The Duke of York (pictured above) had said he would be ‘duty bound’ to give a statement under oath, if ‘advised’ to, about claims the billionaire trafficked minors for sex. But the prosecutors say they have heard nothing from the royal, 59 — accused by one of Epstein’s alleged victims of having sex with her when she was 17.

Geoffrey Berman, US attorney for the southern district of New York, said: ‘The district and the FBI have contacted Prince Andrew’s attorneys and requested to interview him, and to date he has provided zero co-operation.’

Speaking at a press conference outside Epstein’s New York mansion, he added: ‘Jeffrey Epstein couldn’t have done what he did without the assistance of others, and I can assure you that the investigation is moving forward.’

Epstein was found dead in jail last year aged 66 while in custody over the trafficking claims. 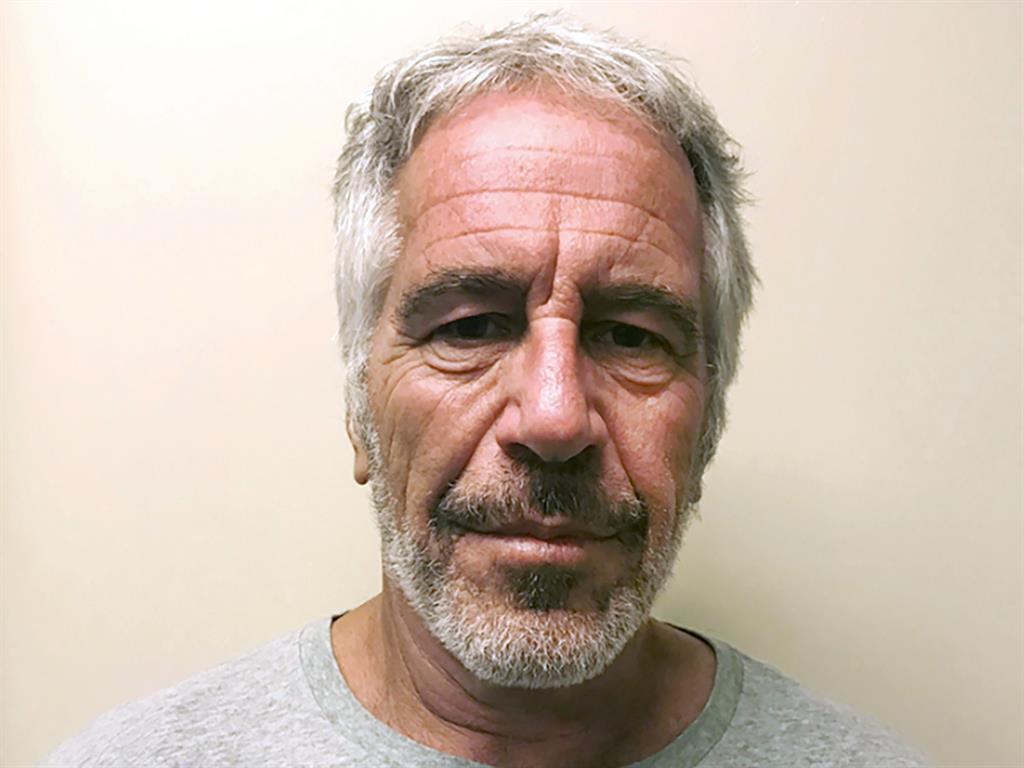 In 2008, the US financier (pictured above, and below with Ghislaine Maxwell) was jailed in Florida after admitting to procuring an underage girl for prostitution, and served 13 months. 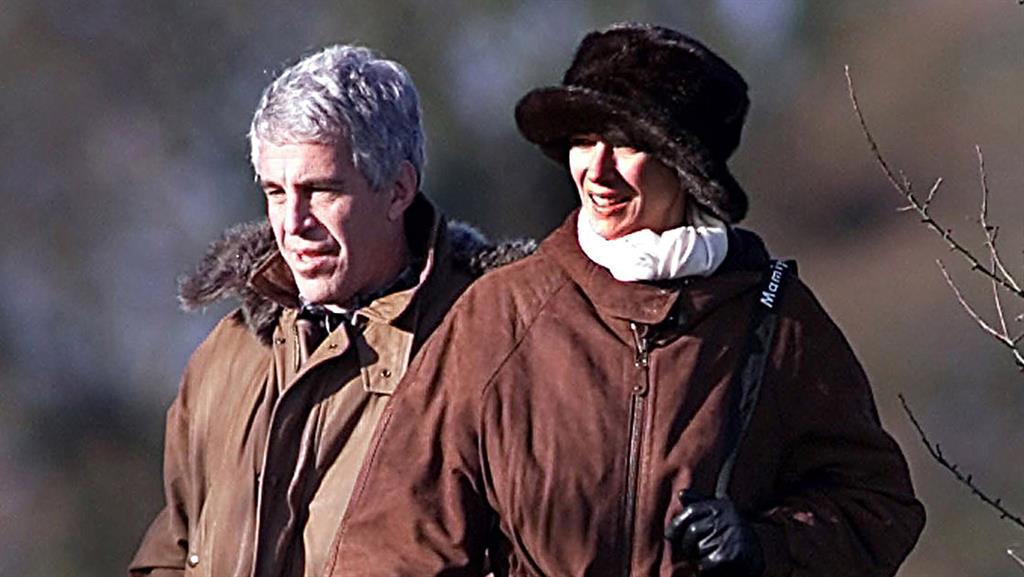 But allegations involving dozens of girls, as young as 14, had been overlooked in a deal to secure his guilty plea. American Virginia Roberts Giuffre says she was among victims who fell into his clutches in Florida.

And she says she was pressured by him into having sex with Andrew three times — including when she was underage under the state’s law.

The encounters allegedly took place in 2001 and 2002 in London, New York and on Epstein’s private Caribbean island.

Ms Giuffre, who says they went to London’s Tramp nightclub together, branded the prince a ‘hideous dancer’ who ‘rained’ sweat. 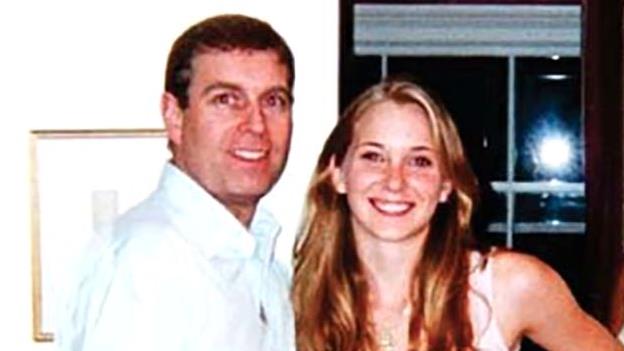 The royal, who has always strenuously denied the claims, had to abandon his public role after a disastrous attempt to lay them to rest by giving a BBC interview.

He told Newsnight’s Emily Maitlis he was at a Pizza Express in Woking, Surrey, on the day of the alleged Tramp trip. He said he did not recall ever meeting Ms Giuffre and suggested a photo of them together (above) may be fake. Buckingham Palace declined to comment last night.