ZENDAYA is fronting the future when it comes to the perfect dress fitting.

The Spider-Man: Homecoming actress left little to the imagination as she floated down the red carpet at the Critics’ Choice Awards in a vacuum-formed hot pink crop top, designed by fashionista Tom Ford.

The 23-year-old explained the £11,000 breastplate was moulded by technology. 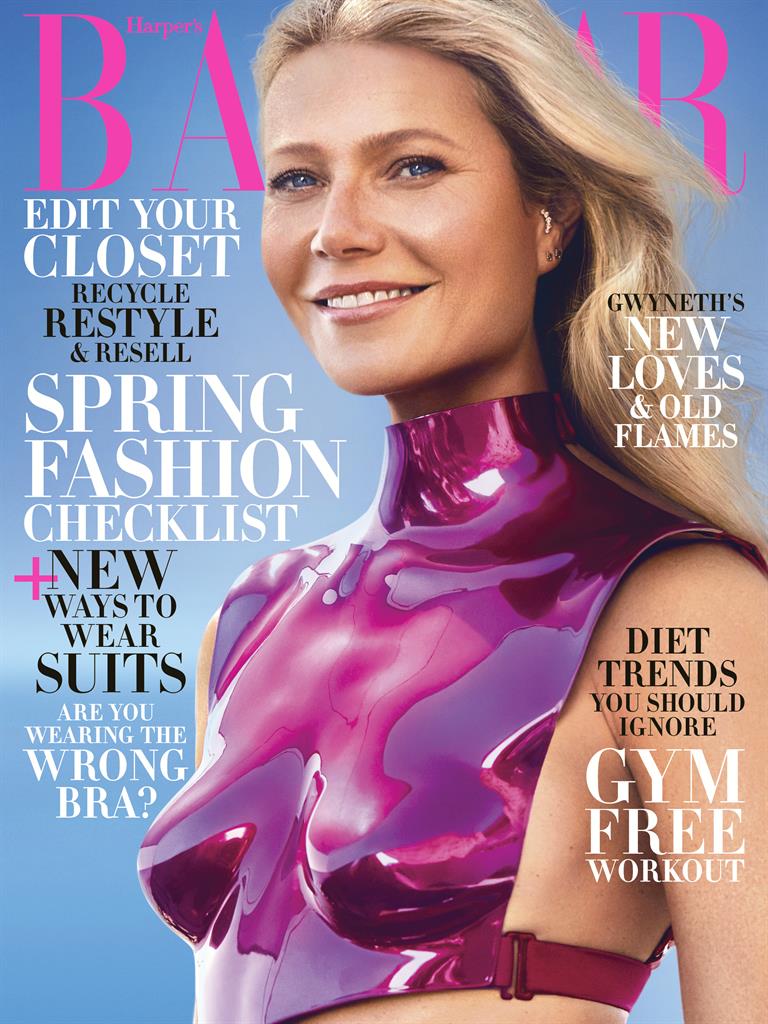 ‘I saw it on the runway and thought it was sick and amazing because they were actually able to scan and mould my own body so it fits me the right way,’ said the US actress, who completed the look with braids and a matching pink skirt.

‘It’s pretty cool. It was a very science tech situation going on [to mould the top], so it was very [one-of-a-kind],’ The Greatest Showman star added.

Zendaya follows in the footsteps of Oscar-winner Gwyneth Paltrow who was the first to road test the US designer’s new approach to fitting his famous clients.

The 47-year-old recently wore the same style top on the cover of Harper’s Bazaar magazine.