ZAYN MALIK and Gigi Hadid will hope it’s a case of third time lucky after confirming they are giving their romance yet another crack.

The ex-1D heart-throb and US model reunited to celebrate his 27th birthday with star pals in New York on Saturday.

Hadid, 24, stepped out with the birthday boy, who wore a quilted patchwork jacket and ripped jeans for his night of celebrations. 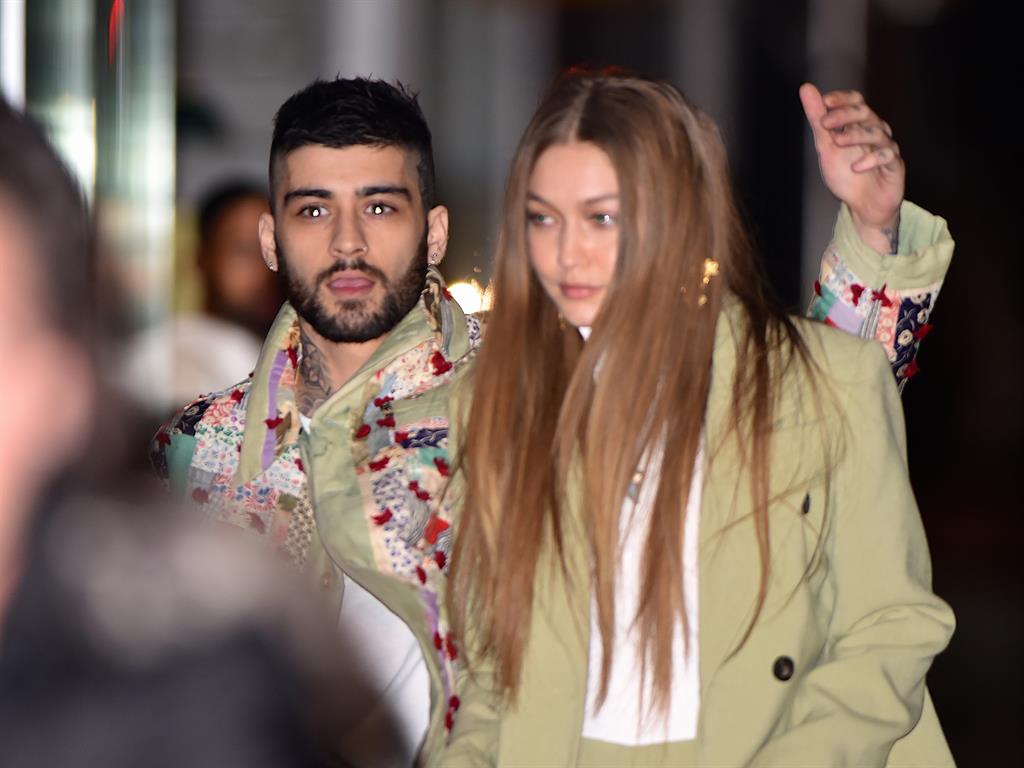 Waiting to welcome him back into the fold at Il Buco restaurant were fellow British popstar Dua Lipa, also 24, and Gigi’s model sister Bella, 23. Zayn and Gigi split in November after first breaking up in March 2018.

They’ve been battling on since 2015, when Zayn broke off his engagement to Little Mix siren Perrie Edwards, 26, so he could start dating Gigi.

He has been living under the radar since moving to the US, where he has battled bouts of stage fright that have kept him off stage. Robbie Williams recently claimed Zayn’s camp called him to help the star get back on track by sharing his own career-spiralling experiences.