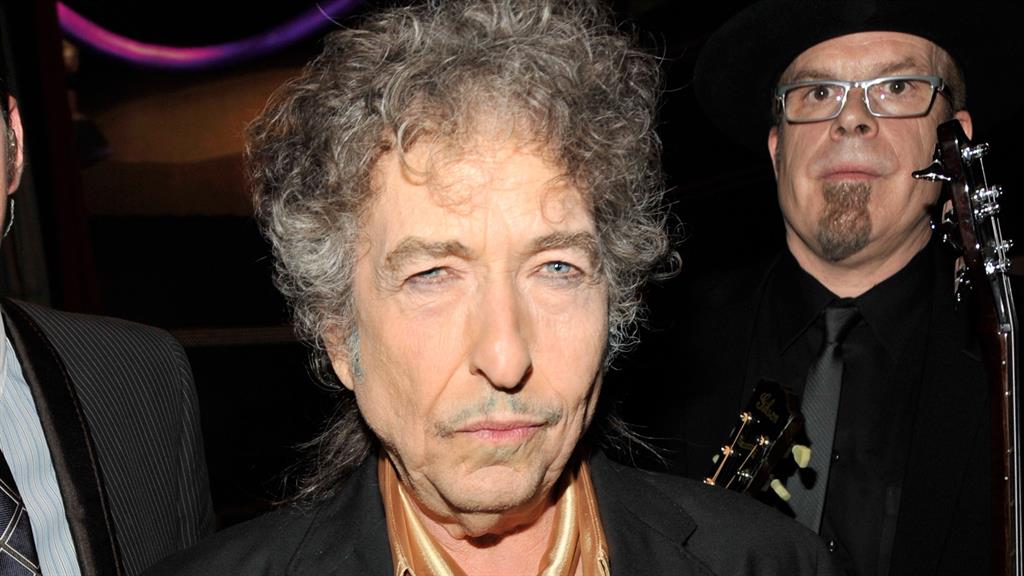 Where Dylan found shelter from the stardom storm

After he dropped out of college and moved from Minnesota to New York in 1960, Bob Dylan’s rise to stardom was meteoric. The city inspired him and gave him the opportunity to collaborate with some of the most innovative musicians of the time — Woody Guthrie, Hank Williams, Little Richard — and he wrote and recorded hit after hit. From 1986 to 2000, he lived in a historic townhouse in St Nicholas Historic District, Harlem, which is now on the market. The four-storey home has five bedrooms, three bathrooms and restored 19th-century features, such as fireplaces and timber panelling. Priced at $3.595million, through corcoran.com via toptenrealestatedeals.com.

There’s no better indicator of what’s happening in the housing market than the Council of Mortgage Lenders’ (CML) monthly report. The latest figures show that in April, home buyers borrowed a total £9.6billion, down 14 per cent on March but up 19 per cent from April 2016. The number of loans to first-time buyers was down 18 per cent on the previous month, but two per cent more than a year ago, while people moving house took out 15 per cent fewer mortgages than in March, but 17 per cent more than last April.

So, what’s the forecast for the summer months? ‘We expect the market to remain slightly lopsided,’ says Paul Smee, director general of the CML. ‘Home movers and the buy-to-let may well remain subdued, but both first-time buyer and remortgage lending should maintain momentum due to the attractive deals available.’ 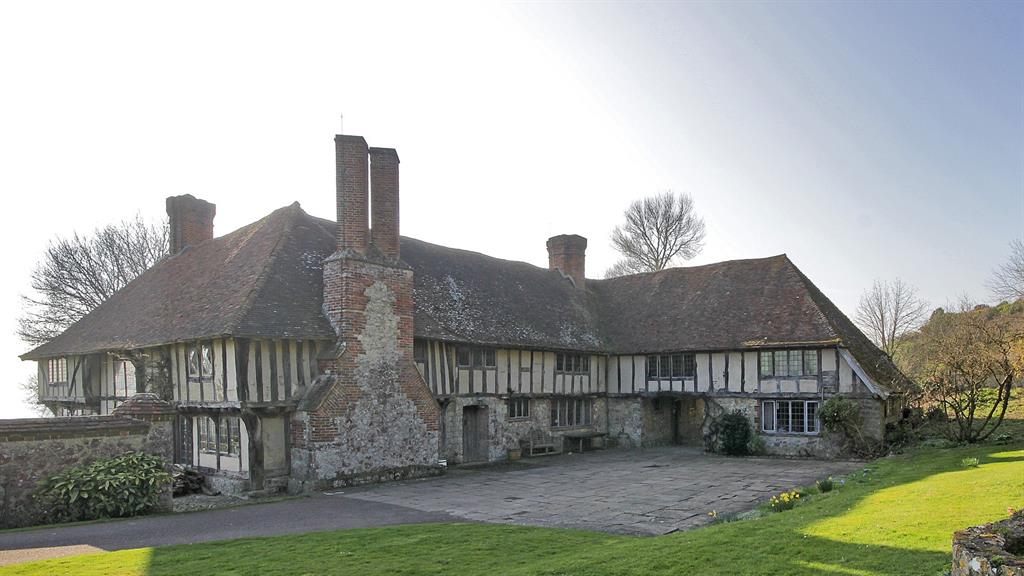 PARTY PAD: Grade II-listed The French House in Lympne, Kent is a 15th-century house that was owned in the 1920s by MP Sir Philip Sassoon, cousin of the war poet Siegfried. He is said to have extended it to use as a hideaway for liaisons with his lover Bob Boothby, private secretary to Winston Churchill, and it was the scene of lavish parties where he entertained guests including Churchill, Lawrence of Arabia, Charlie Chaplin and the Duke of Windsor and Wallis Simpson. The house is for sale at £995,000, through Jackson-stops.co.uk.

HOME IS WHERE THE HEART IS: In these unsettled times, more than ever we need our homes to be a sanctuary, so it’s reassuring to discover that 73 per cent of Brits are happy with where they live. However, a survey from TheHouseshop.com also reveals that there’s a marked difference between homeowners and tenants, with 83 per cent of people who own their own home stating they’re happy, as opposed to 54 per cent of those renting from a private landlord. 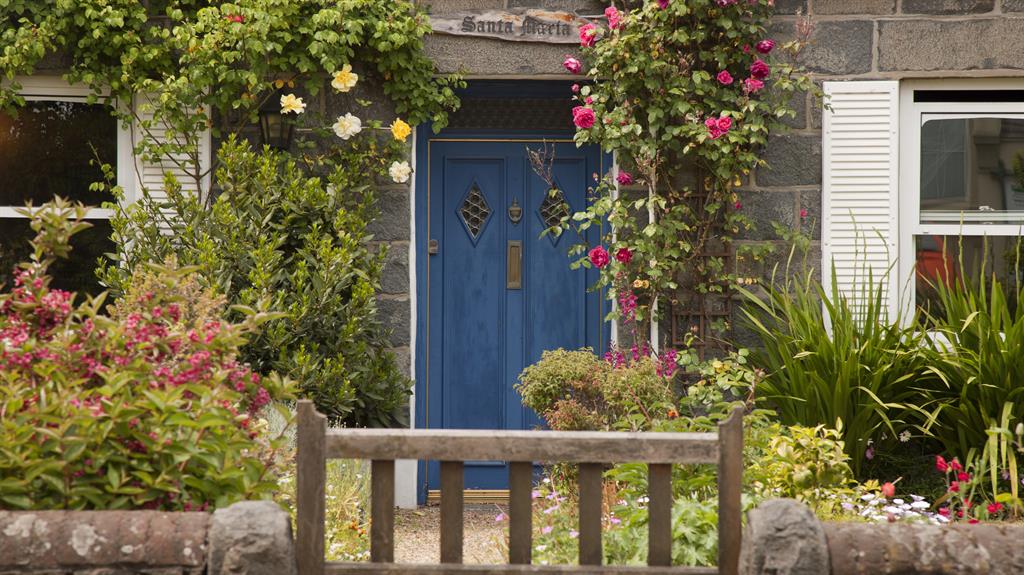 MONEY DOES GROW ON TREES: A well-kept garden is not only easy on the eye, but can also add nearly £2,000 to a property’s value, according to research by AXA.