Not only has Ethiopian Airlines just launched the first Manchester-Ethiopia flights, it’s also begun a new domestic route between Addis Ababa and Bale Robe — making the Bale Mountains, one of Ethiopia’s most remote national parks, accessible by a smooth one-hour flight rather than bumpy eight-hour drive. 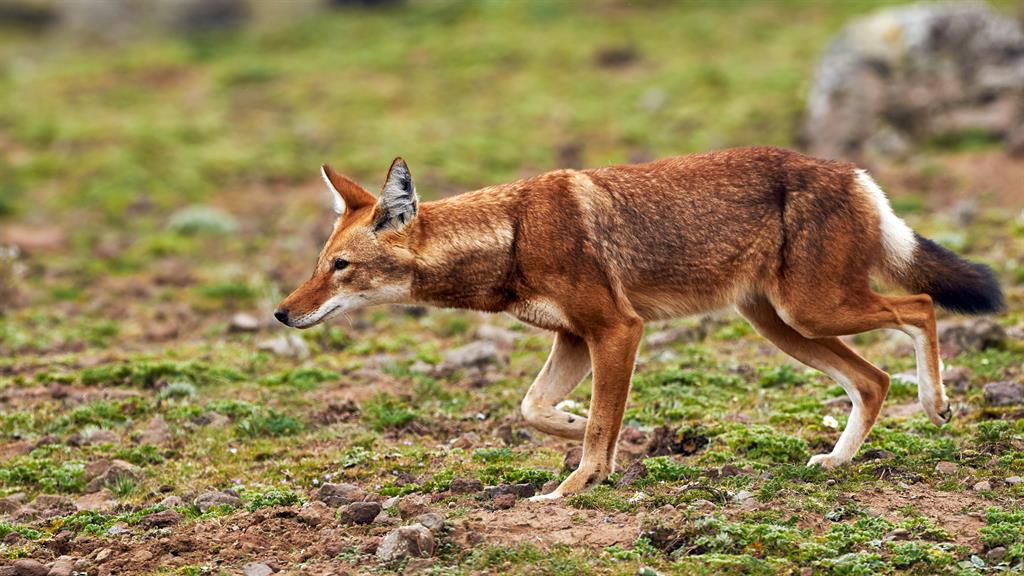 That’s all the excuse TravelLocal needs for a nine-day trip, at the core of which are four days hiking through waterfalls and lakes before arriving at Sanetti Plateau, home to the country’s endangered resident: the Ethiopian wolf. Called Hiking Ethiopia’s Bale Mountains, the adventure includes a lion safari in Awash National Park and a cruise dodging hippos on Lake Awassa. From £1,800pp B&B for two, including all transport, seven other meals and guiding, travellocal.com 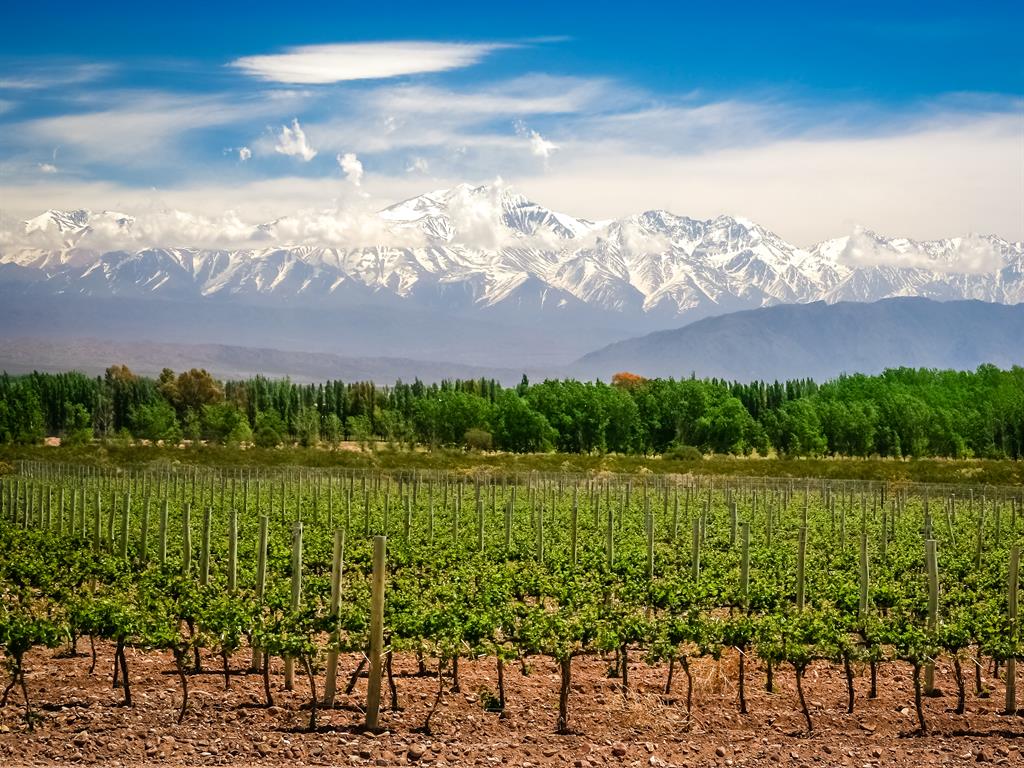 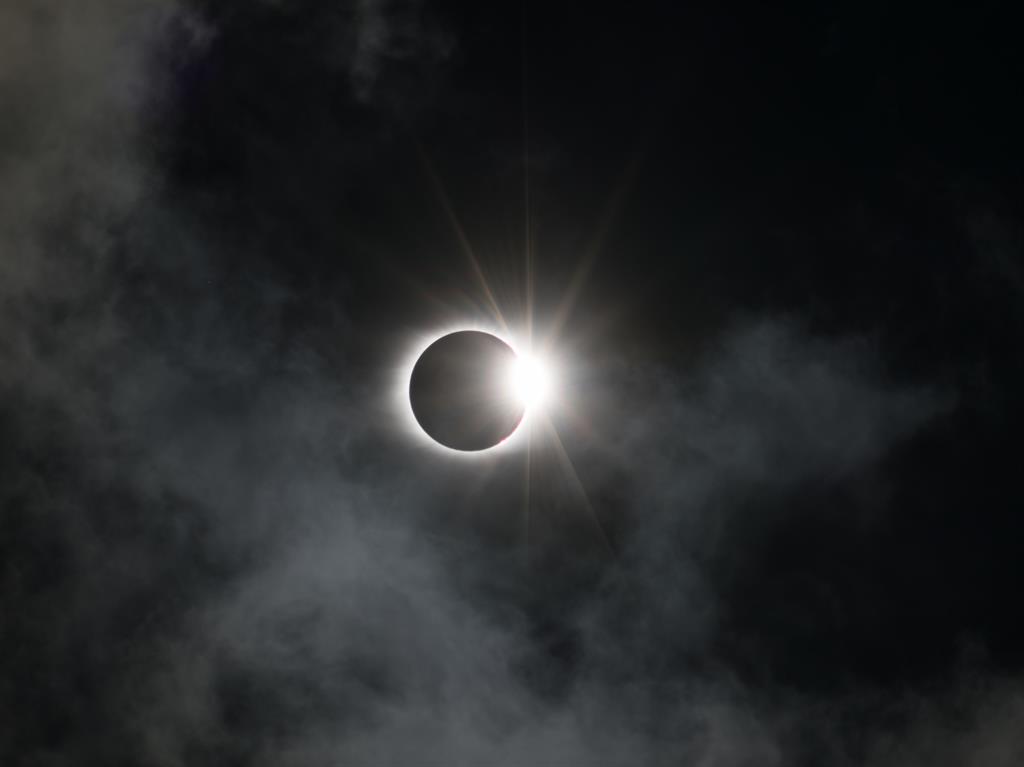 Chile and Argentina will witness a full solar eclipse next summer, enjoying about four minutes of darkness come about 7.25pm on July 2. It’s an excellent excuse to work on the bucket list and although spaces are already scarce, reliable Kiwi operator Viva Expeditions has availability on a 12-night small-group tour that departs on June 30 and will observe the eclipse from Argentina’s cowboy-patrolled lowlands. You’ll also visit high-altitude deserts, Andean peaks, pre-Columbian ruins, salt flats and the winelands of Mendoza while following Route 40 by comfortable overland truck. From £2,995pp B&B, including all transport, park fees and most other meals, vivaexpeditions.com 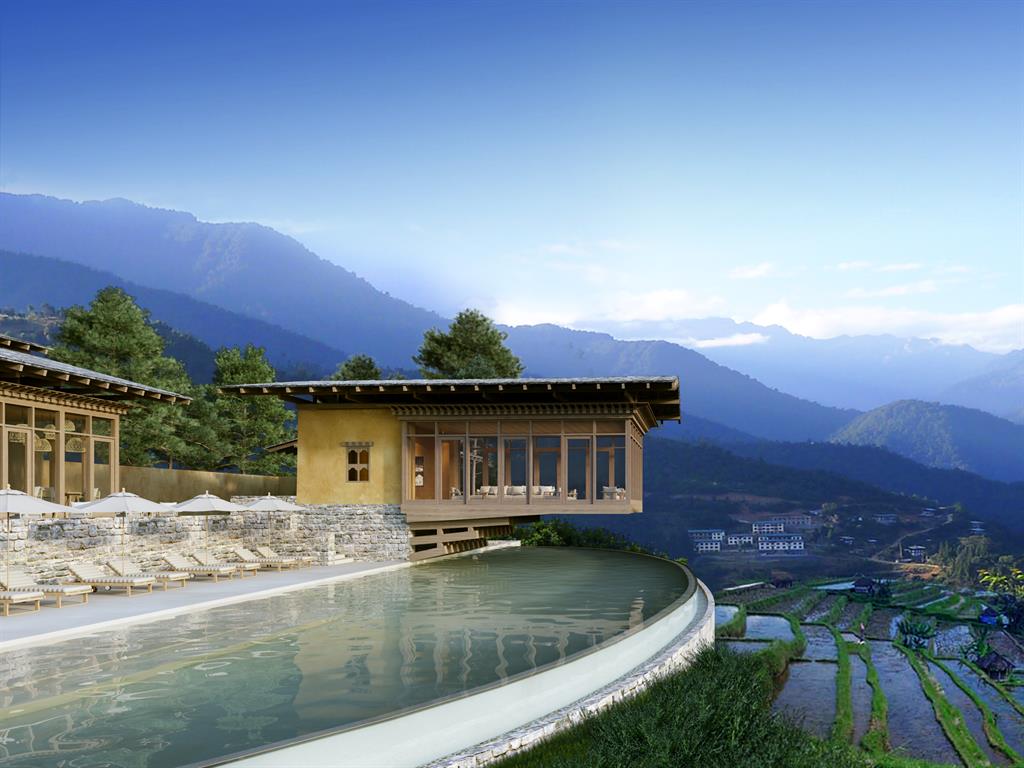 One of the world’s most enigmatic countries, Bhutan offers archery competitions, trekking under peaks of 23,000ft, an aspirational policy based on improving Gross National Happiness and Buddhist monasteries in jaw-dropping Himalayan settings. Visitors to this pocket of South Asia are few, partly due to the expense: visas begin at £155 a day. Touring is becoming a little easier, though, with luxury-hotel chain Six Senses opening five individually designed lodges in valleys across the so-called Dragon Kingdom by next March, and making multi-centre circuits easy. Three have already debuted, including the Six Senses Punakha, a ‘flying farmhouse’ retreat where pools perch regally above rice terraces. From £5,650pp seven-nights full board, including international flights, private transfers, all visa fees and guiding, scottdunn.com 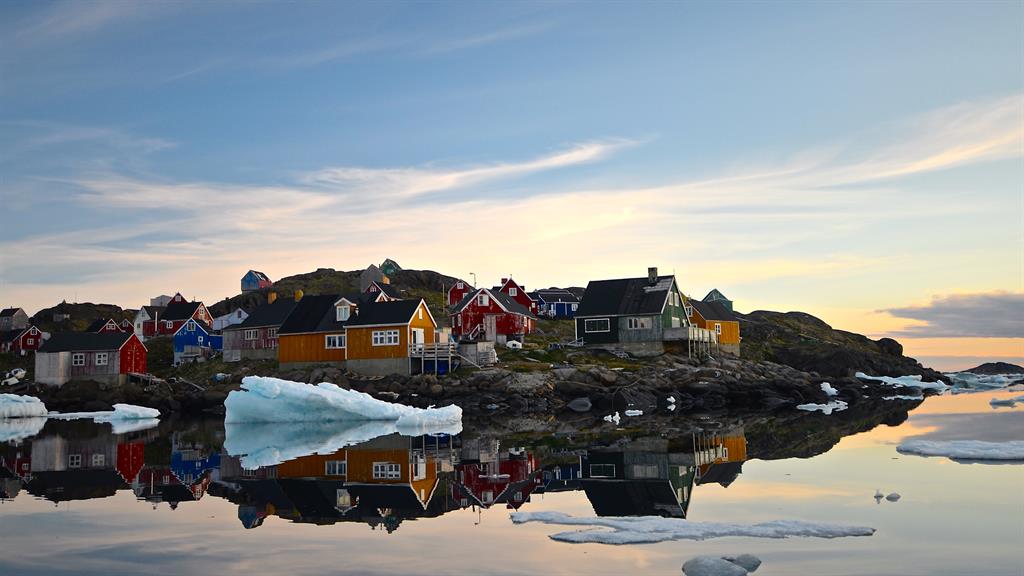 The reason why an island whose surface is about 80 per cent ice is called Greenland? It’s all to do with PR: when Erik The Red and his fellow settlers landed here, they sought to make it sound more appealing to other Vikings back home courtesy of a tempting — and inaccurate — name. Well, mostly inaccurate: the hills and fjords of South Greenland are verdant and alpine-like. It’s there that Discover The World will run hiking trips in 2019. Its seven-night, self-guided tours travel between remote sheep farms and along empty waterways speckled with spearmint-coloured icebergs. You’ll visit tiny fishing ‘towns’, eat local staples such as reindeer soup, ride boat buses and explore old Norse settlements. From £3,023pp full board including flights from Reykjavik, discover-the-world.com 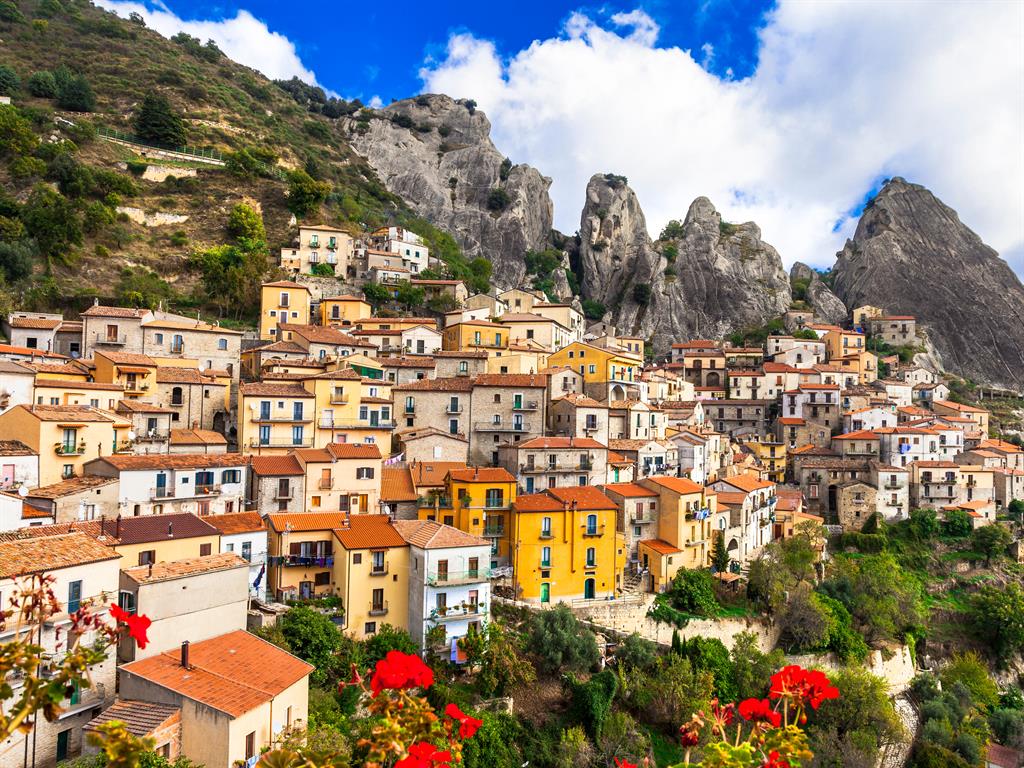 While the city of Matera and its still-used cave dwellings is 2019’s co-European Capital Of Culture (the other is Plovdiv in Bulgaria), the surrounding region of Basilicata equally merits exploration — and will be far less crowded. Bordering Puglia on the ankle-joint of boot-shaped Italy, it’s dominated by mountains named for their resemblance to those crags further north. In the Lucan Dolomites you can hike, ride one of the world’s fastest zip-lines — the 75mph Flight of the Angel (£30, volodellangelo.com) — and stay at a bargain-priced agriturismo with good grub. Then head to the coast: sandy beaches await either side of the pretty town of Maratea, a cliffside huddle of tinkling churches and cool hotels. This is classic Italy, alive and well. From £825pp room-only for a seven-night, two-centre itinerary including international flights and car hire, realholidays.co.uk 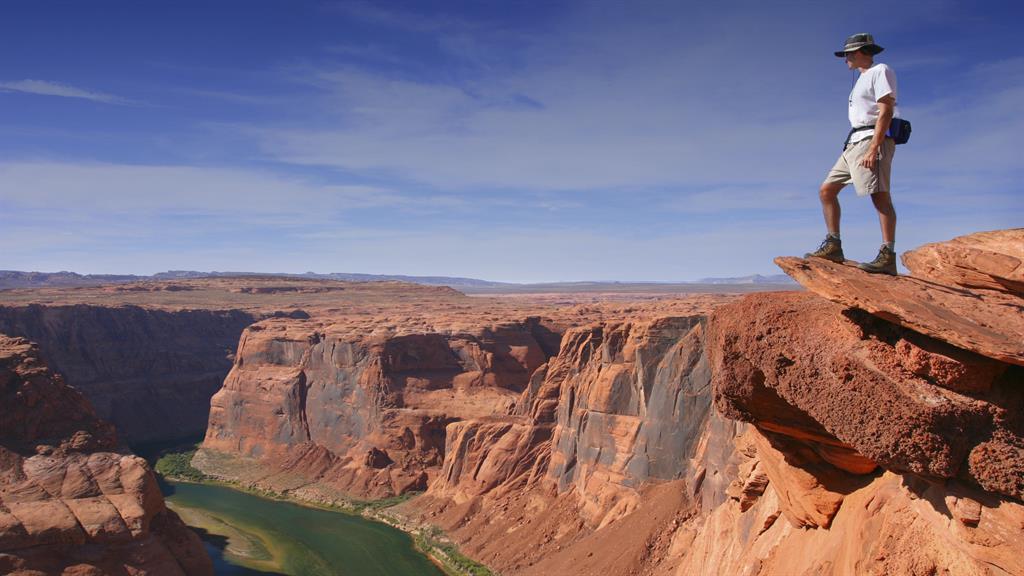 Guess who’s turning 100 on February 26? Not the Grand Canyon itself — the gorge is estimated to be about six million years old — but its surrounding National Park, which was established in 1919. That’ll put trips to the canyon firmly in vogue, from ones where you simply peer into the mile-deep chasm, stroll down for an hour or embark on a multi-day exploration allowing time for a hike right down to the basin floor. Tour operator American Sky offers escorted tours and private itineraries, including a seven-night self-drive adventure on a circular route from Las Vegas through several other parks such as Monument Valley. From £799pp room-only, including international flights and car hire, americansky.co.uk