ANNA, the 29-year-old heroine of this smart romantic comedy from debut author Luke Tredget, is a junior writer at a news website increasingly dominated by advertorial.

She gets a chance to impress the boss when she’s tasked with profiling powerful women, among them Gwyneth Paltrow, for a series of soft-soaping interviews sponsored by a glitzy watch manufacturer. 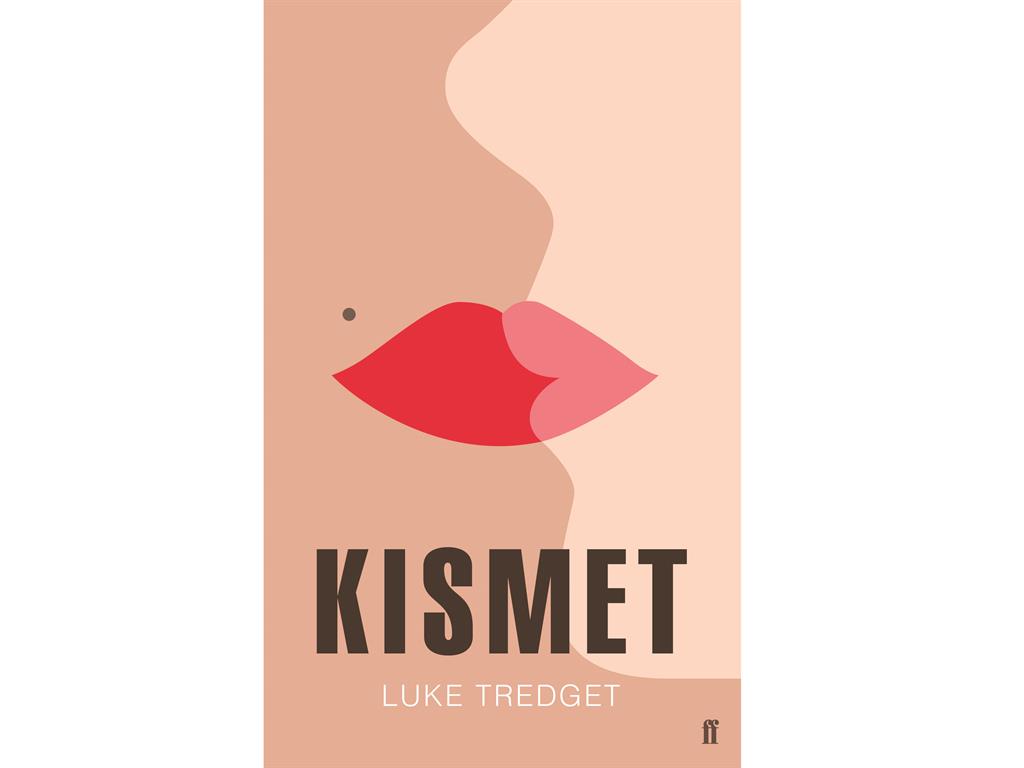 But it doesn’t go to plan, partly because Anna is still living in the shadow of her father’s death at 57 — an event after which she and her dependable engineer boyfriend Pete, now retraining as a teacher, first became an item.

Pete is ready to pop the question but doesn’t know Anna is addicted to Kismet, a matchmaking app that hooks her up with a dishy ex-journalist, Geoff, whose pillow talk involves an unlikely job offer working on a hush-hush project with a Russian coder…

At the heart of Anna’s ensuing dilemma is the nagging worry that grown-up life ought to amount to more than mortgaged coupledom with the prospect of kids. 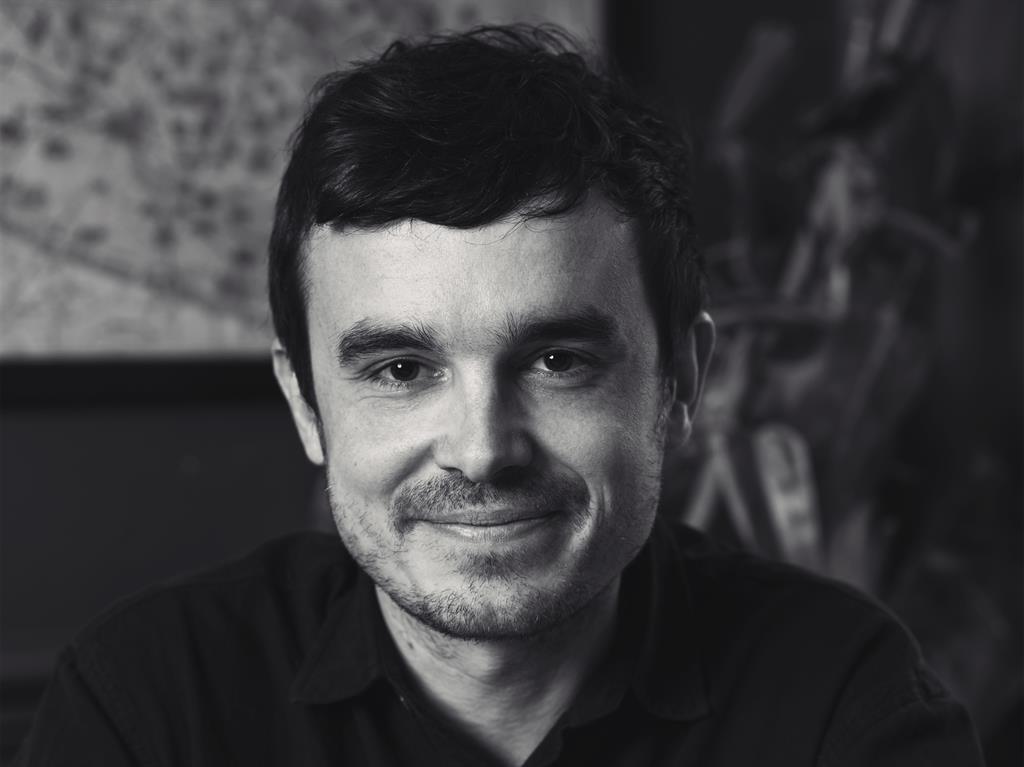 Tredget (above) writes well of how bereavement doesn’t necessarily derail life so much as railroad it, with supportive emotional bonds forged in the fog of grief yanking like chains years down the line.

But Kismet’s USP is that it views these themes in the backlit glow of life online, with a gotcha-type twist designed to make us question how far we’re in danger of outsourcing our souls to all-seeing corporate algorithms.

Yet Tredget’s even-handedness sugars the pill — rather than a dreary, careful-what-you-wish-for parable, he dishes up a trenchant but sympathetic portrait of modern professional and romantic messiness you can’t help but read at a gallop.

An irresistibly smart and funny tale of early midlife crisis in the age of Tinder. 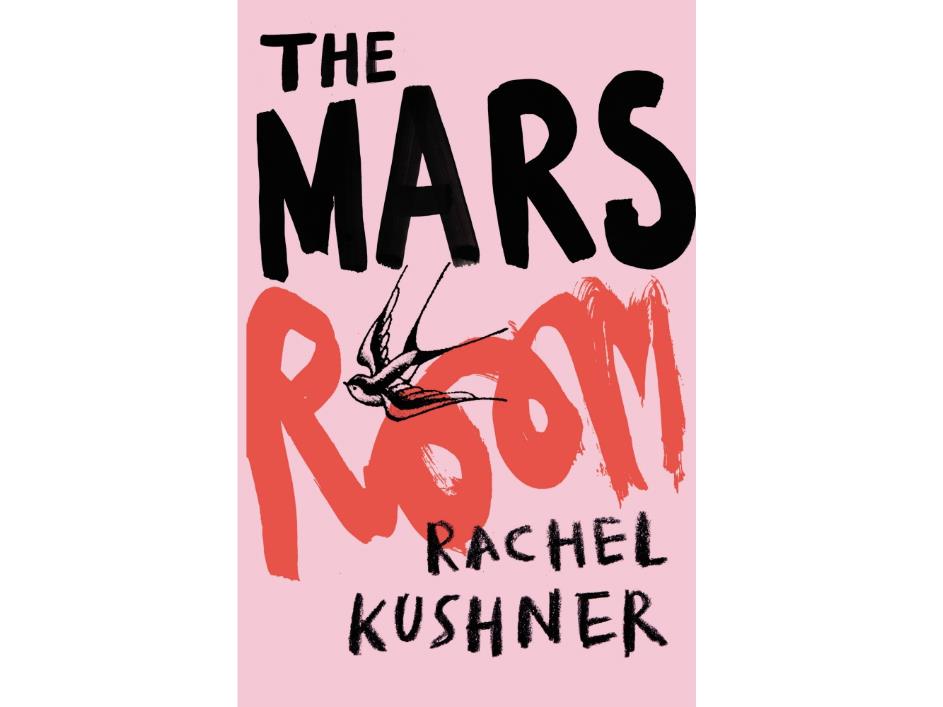 SET in a Dubya-era jail in California, this brutally claustrophobic ensemble narrative centres on Romy, a mother serving consecutive life terms for the murder of a predatory ex-soldier she met while lap-dancing at the club of the novel’s title.

Romy lives at the sharp end of gender injustice: her sentencing refuses to consider mitigating factors and she’s heartbreakingly barred from contact with her young son when he’s involved in a deadly accident outside prison.

Spiked with gallows humour from Romy’s cellmates, it’s a seamy snapshot of life behind bars, served with a full-throated gusto that (perhaps inevitably) exploits the iniquities of the US justice system as much as it raises consciousness of them. 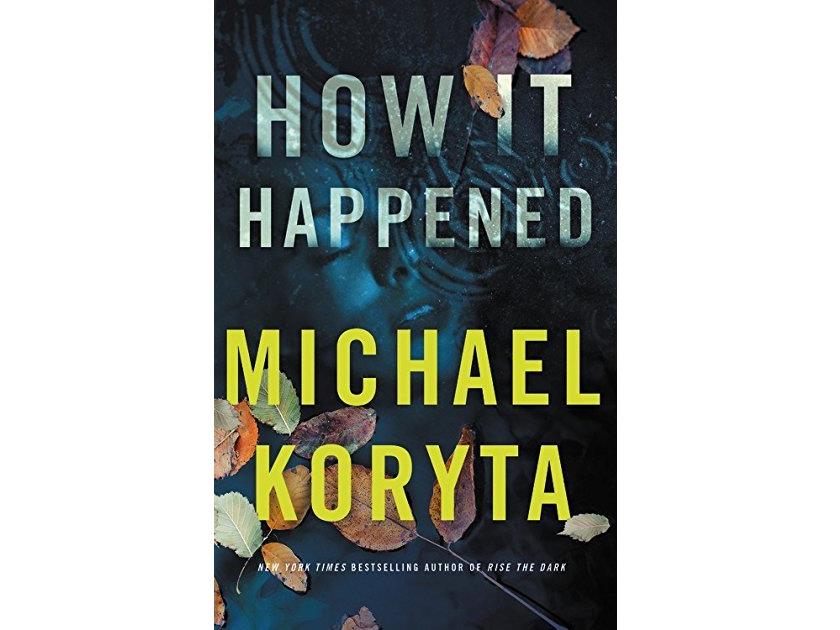 A YOUNG woman, Kimberly Crepeaux, admits to FBI agent Rob Barrett that she took part in a hit-and-run double killing while riding in a truck driven by drugged-up friend Mathias Burke. The confession’s extraordinary level of detail convinces Barrett the otherwise untrustworthy confessor — a serial offender — is telling the truth. He dispatches divers to the pond in which Crepeaux claims the bodies were dumped, sure that he’s nailed Burke. Except the bodies are not found in the pond but hundreds of miles away.

How It Happened is precise and thrilling with an offbeat charm. Koryta in his finest moments is reminiscent of Stephen King in his pomp. Terrific. PAUL CONNOLLY

On my ereader: Imogen Hermes Gowar 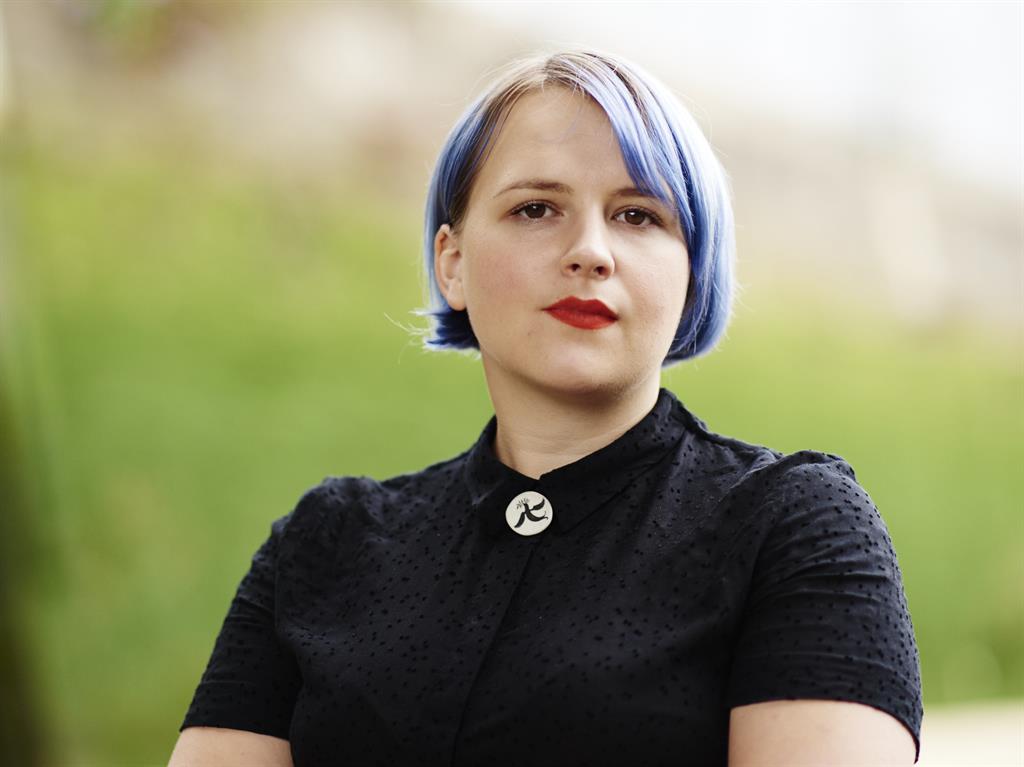 GOWAR is the author of The Mermaid And Mrs Hancock, one of this year’s most acclaimed debuts. She appears this weekend at the Greenwich Book Festival, greenwichbookfest.com

The History Of Miss Betsy Thoughtless by Eliza Haywood 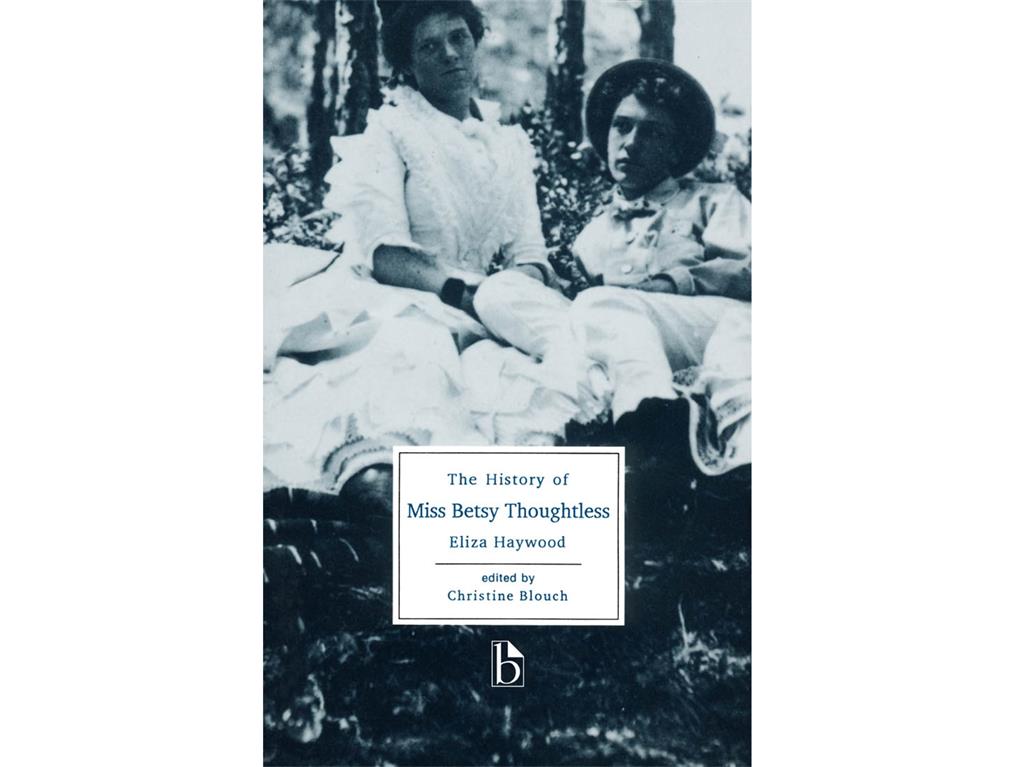 Ereaders make it so much easier to read and share works that are rare and obscure in hard copy. Living in a digital age made researching the 18th century for my novel far easier for me than it would have been even ten years ago.

The Argonauts by Maggie Nelson 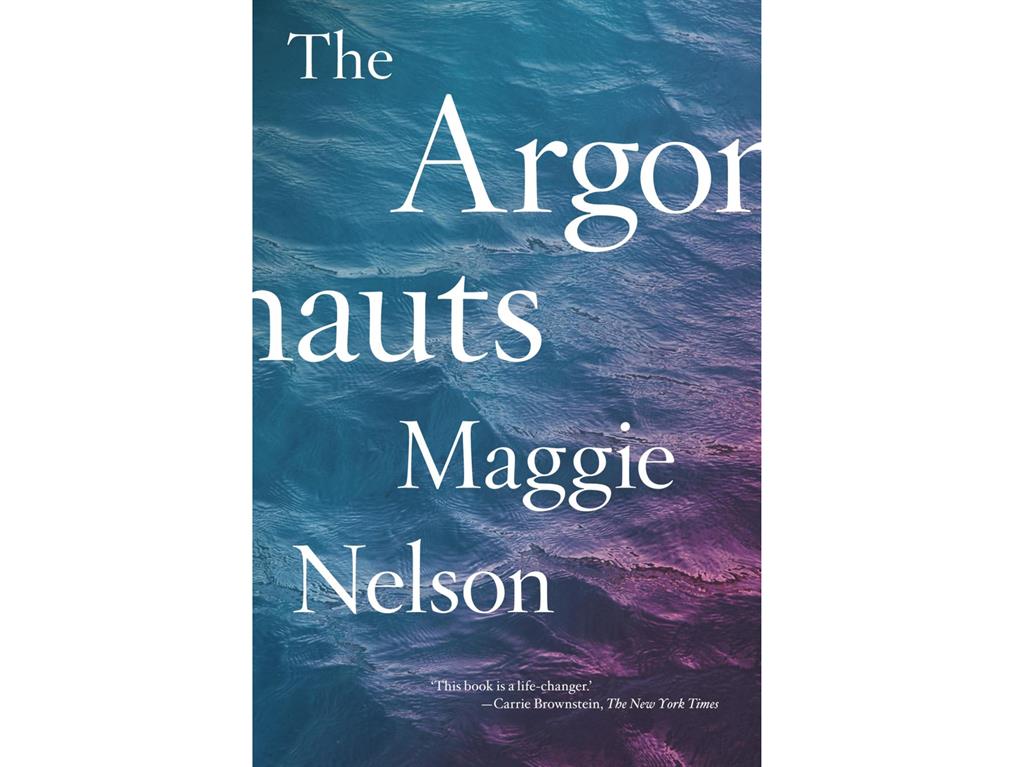 I’ve been working my way through Nelson’s miraculous back catalogue and she is one of those authors I read voraciously but always with the anxiety that one day I’ll run out. It’s a story about love, marriage and family — with a twist.

There There by Tommy Orange 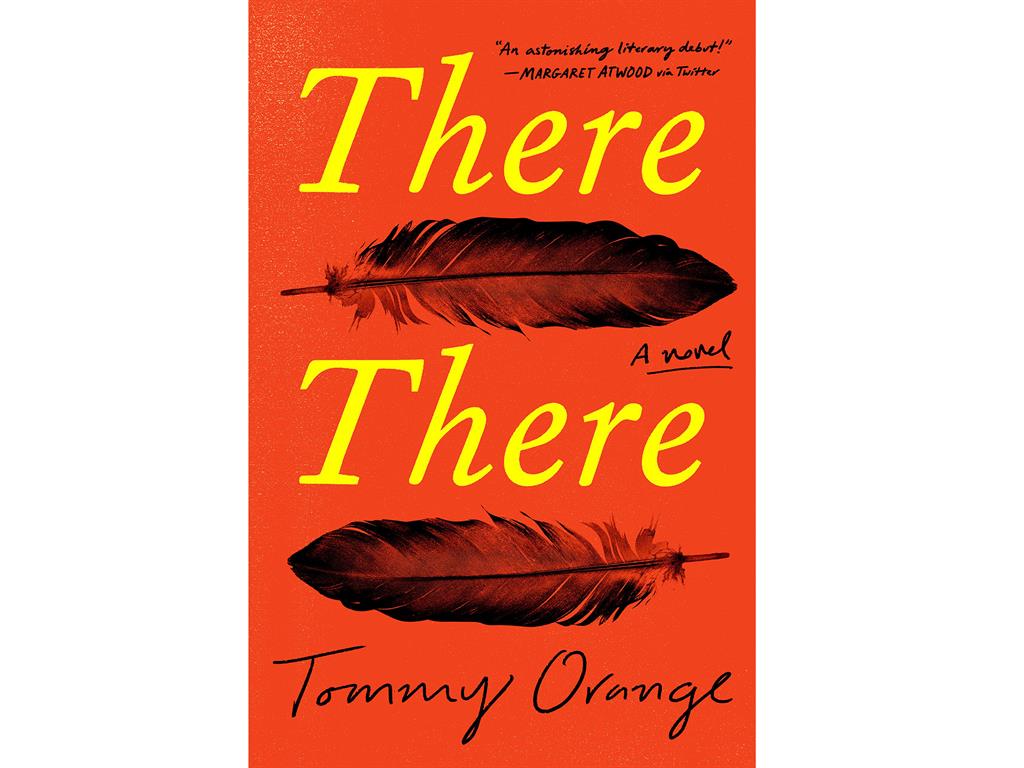 I love how much being published has opened me up to brand new writing I might never have encountered left to my own devices. This novel, which is about the contemporary urban Native American experience, is fantastic.