AN EARLY demo from Ed Sheeran that he doesn’t want anyone to hear is going under the hammer.

Sheeran was 13 when he made about 20 copies of an album called Spinning Man, and he has 19 already in his possession. Now another copy has been unearthed from a drawer where it had been forgotten about.

Sheeran, 29, was earning money from busking and sleeping on a family member’s sofa when he gave a copy to a friend of his relative. 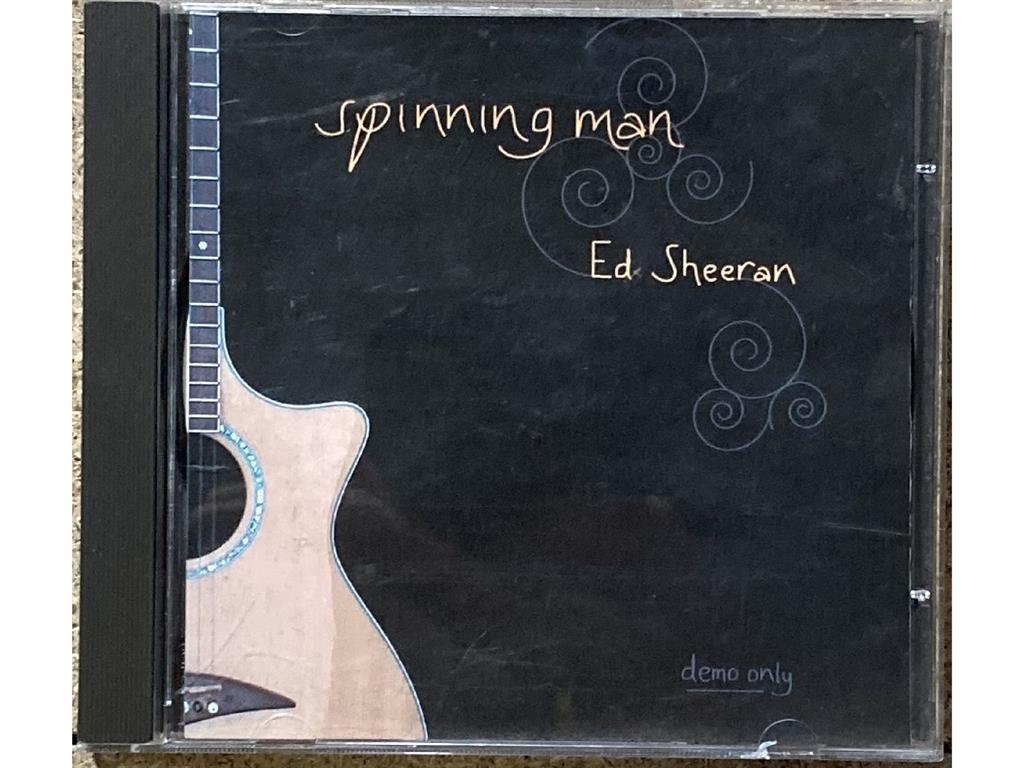 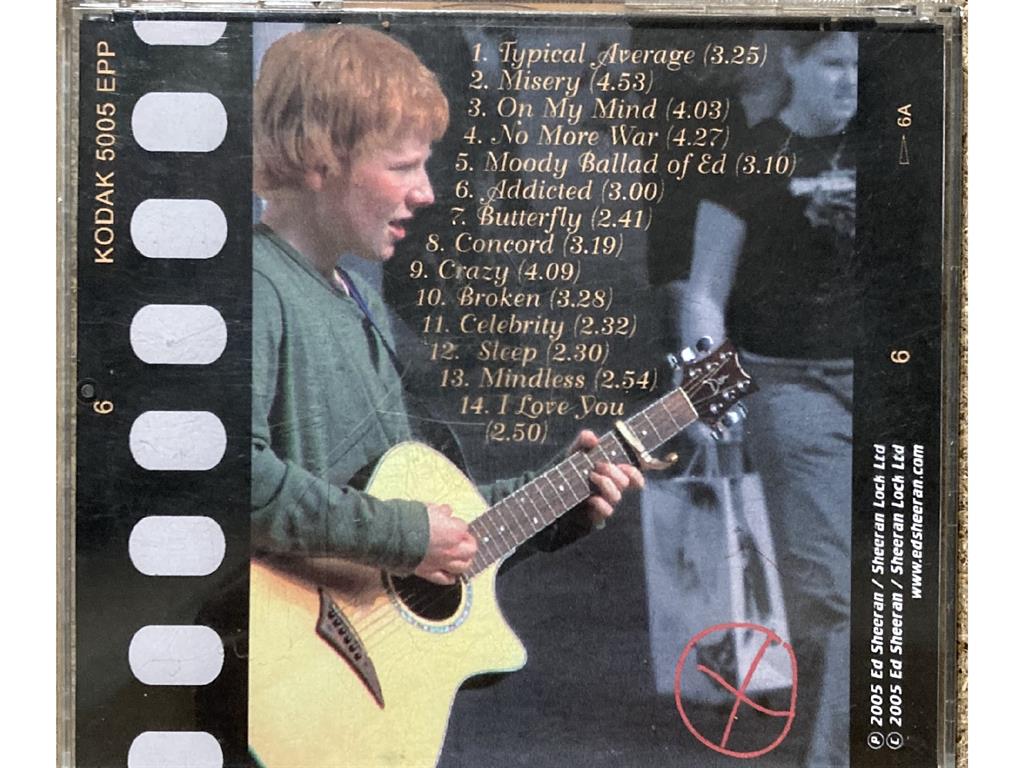 Now the friend’s brother Kevin, 48, who does not want to give his surname, is selling the CD. ‘My brother put it in a drawer and forgot about it,’ he said.

The Own It singer, now worth an estimated £200million, has said: ‘There are probably 20 copies of Spinning Man in existence, and I have 19 of them. I don’t want anyone else to get hold of a copy.’

The CD is expected to fetch £10,000 when it goes on sale at Omega Auctions on September 8.

Kevin believes all the other CDs have a sticker with Ed’s name, adding: ‘But for this one he’d run out of stickers so he wrote his name. It might be the only signed copy.’ 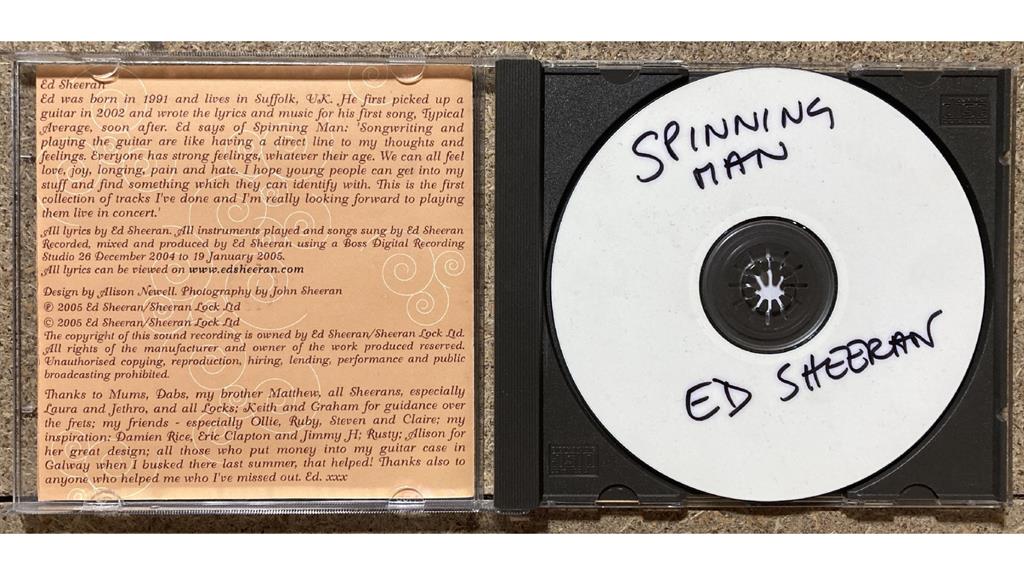