ASEXUAL looks like Yasmin Benoit. Not a timid woman in baggy, unflattering clothing but a strong, beautiful activist and model (with 20,000 online followers) in not very much at all.

Yasmin, 23, from Reading, is the face of the asexual community. She says she created the #ThisIsWhatAsexualLooksLike hashtag to ‘show there is no asexual way to look or dress, and to give agency back to asexual people so we can represent ourselves instead of relying on the media to do it’, adding: ‘I feel the media isn’t always great at representing asexual people.’

Or, indeed, acknowledging. According to studies conducted by sexuality researcher Anthony Bogaert, one per cent of the British population is asexual — ie, does not experience sexual attraction — and the Asexual Visibility and Education Network (AVEN) says that figure could be much higher due to the limitations of the study. If we go with one per cent — and take it worldwide — that’s 75 million asexual people. And what do we know about them? As Yasmin wrote for ditchthelabel.org, not much. 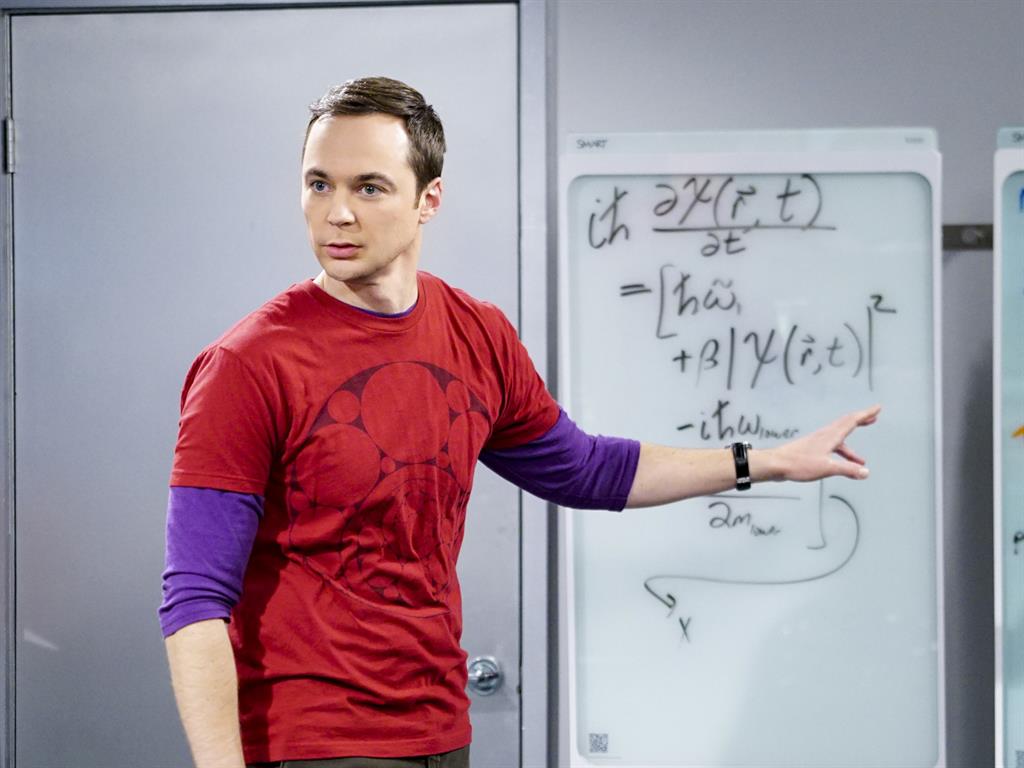 ‘When I attended the UK Asexuality Conference as a speaker in 2018, it was my first time being around a large group of asexual people and I was so happy to see such a diverse group,’ says Yasmin. ‘It included people over 50, asexual parents, business owners, people of colour and people of different faiths (and no faiths) from all over the world. Despite the impression the media gives you, asexual people aren’t all white, quirky millennials who spend a lot of time on Tumblr.’

So what is asexuality to Yasmin?

‘I am asexual — I don’t experience sexual attraction — and aromantic because I don’t experience romantic attraction either,’ she says. ‘I have never had sex or been in a relationship. Asexuality is a sexual orientation, not a lifestyle choice. Abstention and celibacy… those are either religious choices or lifestyle choices. Asexuality is not about how often you have sex or whether you can, it’s just not experiencing sexual attraction.’

Does she have sexual desire, though?

‘I think about the end goal. And romantic relationships? I have chemistry with people, personality-wise, for friendships but that’s all I’m really seeking out. A fulfilling friendship is my ultimate relationship goal.’

Yasmin was nine when she realised she was different to the other kids.

‘I noticed I wasn’t thinking the way other people were,’ she says. ‘When all the kids stopped wanting to just play together and started fancying each other — and girls were fighting in the canteen over boys — I was like, “God, this is so stupid”, but I assumed it would kick in for me. But it never did.’

‘I didn’t really need to do it in my personal life because I never acted like I was anything else,’ she says. ‘But on social media I felt I was putting a lot of myself out there but I wasn’t really talking about asexuality. I thought, “There isn’t really much asexual representation or visibility — and I have a platform so I might as well mention it.” People were really happy to just hear someone talk about it and be open about it. People were very supportive or they said it really helped them.’ 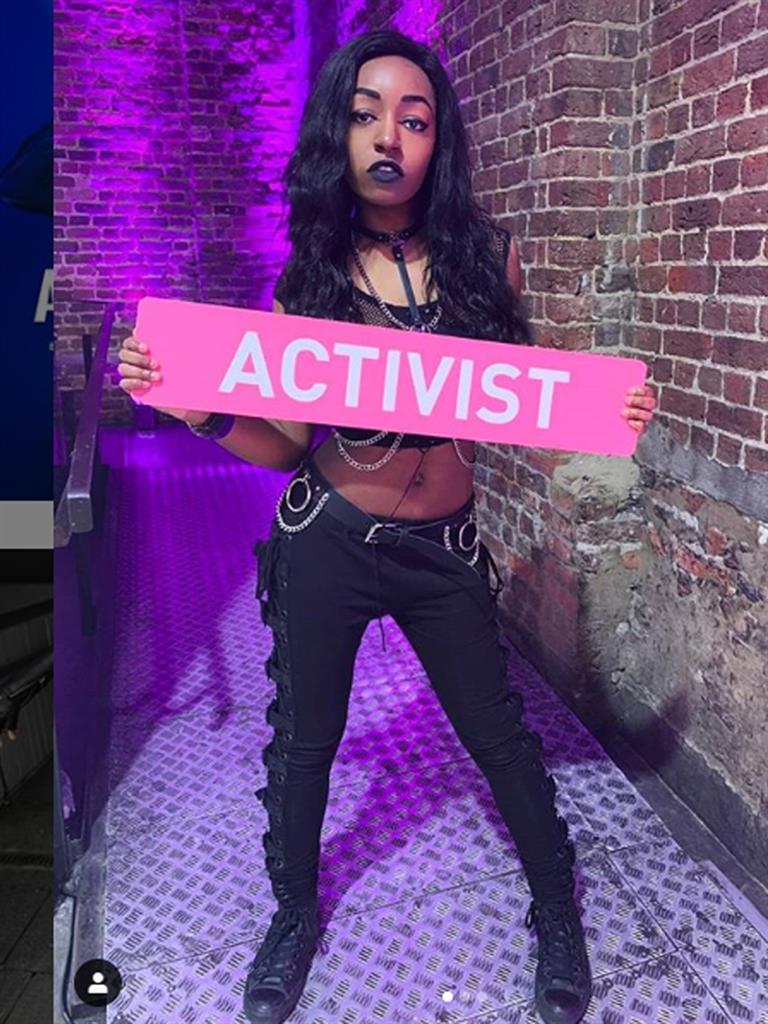 ‘For many it’s difficult to compute asexuality and it’s easier to think you’re using it as a cover-up for some kind of issue or perversion. My dad asked if I was a paedophile or if I was sexually attracted to inanimate objects. Apparently that’s easier to understand than just no sexual attraction at all. I’ve heard other people say those kinds of things about asexuality too.’

Yasmin, a graduate in crime science from UCL, travels the world tackling stereotypes around asexuality. What other ‘beliefs’ has she found?

‘That it’s a physical or mental disorder, that it’s the same thing as celibacy, and that it’s because you’re unattractive and people wouldn’t be sexually attracted to you anyway. And that you have to be very socially awkward and unable to form relationships properly — that you’re robotic. Whenever anyone who seems remotely asexual is on TV, they’re usually the bad guy because they’re lacking human traits or human intimacy or empathy — or they’re like the Sheldon Cooper character [in The Big Bang Theory] — socially inept.’

So activism is needed? ‘Definitely. One per cent of the population is transgender and everyone knows what transgender means. But asexual people [aren’t visible]… This isn’t something I thought would spark much anger until I started doing activism. It’s weird that people are intimidated by what people aren’t doing or aren’t feeling. But if asexual people had just had that same visibility, that really could have changed the course of people’s lives and saved them a lot of struggling.’

Yasmin is a hugely popular model with 20,000 followers online. Does being an asexual model mess with people’s minds?

What’s the weirdest reaction Yasmin has ever had to her being asexual.

‘“Are you vegan?”’ she says. ‘Ha! People really think it’s a side effect of veganism. I’ve heard that one a strange amount of times.’