THIRTY years ago, in Antwerp’s closed Jewish community, the door of the Schneider family opened to me. It never shut again.

For six years I tutored the Schneider children after school. Thanks to this Orthodox Jewish family, I gained a better understanding of my city, my country and the world – not to mention myself. I like to think the Schneiders would say the same of me. Even though our relationship had its ups and downs, which was as it should be.

Before I rang the Schneiders’ doorbell, I – like so many of the city’s non-Jewish citizens – hadn’t had any contact whatsoever with members of Antwerp’s Orthodox Jewish community. Despite living less than half a mile from the Jewish quarter. And despite the fact it was among the largest in Europe. I knew the underground stations below the neighbourhood better than the streets above. Diamant. Plantin-Moretus. Centraal Station. I knew the stops and the Metro lines like the back of my hand. But the people who lived above the ground? That was something I never stopped to think about. 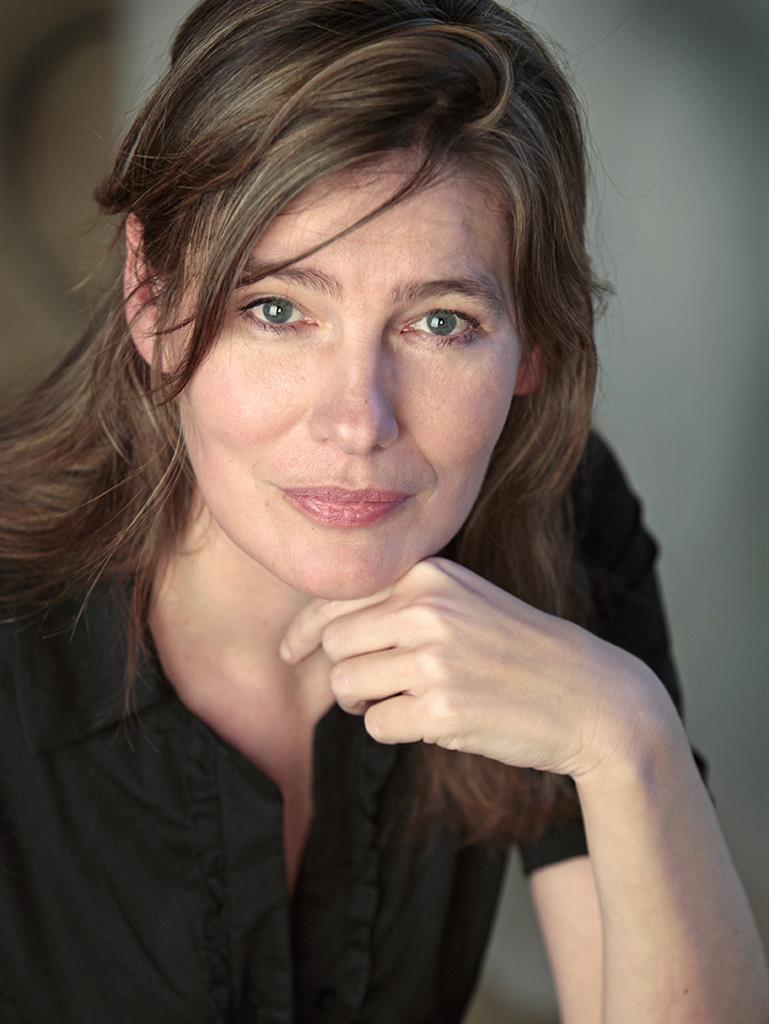 Back then I had no reason to frequent the Jewish quarter, with its own shops, its own schools and its own customs. I was a godless, rebellious student of 21. I had no need of kosher groceries. I didn’t pray in any of the dozens of synagogues, big and small. None of my family or friends lived there. I lacked the curiosity – or courage? – to make the acquaintance of men with black breeches, fur hats and curling sidelocks.

The women fascinated me when I saw them in the park with their chestnut-brown, pageboy hairstyles and dark, ankle-length skirts but that was as far as it went. The divide seemed huge. I mean, I wore drainpipe jeans, short skirts, high heels and a red leather jacket with Sex Pistols, U2 and Simple Minds badges on the back. It was the 1980s.

Then the Schneider family posted a job vacancy on the university notice board: ‘Student (m/f) wanted as tutor.’ So off I went to apply, without my red leather. 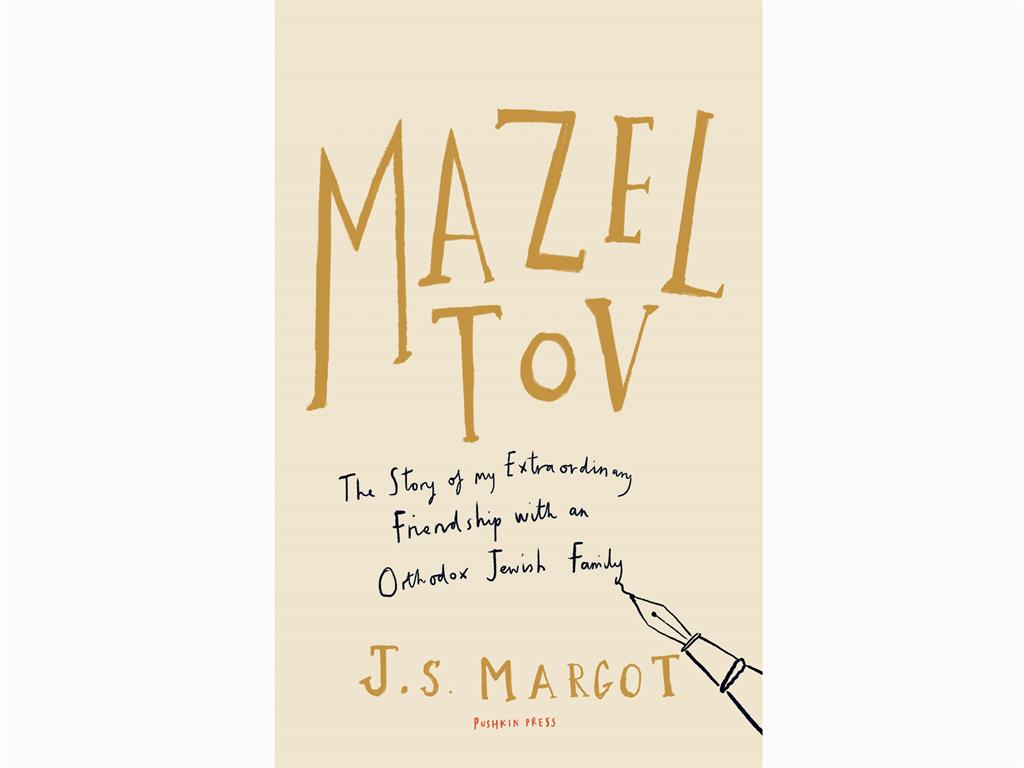 Even that first visit to their house opened my eyes. I noticed that nearly all the doorposts in the neighbourhood had transparent tubes attached to them containing a rolled-up piece of paper. Everyone who crossed the threshold touched the little tube with their hand. I saw multi-branched candelabras in many windows. Hordes of children on scooters and bikes raced past me on the pavement, calling to each other in Yiddish. So independent and full of confidence.

Yet at the same time, when I rang the Schneiders’ doorbell I sensed a mistrust. It was a mistrust that lingered, certainly for the first months.

It took at least two years before I got the slightest understanding of its many strata. Starting when one of the Schneiders remarked in passing that a ‘whole generation of Jewish children grew up with the question: Daddy, what’s a grandfather?’ They’d never had one because the grannies and grandpas hadn’t returned from the camps. The Schneiders never spoke of the Holocaust. That was too painful. Instead, the talk was all about life, about the desire to live like their ancestors.

The Schneiders observed the rules of the Torah and the Talmud. Not a week went by without me encountering yet another curious tradition. At the same time I was initiated into the wonderful world of Jewish humour. The family liberated me from my own little bubble. In their house, something that had been unfamiliar to me took on colour, smell, shape, a face. These days I can no longer talk about ‘the Jewish community’; for me it’s become ‘our Jewish community’.

You get to know a city by getting lost in its streets and among its inhabitants. The most important bridges and access roads aren’t built by engineers but by friendships. Making friends with unknown neighbours isn’t so hard. But to do it, you do need to come up from your own underground. Mazel tov!

■ Margot’s Mazel Tov: The Story Of My Extraordinary Friendship With An Orthodox Jewish Family (Pushkin Press) is out on Thursday