A WOULD-BE stuntman has been found guilty of murdering his French film producer ex-girlfriend before burying her in a shallow grave.

Kirill Belorusov, 32, strangled Laureline Garcia-Bertaux, 34, to death before going shopping for tools to dispose of her body.

She was found naked, bound and wrapped in bin bags in a flower bed in her garden in Kew, south-west London, a day after friends reported her missing on March 5.

Belorusov had sent text messages from Ms Garcia-Bertaux’s phone to her friends in a bid to cover his tracks before fleeing to Estonia.

He denied murder after being arrested in the capital Tallinn under a European arrest warrant and brought back to the UK.

But a jury of seven women and five men at the Old Bailey found him guilty today after deliberating for less than two hours.

Belorusov, wearing a dark blue suit and open-collared white shirt, closed his eyes and nodded at the jury as the verdict was delivered.

The judge, Recorder of London Nicholas Hilliard QC, said he will sentence him on Friday. 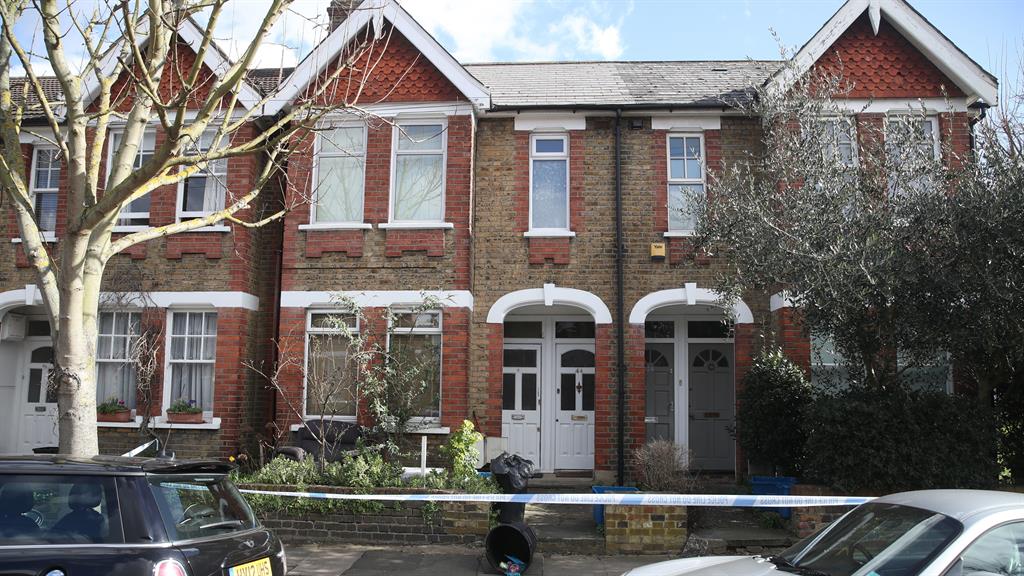 Estonian Belorusov worked in bars and nightclubs but claimed to have been a stuntman and a casino bodyguard for high rollers.

He said he worked on the Hollywood film World War Z, starring Brad Pitt, but the online IMDb film database listing, which included 148 people under the heading ‘stunts’, does not feature his name.

The court heard he met Ms Garcia-Bertaux in 2009, but the couple split up in 2017, after she complained that he was a ‘slob’ and would ‘needle her about her weight’.

Belorusov owed her thousands of pounds and made constant excuses to avoid repaying her, even falsely claiming he was dying of cancer.

In November last year she begged him to give her the money in a text message which said: ‘I don’t think you realise how bad the situation is! I can barely pay my rent this month and food for myself and the dogs!’ 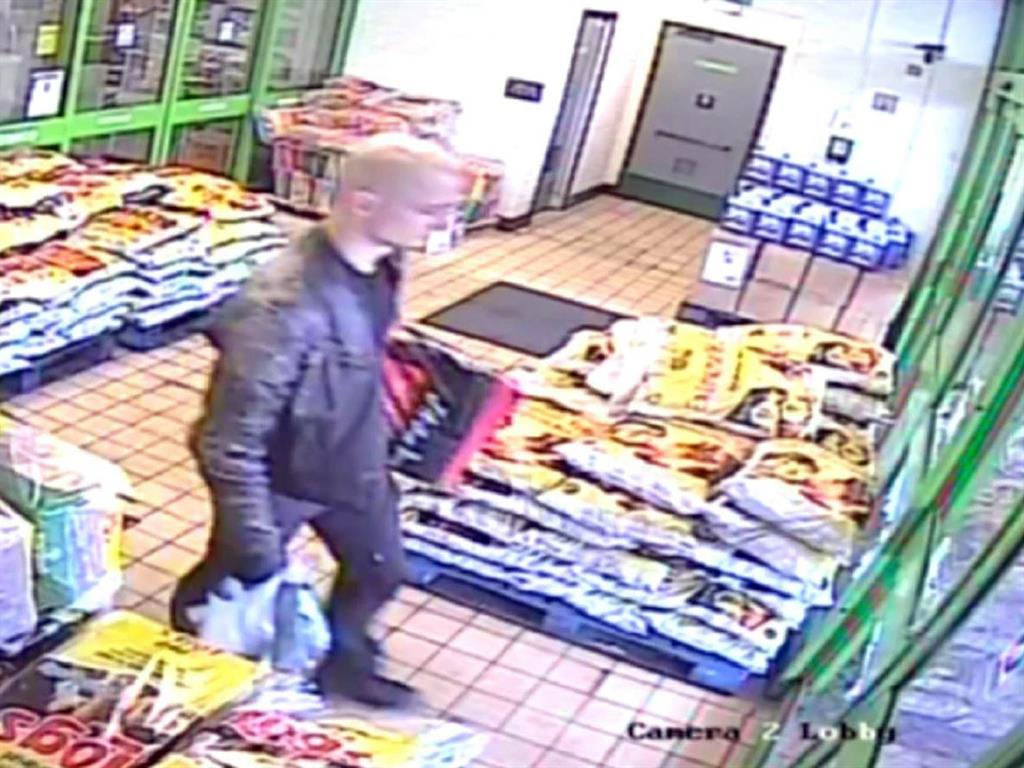 Belorusov travelled to London in March on the pretext of helping his ex-partner move home, after lying about finding her a new flat.

Prosecutor Oliver Glasgow QC said: ‘The last few minutes of Ms Garcia-Bertaux’s life must have been truly terrifying as this defendant squeezed the very life out of her, and as she struggled for her final breath, there must have been a moment of terrible clarity when she realised that the man she cared for was a liar, a cheat and a killer. ‘

Her death was not the work of a panicked moment of anger or the frantic result of a heated row.

‘The killing itself was the work of three to four long, slow minutes in which he calmly and methodically killed the woman he claimed to have cared for and then went shopping for the items he needed to help him dispose of her body.’

Belorusov was captured on CCTV buying items including an axe and rubble sacks in Homebase to dispose of her body, jurors heard.

He then sent text messages from Ms Garcia-Bertaux’s phone to her friends saying she was planning a ‘boob job’ or ‘lypo’ and expressing her delight at her new fictitious home.

One message said: ‘I went to see the house it’s BEAUTIFUL! And Kirill gave me another £7,000 so I’m going on a shopping spree… And he transferred another £10,000 a week ago… And he left…Housewarming party is coming real soon…So hot tub and boob lift.’

Belorusov fled to Estonia, while Ms Garcia-Bertaux was reported missing by worried friends after she failed to turn up to work at PR firm Golin, where she was an executive assistant.

She also worked as a producer in the television and film industry and had worked with Dame Joan Collins on the 2018 short film Gerry.

The actress said she was ‘shocked by the horrifying news’ after hearing of her death.