THE world’s largest collection of James Bond posters is set to make a killing at auction — as they’re worth more than a quarter of a million pounds.

The huge offering of 007 memorabilia includes a host of rarities, including a set of US door panel posters for 1965 thriller Thunderball which could fetch an eye-watering £30,000.

Other items include a bespoke poster for Goldfinger designed for the subway in the US worth up to £8,000 and a set of posters for every Bond film — from Connery to Craig — between 1962 and 2012, which could bring in over £10,000. 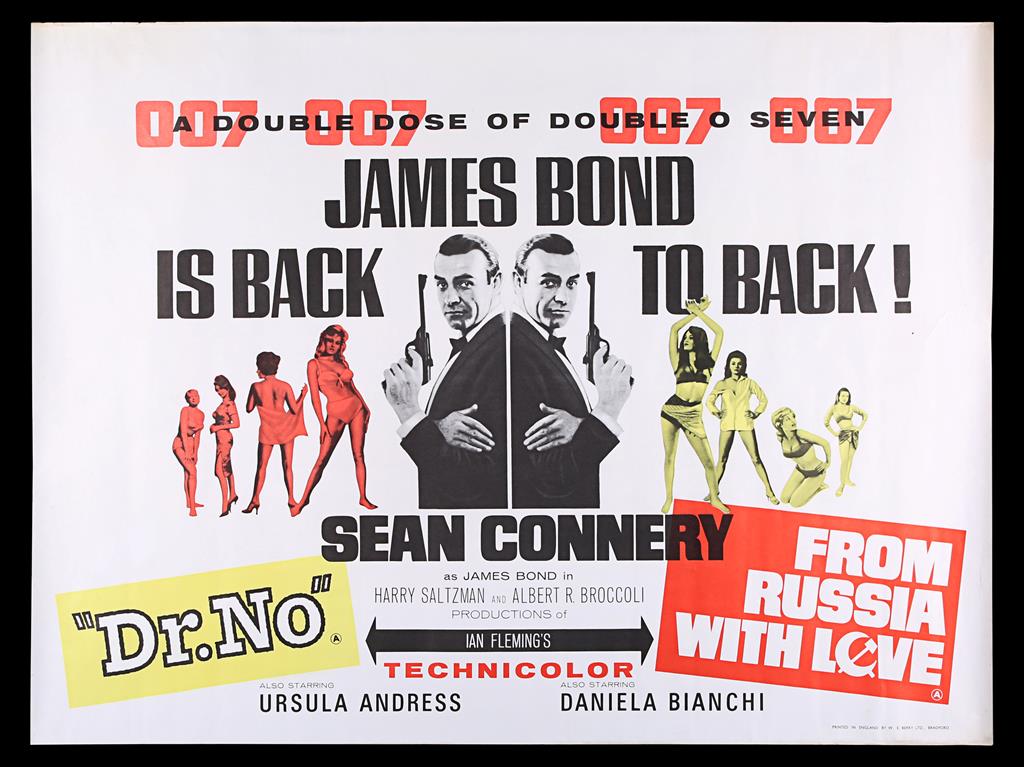 The auctions comes as the first official poster for the new Bond film No Time To Die, expected to be Daniel Craig’s last in the role, was unveiled ahead of the film’s release in April 2020.

The lots all come from the Adam Carter-Jones James Bond Poster Collection, which is being auctioned off by memorabilia specialists Prop Store online and at its Rickmansworth HQ on November 5. 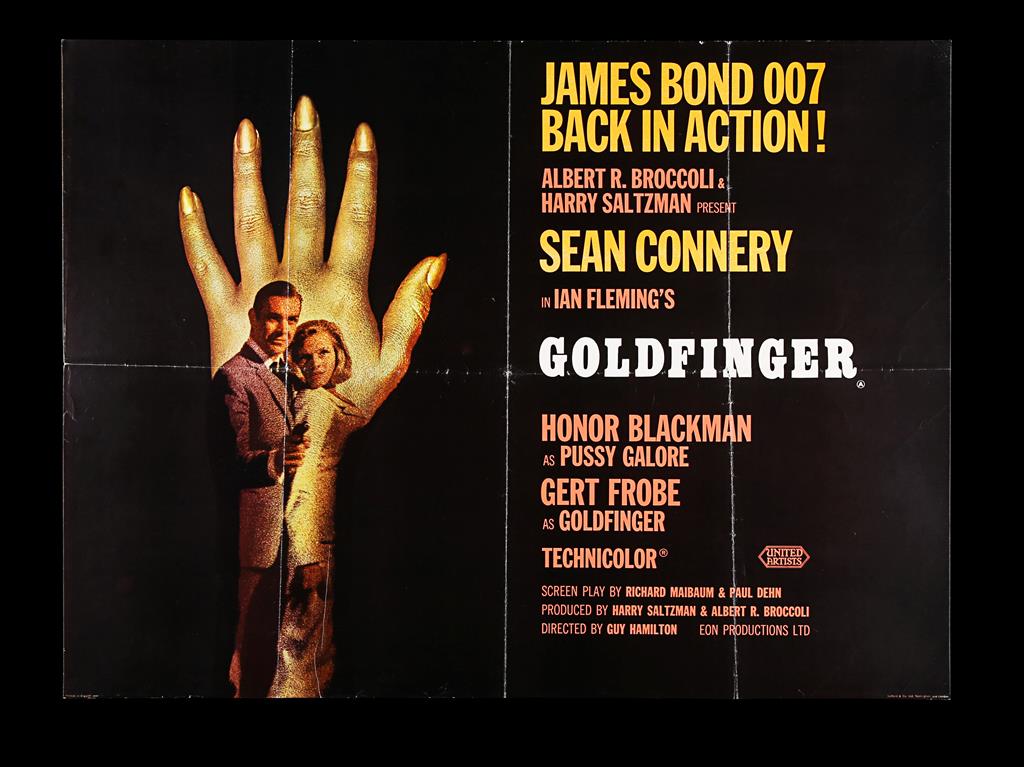 Mike Bloomfield, Prop Store’s poster expert said: ‘This auction includes some posters which have either never been seen before in the auction market or appear only once every 10-15 years.

‘There is a staggering choice of Bond posters from around the world and at prices to suit all pockets. We expect global interest in this unique auction’.

The auction of this world-renowned collection represents the largest ever offering of James Bond posters in the auction market. This is a fantastic opportunity for all serious Bond collectors.’ 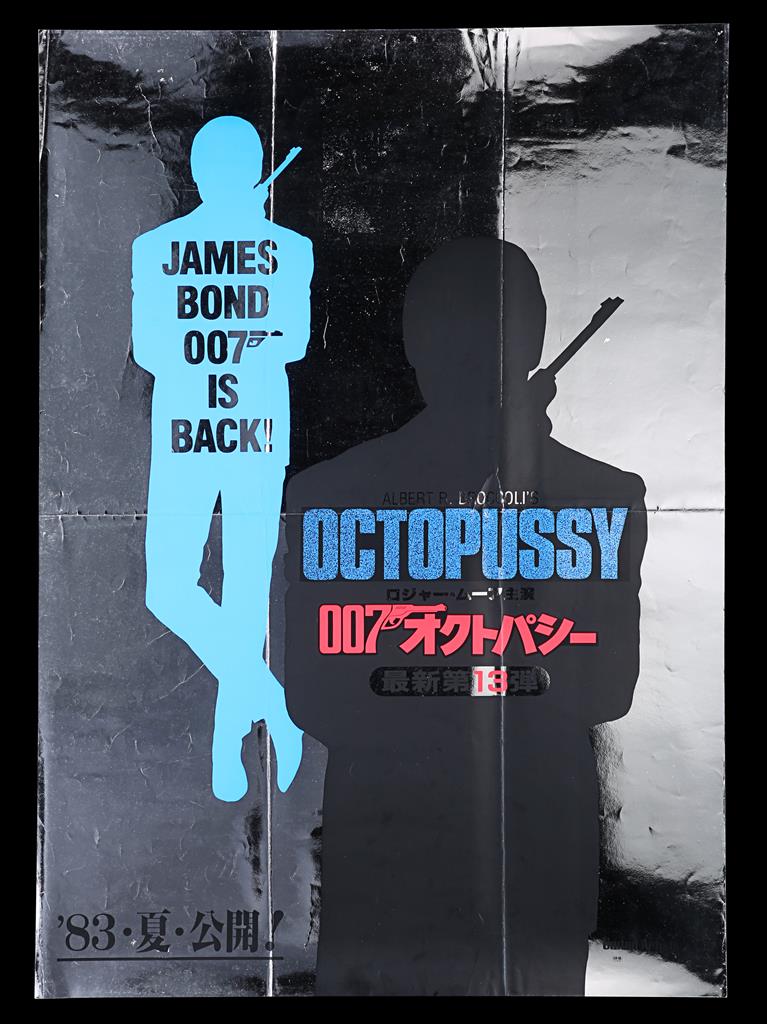