MARK WOOD has been backed to provide England with the ‘X factor’ in Port Elizabeth should Jofra Archer lose the race to be fit for the third Test against South Africa.

With James Anderson back home nursing a broken rib the tourists are in need of a replacement and would love it to be someone capable of topping 90mph and getting under the South African batsmen’s skin. 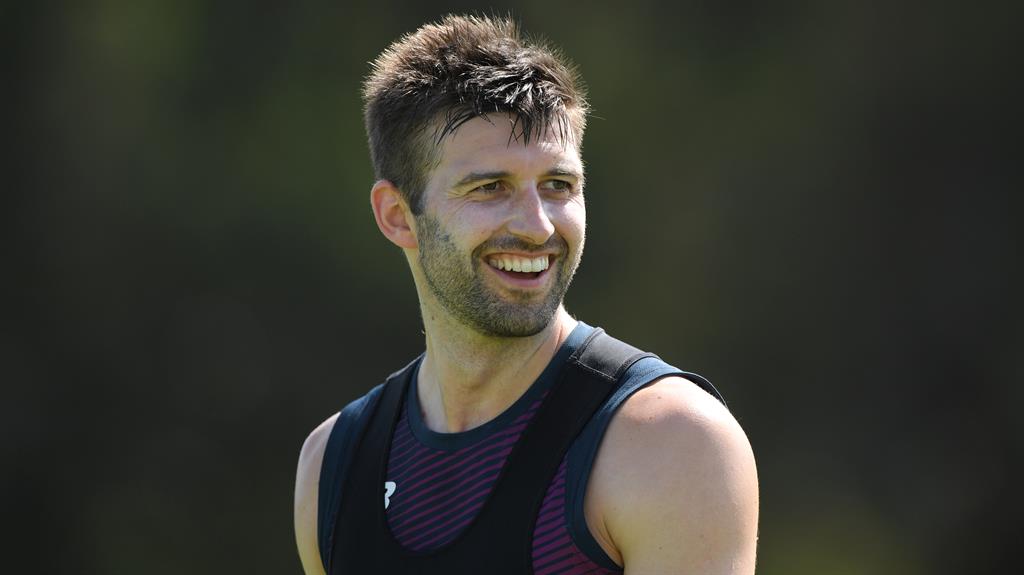 Wood and Archer tick that box but both men have question marks over their fitness, although the former is looking sharp.

The Durham quick has not played competitively in the six months since England’s World Cup final win, and was named man-of-the-match in his last Test appearance almost a year ago, while Archer has been suffering soreness in his right elbow.

The pair have been hitting the nets over the past few days and it is Wood who has thrust himself to the fore for the match, which starts on Thursday.

Archer is improving but was visibly slower than Wood as they bowled under the gaze of head coach Chris Silverwood. Any concerns about their durability would bring Chris Woakes back into the frame as a reliable stand-in for Anderson, albeit one who is not express pace.

Assistant coach Paul Collingwood, speaking ahead of the workout, made it clear the management would prefer a genuine quick to spearhead the attack. ‘We have enough bowlers in and around the county circuit who can bowl at 82-85mph and try to nip it around. You want the likes of Wood and Archer to give you that X factor,’ he said.

‘Here at Port Elizabeth it’s generally a slower pitch so having that kind of X factor, if these guys are fit and raring to go at 100 per cent intensity, it would be great to be able to call upon one of those bowlers.

‘They have an opportunity to prove to us they should be the one in the team. It’s all about busting a gut and putting 100 per cent intensity into it. It’s as simple as that. Then we’ll be able to gauge exactly where they’re at as players.’

It was Wood who most obviously answered Collingwood’s call yesterday and England must now weigh up whether he can carry his share of the load in a five-day match. With the four-Test series tied at 1-1, it is a risk-reward equation that may offer insight into how Silverwood will run the national side.

‘If you’ve got Mark Wood bowling top pace, then you’ve got a decision to make,’ admitted Collingwood.

‘It’s good to see him back. He’s got a smile on his face and we’ve just got to make sure he doesn’t pass it on to anyone else’ — Paul Collingwood on captain Joe Root, who seems to have recovered from an upset stomach in time for the third Test — a host of players have been unwell on this tour 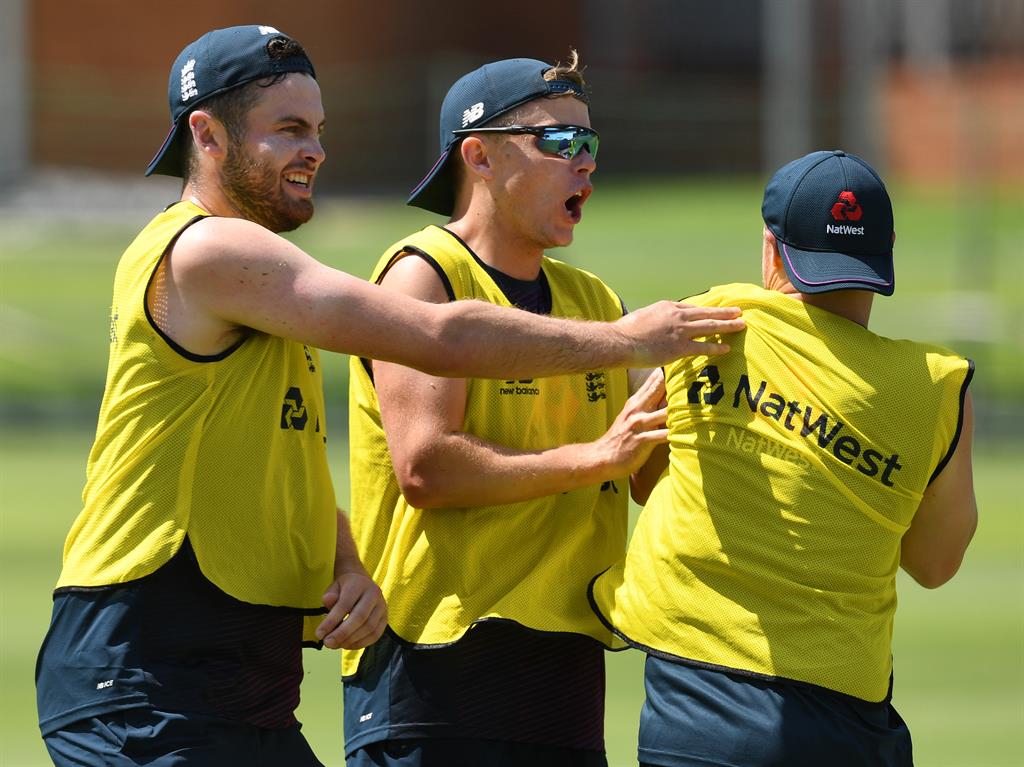 ■ FOOTBALL may have been banned from England’s warm-ups after Rory Burns’ tour-ending ankle injury, but the players still had a chance to show off their soccer skills yesterday. The tourists played both head-tennis and foot-volleyball in Port Elizabeth, where the mood in the camp appeared upbeat ahead of the third Test. Second-Test centurion Dom Sibley, Sam Curran and Matt Parkinson (pictured above from left to right) seemed in high spirits during yesterday’s practice session.