THE first person to be arrested on the railways for breaching new coronavirus lockdown rules has been fined £660.

Marie Dinou refused to tell British Transport Police what she was doing, give her name, or move on when she was seen ‘loitering between platforms’ at Newcastle Central Station over the weekend.

The 41-year-old, from York, was also ordered to pay a £66 victim surcharge and £85 costs by North Tyneside magistrates. 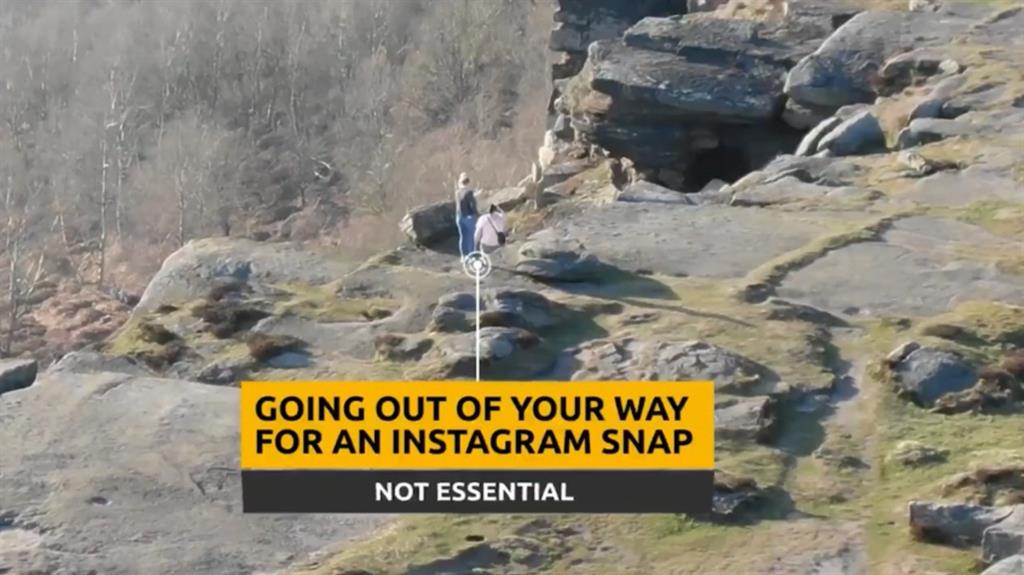 BTP Asst Ch Con Sean O’Callaghan said: ‘Enforcement of any sort under the new regulations really is a last resort, especially arrest. In this case, officers tried their upmost best to engage with Dinou. I can assure you we would much rather not have to take such action.’

He added: ‘We strongly urge the public to do the right thing and help us save lives by staying at home and slowing the spread of the virus.’ Police were last month given powers to issue £60 on-the-spot fines to anyone caught breaking lockdown regulations.

Uncooperative or persistent offenders, including those who ‘fail to comply with the instructions of police without reasonable excuse’, can be fined a maximum £1,000. However, some forces have been accused of using ‘heavy-handed tactics’ to enforce the new regulations.

Derbyshire Police faced a backlash for filming walkers with drones in a bid to deter visitors to the Peak District. And North Yorkshire Police were last week slammed for stopping motorists at roadside ‘checkpoints’.

It prompted the National Police Chiefs’ Council and College of Policing to issue updated guidance to forces.

It urged them not to punish people for travelling a ‘reasonable distance’ to exercise and stated that road checks on every vehicle was ‘disproportionate’.

‘We should reserve enforcement only for individuals who have not responded to engage, explain, and encourage, where public health is at risk,’ the guidance also states.

■ A SUDDEN ‘uptick’ in drivers defying travel restrictions is becoming a ‘concerning trend’, a health expert has warned. While vehicle use is down 63 per cent month-on-month, it rose for the first time in two weeks on Monday, Department for Transport figures show. Yvonne Doyle, director of health protection at Public Health England, said: ‘People really do need to stay at home. Everyone needs to do that to save lives.’