WHAT a summer indie upstarts Sea Girls have had. After releasing their debut album in August, Open Up Your Head, it sailed straight into the charts at number three, and they were all set to follow up the success with a sell-out tour in November.

While the tour has now been rescheduled until April and May 2021, frontman Henry Camamile is still thrilled and in fact says postponing has meant they’ve been able to add more dates in Newcastle, Leicester, Sheffield, Oxford, Portsmouth, Leeds and Cambridge — always a bonus if you’re as keen on live performing as this outfit are.

‘I’m enormously excited to tour,’ he says. ‘I saw some videos of some other gigs we played before and you almost forget what it’s like. It’s a super-special thing, it’s something I chase. We recorded a live session recently, and I just cannot wait. I think it’s going to be amazing when we do get to play. We’ve got huge shows like Brixton and Barrowlands, too.’

It’s been a wonderful turn of luck for Henry, following a tough time after a traumatic head injury he received in a freak accident. A cellar door fell shut on his head in the pub he was working in and although he was knocked unconscious, he didn’t go to hospital as he thought he would be OK.

The prolonged concussion lead to anxiety and unhappiness as he bottled everything up and didn’t talk to anyone about what was going on. It was, he says, the songwriting that eventually helped him to turn a corner, and Open Up Your Head was the impressive result. ‘One hundred per cent I feel better for writing it. I’m not sure if it’s because I’m putting this out now, if that’s why I’m better or whatever, but a lot of it is reflective.’

He pauses, considering the matter further. ‘It’s hard to write exactly about something when it’s happening, in the moment. We’re always growing as people and, you know, I’m in a good spot now. I’m absolutely loving what we’re doing with the band, it’s just super-exciting. I’m just happy that I can enjoy it, because there was a time when I couldn’t.’

As you may expect, a lot of the songs are deeply personal, but it isn’t that obvious on the surface what they’re about. Henry isn’t precious either, so doesn’t mind if fans take a different message from the tunes.

‘I’m very happy for people to have their own interpretations. It might mean something to them that is probably just as important as what I wrote about. He shrugs. ‘Everyone has their own difficulties and their own perspective and way of approaching life, and I think songs help you share that kind of humanity of life. If it means something a little bit different than I intended, then it’s just as important and that’s great.’

The band are renowned for their energetic live shows and Henry says they enjoy it just as much. ‘We just love energy, we love a lot of energy in music, in our live settings people just like it because it gives them a rush. That’s great as well, you know?

‘We have a massive show. We don’t waste a gig, really. We’re inspired by rock and roll gigs throughout the ages. We don’t hold back. We play as many songs as we can. It’s worth checking out, but of course, I’d say that.’ He bursts out laughing. A man who has found his happy place. 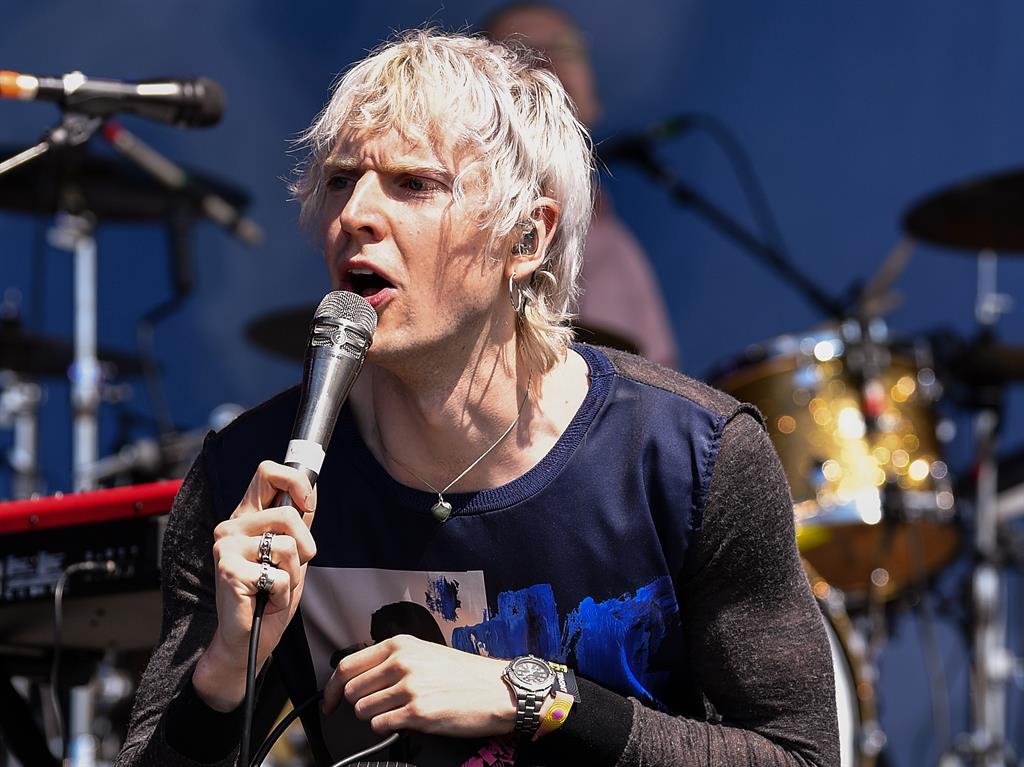 Blending indie with pop and art-rock, Sundara Karma create music on the quirky side — singer and lyricist Oscar ‘Lulu’ Pollock weaves art and literature throughout the songs. In 2019, they released an album, Ulfilas’ Alphabet and they released three unheard songs from that recording earlier this year. Other new material has been delayed due to Covid. 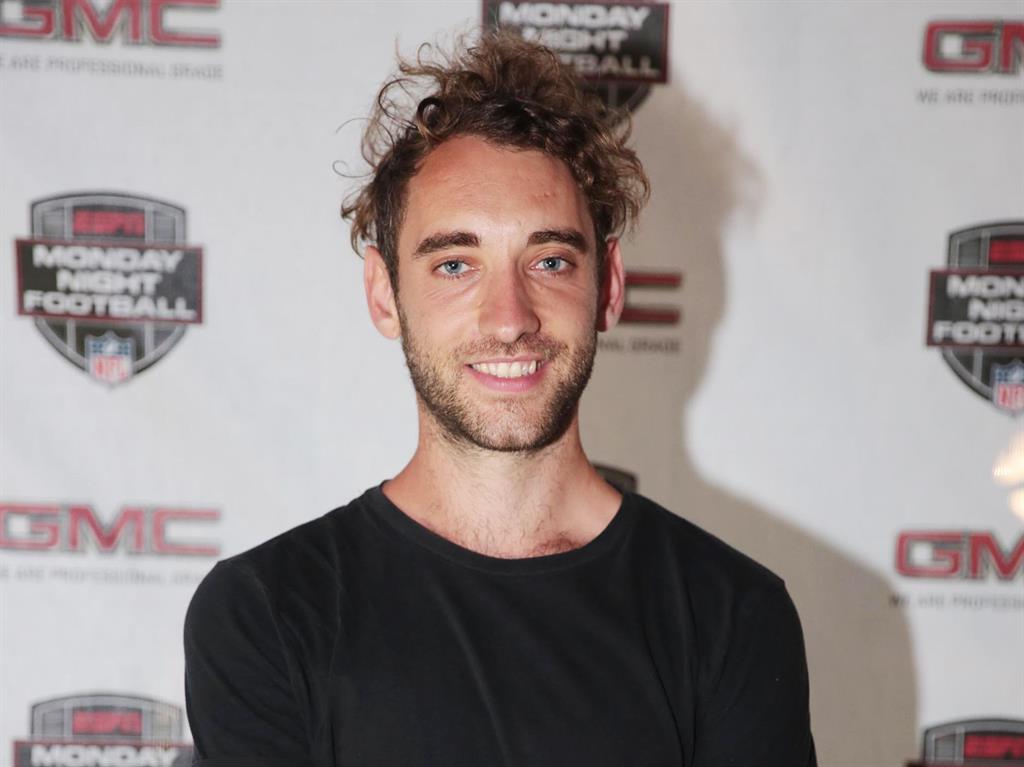 Despite the name sounding like a band, Banners is a solo musician. One of his songs, Someone To You, was featured in adverts for American Idol, and others have appeared in TV shows. He hails from Liverpool but is better known in the US. His debut album Where The Shadow Ends came out last year. 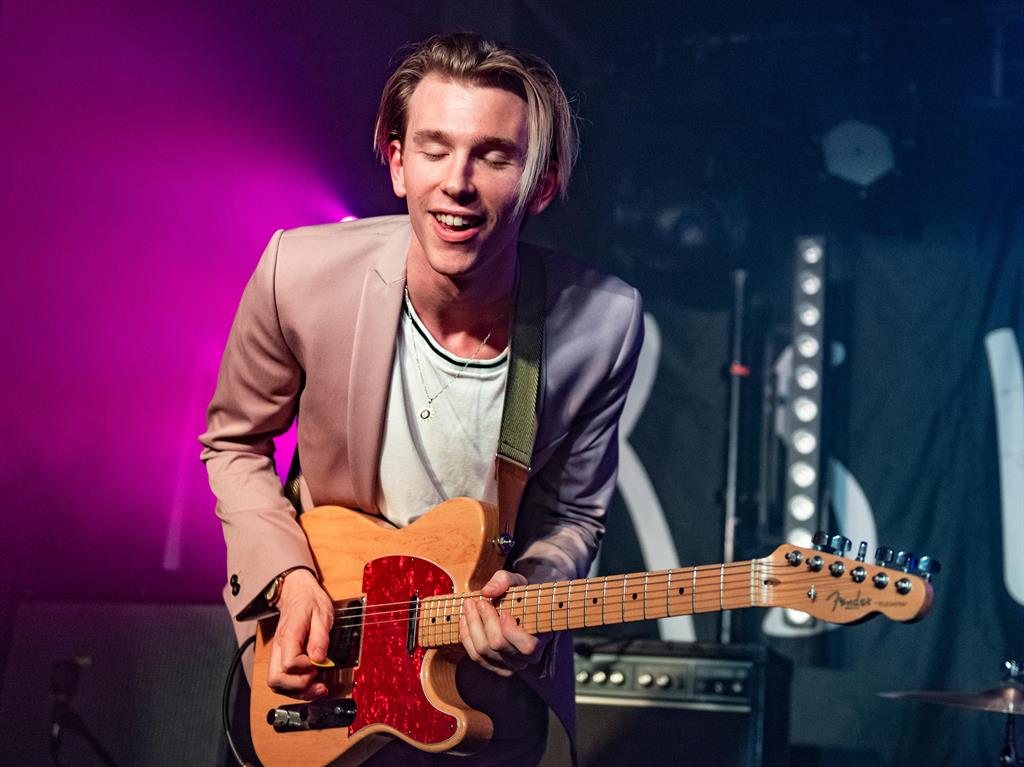 Pronounced MAR-sick-anz, they describe themselves as upbeat indie meets dirty pop. Hailing from Leeds, their debut album Ursa Major was released in August this year. They spent their time honing the album, after attracting attention with their live shows. 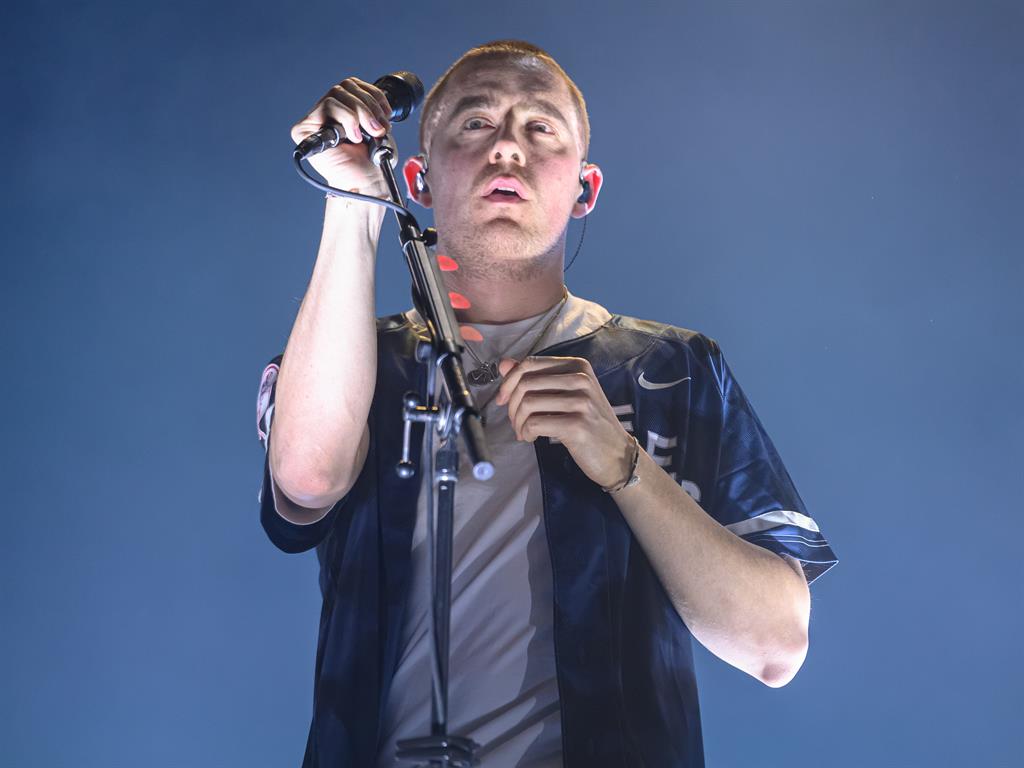 Irish singer songwriter Dermot Kennedy is behind some huge songs: Outnumbered and Giants have been all over the radio. His debut album Without Fear blends delicate tunes with an impressively powerful voice.