STARS including Nile Rodgers, Seal, Myleene Klass and Louisa Johnson are proving they’re real friends to the NHS, with a song for its 70th anniversary.

The singers have teamed up with health workers to record With A Little Help From My Friends at the legendary Abbey Road studios. 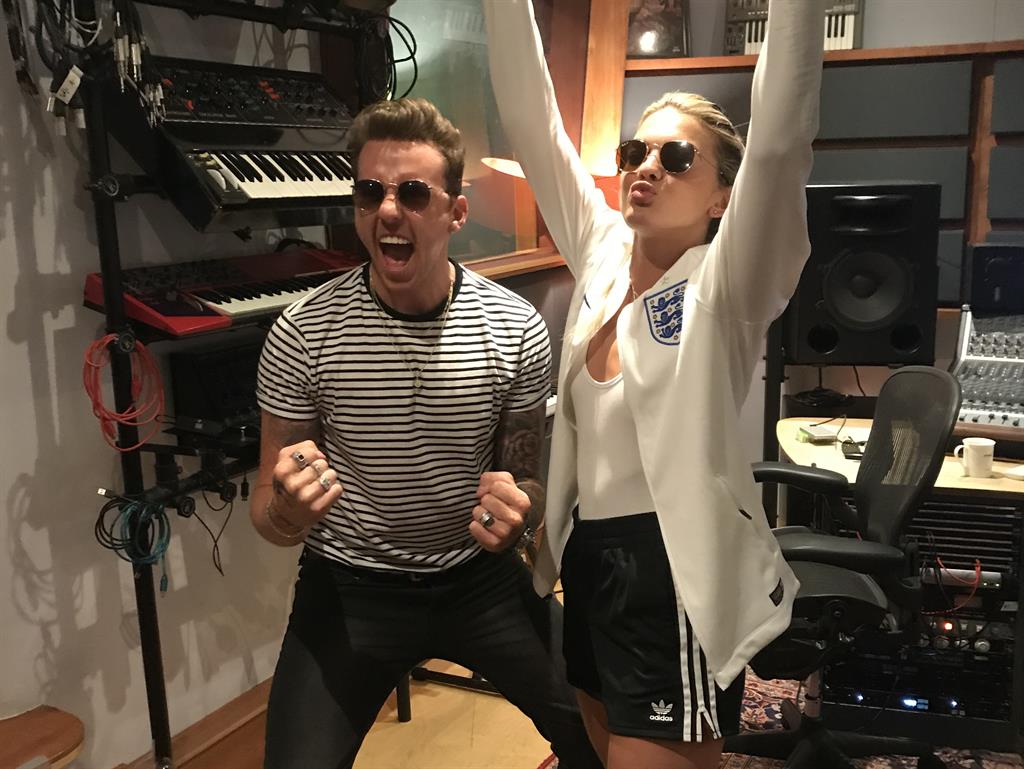 Proceeds go to NHS Charities Together, a group of 130 good causes.

Getting behind the mic for the tribute, classical star Klass said: ‘For me the NHS is so important. My mum came over from the Philippines in the ’60s to be a nurse for the NHS. When you’re brought up in that environment you realise the power of it.’

The 40-year-old added: ‘I don’t know anyone that hasn’t used the NHS, or needed the support of it.’

Dame Vera Lynn, 101, said: ‘I remember my mother taking me to the doctor and having to pay for it. You wouldn’t go unless you were very ill. And those without money couldn’t go at all. We are so fortunate to have the NHS.’

Meanwhile, amid the serious work, The Voice UK’s Danny Jones and Louisa Johnson still found time to follow the World Cup and were jumping for joy after England’s victory over Colombia.