■ IT’S no coincidence that A-listers such as Simon Cowell, the Beckhams and Robbie Williams have picked Holland Park as their London base. It seems to have it all — a beautiful park, period mansions, private schools and upscale independent restaurants and shops. ‘The best roads are the three called Holland Park, where a 12,000sq ft house with a 120ft garden backing onto the park is the closest you will get to countryside in central London, but will set you back £30-£45million,’ says Saul Empson of Haringtons Buying Agency. The neighbourhood also has Regency and Victorian terraces, mews and 1960s and 1970s housing, starting from around £600,000 for a one-bed flat. 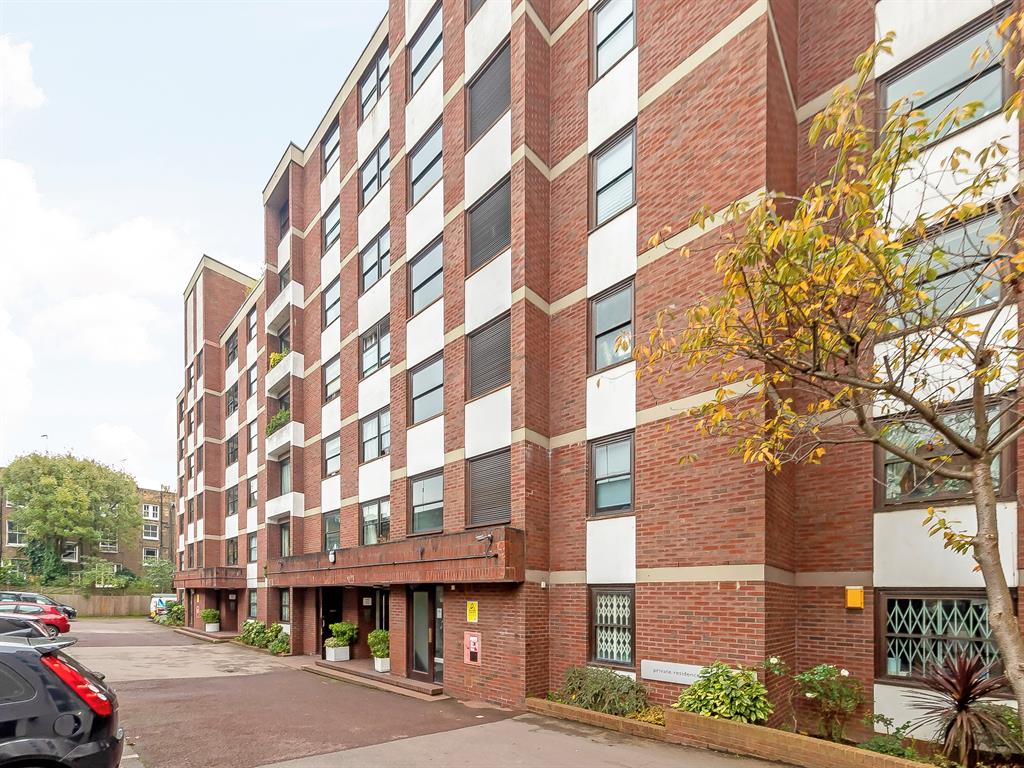 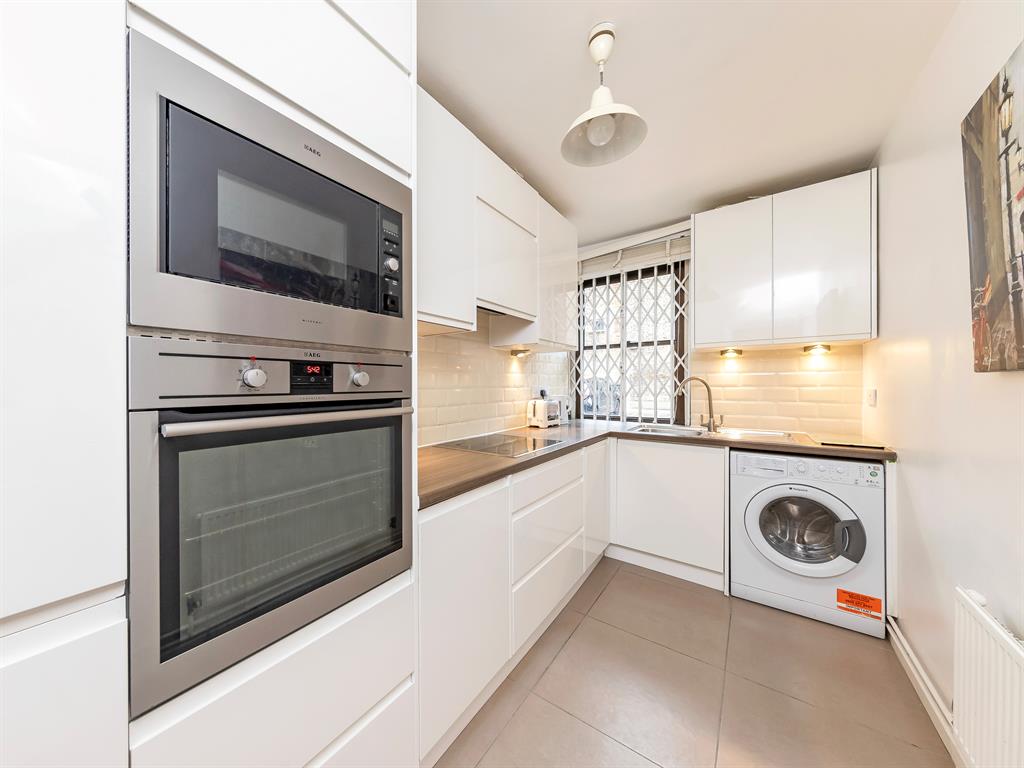 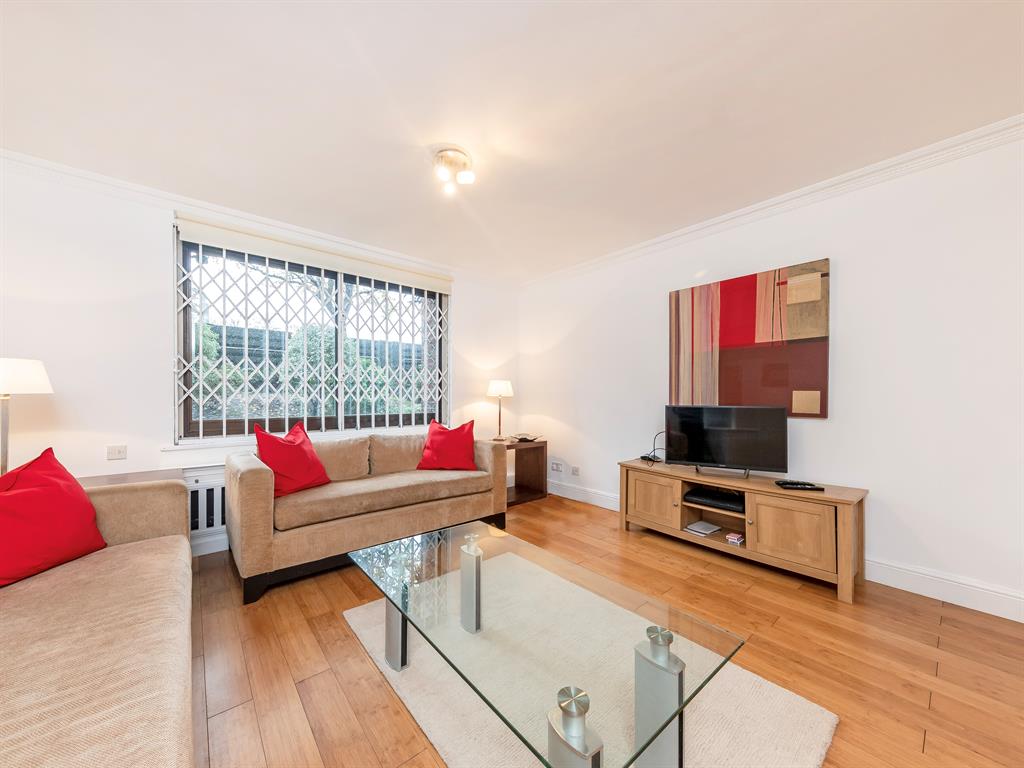 Staying grounded: A ground-floor flat in a gated, purpose-built block with a porter. Consists of a large living/dining room, a sleek white kitchen, two double bedrooms with fitted wardrobes and a bathroom. Dexters, dexters.co.uk

■ This leafy village, which has its own station and is close to the M3, is nestled in an affluent part of Berkshire, close to Ascot, Virginia Water and the Surrey border. Leisure facilities are second to none: Sunningdale and Wentworth’s world-class golf courses are nearby, there’s racing at Ascot and cycling, walking and riding in Windsor Great Park. ‘Sunningdale is known for having lots of contemporary, very large houses. It’s not unusual for an older, smaller property to be demolished and replaced by a modern one,’ says Teresa Jackson of Hamptons International. ‘Buyers are a mix of young families and downsizers. Two-bed flats start from £300,000, and four-bed houses from £800,000.’ 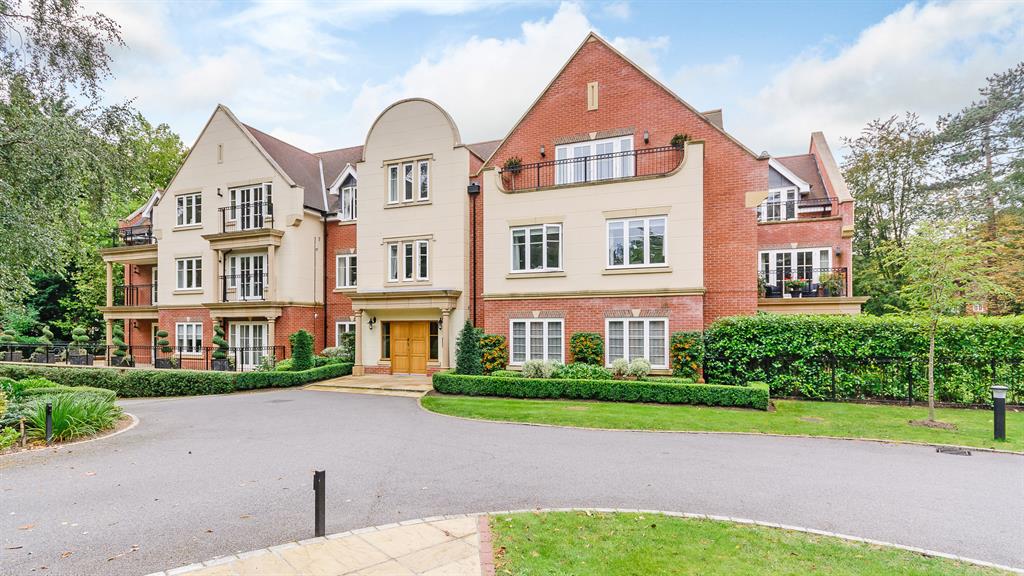 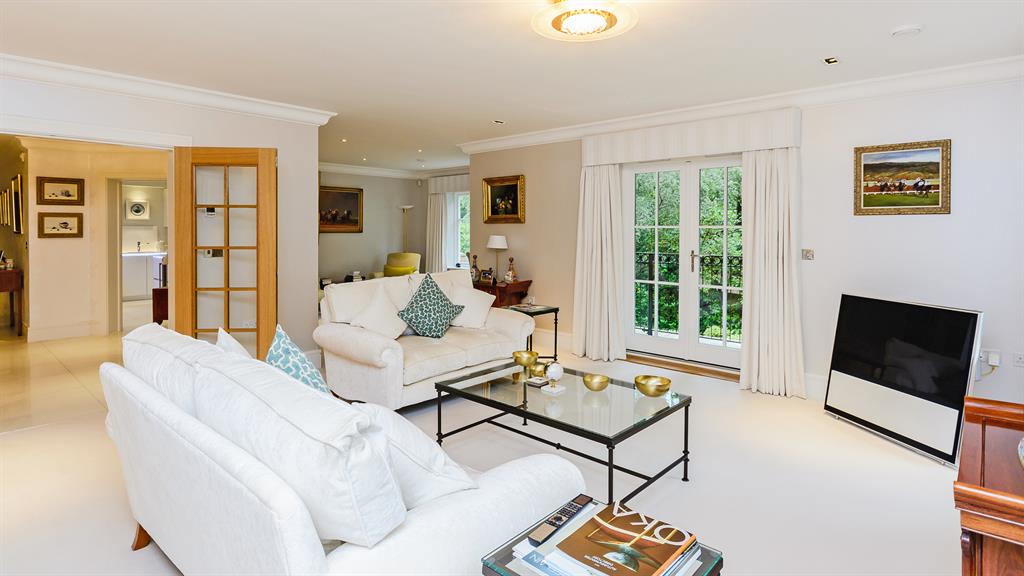 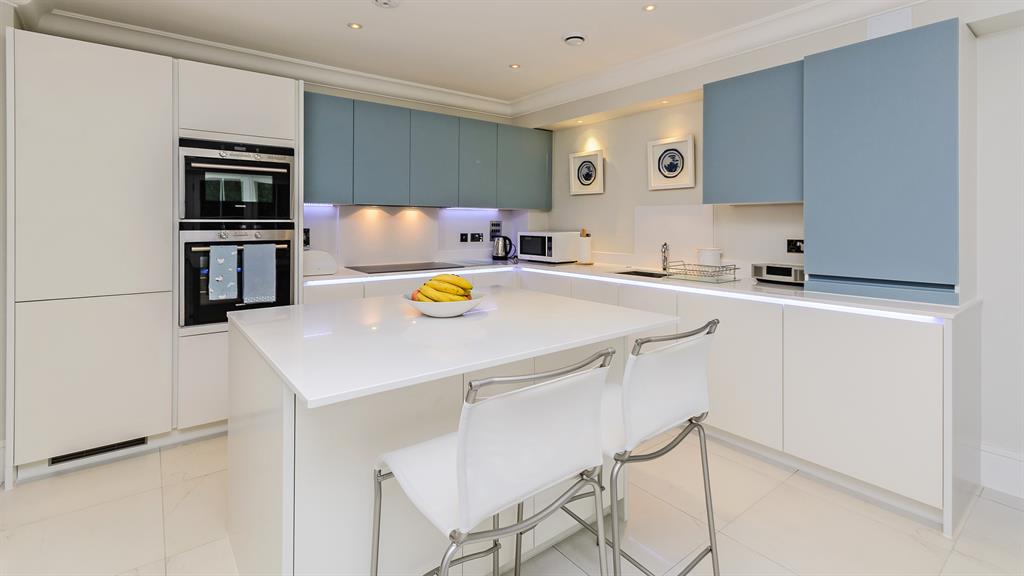 Commute time: from 54 mins to Waterloo 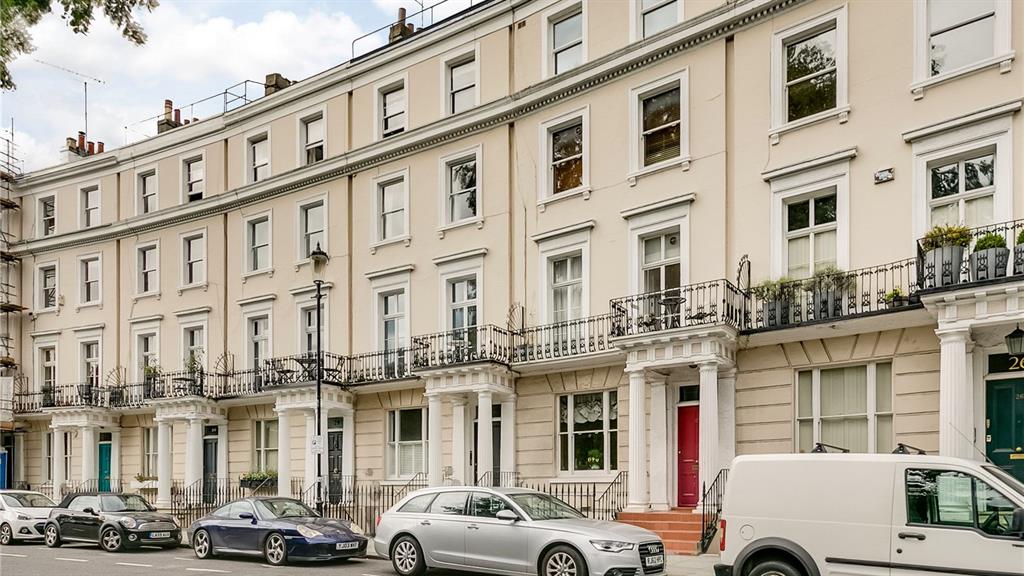 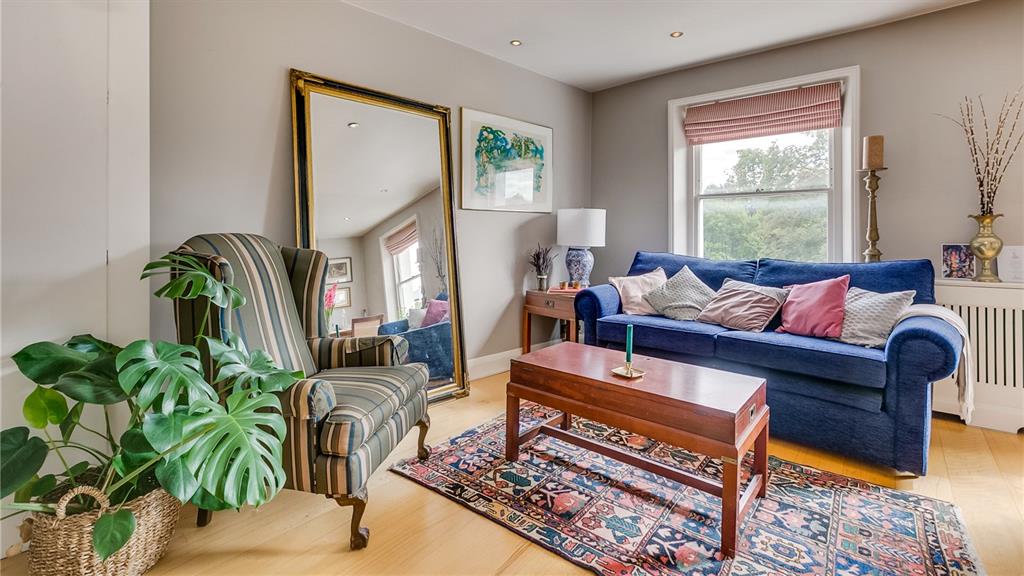 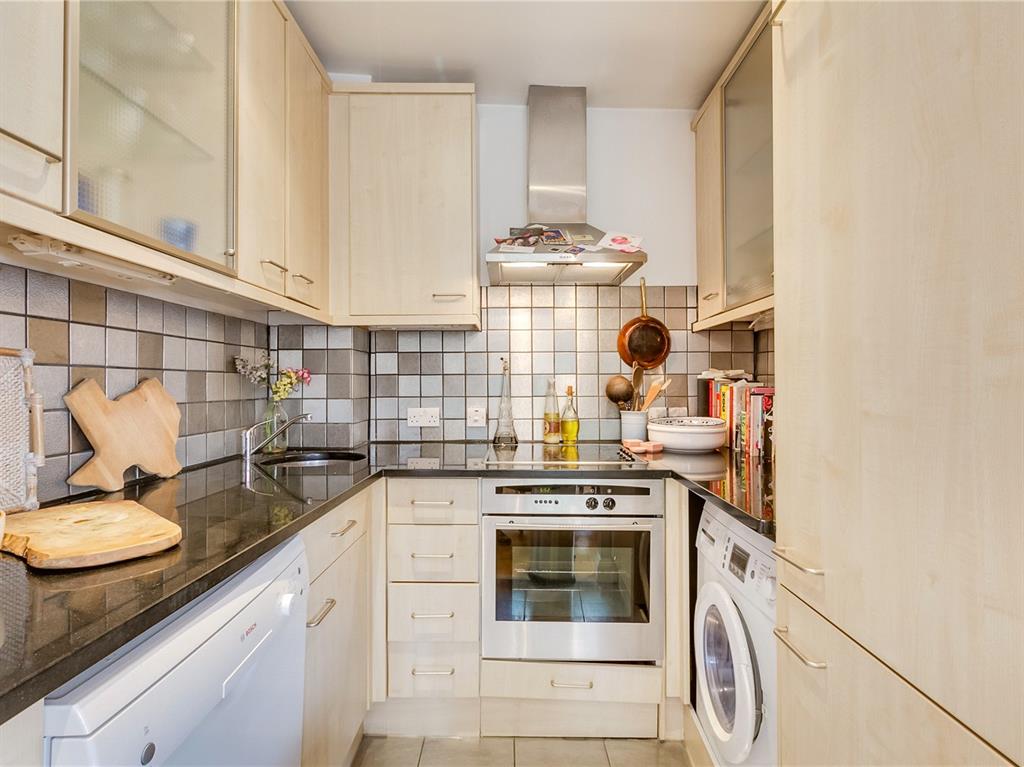 A light, bright and well-proportioned conversion on the top floor of a beautifully maintained, Grade II-listed Victorian townhouse. The south-facing living room, spanning the full width of the building, has space for a dining table and chairs, and the two sash windows gaze down on private Royal Crescent Gardens. There’s also a kitchen and a double bedroom with a built-in wardrobe and an en suite bathroom. Holland Park Avenue’s cafés and shops are nearby. 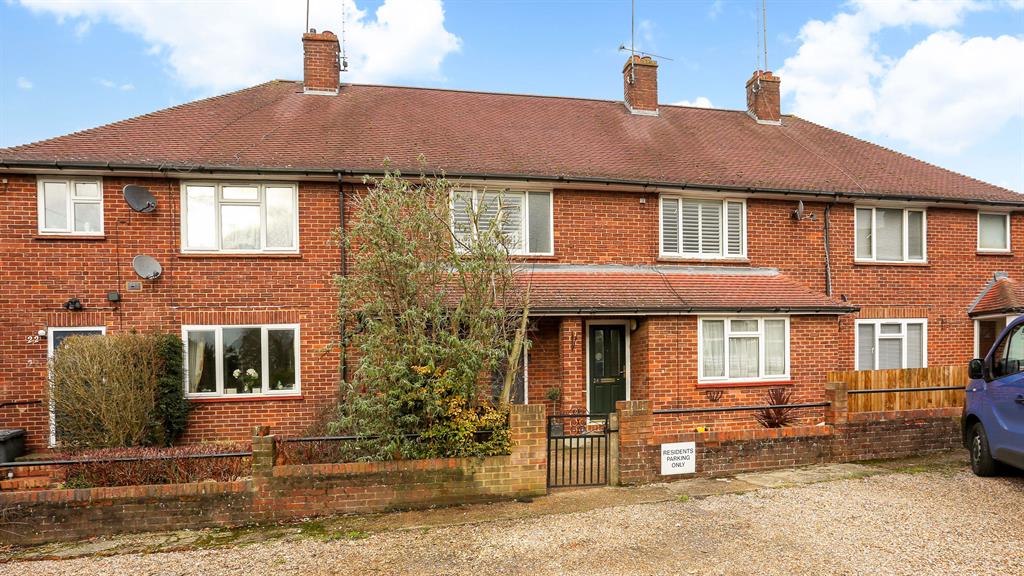 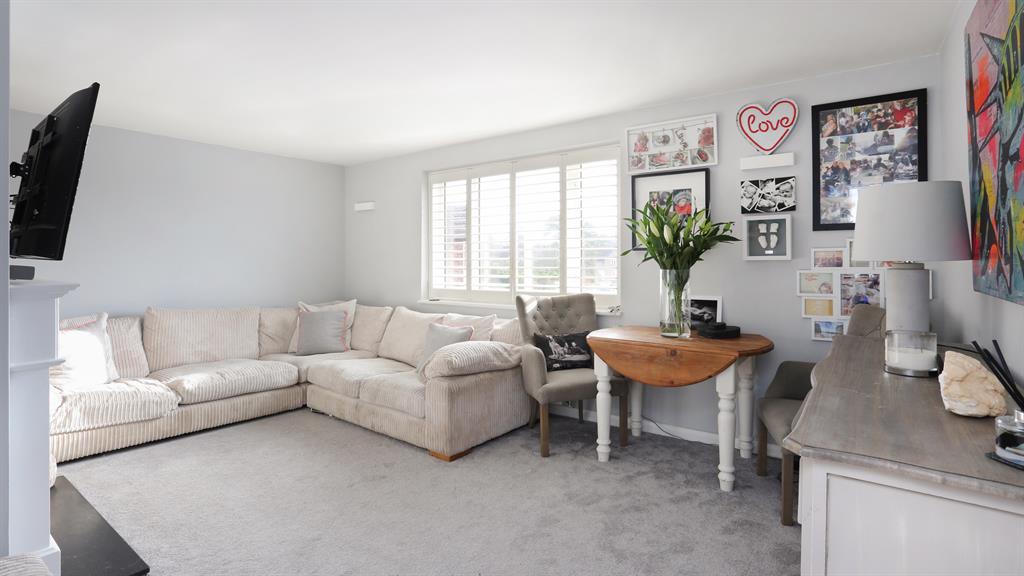 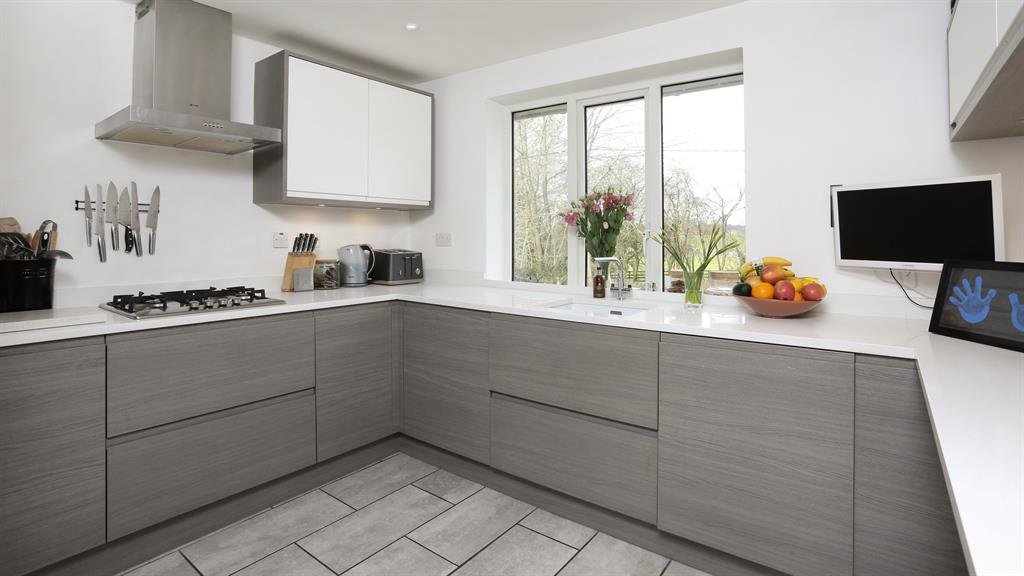 Unusually for a property of this type, this first-floor maisonette comes with a very generously sized garden which backs onto open fields. It’s located on a rural lane on the outskirts of the village, about half a mile from the station and is tastefully decorated throughout, comprising a sunny sitting room overlooking the garden, a separate contemporary kitchen, two double bedrooms, a bathroom with a tub and shower cubicle and a utility room on the ground floor.