■ THE poshest part of Willesden Green, Mapesbury — also known as the Mapesbury Estate — is characterised by detached and semi-detached redbrick, period houses on wide, tree-lined streets. The majority fall within a large conservation area. ‘Buildings date predominantly from around 1870-1925, and one-bed flats start at £350,000 to £400,000. Houses tend to be fairly substantial and start from about £1.5million,’ says Jon Hughes of Dexters. ‘The area is served by two Underground stations and there’s a superb park, Mapesbury Dell, which has a delightful children’s area and pond, and has won several awards, including from London In Bloom. Buyers are often younger people moving out from places such as Hampstead and South Hampstead in order to get more space and better gardens for their money.’ 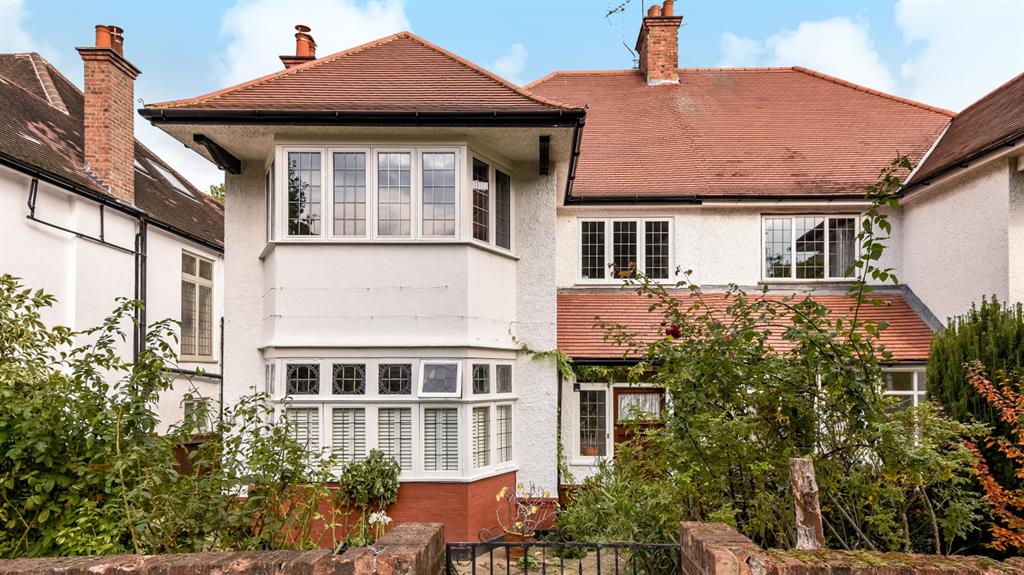 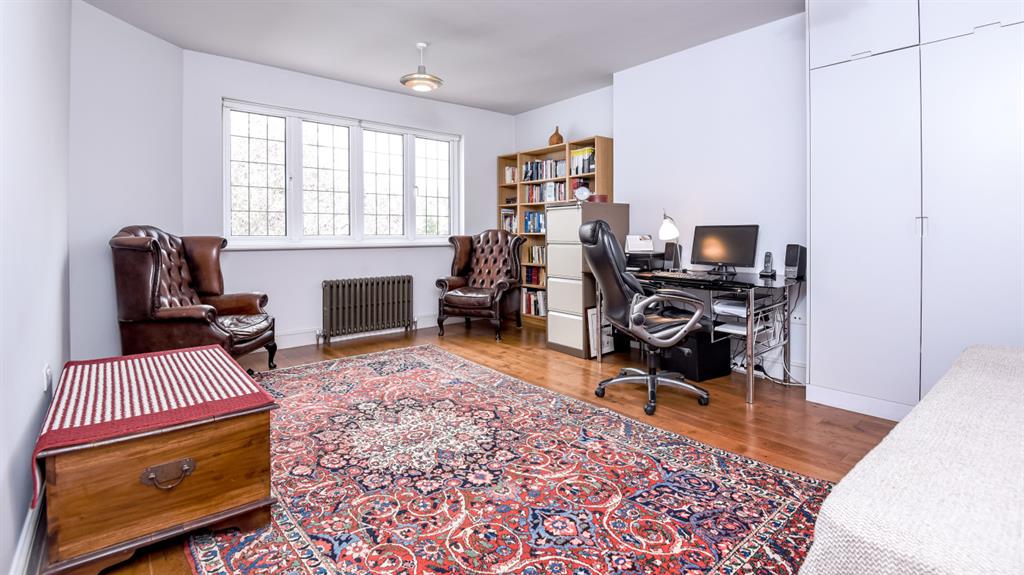 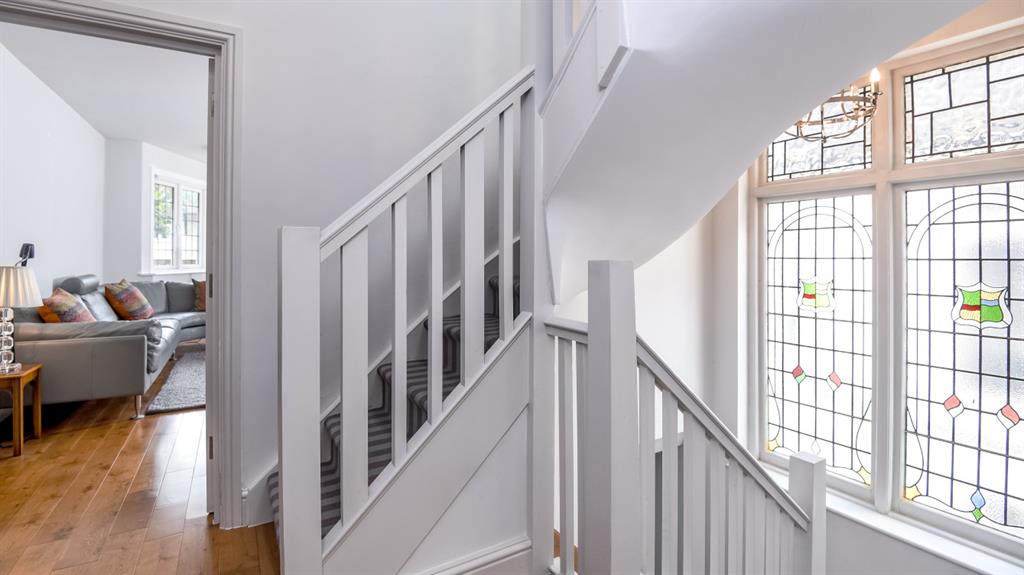 Big deal: An extremely spacious maisonette with its own entrance and three bathrooms. The property is arranged over the upper two storeys of a converted house. Camerons Stiff

■ ALTHOUGH it shares its WD3 postcode with the town of Rickmansworth, Croxley Green has far more of a villagey vibe, mainly due to its large, central green. The green hosts events throughout the year, including a classic car show, a music festival and the Revels — a midsummer fair taking place this coming Saturday. For buyers, the schools are a huge draw, and a new co-ed school, Croxley Danes, moves to a permanent site next year. Most homes are within walking distance of the Metropolitan Line station and cater for the family market. ‘There are period houses on the green, larger ones in the streets around it, and 1920s and 1930s properties close to the station, but few flats,’ says Neil Ret of Robsons. The entry point is about £400,000 for a two-bed cottage. 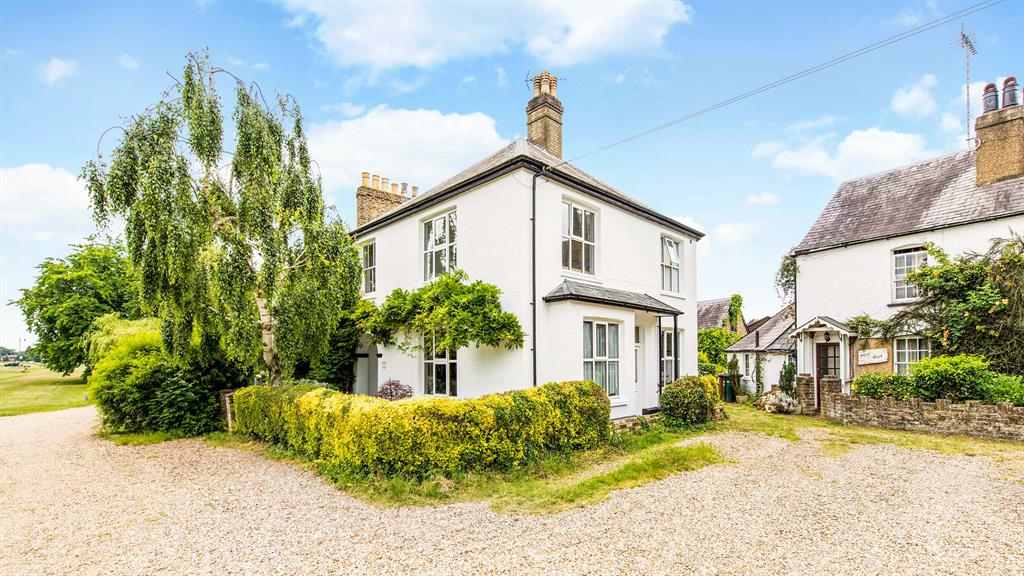 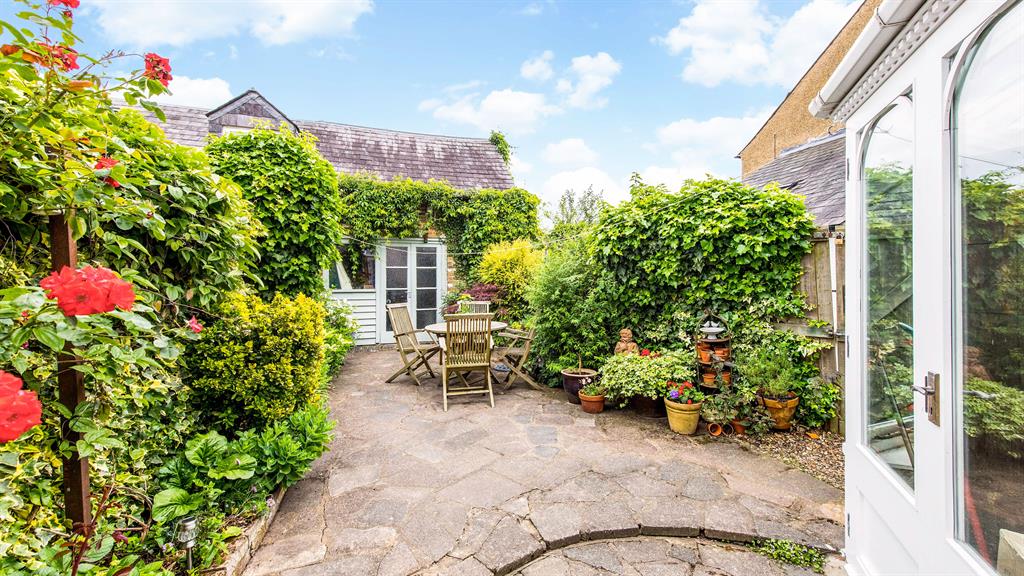 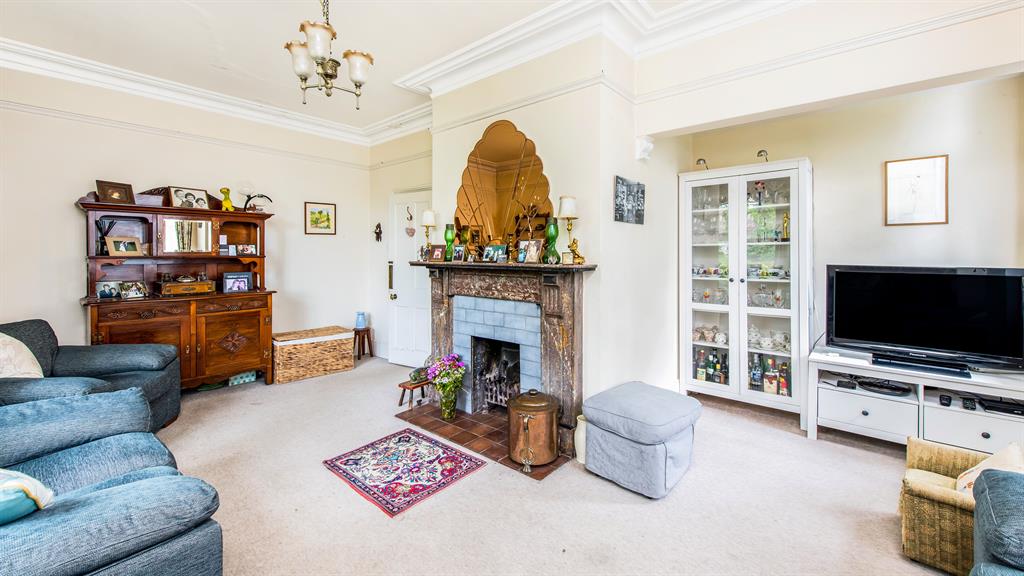 Leafy outlook: This Victorian house looks out onto the green and includes two bathrooms, two reception rooms and a secluded garden. A detached two-storey building – originally a stable – offers scope for conversion into an office or extra accommodation, subject to consent. Savills 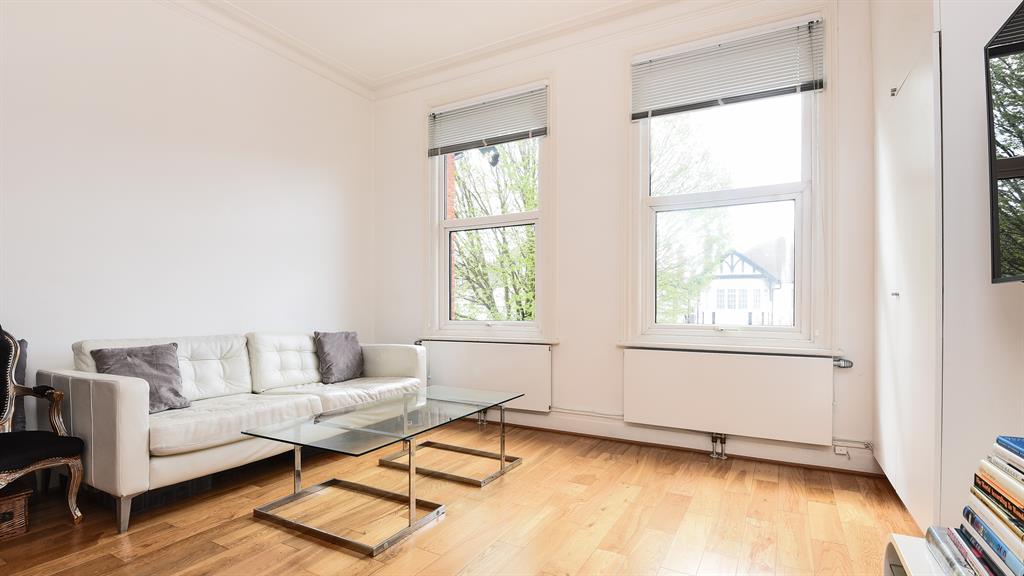 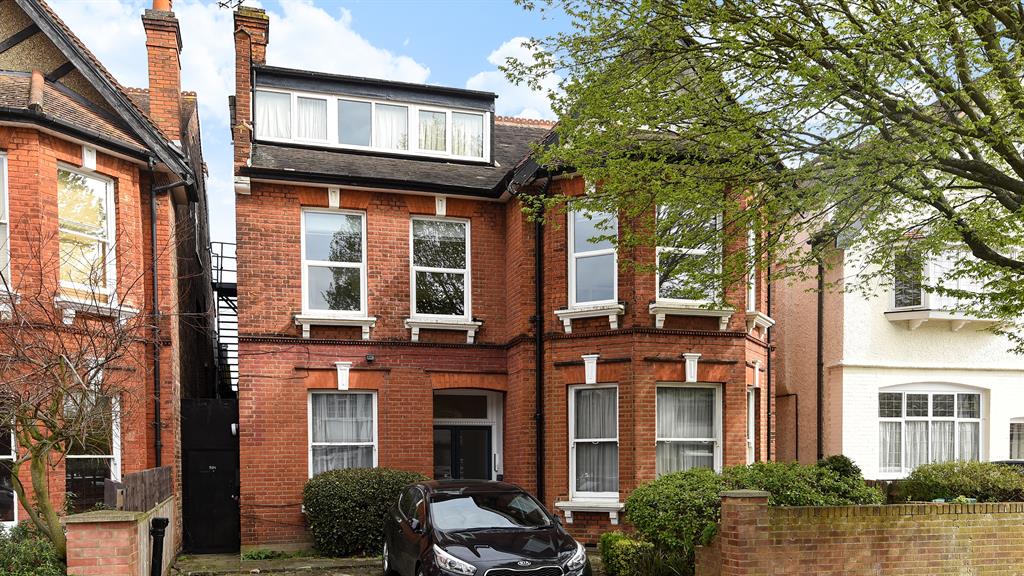 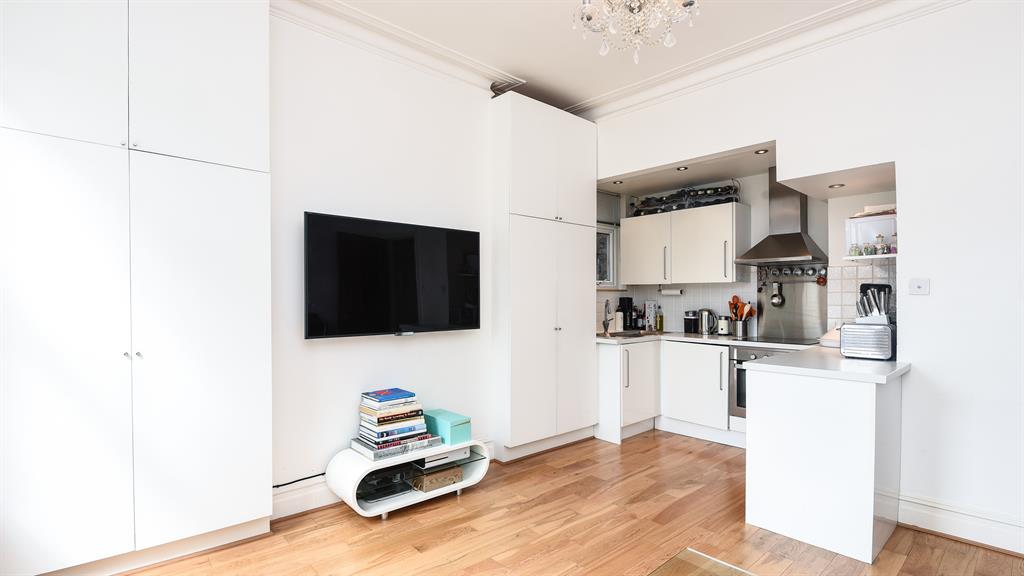 Set right in the heart of Mapesbury, this first-floor conversion forms part of a substantial period house. It is bright and airy and has high ceilings, with tons of built-in storage. There’s an open-plan living room fitted with full-height cupboards and contemporary white kitchen units, a generously-sized bedroom with a wide bay window, and a smart, fully-tiled bathroom. Willesden Green and Kilburn stations are both within a ten-minute walk. 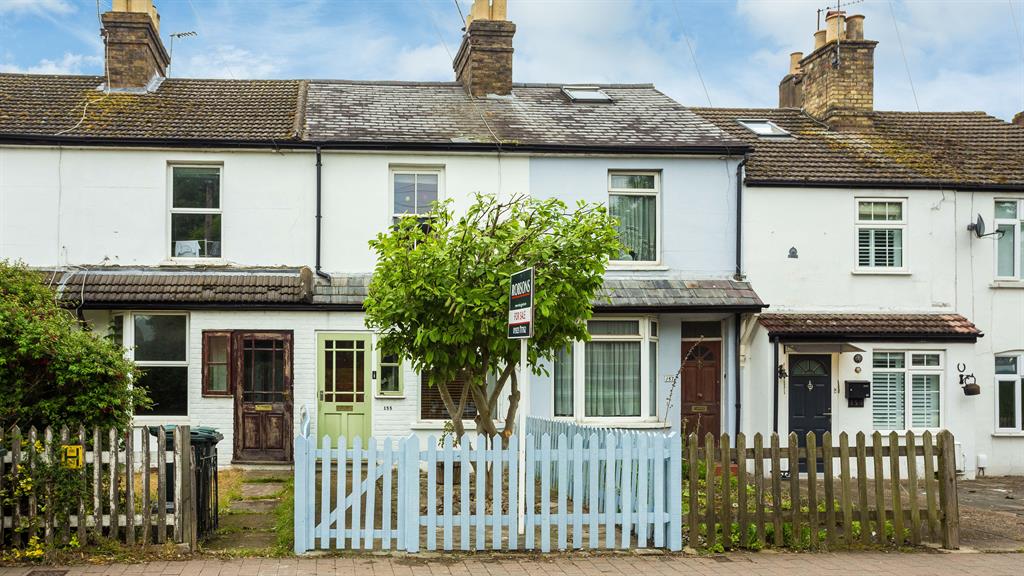 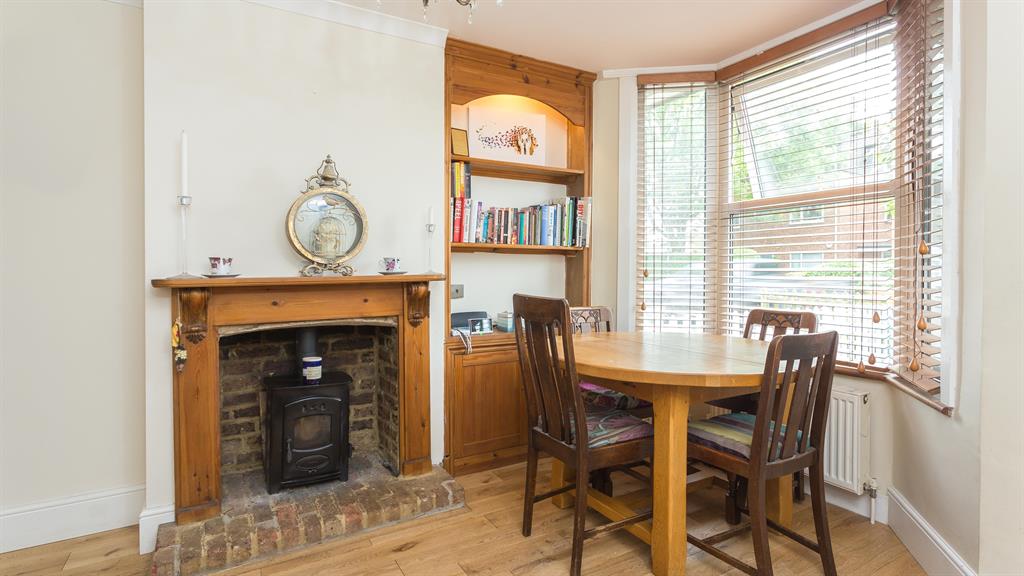 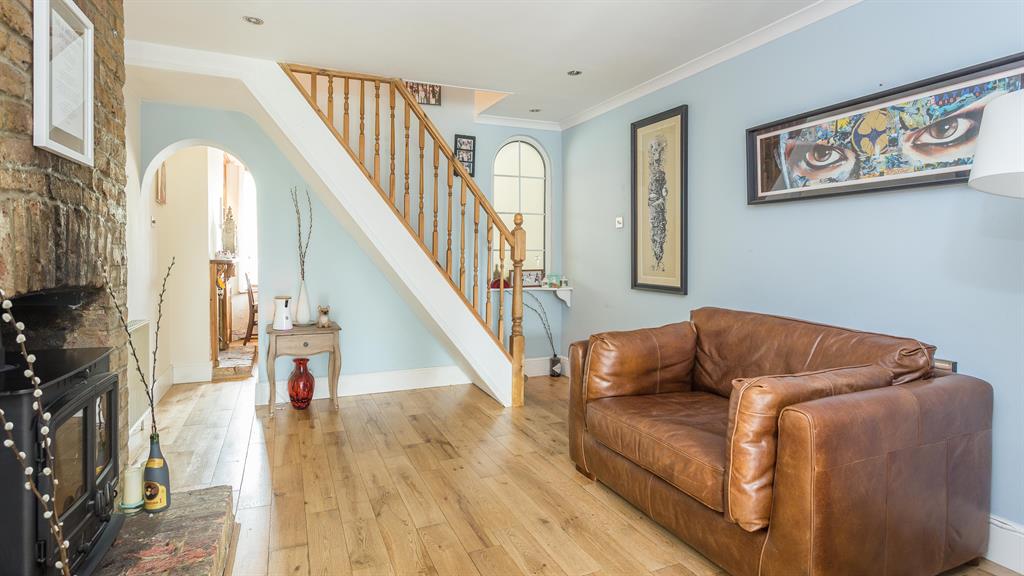 A cute terraced cottage within easy reach of the station and the green. Both the dining room and lounge have log burners. At the rear is a modern fitted kitchen/breakfast room with French windows opening into the garden. The first floor, accessed via a staircase in the living room, has two double bedrooms and a bathroom with a freestanding rolltop tub.