ROYAL watchers will be at fever pitch to learn what Harry and Meghan call their royal baby.

They may decide to follow William and Kate, who were ultra-traditional with their choices of George, Charlotte and Louis.

But Meghan may want a name popular in her homeland — Liam and Emma are the top US baby names. Or she may want to pay tribute to her mother, Doria.

Another girl’s name could be Diana, in honour of Harry’s late mother, and one of the middle names of Princess Charlotte. 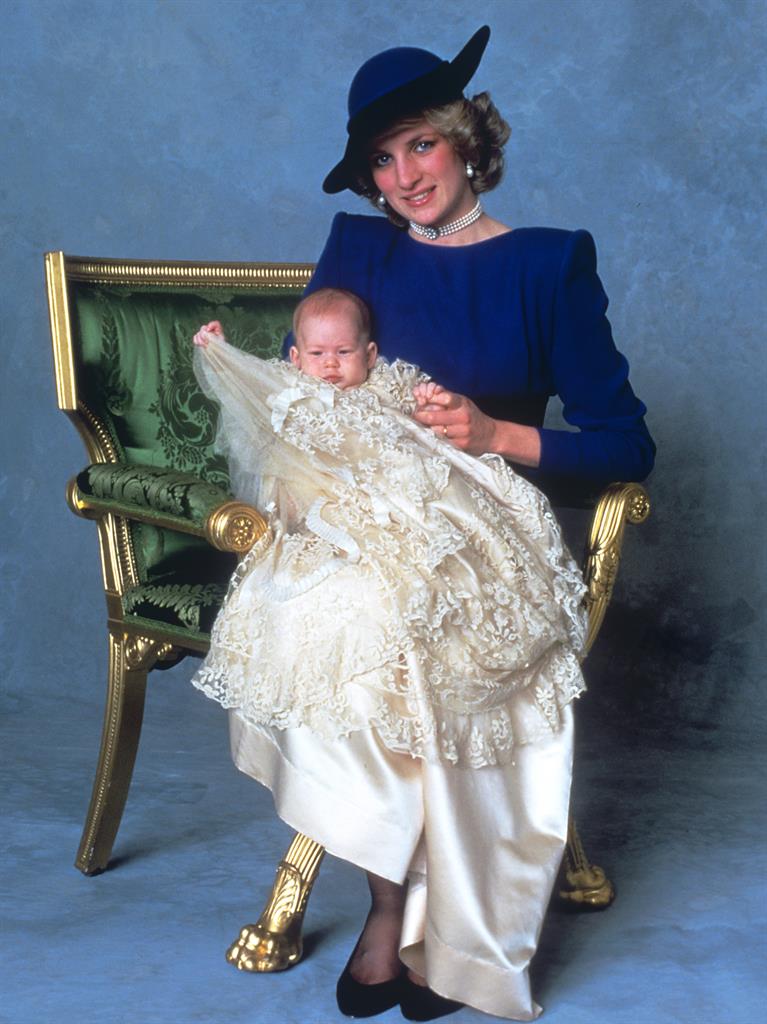 Great-grandchild won’t be HRH unless the Queen intervenes

THE Duke and Duchess of Sussex’s baby will not have the title of prince or princess unless the Queen steps in.

Harry’s first son would become Earl of Dumbarton, after one of Harry’s lesser titles, and a daughter would be Lady (first name) Mountbatten-Windsor under rules made by George V in 1917 to limit royal titles.

But the Queen could intervene. Ahead of Prince George’s birth, she decided all the Duke and Duchess of Cambridge’s children would have HRH titles.