WHETHER via external transformations or internal trauma, Jake Gyllenhaal is not afraid of pushing himself. In boxing movie Southpaw he rolled with the punches, shunning the idea of a body double. Now, in Stronger, he’s thrown himself head first into the very real mental struggle of Jeff Bauman, who lost both his legs following the Boston Marathon bombing in 2013.

Director David Gordon Green’s adaptation of Bauman’s memoir recounts the brave, troubled journey to recovery that followed in the wake of the trauma. Bauman was in the crowd, cheering his ex-girlfriend Erin, when the bomb exploded. Three people were killed and hundreds injured. Bauman was among 16 to lose limbs.

At 36, Gyllenhaal, is five years older than Bauman and says he found it hard to get inside the mindset of someone who had suffered such an injury.

‘I am playing a guy who survived and thrived, and some part of acting is wish fulfilment, in that you believe you are like the characters you are playing,’ he says. ‘But I realised I didn’t think I’d have been able to do what Jeff did. And so there was always this extraordinary doubt and fraudulence in my mind as I was exploring the role. Then, about halfway through shooting, I realised I was being very tough on myself and doubting myself.’

This proved a breakthrough moment, he adds: ‘It was exactly how Jeff felt. He doubted himself and his own masculinity.’

In a bid to better understand Bauman, Gyllenhaal needed to win his trust.

‘When we first met, Jeff wasn’t very forthright about his feelings,’ says the actor. ‘He was drinking and partying and not really coming to terms with what had happened. He talks a lot about it now but it took him a long time.’

The pair are now firm friends.

‘Jeff is a complicated human being but he is always laughing,’ says Gyllenhaal. ‘That’s the biggest thing I took away from this.’

He may also take away an award, with Gyllenhaal’s performance attracting critical acclaim. He’s been surprisingly overlooked by the Oscars since his nomination for Brokeback Mountain in 2006, despite notable performances in End Of Watch, Prisoners and Nightcrawler. But he’s reluctant to be drawn on the subject of gongs, lest it undermine his endeavours.

‘We have been very mindful with this film,’ he says. ‘And if people haven’t seen it, and don’t know what the movie is about, they might think it’s too soon [to do a film like this]. But I do understand the sensitivities around it.’

Of course he does. He’s a smart man, Gyllenhaal. And a strong one.

Stronger is in cinemas from Friday

How Jake takes his acting to the edge 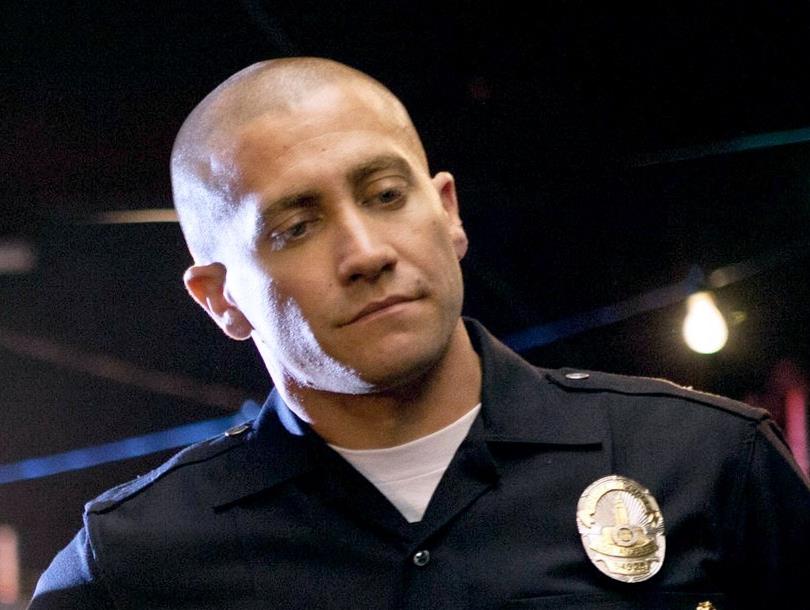 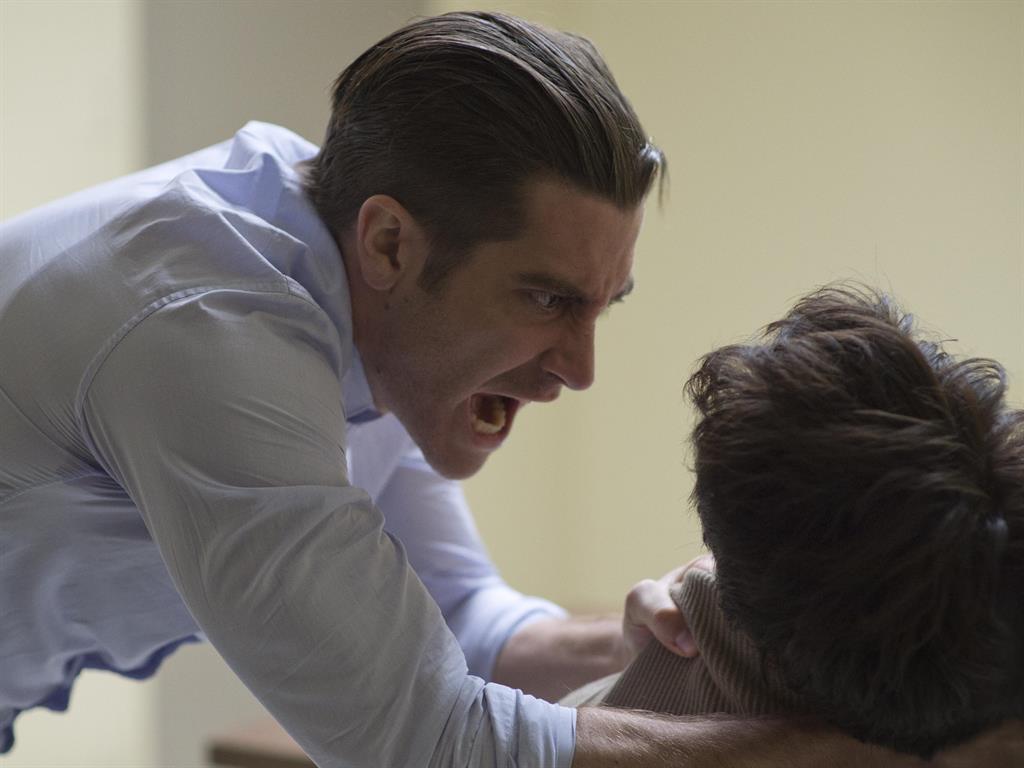 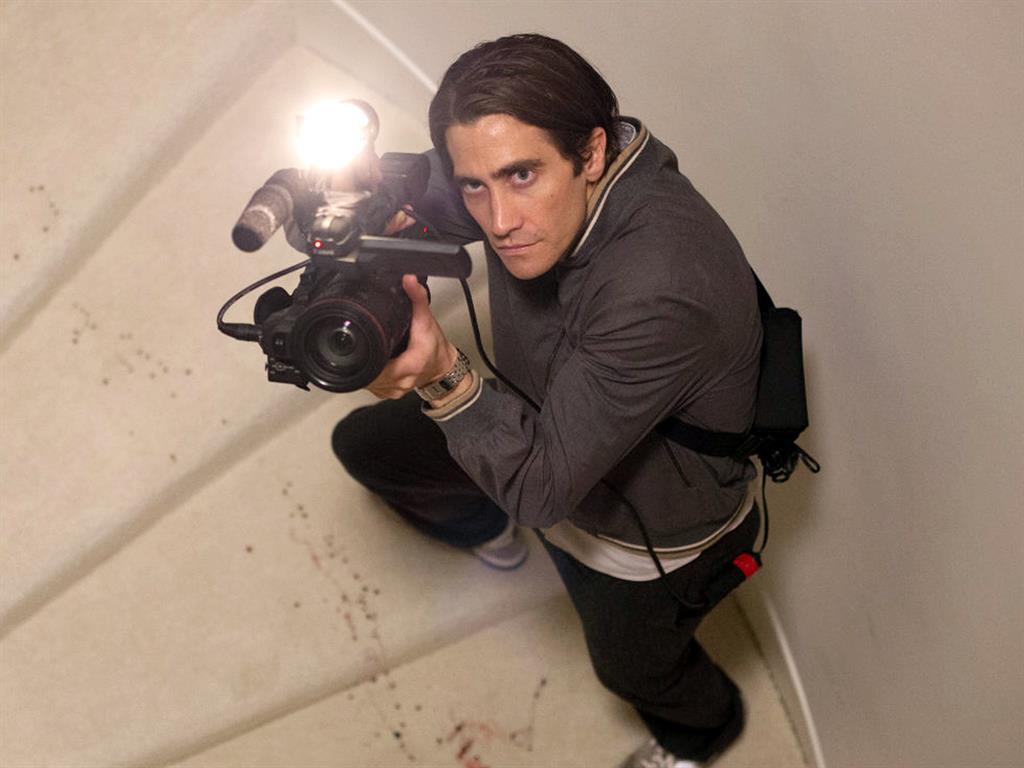 Lost more than 20 pounds for this role, plus punched a mirror so hard during a take he needed stitches 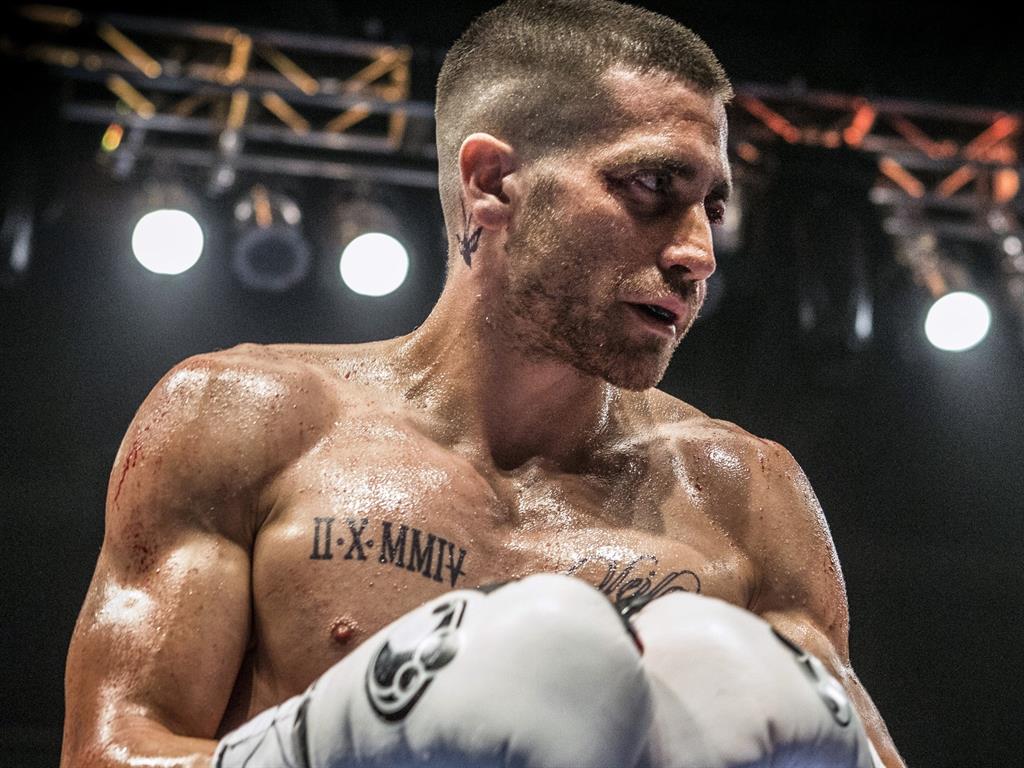 Trained like a boxer for six hours a day, seven days a week, over five months and put on a stone of pure muscle 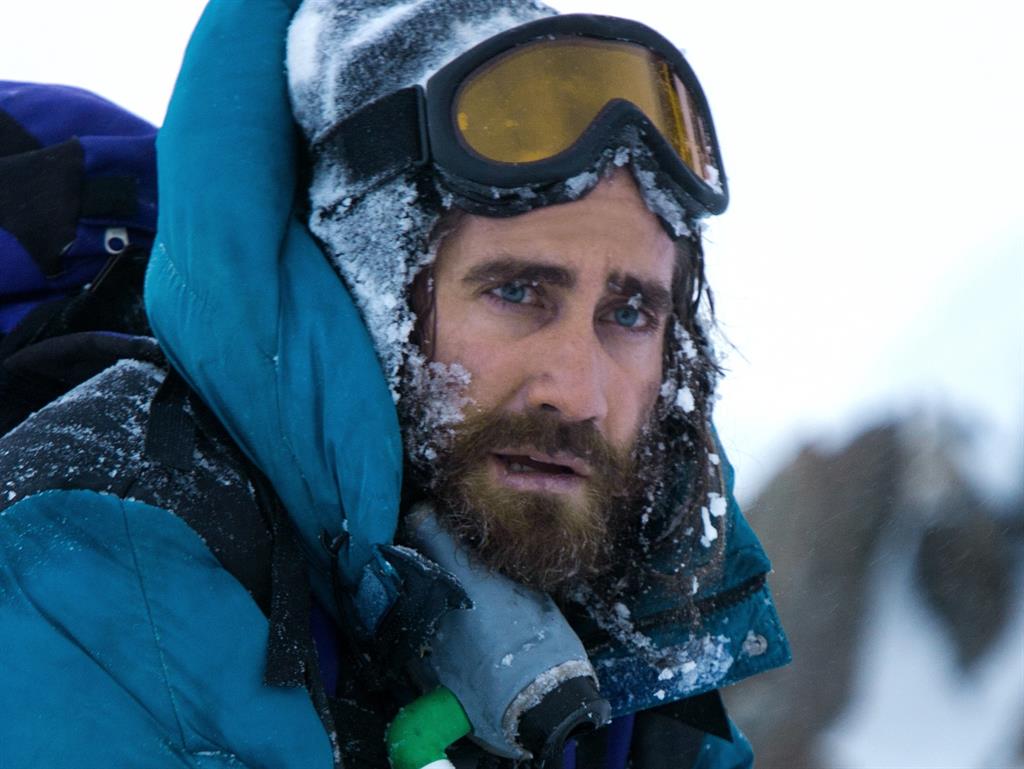