LEWIS CAPALDI is expecting a cut of his ex-girlfriend Paige Turley’s winnings should she go on to win Love Island.

The Scottish chart conqueror joked he should be due a percentage of the ITV2 dating show’s £50,000 prize money after hinting that 22-year-old Paige was probably only picked for the programme because they dated as teenagers. 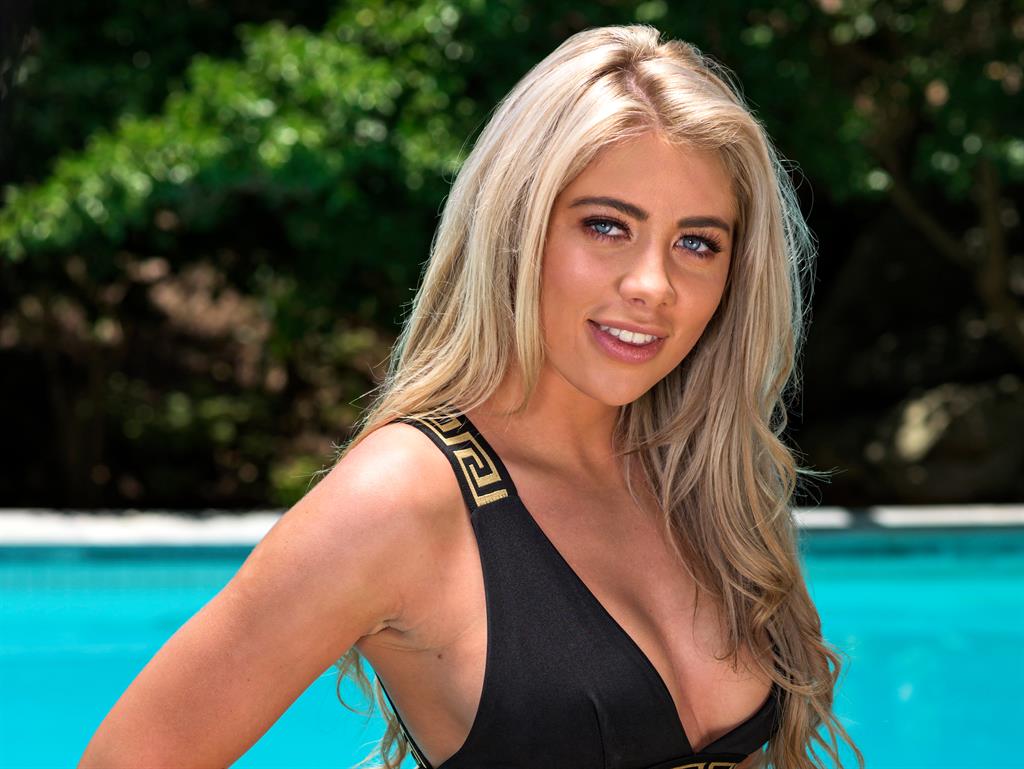 Singleton Lewis explained there will be no hard feelings if she snaps up a hunk. ‘We were 18 when we first met, 19 when we first started going out and 20 when we finished going out,’ the 23-year-old Brit nominee spilled on a New Zealand radio show.

‘It was fairly amicable, the split. She never told me she was going on the show. That would have been a nice heads-up!’