UP TO 48,000 people exposed to coronavirus may have been unwittingly spreading it around the country when they should have been self-isolating following a computer error involving the government’s ‘shambolic’ contact tracing system.

The debacle has been blamed on an Excel spreadsheet reaching capacity and failing to update.

It meant that 15,841 positive cases recorded between September 25 and October 2 were not added to official figures until the weekend — and 48,000 people who had been in close contact with infected individuals were neither informed nor told to self-isolate. By yesterday morning, 49 per cent had still not been contacted.

The revelation comes after Boris Johnson told MPs on May 20 that Britain would have a ‘world-beating’ test, track and trace operation in place by June 1. And on Sunday — two days after the government became aware of the problem — he declared the system was ‘really very, very good indeed’.

It prompted calls for an apology from health secretary Matt Hancock and the sacking of Test and Trace boss Baroness Dido Harding (pictured).

Downing Street insisted the prime minister still had confidence in the Tory peer, who oversaw a mass data breach when in charge at tech giant TalkTalk.

Mr Hancock (below) said Public Health England’s computer failure was to blame rather than the government’s NHS Test and Trace. He said the systems were now being ‘upgraded’. 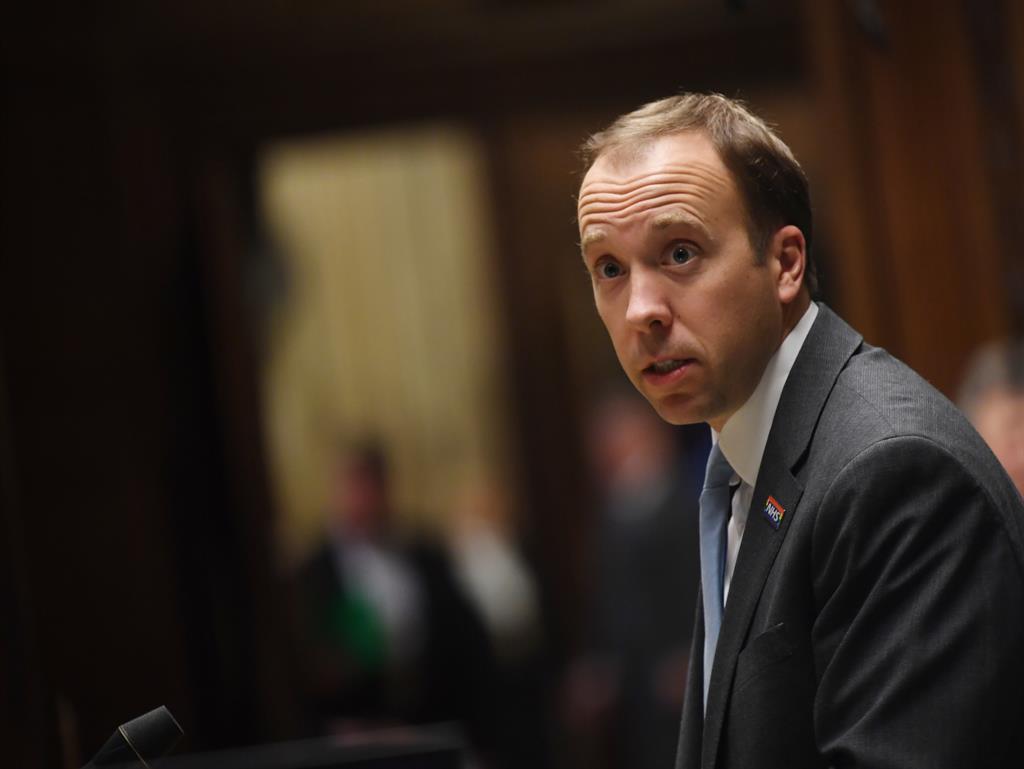 Meanwhile, the number of UK coronavirus cases rose by another 12,594 to 515,571, while deaths were up by 19 to 42,639 — down from the previous day’s 32. Shadow health secretary Jonathan Ashworth said: ‘Thousands of people have been blissfully unaware they’ve been exposed to Covid, potentially spreading this deadly virus at a time when hospital admissions are increasing and we’re in the second wave.

‘This isn’t just a shambles, it’s so much worse — it’s putting lives at risk and he should apologise.

‘The system is neither competent nor improving, problems are getting worse and the government is failing on the basics.’ Green Party MP Caroline Lucas said: ‘When will the government deliver a functional Test and Trace system? Why is Dido Harding still in her job?’

The dramatic update to infection figures has seen the weekly rate of Covid-19 cases surge in many areas of England, especially in the north.

Manchester now has the highest rate in England, with 2,740 cases in the seven days to October 1 — equivalent to 495.6 cases per 100,000 people, up from 223.2 the previous week. Liverpool has the second highest rate, while nearby Knowsley in Merseyside is third.

There have also been sharp rises in Newcastle upon Tyne, Nottingham, Leeds and Sheffield.

Mr Johnson said: ‘The incidence that we are seeing in cases corresponds to pretty much where we thought we were. And, to be frank, I think that the slightly lower numbers that we’d seen, you know, didn’t really reflect where we thought the disease was likely to go, so I think these numbers are realistic.’