‘THERE’S a reason it’s called a feed — because you are what you eat. If you keep on putting images you find negative or triggering in your feed, it’s going to leave a bad taste in your mouth.’

Katherine Ormerod, fashion journalist and influencer, is talking to me about social media. Or, more specifically, why social media is ruining my life. It’s probably ruining yours too, especially if, like the average person, you touch your phone 2,617 times a day.

Perhaps you’re even one of the third of all divorce cases in the UK that has cited the word ‘Facebook’ in the proceedings? Or maybe you’re simply one of the 89 per cent of social media losers who feels happy after receiving a high volume of likes for a post because what goes up — thanks dopamine! — must go down.

Why Social Media Is Ruining Your Life is also the name of Ormerod’s recently released book, a statistic-packed investigation into a worldwide phenomenon that is by turns an essential part of modern life and an unhealthy obsession.

‘The reason the book is called why social media is ruining your life is because it isn’t the technology itself, it’s the way we are perceiving the content on there and the way we are using it that is causing the big problem,’ she explains. ‘If you see a film, you understand these images have been constructed, whereas there’s a feeling that what we take in on social media is reflective of real life. There are tweaks here, we know, but overall there’s a belief it’s more authentic. But… social media is just as fantastical as any other artistic endeavour.’

Ormerod herself has 48k followers on Instagram and, as such, is perfectly placed to discuss the peaks and troughs of living life in an ‘always on’ age: ‘I might take 100 pictures and only one will get chosen. So you will see the one per cent best of my day on social media. That is the same for everyone.’ 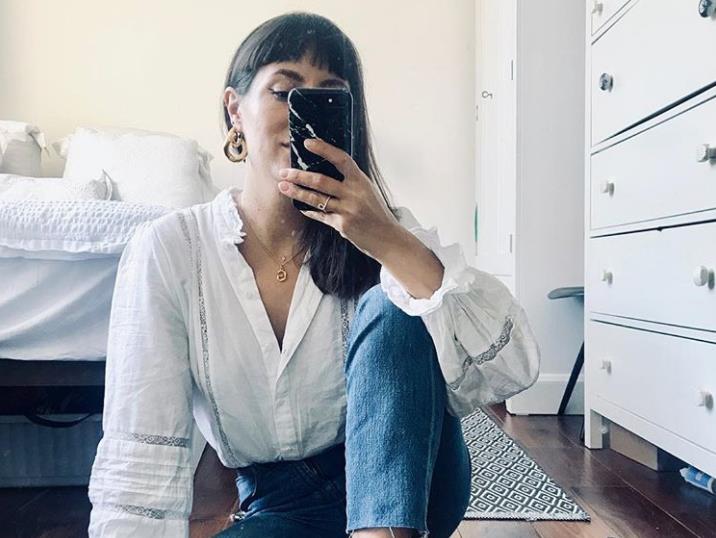 Though Ormerod spoke to anthropologists and scientists, she also included the opinions of around 50 international influencers, with a collective audience of more than 10 million followers.

‘I wanted their experiences to help others — [they are] not just influencing people to buy things but influencing attitudes,’ she says. ‘I wanted to at least begin a conversation.’

Ironically, it was in Tulum, aka Instagram’s nirvana thanks to its sun-bleached beaches, palm-fringed roads and colourful bowls of avocado-based food, that Ormerod conceived of the idea for anti-perfectionism website workworkwork.co, which would be the forerunner to her book. And it seems perverse, given she and the girlfriends she was travelling with had done their fair share of beachwear selfies since arriving in Mexico. 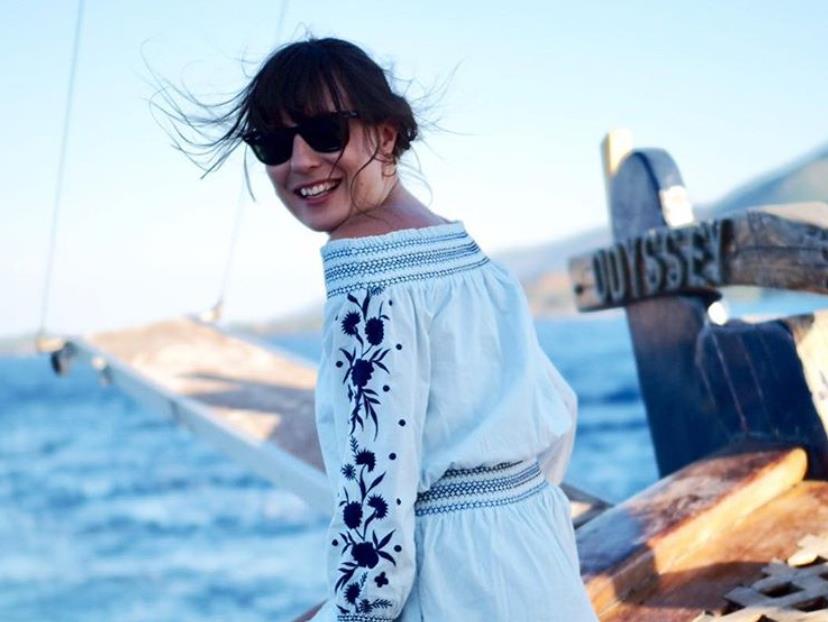 ‘The truth was that all of us were going through something,’ says Ormerod of her girl gang. ‘One of us had financial difficulties, one of us was going through a break-up. All of us were working. Then I looked at the pictures we had all posted of this holiday and it was all designer bikinis, sunset views and margaritas on the terrace of our expensive hotel rooms. And it just made me think that if we women who have worked our way up have edited out all the stress of our lives, what does that say to generations coming up behind us?’

Ormerod decided to create a website that would show the less photogenic side of life. It brought a whole host of shared experiences to the fore, including negative body image, poor attention span and defective sleep patterns — all of which, it transpired, were down to using social media.

Ormerod started to dig a little deeper and, before long, she began researching for Why Social Media Is Ruining Your Life in earnest.

Some of her findings are eye-popping. For example, 53 per cent of millennials would rather lose their sense of smell than lose access to an item of technology. Not shocking enough? How about this: more people on the planet own a mobile phone than a toothbrush. 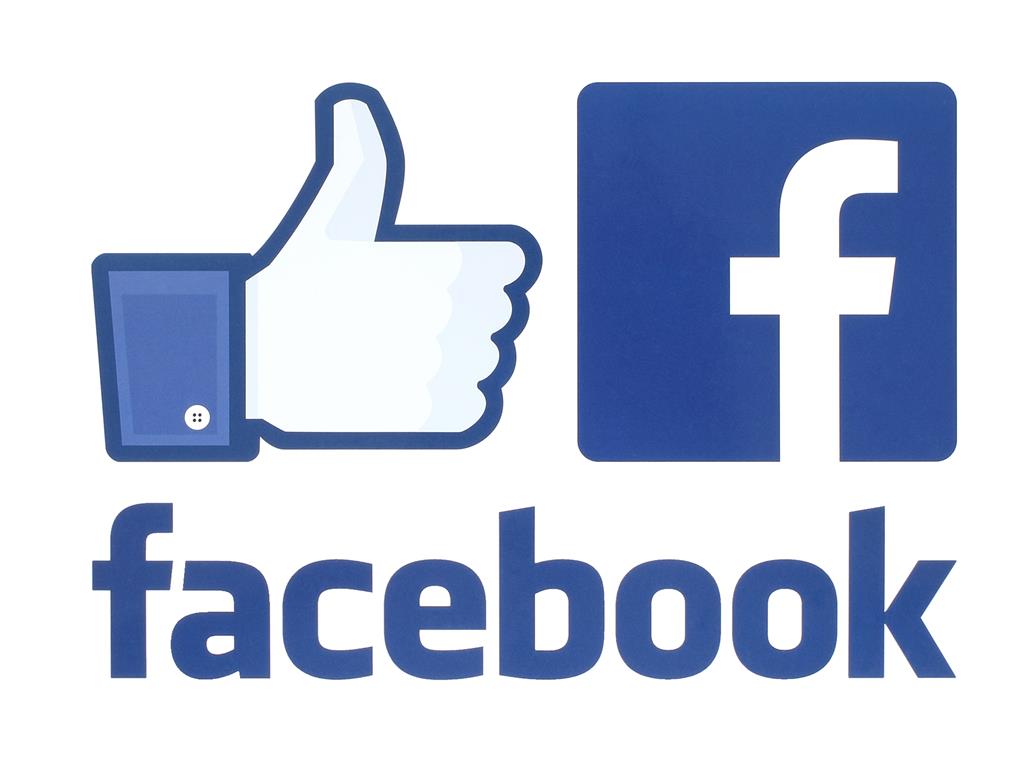 It is no exaggeration to say this book is essential reading for anyone who experiences a love/hate relationship with social media; for anyone who has repeatedly hit refresh to monitor their likes, fuelled by nothing but anxiety; for anyone who has found themselves miserable after taking a deep-dive into the account of someone with 250k followers, a book deal, a thigh gap, three cherubic children and an east London townhouse full of beautiful paintings. Oh, and a permanent smile.

So, what to do? Ormerod’s biggest take-home tip is not simply to unfollow people who make us feel bad. Instead, we should be seeking out people who educate us.

‘Find content that is going to inspire you and you’re going to have a far, far better experience,’ she says. 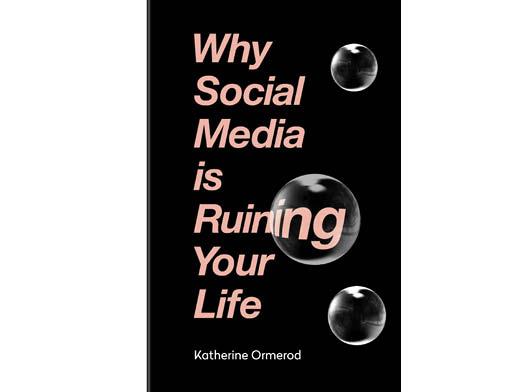 So let the cull commence. Out with anyone who quite simply makes me feel bad — bye-bye, humblebraggers, adios, facetune addicts and, yes, sayonara, east London Ellie and your thigh gap. I’m not eating what you serve any more. Instead, I’m filling up on accounts about flowers, drawings and books. Bon appetit!

Social media junkies are faking it if they’re… 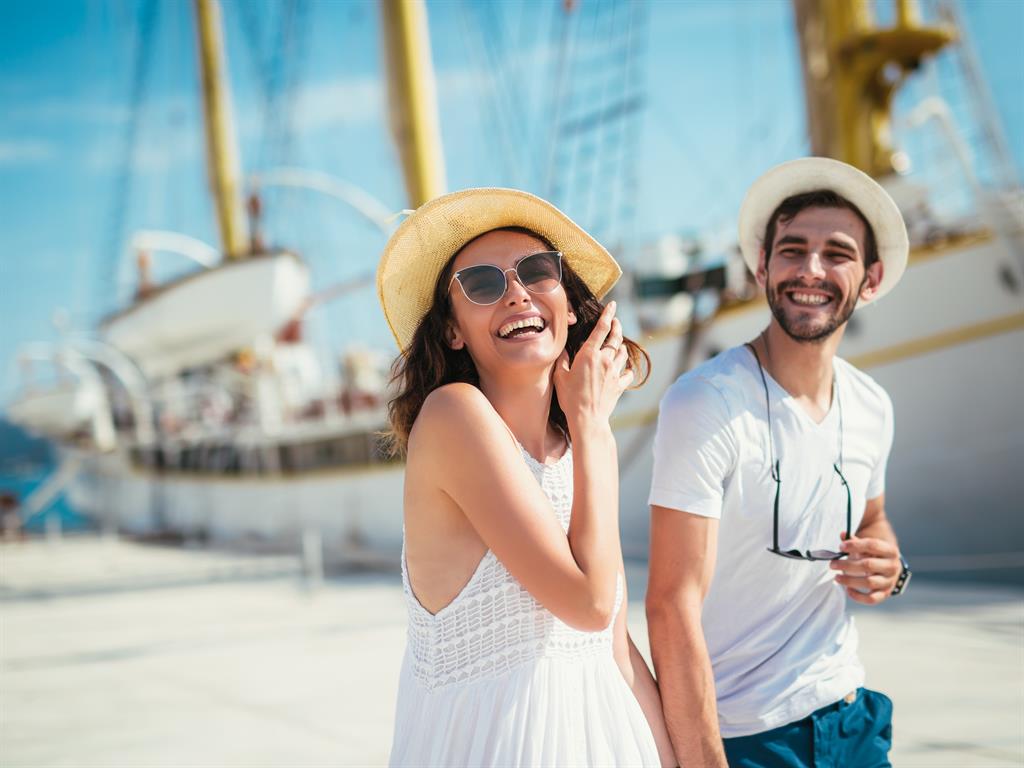 …Posting ‘Monday sucks’ memes when they otherwise post nothing but pictures of themselves on holiday or at parties in smart hotels with cool people. Death. 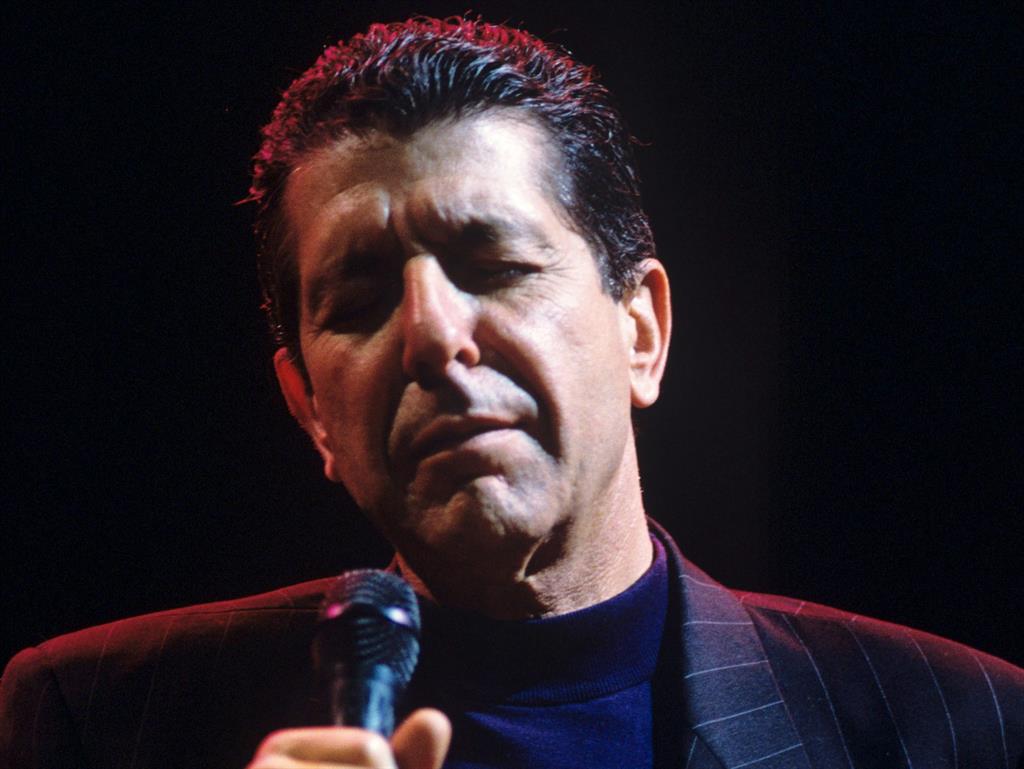 …offering displays of Instagrief: ‘How I felt about’ Leonard Cohen cannot be put into words so here’s a brooding black and white photo of him’ 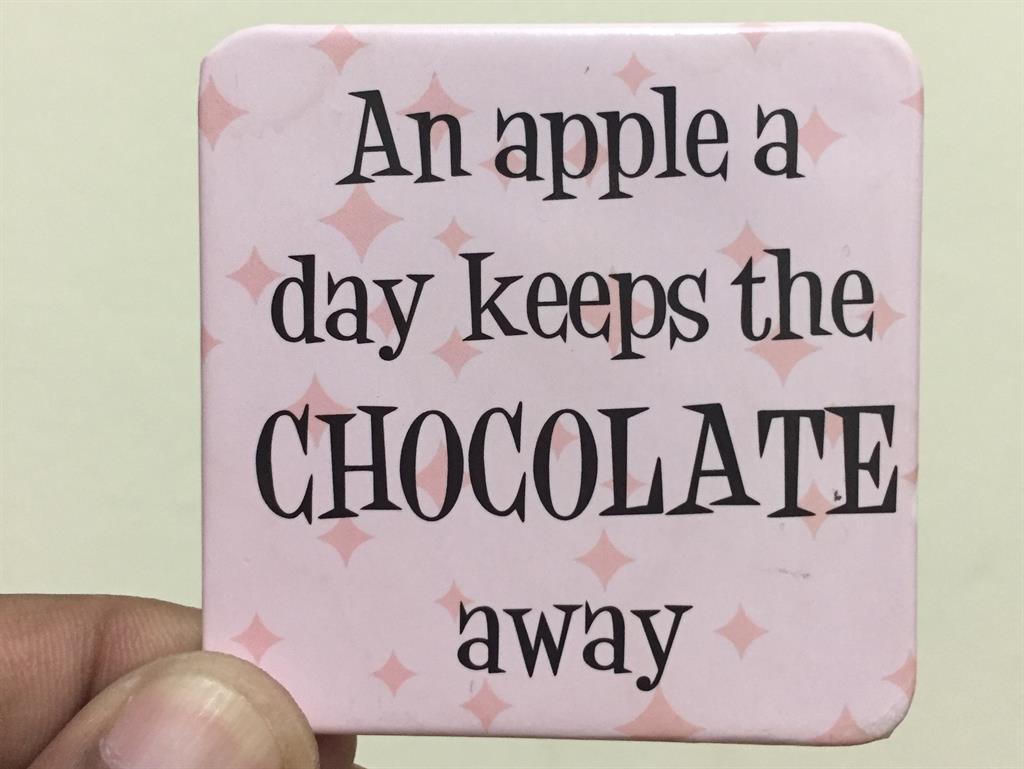 …Posting pictures of themselves looking dewy and devastating but captioning them with the kind of low-grade aphorisms you might find on a fridge magnet. 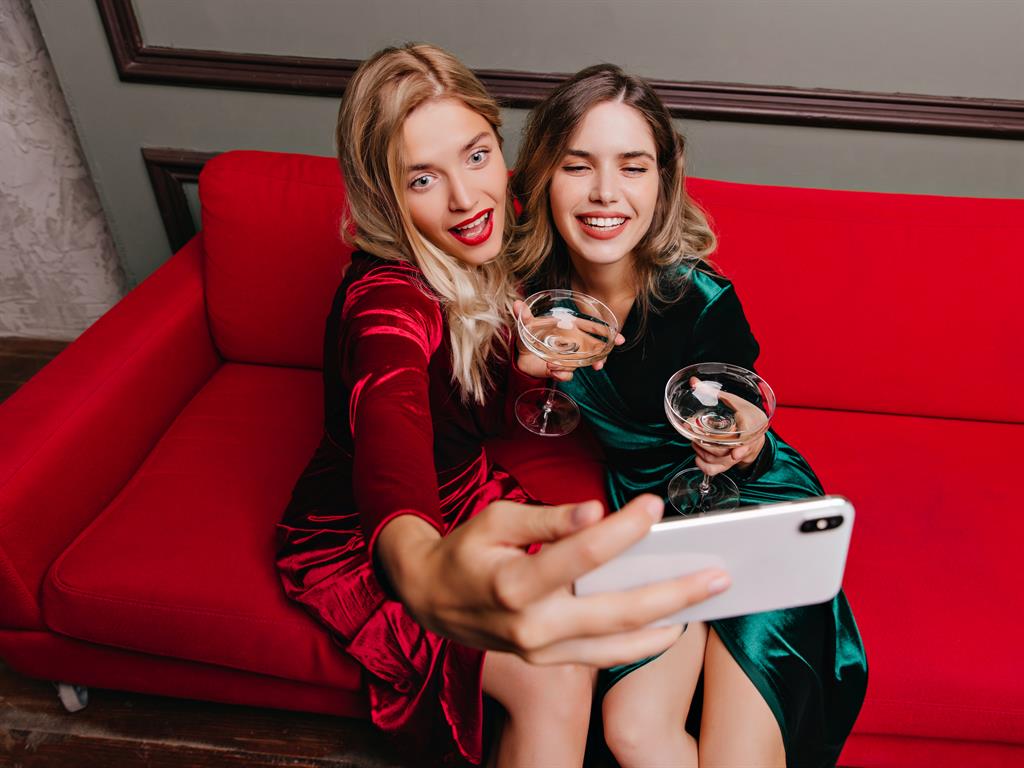 …Only posting pictures of digitally influential friends who have loads of followers so as to harvest some of that kudos for themselves. 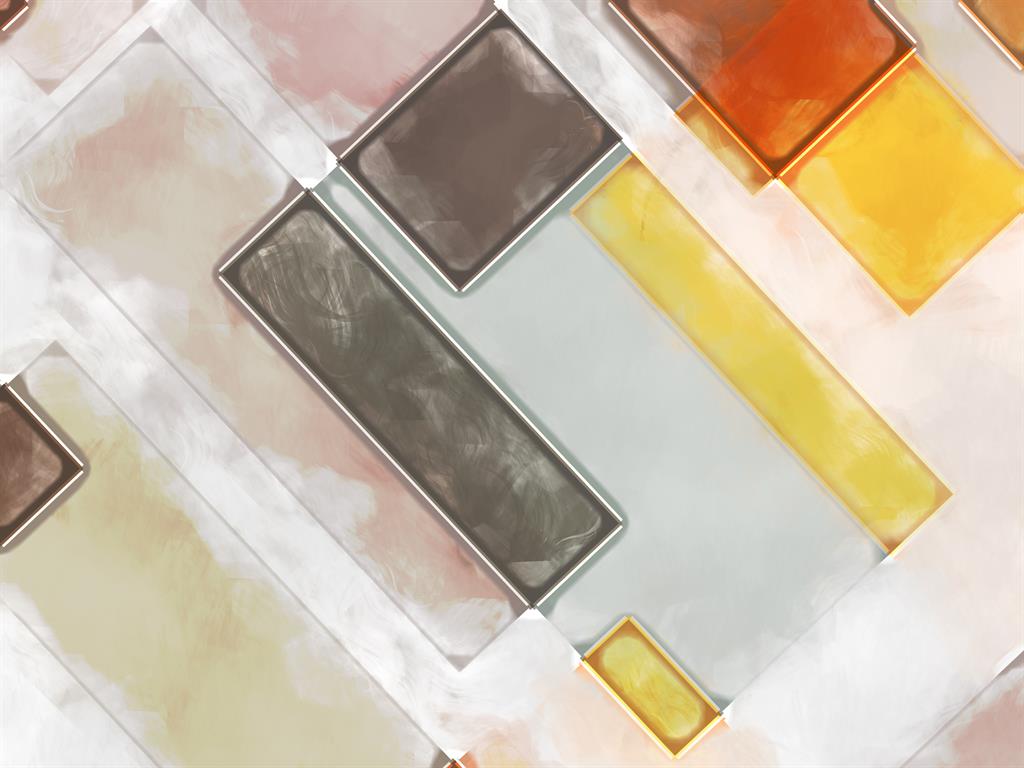 …Posting images of obscure artwork and the spines of highfalutin literature in a pile, so everyone knows you are extremely intelligent indeed. 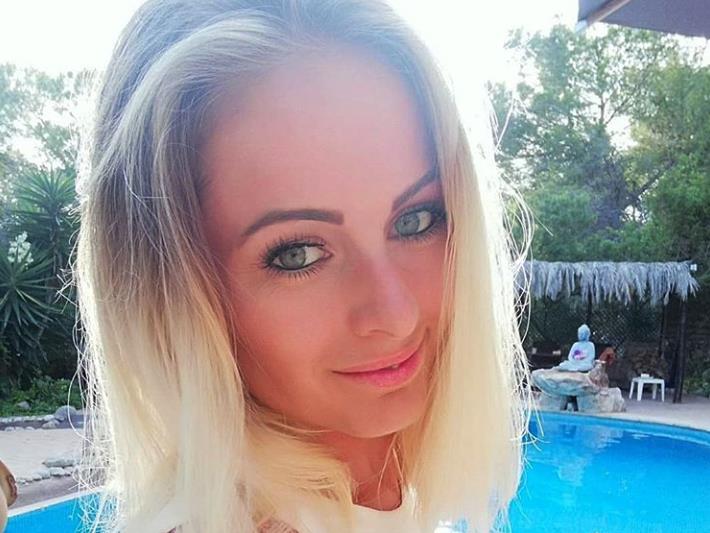 Between the ‘where the hell did you get that?’ memes, this London-based mother posts candidly about mental health and her struggle to find a job post-baby. 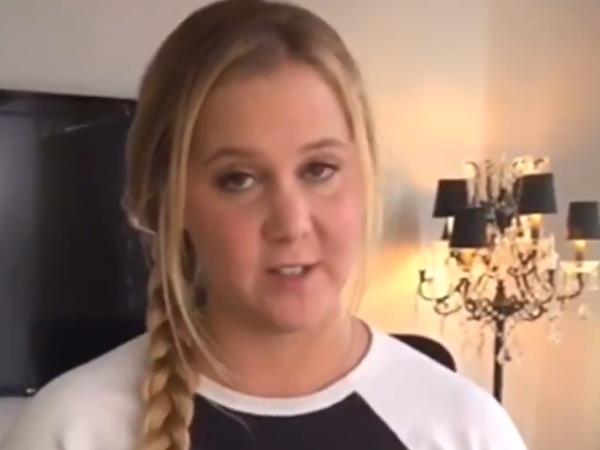 The actress’s ethos is encapsulated in a post of herself dressed up to the nines with the words ‘Happy Birthday no one. If you want to post a pic you like of yourself just post it. We all know what you’re doing.’ Gold. 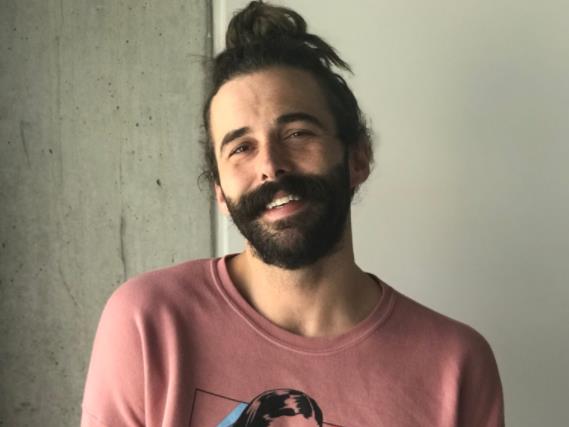 The Queer Eye guru posts thoughtful captions like: ‘If I weren’t me and saw this three years ago it would make me feel lonely and to that person I say this, work on falling in love with you, everything else is icing on top.’ 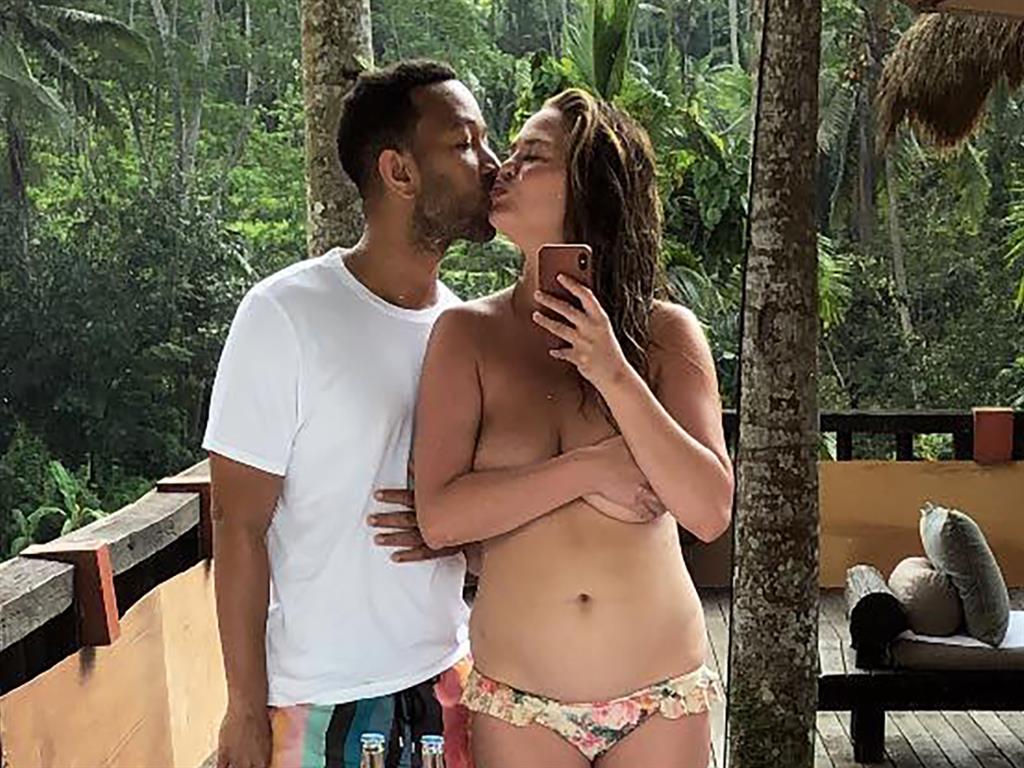 A lot of her life looks like a fairy tale but the author and model wife of John Legend doesn’t hold back when it comes to ‘mom bod’ pictures that highlight her stretchmarks and cellulite. 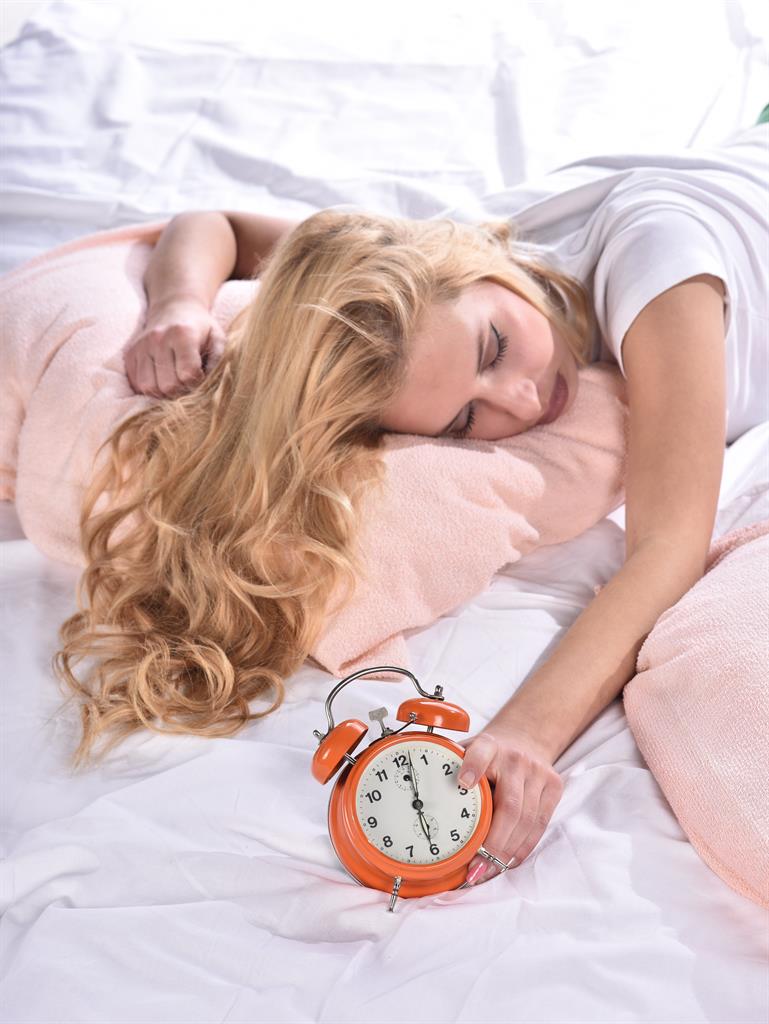 Before you start swapping the superficial social media accounts that make you feel rubbish for ones that inspire you in all the right ways, Katherine Ormerod has another piece of advice to follow first and it’s rather more down-to-earth: buy an alarm clock.

‘Seventy nine per cent of millennials have their phones next to their bed or in their bed, even under their pillows,’ she says. ‘Everyone says they need it to wake up but actually they need it because they are going to wake up at some point in the night to reach for it and have a look at social media…’

This is bad news because, according to research from the University of Glasgow published earlier this year, late-night activity on your phone — all that feverish posting and liking — messes with your body clock (or circadian rhythms) and increases your risk of mood disorders.

‘Looking at social media late at night and early in the morning is [also] a very solitary experience,’ adds Ormerod. ‘People tell me the last images they see cause anxiety attacks before they go to bed or related dreams. No one should have their phone in their room [at night].’