THE ten hopefuls in the Tory leadership race have been whittled down to seven as Andrea Leadsom, Mark Harper and Esther McVey lost out in the first round of voting by Conservative MPs.

The secret ballots will continue until just two contenders are left, before party members decide the new leader — and prime minister.

We look at the backgrounds of the MPs left vying for the leadership, and where they propose to take the country. 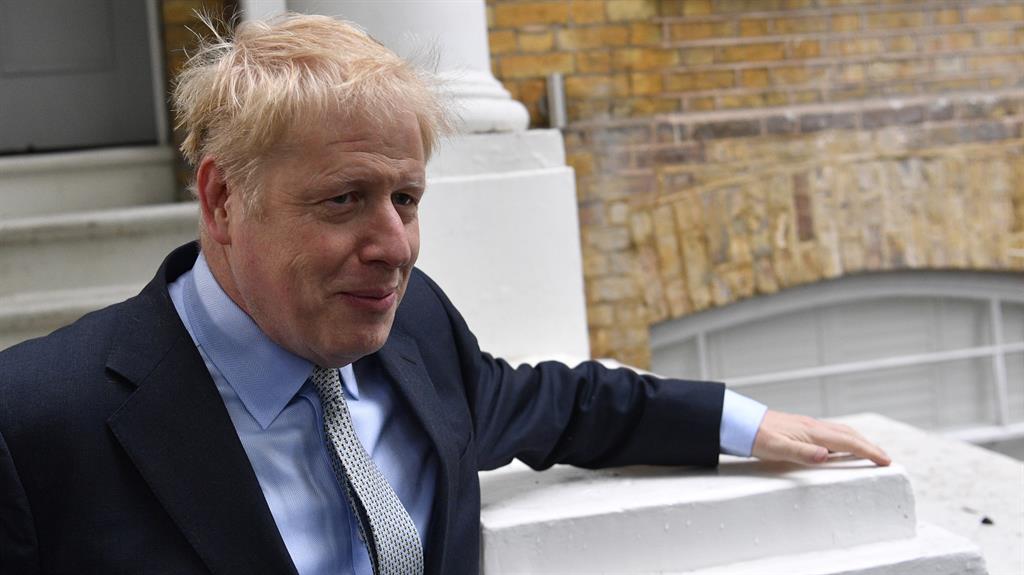 He remains the clear frontrunner having dominated the first round of voting.

Mr Johnson says Britain must leave the EU by October 31, regardless of whether a fresh deal has been brokered with Brussels.

He was educated at Eton before arriving at Oxford University, where he would associate in the Bullingdon dining club with former PM David Cameron.

A journalist by profession, he was first elected to Parliament in 2001 while the editor of The Spectator magazine.

He would hold two posts as a shadow minister — once under Mr Cameron — before leaving Westminster to take the helm at City Hall for two terms as mayor of London.

It was that job he chose to focus on when he launched his bid for the Tory crown this week, and not his two-year stint as foreign secretary which came to an end last year.

A leading figure in the Leave campaign, Mr Johnson insisted he does not want Britain to depart the EU without a deal.

But he said it was essential that the government prepared for that eventuality as a ‘last resort’.

Mr Johnson soared past his colleagues today, 71 votes ahead of his nearest rival. 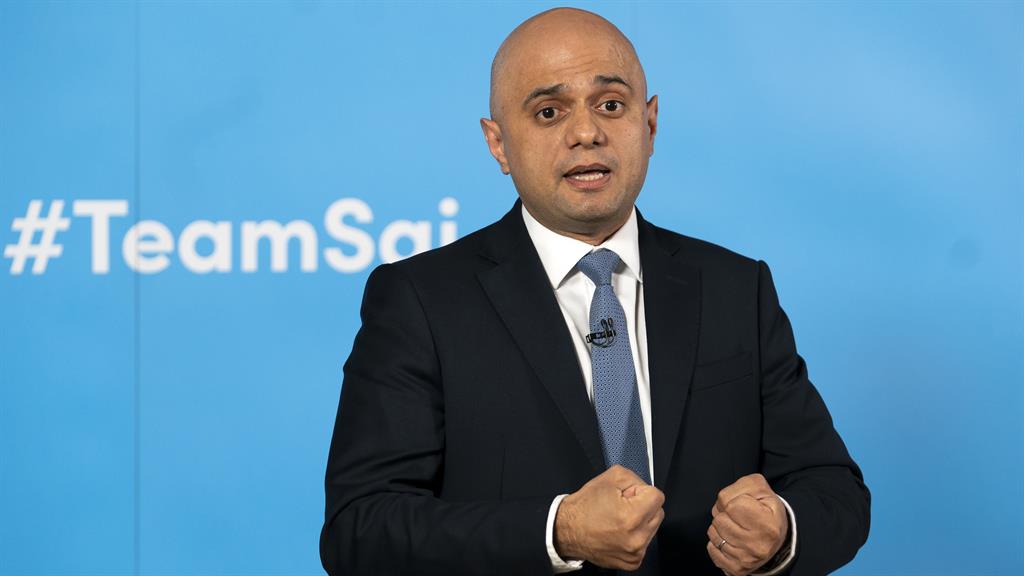 Born in Rochdale to Pakistani Muslim immigrants and educated at a state school, Mr Javid went on to study at Exeter University before entering finance and then politics.

His rise saw him hold several Cabinet posts, including his current as home secretary.

Mr Javid’s leadership pitch sees him pledge to change the image of the Tories across the country, while stressing his comparatively humble beginnings as the son of a bus driver.

He said it was time to follow the Scottish Tories and ‘leave the short-term comfort zone and throw out central casting’ by picking a fresh face.

On Brexit, Mr Javid said the UK must prepare for no deal, but insisted he could get an agreement through Parliament by October 31.

He survived the first round of voting, but was lagging behind much of the rest of the field. 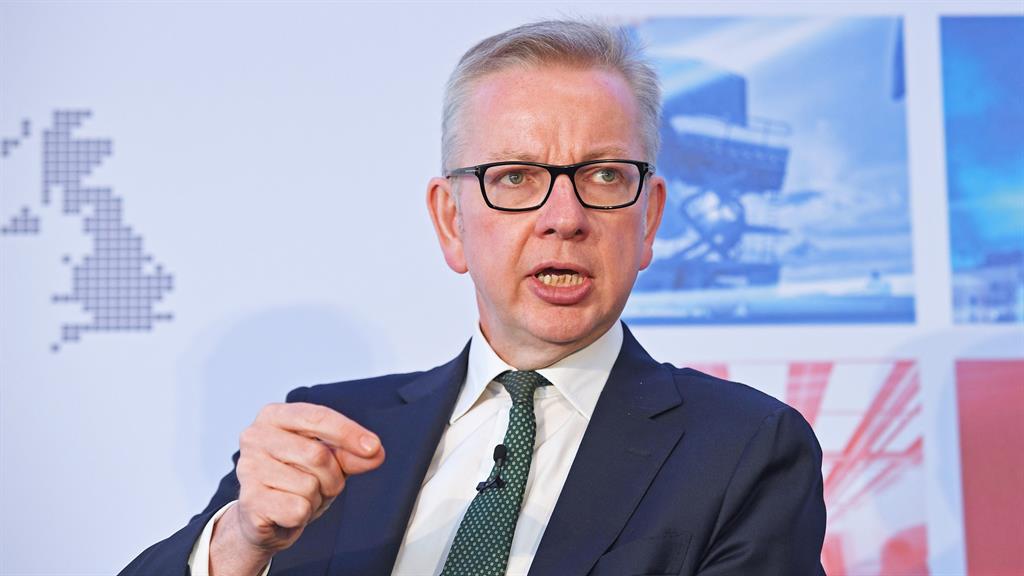 Another leader of the Vote Leave campaign, Mr Gove calls Brexit an ‘unashamedly personal’ matter for him.

But he has taken a more temperate approach than others, saying he would be prepared to delay the severance beyond October if negotiations were making good progress.

Born in Edinburgh, he was adopted and educated at a state school before winning a scholarship to the private Robert Gordon’s College and a place at Oxford University.

Mr Gove entered Westminster in 2005 and held the top jobs at the education and justice departments, before taking his current post as environment secretary.

Despite the lengthy career in high office, his leadership bid was rocked when he was forced to admit he took cocaine around 20 years ago when he was a journalist.

He tried to get his campaign back on track, taunting his rival and sometimes enemy Mr Johnson for pulling out of his last leadership bid.

Mr Gove fell far behind that frenemy in the first round of MPs’ voting, but still commanded a healthy share of the vote. 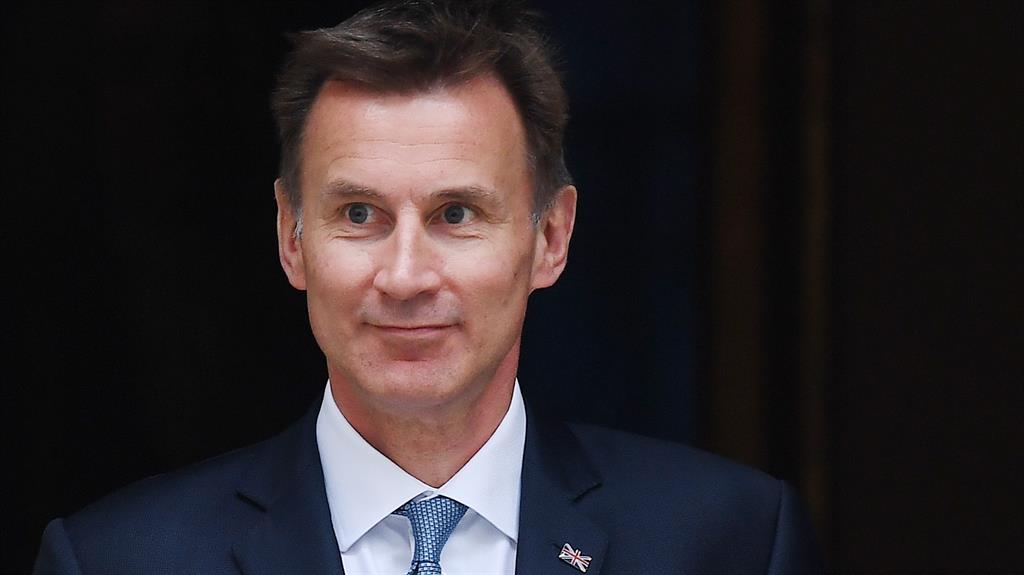 The son of Admiral Sir Nicholas Hunt, he was educated at the prestigious Charterhouse school before attending Oxford as a contemporary of Mr Johnson and Mr Cameron.

He made his wealth after setting up an educational publishing firm and entered Parliament in the same year as Mr Gove.

Mr Hunt has been installed as a secretary of state four times over and currently heads the Foreign Office.

Pitching for Tory leader, he stated his case as a ‘serious leader’ for a ‘serious moment’ in the nation’s history.

He warned his party colleagues that the Conservatives would be ‘annihilated’ if they entered a general election before Brexit.

But, having backed Remain in the referendum, he said he would be prepared to leave the EU without a deal, though he did signal he could delay the divorce if an end to negotiations was in sight.

Mr Hunt came second in the first round with 43 votes, but this paled in comparison to Mr Johnson’s 114. 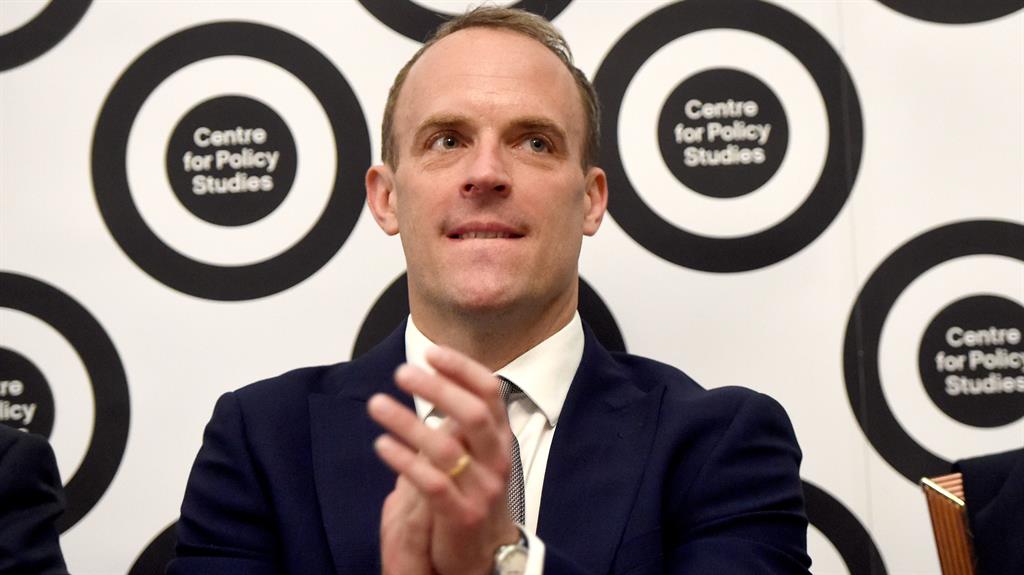 The former Brexit secretary made his pitch as the ‘conviction Brexiteer’ with the ‘discipline and focus’ to leave by the current deadline.

And in what was seen as a jab at Mr Johnson, he said ‘bluff and bluster’ would not deliver the referendum result.

He also pledged to remove the lowest paid out of payroll taxes by raising their national insurance level, and controversially refused to rule out suspending Parliament to get Brexit through.

Educated at a grammar school in Buckinghamshire, he studied a law degree at Oxford before attending Cambridge for a Master’s.

Mr Raab was first elected in 2010 and was a minister in both the housing and justice departments before spending around four months as Brexit secretary.

Seen as one of the staunchest Brexiteers, he remained in the game following Thursday’s ballot but was 10 short of Mr Gove. 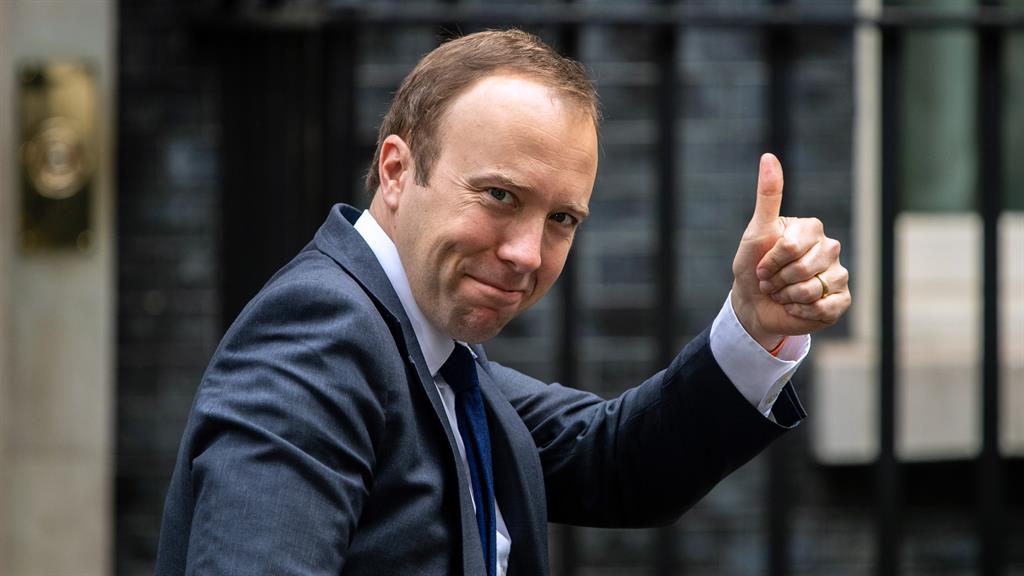 The enthusiastic health secretary has said a no-deal exit is not possible because MPs would prevent it, and has vowed to go to Brussels to broker a time limit to the controversial Irish backstop.

He believes his is the ‘only credible’ plan for Brexit and that he can get it through Parliament.

Raising the national living wage to more than £10 an hour is also among his pledges.

Mr Hancock graduated from both Oxford and Cambridge universities, and is a former Bank of England economist who has been a close ally to former chancellor George Osborne.

Theresa May promoted Mr Hancock to head the Department for Digital, Culture, Media and Sport, before he took over health.

The former Remain supporter survived the first round of votes by a margin of three MPs’ support. 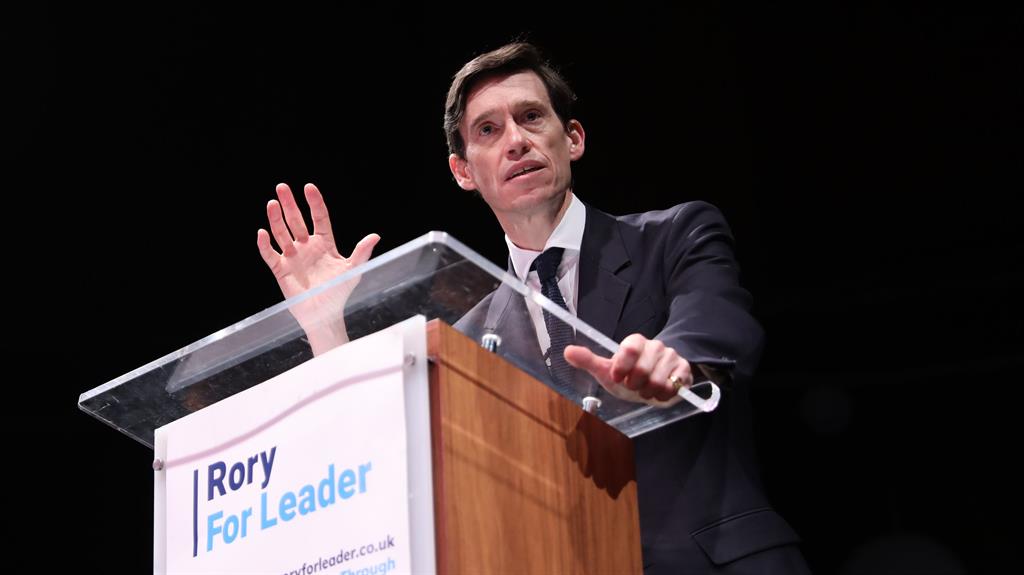 The international development secretary has issued a vigorous warning against a no-deal Brexit, accusing proponents of peddling ‘fairy stories’ and attacking Mr Johnson.

His suggestion for getting Brexit past MPs if they cannot agree a way forward: a ‘grand jury of citizens’ to sit for three weeks to find a solution.

An Eton-educated Remain voter, Mr Stewart has admitted he has barriers to clear to charm the Conservative membership.

He instead points to his varied career outside of politics, which has included service in the Black Watch, a solo hike across Afghanistan and a stint as tutor to princes William and Harry.

While he has won support from further afield of the Conservative Party, he survived the first cull with 19 votes, two more than the required 17.