‘AND this is where Bob wrote No Woman, No Cry,’ drawled our stoned guide as he nodded sagely to the ruffled single bed in the tiny concrete room where the king of reggae spent his formative years. There are few museums where visitors are greeted by clouds of the fragrant ’erb, but it was an oh-so authentic welcome to Bob Marley’s old home in the Trench Town & Culture Yard in Kingston, Jamaica. 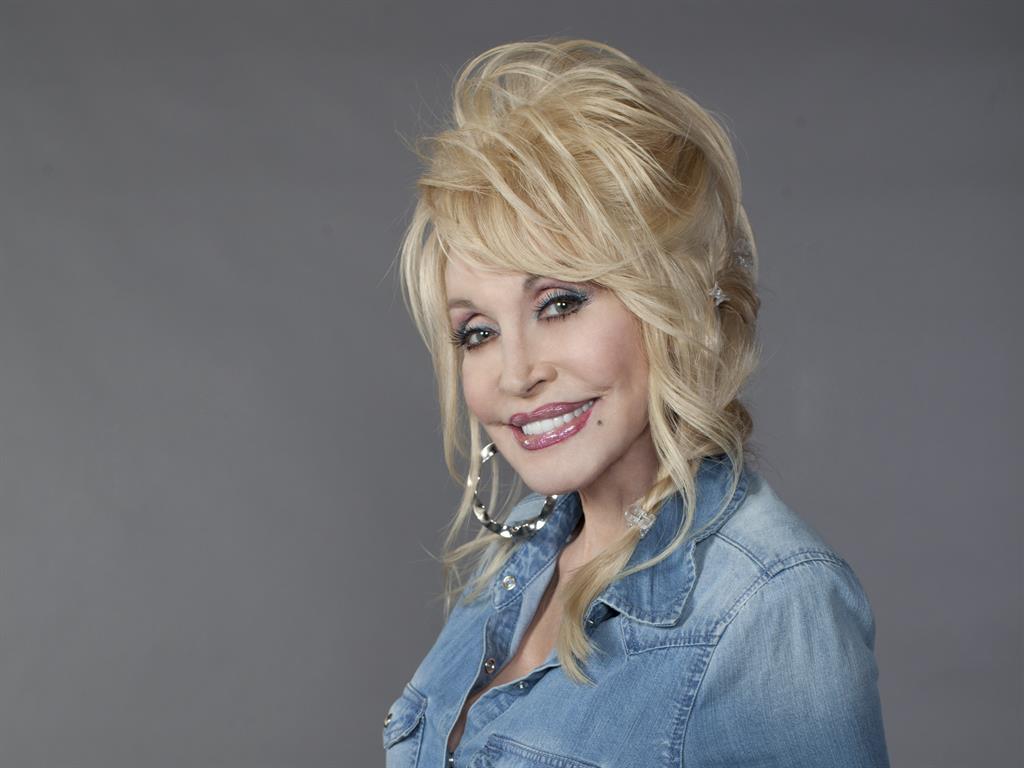 Whether it’s hiking the Camino de Santiago, bathing in the holy waters of Lourdes or laying flowers on Prince’s grave in Paisley Park, pilgrimages come in all shapes and sizes. As a big reggae fan, I was giddy at seeing the government yard where Bob Marley grew up. I stood in the room where he penned his most famous hit, sat in his rusting campervan in the yard and witnessed the rickety, makeshift studios where Bob recorded Catch A Fire, his first album with the Wailers, and felt an almost spiritual connection with the legendary reggae star; it was the highlight of my recent Jamaican holiday.

Luckily, we don’t always need to travel far to pay homage to our musical heroes. Like legions of Beatles fans, I often stride as purposefully as the Fab Four across the famed zebra crossing on Abbey Road, NW1, and I’ve probably spent too many sweaty nights in the legendary 100 Club on Oxford Street, where everyone from The Sex Pistols to Blur have played over the years. But I do like to squeeze a little pop pilgrimage into my travels overseas, whether it’s to join the mooning groupies at Jim Morrison’s grave in Père Lachaise Cemetery, Paris, or pay homage to John Lennon in Strawberry Fields in New York’s Central Park.

But once in a while my heroes come to me. Last month, Abba: Super Troupers The Exhibition launched at the O2 London (from £20, abbasupertroupers.com) bringing an all-singing, all-dancing experience about my beloved Benny, Björn, Agnetha and Frida to the capital. Although a lifelong Abba fan (my son’s middle name is Björn) I’m yet to visit the Abba Museum in Stockholm, so it’s a rare chance to see the band’s costumes, instruments and other memorabilia on home ground. 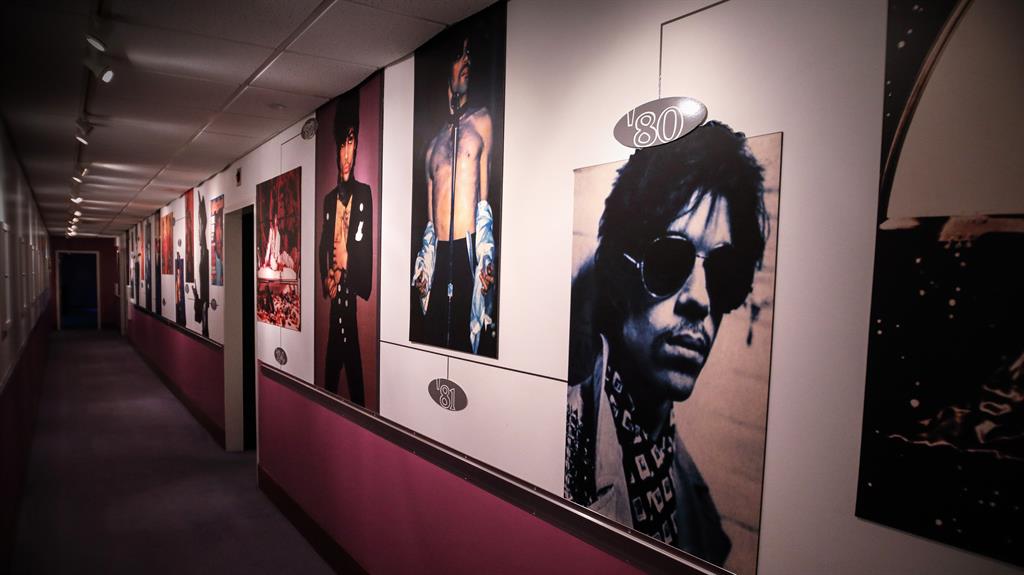 Our adoration of musical heroes continues to be big business in the tourism industry. Future pop pilgrimages include Dollywood, Dolly Parton’s deliciously kitsch theme park in the foothills of the Great Smoky Mountains, Tennessee, where I’ll ride the Dollywood Express with gay (or at the very least, camp) abandon. However, the ultimate has to be Graceland in Memphis, Tennessee, the home of Elvis Presley, which has welcomed more than 20 million fans since it opened in 1982.

So far, my fandom hasn’t seen me removed from the premises but I can’t promise I won’t do a little hip swivel or three when I get to Elvis’ bedroom. That’s one musical journey that’ll definitely leave me All Shook Up…