THINGS are looking up for first-time buyers. Low interest rates and a wider take-up of government schemes such as Shared Ownership and Help to Buy have led to greater numbers of people taking their first steps on to the housing ladder. The Council of Mortgage Lenders reports that there were 339,000 first-time buyers in 2016, an increase of eight per cent from 2015 and Lucy Chitty, Regional Director of Sales at housing association L&Q, says National Housing Group data shows that on average, Shared Ownership buyers are up to eight years younger than other first-time buyers, at just 25.

The biggest obstacle is, of course, price and nowhere is the problem more acute than in London. But there are still plenty of places where home ownership is within reach and which have a healthy supply of new builds, often with the option of an affordable housing scheme.

Micro-apartment specialist Inspired Homes has conducted research into London’s new-build hotspots for first-time buyers, which it’s sharing exclusively with Metro. After examining over 100 postcodes in Greater London and only new-build properties under the £600,000 Help to Buy threshold, it has identified the areas in greatest demand by looking at affordability and time taken to sell. The most affordable top ten all have decent transport links, plus potential for capital growth. We’ve picked a development in each, with flats starting below the average price for the neighbourhood. Why not set the ball rolling? 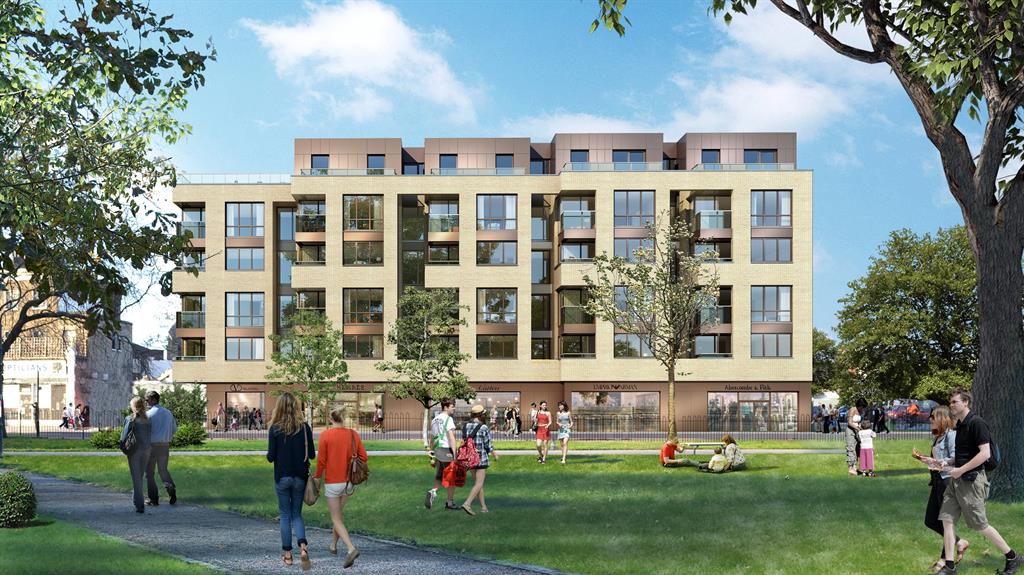 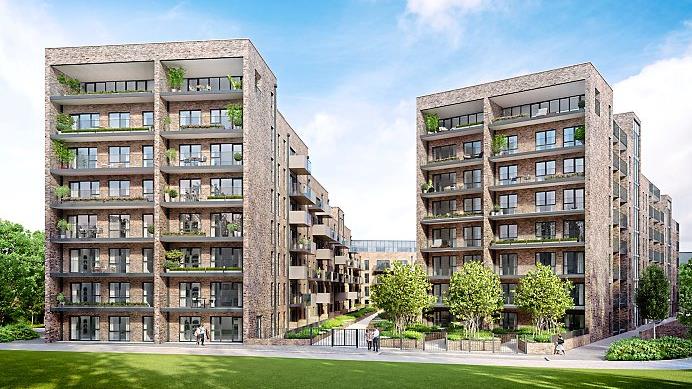 Most of the one, two and three-bed flats at this development, by Lower Sydenham station, are offered with London Help to Buy. crestnicholson.com 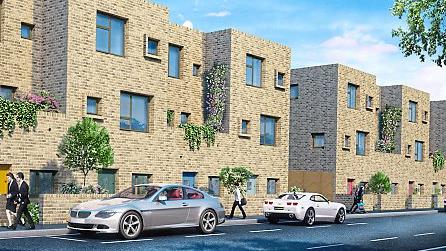 Two and three-bed homes. The council funds up to 50% of the cost, repaid when the property is sold or after 25 years. site-sales.co.uk 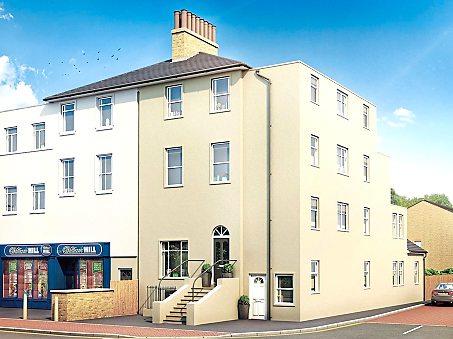 London Help to Buy is offered on three one and two-beds in this scheme in a converted period building, close to Penge West and Penge East stations. robinson-jackson.com 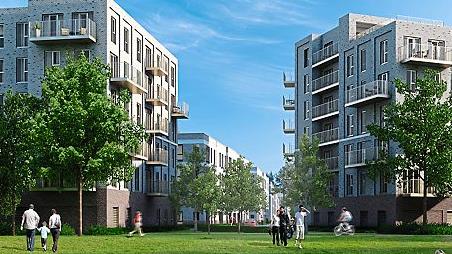 Last Saturday saw the launch of four Shared Ownership apartments in this development that opens on to Ladywell Fields. peabodysales.co.uk 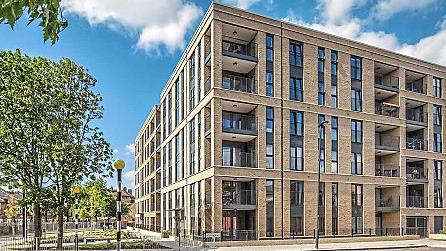 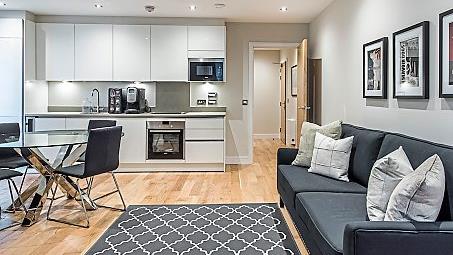 Due to complete this summer, 77 one, two and three-bed apartments with underground parking in a mixed-use scheme that includes a Waitrose. hamptons.co.uk 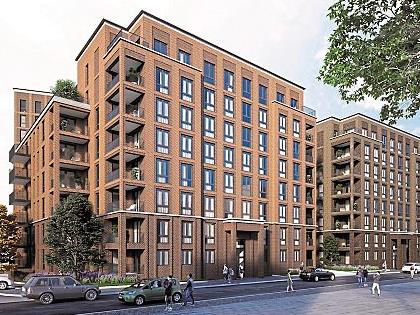 A mix of studio, one, two and three-bed apartments on a former library site near Harrow-on-the Hill station and the town. First completions take place in August 2018. fairview.co.uk 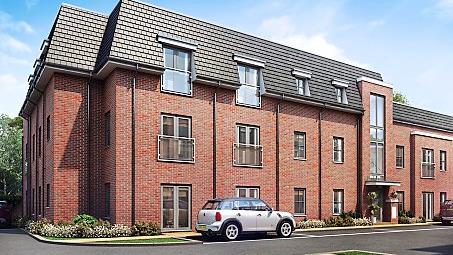 The last five two-bed apartments, out of 38. All available with London Help to Buy, they’re across two blocks near Bromley North and Sundridge Park stations. persimmonhomes.com 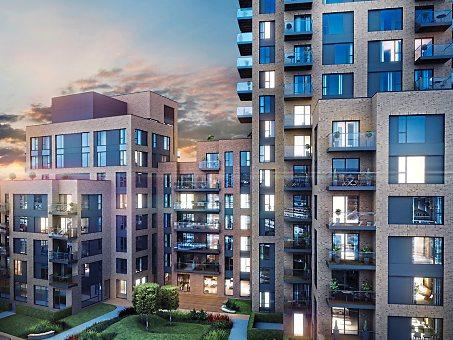 One, two and three-bedroom apartments and penthouses in Redrow’s town centre development. London Help to Buy is available on selected homes. morello.co.uk