FOR many, buying a car is one of the biggest financial outlays that you will make. Parting with large amounts of cash to buy the car of your dreams, or even just one to get you from A to B, needs to come with some assurances so that you know you’re not wasting your cash.

Fortunately, there is legislation in place to protect you and your money, should the car you buy not be fit for purpose. That applies whether you’re buying new or used, and if you’re buying from a main dealer, a used forecourt or even privately. This article aims to help you know your rights if you’re buying a used car.

The first thing to be aware of is that your consumer rights can vary whether you are buying a used car in England, Scotland, Wales or Northern Ireland. Here we will cover the main consumer rights that cover England, with notes on variations between the other countries in the UK.

Perhaps the best way to buy a used car is via a manufacturer’s approved used scheme. These cars will be fairly new, and while the warranty cover won’t be as good as it is for a brand-new car, they should at least be covered by an Approved Used Warranty that lasts six to 12 months and will likely include breakdown cover for the same period.

The Sale of Goods Act 1979 offers you rights when buying a new car, but that doesn’t apply when you’re buying a used car. Instead, there are varying levels of consumer protection available depending on where you buy your used car from.

Buying used from a dealer

The safest way of buying a used car is from a dealer, but the recourse that you have will vary between manufacturers. If you’re buying as part of an approved used scheme, then you might be able to take advantage of a 30-day no-quibble return guarantee if you feel that the car you’ve bought isn’t right for your needs. However, this might just mean you can hand it back in exchange for a different car, and may not necessarily get you a refund. It’s worth checking the manufacturer’s returns policy to see what they offer.

If you’ve bought a used car that turns out to be faulty, then you are covered by the Consumer Rights Act 2015. This means that you are entitled to a full refund if you take the car back to the dealer within 30 days of purchase if you can prove that the fault was already there when you purchased the car. However, there are strict legal definitions when it comes to describing a car with a fault, so you need to tread carefully if you are thinking of handing a car back.

A car is described as faulty if it meets one of three legal descriptions:

■ If it’s not of a satisfactory quality (meaning it’s not as you would expect for a car of its age, mileage and price range).

■ If it’s not fit for purpose (for example, you were told that a car is capable of towing when it is not)

■ If it’s not ‘as described’ (equipment listed in its advert is not present).

If a fault arises when you have passed the 30 day period, then a refund will be a lot less likely. But the Consumer Rights Act 2015 still offers you some protections. The vendor still has a responsibility for the car to be satisfactory six months after it’s purchased. The three legal descriptions still apply, and you can approach the dealer to put the faults right by either offering a refund to reflect the status of the fault, or by repairing the car at their own expense, not yours. 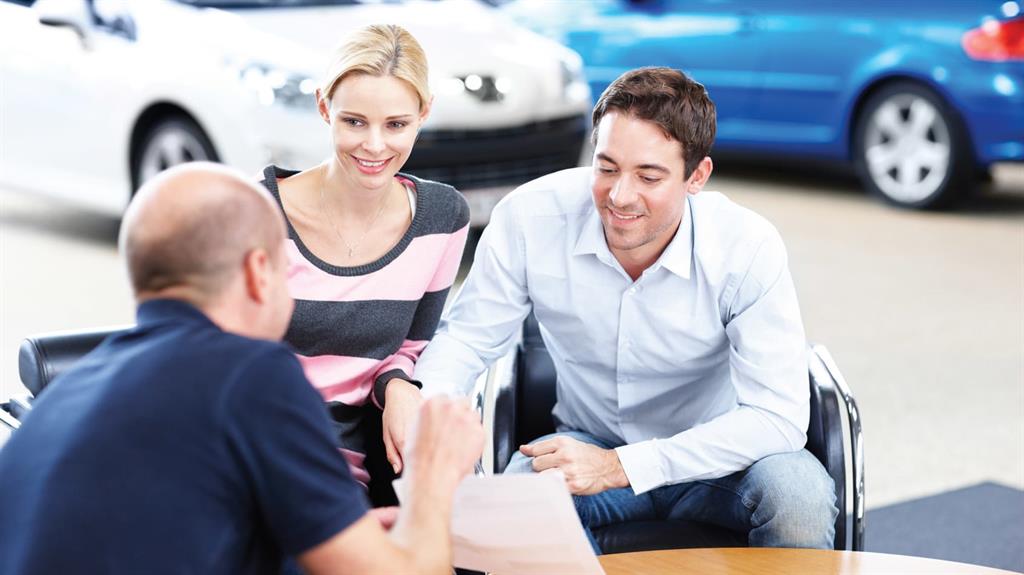 Beyond the six-month period, you still have six years of legal rights to protect you (in Scotland, the limit is five years). The older the car, the harder it will be for you to be able to prove that it was faulty before you bought it. In this instance, the three legal descriptions still apply, but they will be a lot harder to prove. If you are intent on pursuing a claim against a dealer, it’s worth finding a second opinion from an independent garage, but keep the dealer informed about what you’re doing, rather than just dropping an issue in their laps without prior warning.

If a repair is still unsatisfactory, then you can still return the car for a refund. However, you won’t get back the full amount that you paid, as the car will lose value even after six months of use. But if you want to cut your losses and be rid of the car, then that is the only course you can take. The other alternative, and as long as the dealer agrees, is to accept compensation to reflect the reduced value of the car if you feel it is unsatisfactory.

Whatever you decide to do, it’s good to keep a record of all correspondence with a dealer, starting from when you make an initial complaint.

Buying used from a private seller

If you buy from a private vendor, then you have far fewer rights to protect you. This is one of the reasons why it’s imperative that you do homework on the car you want to buy, so that you are aware of potential problems before parting with your cash.

It’s also why you should check that every part of the car works properly. As well as checking the mechanical parts, always check that all electrical items work properly and that you are happy with the car that you are buying. When you are buying, it’s best to get a receipt made up that confirms the sale of the vehicle and makes a note of any faults that you and the vendor agree on and you are happy to accept. That means you will then have some comeback if you find out later that the car has been clocked or another fault has revealed itself after purchase. 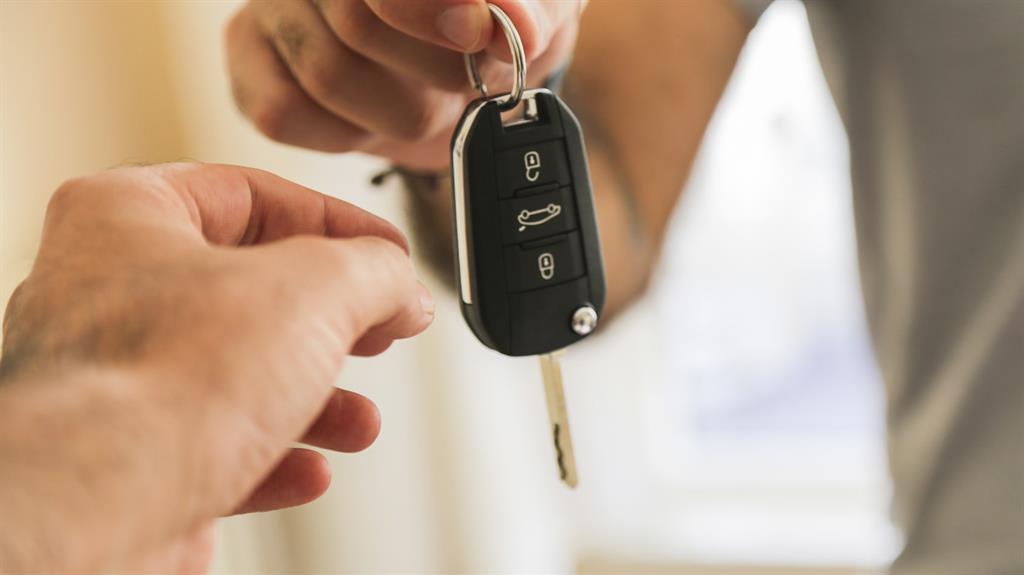 The amount of time you have to make a complaint is six years (five years in Scotland), but it will be a lot harder to claim against any vendor the longer you keep the car, so if you have a complaint, get in touch as soon as possible. Essentially, the car needs to be as described in the advert and what the seller told you when you bought the car. If the car is faulty or the vendor has failed to mention something it doesn’t necessarily mean you will be entitled to anything. And if a vendor has given a disclaimer as part of the sale, then you may not have any rights at all.

If a car isn’t as described, then you’re covered by the Sale of Goods Act 1979, which states that a car should be of a satisfactory quality, fit for purpose and as described in the advert. If it’s not, then you can get in touch with the seller to seek some sort of compensation, but this will usually be in the form of paying for repairs rather than a refund.

A seller might refuse to pay for a repair, and in this instance you can go and get quotes from garages and come back to the seller with the quotes to get them to pay for the repairs. As with buying from a dealer, keep the seller informed about the situation, rather than landing them with a repair bill without any notice. Also, the repair bill can’t come to more than what you paid for the car in the first place.

If a seller refuses to pay for repairs, then the next compromise is for them to offer you the difference in value between what you paid and what the car is really worth.

But if that gets you nowhere, then you can send a formal complaint letter to a vendor. There are form letters online you can use that include legal wording for such situations, and inform the seller that you are looking to escalate your complaint.

Beyond that, you can choose an alternative dispute resolution (ADR) scheme. This avoids taking the complaint to the small claims court (which can be expensive and time consuming), and sees a third party intervene to help mediate between both sides of the complaint.

Hopefully you won’t have to use any of these measures when buying a used car, but it’s good to know that you’re not alone if the car you buy lets you down.