The UK Plug-in Car Grant (PiCG) used to offer discounts on a selection of PHEVs (plug-in hybrid electric vehicles) and EVs (electric vehicles). However, 2018 reforms brought an end to financial support for PHEVs, while the maximum grant for EVs has been cut from £4,500 to £3,500.

In addition, the government has made it clear for some time that the PiCG is not a permanent fixture and the grant is currently scheduled to come to an end in March 2020.

In spite of effort to further encourage sales of electric cars by making them exempt from Benefit-in-Kind company car tax in 2020, the government is still facing pressure from the car industry to offer further financial support for the uptake of hybrid and electric vehicles, so it remains to be seen whether the grant will be extended or renewed.

The plug-in grant provides a cash incentive that cuts the list price of the EVs on sale in the UK today in an effort to encourage people to buy one, with an aim to reducing emissions and improving air quality.

The scheme has been in place since 2011, although with the arrival of more AFVs (alternatively-fuelled vehicles) to market, the government adjusted the PiCG in 2016 and 2018 to reflect this.

If you bought an eligible car eligible before 2016, the government paid £5,000 towards its list price. In 2016, that amount was reduced, while PHEVs received a reduced grant. This meant full EVs received a maximum discount of £4,500, while plug-in hybrids had £2,500 knocked off their list price.

The 2018 changes further reduced the full grant for EVs to £3,500, while removing PHEVs from the scheme completely.

What cars qualify for the PiCG?

If you’re looking to buy an electric car or plug-in hybrid, then you’ll want to know if the car you’re buying is eligible for the PiCG, and our handy guide below will tell you exactly what kind of reduction you can expect. First, you need to know if your car falls into one of the three categories of low emissions vehicle that the government uses to determine if a vehicle qualifies for the PiCG as follows:

Category 1: Vehicles with a range of 70 miles making zero emissions, and a manufacturer quoted CO2 emissions figure of less than 50g/km.

Category 2: Vehicles with a range of at least 10 miles making zero emissions, and a manufacturer quoted CO2 emissions figure of less than 50g/km.

Category 3: Vehicles with a range of at least 20 miles making zero emissions, and a manufacturer quoted CO2 emissions figure of between 50-75g/km.

If your car qualifies for Category 1, then you can benefit from the PiCG maximum, which pays 35 per cent of the car’s value, up to a maximum amount of £3,500. 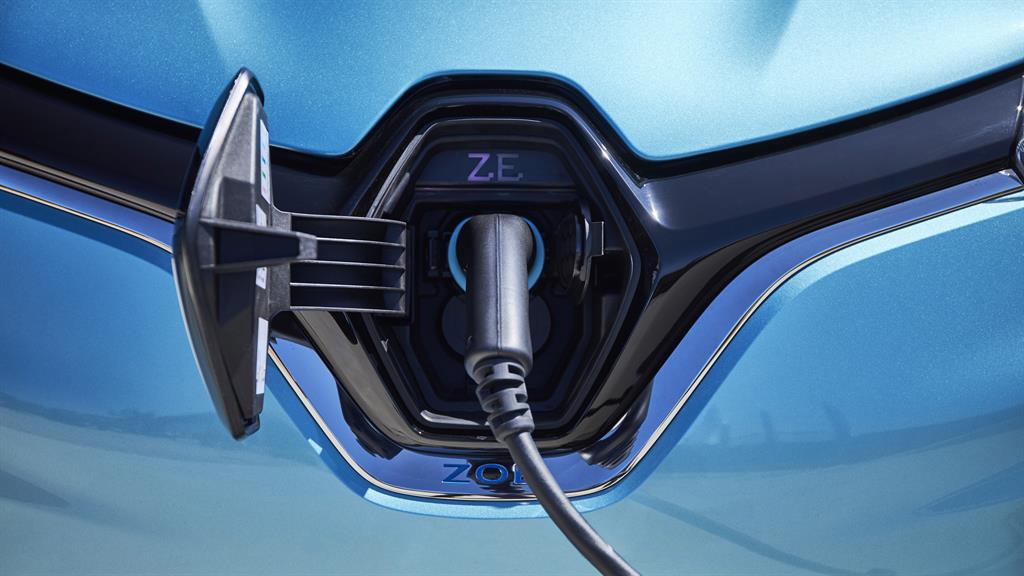 It’s also worth noting that, while the only Category 1 vehicles at the moment are full EVs, a PHEV with CO2 emissions lower than 50g/km and capable of travelling for 70 miles on electric power could technically qualify for the PiCG. However, that technology is still a long way off and by the time you can buy a PHEV that meets those criteria, the PiCG may have ceased to exist altogether.

The objective of these changes is to encourage buyers to go for the lowest emitting vehicles, full EVs in particular, rather than just encouraging buyers to switch to save on the initial purchase price and then not use the hybrid element of their cars to help lower emissions when driving. It costs a lot more money to develop a zero-emissions EV, so they tend to have a higher purchase price than a similarly sized petrol, diesel or even hybrid vehicle in the same class. That’s why the lowest emitting cars still get the maximum PiCG afforded to them.

How do I apply for a Plug-in Car Grant?

There’s no need for buyers to do anything to ensure that the Plug-in Car Grant is applied to the car that they buy, because the dealer they’re buying from will handle all the paperwork.

The grant is deducted from the car’s list price, and the dealer does the rest. There might be some paperwork in terms of a feedback questionnaire, but that will be all that’s needed to get behind the wheel.

How long can I get the Plug-in Car Grant for?

At present, the PiCG is scheduled to come to an end in March 2020. There have been calls from across the car industry, though, for the grant to be extended to further support the growth of AFV sales. 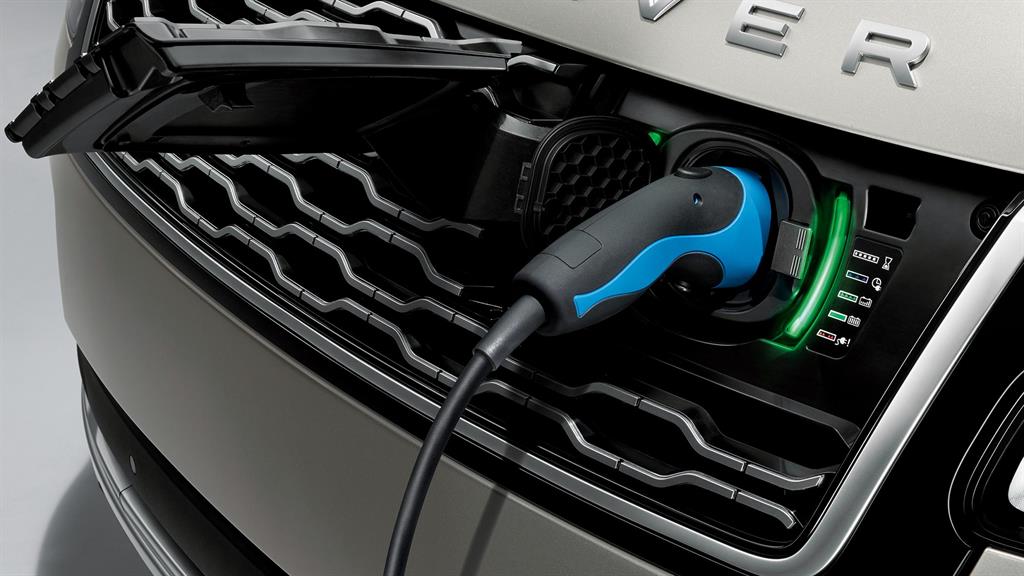 The government recently announced that the sale of all new petrol and diesel cars and vans — including all types of hybrid – will be banned from sale in 2035, leaving just all-electric cars and the very limited number of hydrogen models available on the market.

Since this announcement, there has been even more demand for the Plug-in Car Grant to be renewed, with the Society of Motor Manufacturers and Traders (SMMT) saying it should be extended to once again include plug-in hybrids, as well as electric and hydrogen-powered cars.

This is the official list of new cars on sale that qualify:

The grant will pay for 35 per cent of the purchase price for these vehicles, up to a maximum of £3,500.