A WELL-MAINTAINED modern car should be capable of covering six-figure mileages without needing any major attention. But it is reasonable to expect some drop off in performance as a car gets older and components wear.

Many garages will recommend carbon cleaning as a way of restoring some of that lost performance, or as a way of helping your car pass the emissions part of the MoT test. But what is engine carbon cleaning, and does it work? Is it just expensive ‘snake oil’ or can it bring tangible benefits to your car?

First, let’s look at the reasons an engine might need to be cleared of carbon at all. Petrols and diesels produce power by burning fuel, and this creates sooty exhaust gases. Emissions control devices such as catalysts and diesel particulate filters keep the amount of soot which reaches the atmosphere to a minimum, but there is still some which is deposited on components inside the engine and exhaust system.

Vintage cars built before modern oils and fuel technology came about would need a ‘decoke’ every few thousand miles, which involved opening up the engine and physically scraping off the carbon deposits. Thankfully that is no longer the case, but engines can still require a carbon clean — especially (and ironically) those which are fitted with advanced emissions control equipment. 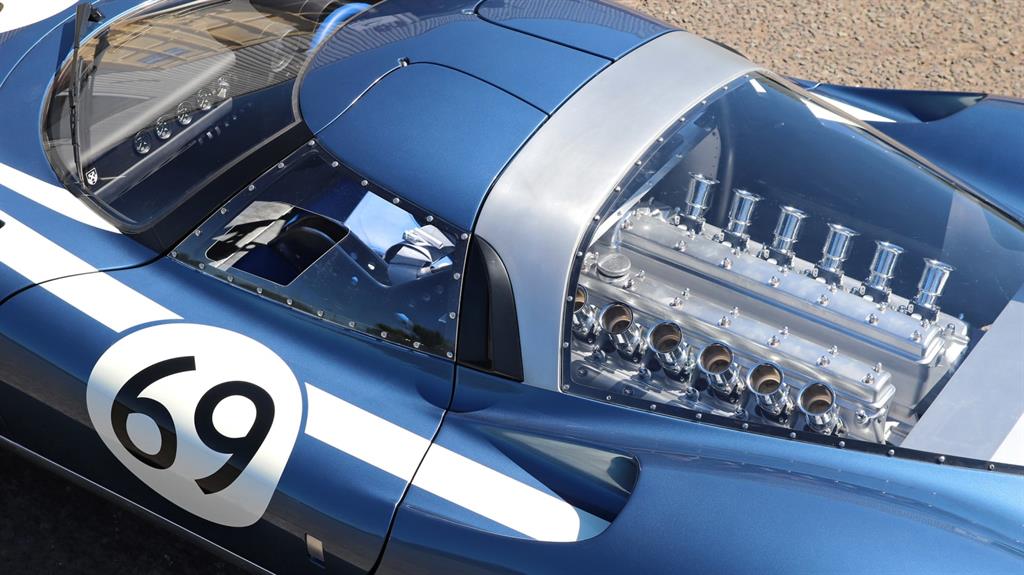 Petrol cars are usually less susceptible to ‘coking up’, as the fuel is actually quite good at cleaning the components as it passes through. However, many modern engines use gasoline direct injection (GDI) to improve efficiency where petrol is squirted directly into the combustion chamber and doesn’t get passed over as many parts. This means some GDI engines have a reputation for becoming clogged.

Diesels are even more affected as the fuel itself doesn’t burn as cleanly. The exhaust gases are often fed back into the combustion chamber to be burned again and this movement of sooty fumes is bound to result in a build-up of deposits over time. Once the fumes are finally expelled from the engine they still have to pass through a particulate filter and a catalyst. These too can become clogged with carbon deposits.

How to avoid the need for carbon cleaning

The best way to stop carbon deposits from becoming an issue is to keep the car maintained well. Regular servicing using good quality oil and filters is essential. It’s also important to give your car a good run occasionally. The so-called ‘Italian tune up’ method — driving far enough to get the engine hot and using a few more revs than usual — will help, especially a diesel which needs to regenerate its particulate filter.

If your car seems to be suffering from a lack of performance, a warning light has illuminated or it has failed its MoT test on emissions, then the first task is to read the owner’s manual and see if it is something you can fix yourself. Once you’ve tried that, try looking online to see if a forum has the answer — it may be a simple problem.

If none of this works, then you could consider engine carbon cleaning. There are several different services which are offered, either by mobile operators or a network of garages who have bought the equipment.

The first type uses chemicals to dissolve the deposits in your engine. This can be a simple pour-in treatment which is added to the fuel, costing just a few pounds.

A more involved method involves a technician tapping into the fuel system and injecting super-refined fuel or gases into the engine. This makes it burn very hot and is said to clean the components. Owners who have had the treatment say there is visible soot being expelled from the exhaust after the treatment, suggesting that it is having some effect. 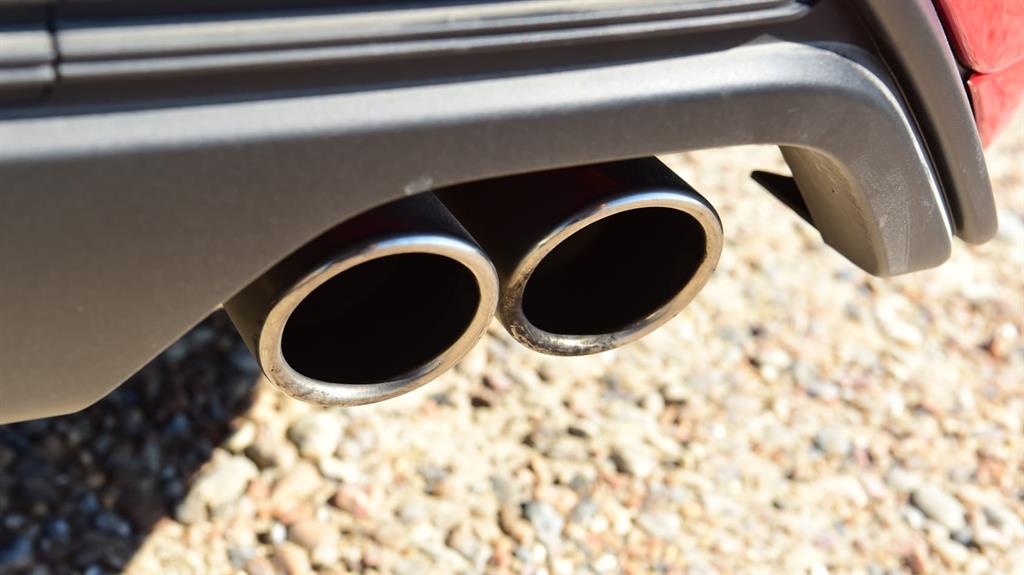 The final method is more traditional and invasive. It is simply removing components from the engine and cleaning them, either with solvents or by ‘blasting’. This is a specialist job, and often crushed walnut shells are used as the abrasive as they are hard enough to remove carbon but won’t harm the engine components.

Opinions and reviews on the results of all the different types of carbon cleaning are mixed. The invasive method is the most effective but is also the most expensive and time-consuming. The other methods are a little more controversial, with some owners saying it has made no difference and others saying they noticed an immediate improvement. Some have said the initial boost has disappeared quickly.

There could be a reason for this — the technician will usually link a computer up to the car’s electronics to keep an eye on its vital statistics as the treatment is going on. While they are in the system, they will usually reset any fault codes and restore factory settings, which may make the car drive differently and give the feeling of an improvement.

Whichever method of non-invasive treatment you choose, it is fair to say the jury is out. If you are tempted to try carbon cleaning, we would check reviews from people you know and trust or ask on a forum specialising in your model of car.

Some garages will try to sell you carbon cleaning as an ‘add on’ to normal servicing or even when having a tyre or exhaust fitted. This is unlikely to be the cheapest way to have the treatment and it may not need it if there are no apparent issues with the car.

The best way to get a good deal may be to check sites such as Groupon for special offers. Often companies will advertise special prices on the treatments in times when business is slow or a franchise that has just opened may do so when trying to establish itself.

Once you’ve had engine carbon cleaning work done, pay the favour back and share your experience — good or bad — on forums and review sites so other owners can make an informed decision about whether carbon cleaning could work for their car.