THERE are few things more desirable than a new car, and thanks to finance deals factory-fresh wheels have never been more attainable. However, outstanding debts, a history of late payments or the act of filing for bankruptcy can leave some people with a poor credit score that can make car finance harder to come by.

A poor credit history often makes it impossible to qualify for the 0 per cent APR offers that make some car finance deals so tempting. But fear not, because if this is the case for you there are still ways of getting great finance deals for a new car.

What is a subprime or bad credit car loan?

Subprime loans are loans that lenders agree with parties who might have more trouble than most following a steady repayment schedule. When it comes to car finance, there’s no distinct cut-off point where a loan is classified as ‘subprime’, and while there are lenders who specialise in ‘subprime car finance’, subprime loans can also be offered by mainstream companies.

There are a number of reasons why a borrower could be classified as ‘subprime’ by a finance company. A lack of credit history, big debts, bankruptcy and many other factors can all contribute to a bad credit score. Any of these — or a combination — could be used to refuse a finance deal on a car, at which point buyers can be directed towards subprime lenders.

In order to compensate for the risk that subprime borrowers pose, lenders usually hike up interest rates. Lenders have been known to charge as much as 42.9 per cent APR, which is in huge contrast to the 0 per cent deals that are regularly offered by manufacturers. 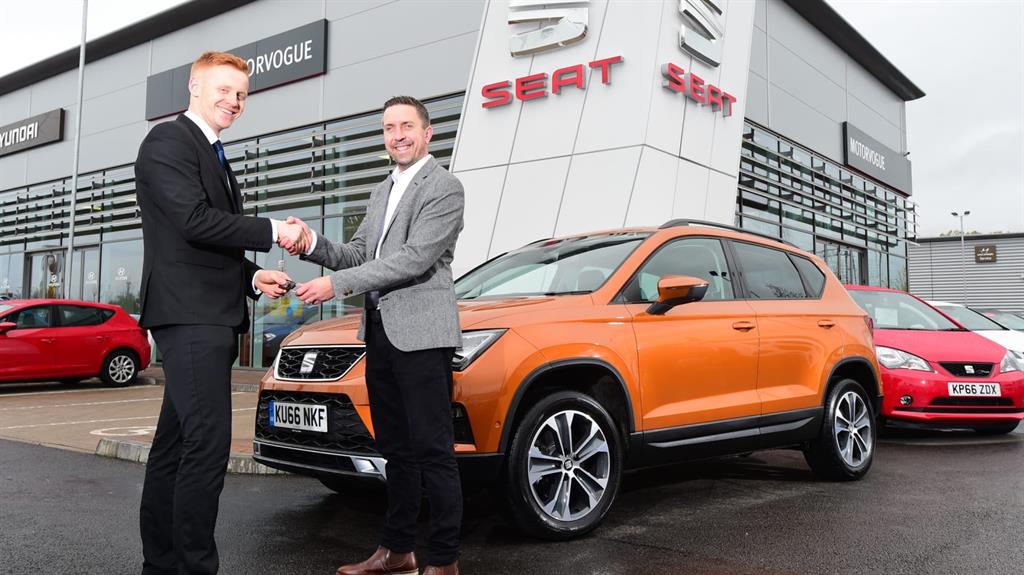 Subprime car loans may also come with other additional fees, while some will have adjustable interest rates, meaning that the interest you pay on the loan isn’t fixed, but varies according to the market. This kind of deal can become very costly in the long run.

In either case, a subprime car loan will mean that as a buyer you are very likely to end up paying more over the course of the loan period to make up for the greater risk the lender is taking on.

What’s the danger with subprime loans?

The 2008 financial crisis was started by risk-taking lenders handing out subprime loans to homeowners who couldn’t pay back their mortgages. Banks then bundled these loans together and sold them as assets around the world. As owners began to default on their loans, the assets turned sour and the market collapsed. Although car finance loans have been placed into similar bundles, the Bank of England has said the risk of a crash is not as great as with the housing market.

Instead, the risk with bad credit car loans is twofold. First it’s with the car buyers: if they’ve been sold finance which they either do not understand or cannot afford in the long run, they may risk defaulting on the loan. Falling behind on payments could lead to the car being repossessed, will hurt your credit score further and could lead to you being declined finance altogether.

This was the primary concern of a Financial Conduct Authority investigation in 2019: have the terms and conditions of the loan been properly explained to the customer and has the lender taken enough precautions to make sure the borrower is able to pay back their car loan?

The second risk is to the car market in general. If a large economic shock were to take place where borrowers suddenly find themselves unable to pay their loans, car manufacturers and dealers could see major falls in revenue. Forecourts could fill with more used cars, driving down prices and damaging the car market as a whole.

Should you avoid subprime car finance?

Not necessarily. If your credit score isn’t very high for any particular reason, but you have the finances to pay back the loan, then there is nothing wrong with a subprime car loan. All it means is that you’re probably going to pay more in interest and fees than a borrower able to buy from a dealer or lender offering standard car finance deals.

However, there are major pitfalls that one can easily fall into in the rush to get a new car on your driveway. It’s imperative that before you sign on the dotted line you understand all of the terms and conditions of the agreement, and more importantly are able to adhere to them. Don’t take out a finance deal that you can’t afford to pay back, and that means understanding exactly what the agreement is going to cost you over its entire term.