THE forthcoming ban on the sale of new petrol and diesel cars and vans, including hybrids, could come as early as 2032, the transport secretary has said.

Grant Shapps (pictured below) told BBC Radio 5 Live that a consultation on the ban will look at the date, explaining that it will come into effect somewhere between 2032 and 2035.

The ban was originally meant to come into effect in 2040, a move that was already considered ambitious by some, but moving it forwards by five to eight years is arguably the less significant of the announcements. 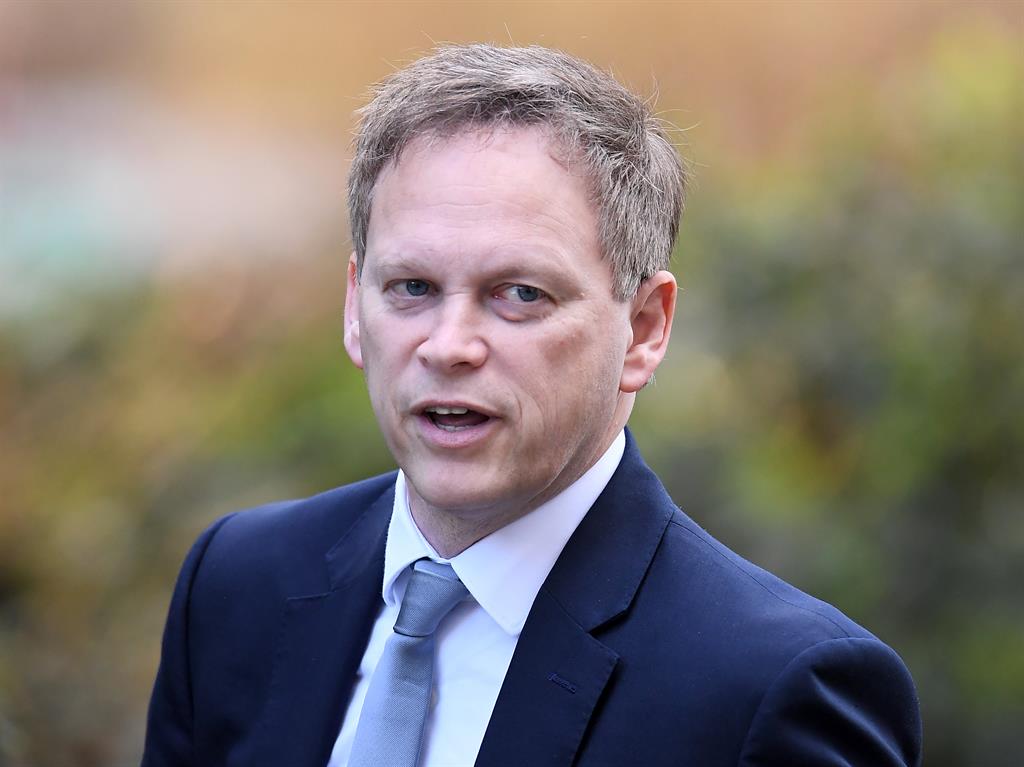 The fact that hybrids and plug-in hybrids will be banned has been described as ‘extremely concerning’ by the Society of Motor Manufacturers and Traders (SMMT), while Auto Express understands that light commercial vehicles — vans weighing under 3.5 tonnes — will also be banned if they have any kind of petrol or diesel engine.

This means only new pure electric vans like the Nissan e-NV200 will be allowed to remain on sale from 2035, which may come as a surprise to manufacturers who have developed plug-in hybrid vans, as Ford has done with the Transit PHEV.

The fate of conventional hybrids had been in the balance since the 2040 ban was originally announced as part of the government’s Road to Zero strategy in of 2018, but it had always been assumed that plug-in hybrids (PHEVs) — which can run on battery power alone for between roughly 20 to 70 miles — would be spared the axe.

Sources close to the Office for Low Emission Vehicles (OLEV) confirmed PHEVs would be banned alongside conventional hybrids and petrol and diesel cars, however. The news is likely to send shockwaves around the industry, as it effectively means only pure electric cars such as the Nissan Leaf and Jaguar I-Pace will be allowed to be sold from new in 15 years’ time.

New hydrogen cars would also be allowed to be sold from 2035, but the Toyota Mirai and Hyundai Nexo are the only hydrogen cars from mainstream manufacturers, and these are not available on the general market at present. 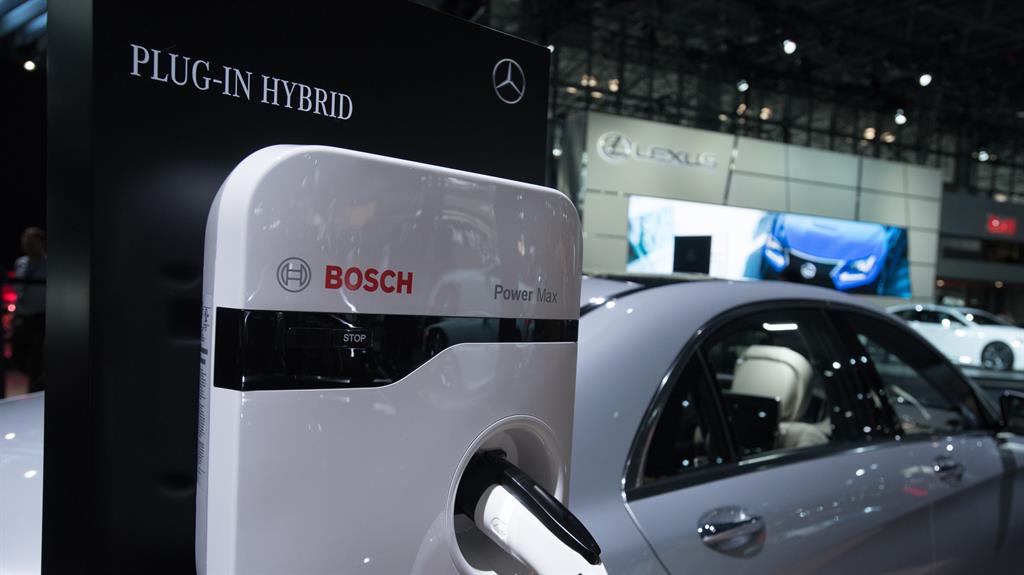 The UK may be well-placed to take advantage of the 2035 ban, however. Only last year Jaguar Land Rover announced a £1billion investment in electric car manufacturing facilities in the UK, while the Nissan Leaf EV is built in Sunderland.

But the news will undoubtedly raise eyebrows among the wider car industry, which has invested heavily in PHEVs — cars that typically emit as little as 50 grams per kilometre of carbon dioxide. The 2035 ban is also likely to make oil companies nervous — not least if it is adopted by other countries.

On a practical scale, the switch to electric cars is not without hiccoughs. Concerns have already been raised about the ethical supply of metals like cobalt, as well as whether or not there are enough raw materials to build the batteries necessary for the mass adoption electric cars. The 2.3million new cars sold in the UK in 2019, for example, are almost equivalent to the total number of EVs sold globally last year. 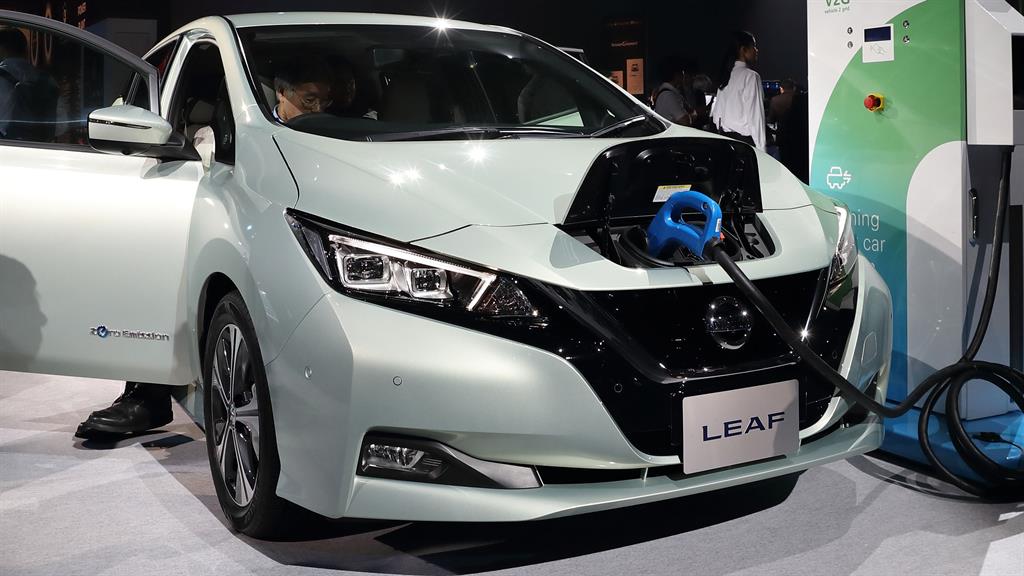 The UK’s charging infrastructure is another stumbling block, and while there have been a number of government initiatives, such as greater investment in public chargers and wireless charging pilot schemes, no clear answers have been provided for how the millions of apartment dwellers, or those without off-street parking, will easily charge their EVs in the future.

The 2035 ban of all new cars aside from electric and hydrogen models will also raise concerns related to affordability. Only last week the chief executive of the SMMT, Mike Hawes, said: ‘Look at what our best-sellers are: Fiesta, Corsa, and so forth. There isn’t an electric model that’s down in that price bracket… the price needs to come down, and then you can broaden the demand.’

The announcement of the 2035 ban came ahead of prime minister Boris Johnson’s opening of the UN climate conference, COP26 (the 26th Conference of the Parties) in London last week. Johnson (below) said before the conference’s launch: ‘There can be no greater responsibility than protecting our planet, and no mission that a Global Britain is prouder to serve. 2020 must be the year we turn the tide on global warming — it will be the year when we choose a cleaner, greener future for all.’ 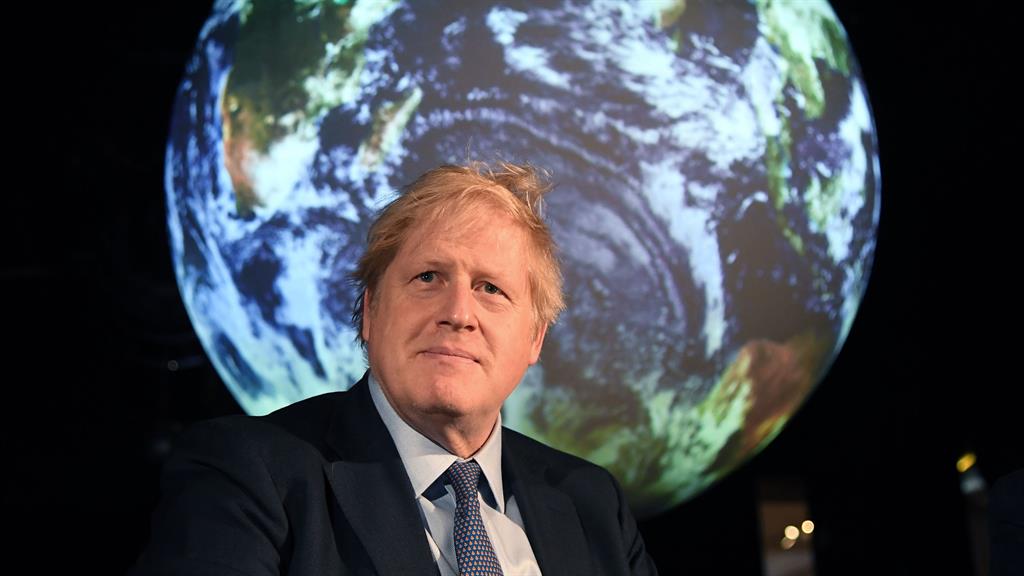 Mr Shapps, confirmed the ban would be moving forwards to 2035, saying: ‘This government’s £1.5billion strategy to make owning an electric vehicle as easy as possible is working — last year alone, a fully electric car was sold every 15 minutes.

‘We want to go further than ever before. That’s why we are bringing forward our already ambitious target to end the sale of new petrol and diesel cars to tackle climate change and reduce emissions.’

Commenting on the bringing forward of the ban AA president, Edmund King, said that while drivers ‘support measures to clean up air quality and reduce CO2 emissions’, he considered the new targets ‘incredibly challenging’.

Mr King said it was necessary to ‘question whether we will have a sufficient supply of a full cross section of zero emissions vehicles in less than fifteen years’.

He added: ‘We will also need a package of grants coupled with a comprehensive charging infrastructure at homes and in towns, cities, motorways and rural locations. At the very least the government should take up the AA demand to cut VAT on new EVs to boost sales and make vehicles more affordable to those on lower incomes.

‘Manufacturers are also spending billions on developing state of the art hybrids which are zero emissions for many journeys but these will also be excluded from sale. This seems a very backward step that could backfire by encouraging drivers to hold onto older more polluting vehicles for longer.’

Mike Hawes said it was ‘extremely concerning’ that the government ‘has seemingly moved the goalposts for consumers and industry on such a critical issue’. 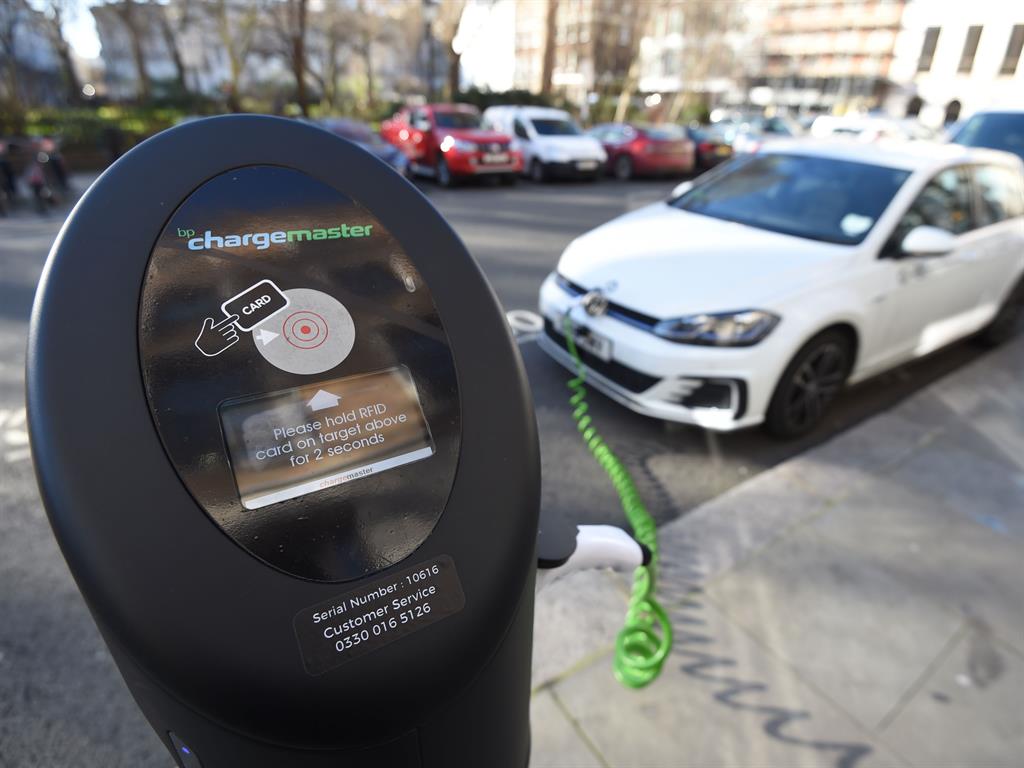 Mr Hawes added: ‘Manufacturers are fully invested in a zero emissions future, with some 60 plug-in models now on the market and 34 more coming in 2020.

‘However, with current demand for this still expensive technology still just a fraction of sales, it’s clear that accelerating an already very challenging ambition will take more than industry investment.

‘This is about market transformation, yet we still don’t have clarity on the future of the plug-in car grant — the most significant driver of EV uptake — which ends in just 60 days’ time, while the UK’s charging network is still woefully inadequate.

‘If the UK is to lead the global zero emissions agenda, we need a competitive marketplace and a competitive business environment to encourage manufacturers to sell and build here.

‘A date without a plan will merely destroy value today. So we therefore need to hear how government plans to fulfil its ambitions in a sustainable way, one that safeguards industry and jobs, allows people from all income groups and regions to adapt and benefit, and, crucially, does not undermine sales of today’s low emission technologies, including popular hybrids, all of which are essential to deliver air quality and climate change goals now.’