CORONAVIRUS has produced a number of difficulties for car makers, with factory and dealership closures bringing significant headaches. But as a technical, solution-focussed industry, it’s little surprise that one company has thought outside the box when it comes to helping defeat the virus.

Ford has revealed details of its new ‘heated software enhancement’, an update designed for American police cars that heats cabins to 133ºF (56ºC) for 15 minutes, a temperature and duration the company says helps ‘reduce the viral concentration inside the vehicle by greater than 99 per cent’. 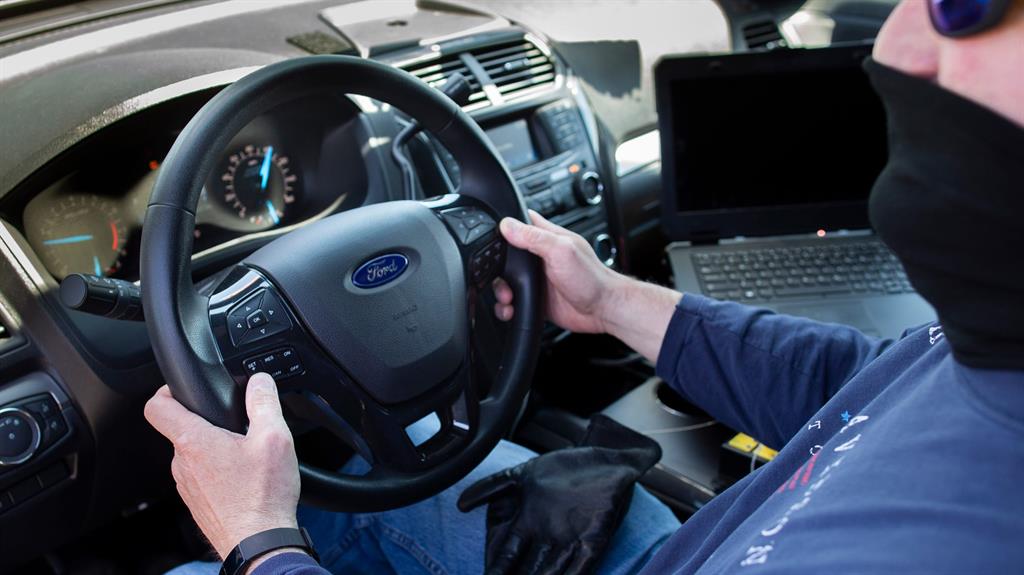 The system works by running a car’s engine at a higher temperature than normal, using this excess heat to warm the cabin. When the tech is activated, the car will flash its hazard lights to warn that it’s in operation, changing the flashing pattern to indicate when the baking process has been completed.

Police cars in New York, Los Angeles, Michigan, Massachusetts, Ohio and Florida were used to test the software. Police forces with large vehicle fleets can install the necessary software update themselves, while smaller departments can contact Ford dealers to perform the upgrade.

In Ford Police Interceptor Utility vehicles from 2016-19 model years the heated software can be activated by pressing cruise control buttons in a certain order, while earlier models require an external tool that connects via the OBD port. There are no plans to offer the update to civilian cars, though Ford is working on making it available for other police vehicles.

The system is designed to be used in conjunction with proper cleaning methods, but will work on all parts of the cabin, including hard-to-reach areas, leaving no space for the virus to hide. 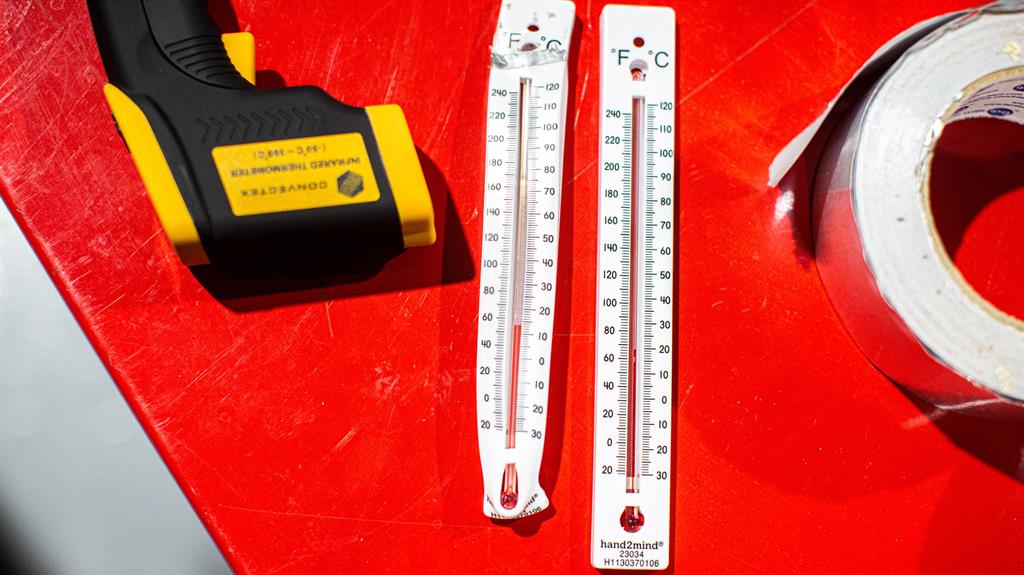 Ford worked with Ohio State University during development. Jeff Jahnes and Jesse Kwiek, microbiology laboratory supervisors from the university, said: ‘Our studies with Ford Motor Company indicate that exposing coronaviruses to temperatures of 56ºC, or 132.8ºF, for 15 minutes reduces the viral concentration by greater than 99 per cent on interior surfaces and materials used inside Police Interceptor Utility vehicles’.

Hau Thai-Tang, Ford’s chief product development and purchasing officer, said first responders ‘are on the front lines protecting all of us. They are exposed to the virus and are in dire need of protective measures.

‘We looked at what’s in our arsenal and how we could step up to help. In this case, we’ve turned the vehicle’s powertrain and heat control systems into a virus neutralizer.’

■ Coronavirus: What Covid-19 means for drivers and car buyers