TORQUE is a word freely bandied about by car manufacturers, advertisers and reviewers, and it’s every bit as important as other headline figures like horsepower. The advertisement of torque wasn’t always a given, though — look back at car ads of the 1980s and you’ll find it’s hardly ever mentioned.

That’s mostly due to the extra weight of new cars. Modern motors are so loaded down with technology, comfort and safety kit that they weigh far more than their equivalents from decades ago. That means these cars need more force — or torque — to get them moving.

Torque is defined as the engine’s rotational force. You may notice that torque — like horsepower — is always expressed at a certain engine speed. For example, a Ford Fiesta Ecoboost develops peak torque between 1,400rpm and 4,000rpm. Generally speaking, a car will feel more responsive when peak torque is developed low down in the rev range, but plenty of people enjoy high-strung engines that need to be revved hard before they develop peak torque.

Torque becomes more important as vehicles get larger and heavier. A tiny city car can easily cruise along with very little torque, whereas a big SUV or panel van requires a lot to get it moving. This is why larger vehicles tend to be fitted with diesel engines — diesels offer more torque at lower revs than petrol engines. 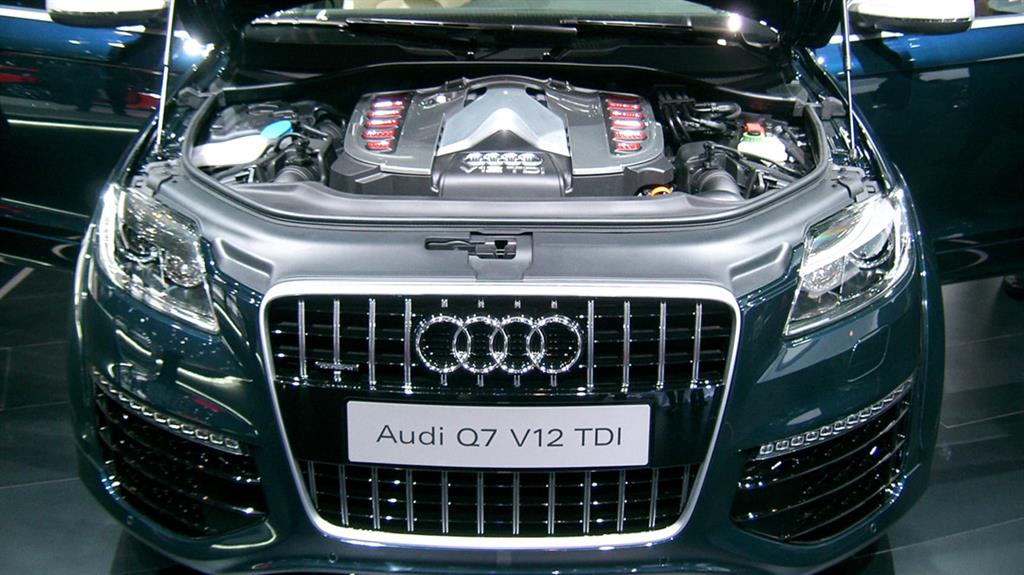 In simple terms, the definition of torque is the engine’s rotational force. It differs from horsepower as it refers to the amount of work an engine can exert, while horsepower defines how quickly that work can be delivered. It’s why torque is often referred to in layman’s terms as ‘pulling power’, ‘oomph’, or ‘grunt’.

Torque is usually measured in Newton metres (Nm), or pound feet (lb-ft) — the latter not to be confused with foot pounds (ft-lb), as one ft-lb refers not to a twisting force, but to the amount of energy required to raise a 1lb weight by a distance of 1ft. 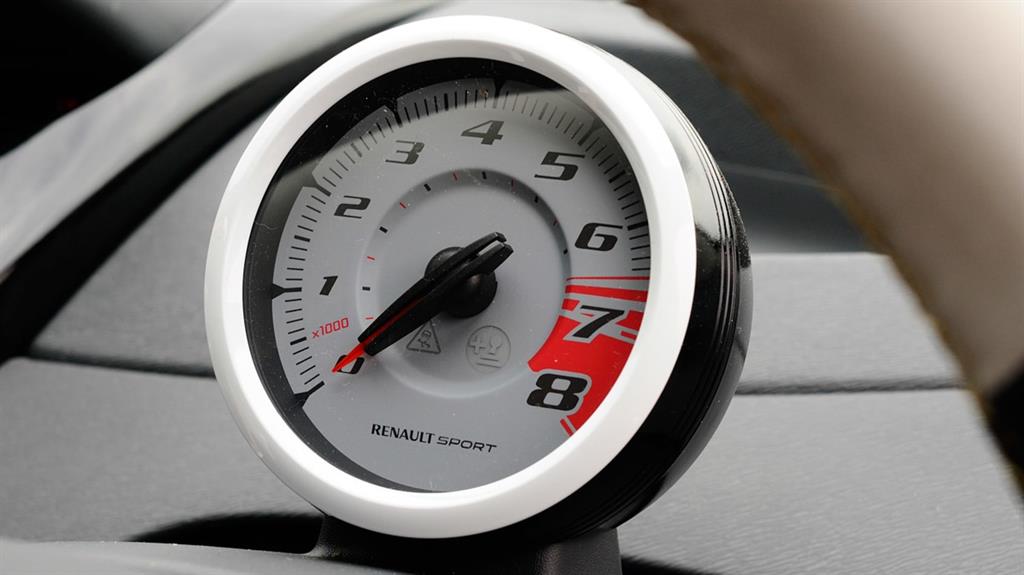 Specifically, torque actually measures the amount of force required to twist an object (for example when tightening the lid on a fizzy pop bottle, a wheel-nut or cylinder head bolt). Or in the case of an engine it measures how much twisting force is available at the crankshaft at any given engine revs (RPM).

In a car, power is a measure of how quickly an engine can exert that same torque over time, so the more (of both) that you have, the faster you can accelerate. One horsepower (HP) is a totally arbitrary unit, famously dreamed up by engineer James Watt. It is the equivalent of a single horse lifting a 33,000lb weight over a height of twelve inches in one minute — or 33,000 ft-lbs per minute. The metric equivalent (PS) equals 4,500 kg-metres per minute, or 0.97HP.

Brake Horse Power (BHP) is marginally lower than HP, but is an arguably more accurate measure, as it takes account of power lost to an engine’s internal friction.

Let’s say we’re using a 0.5m long wrench to tighten a wheel nut, and we need to lean on the far end of the wrench with a force of 50 Newtons to do it up tightly. Simply multiplying the two numbers gives us the required torque figure in Newton metres: 50 (N) x 0.5 (m) x = 25Nm of torque 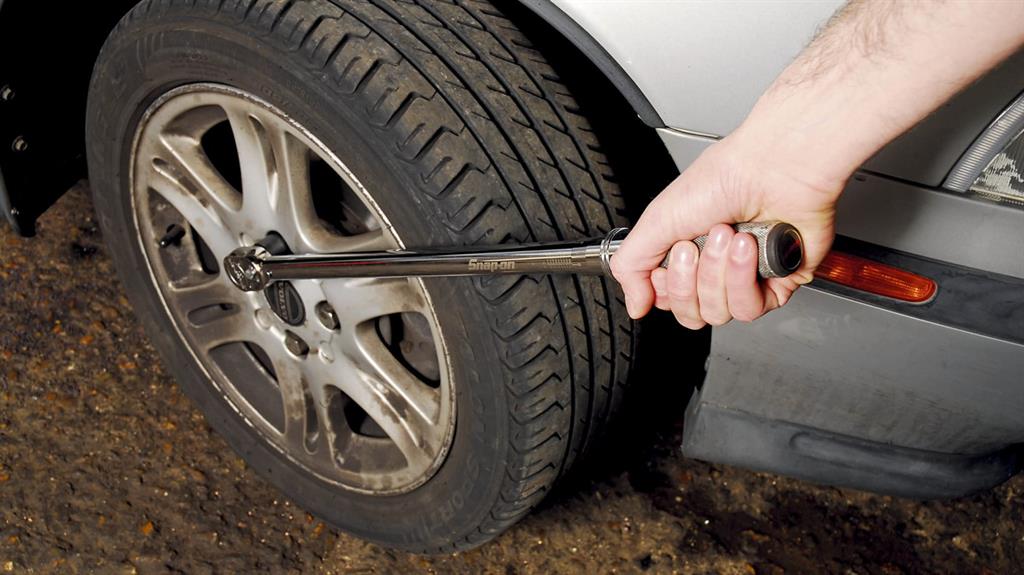 If an engine produces 500Nm of torque, we can use a similar visualisation in reverse to help understand the forces involved. To stop such an engine from turning would require a one-metre-long spanner attached to the crankshaft, with a 500 Newton force applied at the other end. As one kilogram exerts a force of roughly 9.8 Newtons in Earth’s gravity, this means you’d need a 50kg jockey to stand on the end. Or Allan McNish.

If that doesn’t sound like much effort to stop an engine making a meaty 500Nm, don’t forget that torque at the wheels is multiplied significantly by gearing down the engine revs. So the jockey might stop the engine, but he couldn’t stop the car!

Which is better, torque or horsepower?

Torque and horsepower are very closely related, because — in an internal combustion engine — you can’t have one without the other. It’s down to maths again, as HP is calculated like this: HP = Torque x RPM ÷ 5252.

This means that if you compare two engines with different torque outputs, the higher torque motor will always make more horsepower at any given engine speed. 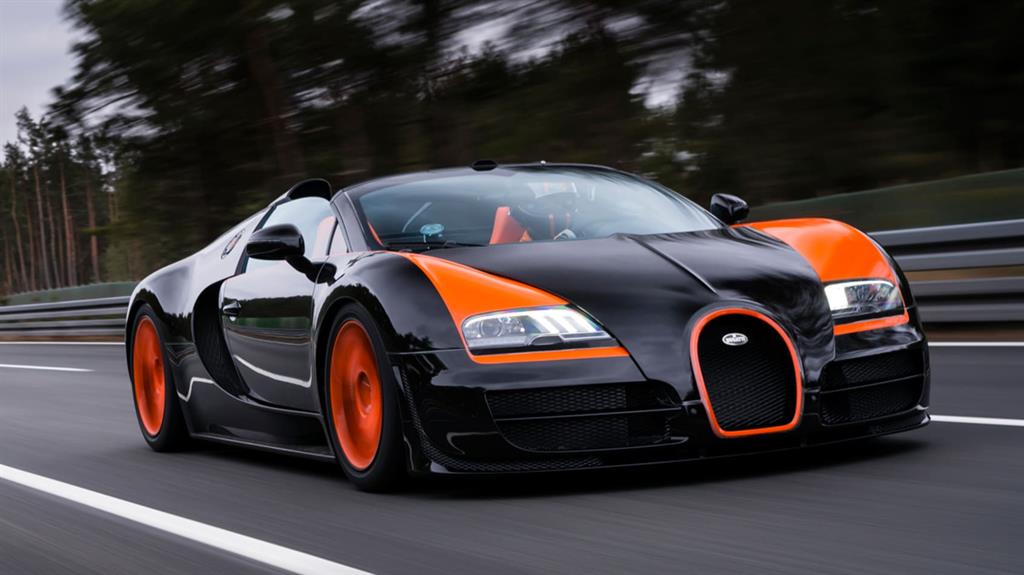 However, many high torque engines are not built to rev that highly (think of a punchy diesel), so ultimate power figures are often compromised. In contrast, a high-revving petrol sports car may be engineered to have a lower torque figure, but its extreme power delivery at high engine speeds allows it to go faster.

That’s why, for everyday motoring the punch and flexibility of a high torque engine is often more rewarding — and it’s vital when you need a vehicle for pulling big trailers or carrying heavy loads.

In normal driving, torque is often more relevant that horsepower and that’s why we pay so much attention to it in our car reviews.