YOU know that feeling on a first date — two sips into the first drink you can tell it’s a non-starter but you stay for a second drink just to repay the round?

Dating in a world of (almost) gender equality is a minefield and it doesn’t get any easier. One married friend told me recently that she and her husband divide the cost of everything, from the mortgage to nappies. So far, so modern. But what’s the protocol when one partner earns significantly more than the other? Should gender equality trump affordability?

That’s a question I faced when I started dating a man several pay grades above me. He’s a CEO in the City. I’m a freelance journalist.

On date one I was not allowed to contribute a penny to our swish meal (phew!) Date two was the same but I got the drinks. By date three I decided it was my turn and strongly resisted the urge to get a Top Table 50 per cent off deal (even though that’s what I always do with friends).

For the next few weeks, we settled into this rough 3:1 paying ratio. At first I didn’t worry about it. He seemed happy with my tokenism. And as flashy dates settled into cosy nights in cooking or cheaper pursuits like going for a run with a stop at a pub, cash-flow differences didn’t have to be addressed.

But occasionally I’d glance at his immaculately pressed suits and polished shoes next to my more, ahem, vintage-style wardrobe and it would trigger a niggling thought: how would this play out in the future should we progress beyond once-a-week dating to holidays and mixing friends?

Surely something as shallow as spending power shouldn’t divide a potential love match? Yet a recent Scottish Widows study stated ‘financial incompatibility’ as the cause of one in five relationship breakdowns. The research also found that 60 per cent of people think money is important in a relationship.

Financial incompatibility? Yuk. The very phrase suggests dating apps with income brackets in their search criteria. Yet it’s an inevitable consequence of modern dating mores. On the one hand, the gender equality movement encourages couples to pay their way equally — fair enough. But on the other hand, over time a difference in earning power means one partner either has to subsidise the other or slum it. And this isn’t a feminism issue — a man can easily have the same dilemma with his hotshot banker girlfriend (though until the gender pay gap evens out, statistically there will be more women in my position then men).

I’ve been in my ‘financially incompatible’ relationship for two years — neither of us have had to slum it or break the bank. Why? Because we talked about it early on. I asked him if he was happy with our unspoken you-pay-for-expensive-stuff-I-pay-for-cheap-stuff dynamic. He was. But it surprised me to learn that he’d been quietly pondering this as much as me. It’s not about the money, it’s about the principle and the expression of independence.

If left undiscussed, money can quickly become the elephant in the bedroom. Telling someone you think they should buy dinner every now and again isn’t sexy but in this era of independence, such a conversation should be enshrined in dating etiquette. Because, ultimately, there’s no such a thing as ‘financial incompatibility’. If you can’t bear to slum it in Pizza Express with a lower-earning partner or stay in an Airbnb instead of a swanky spa hotel, perhaps you’re just incompatible generally.

What price love? Tips from the experts

■ Communicate and come to an arrangement.

Maybe the higher earner pays for dinners and the lower earner pays for exhibitions? On a first date, whoever organises and arranges it should be the one to pay. Make a decision in advance — then you won’t be dreading the bill and will feel in control. 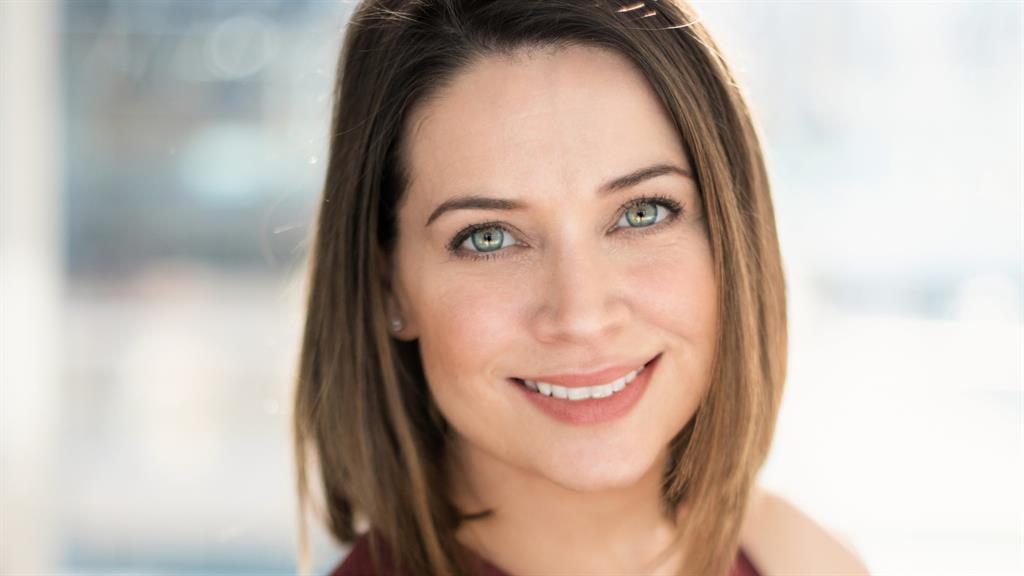 ■ People think of equality as a 50:50 split but it’s more complicated.

True equality is when you offer each other the same rights and opportunities. Talking about money is one way to maintain balance but you should also appreciate each other’s contribution to the relationship on all levels.

■ When buying a gift for a partner who has better means, go for sentimental value, not price tag.

Keep your radar on as to what your partner likes. If they casually say they want a wine decanter one day and you produce one on their birthday, they’ll be blown away by the fact you remembered. 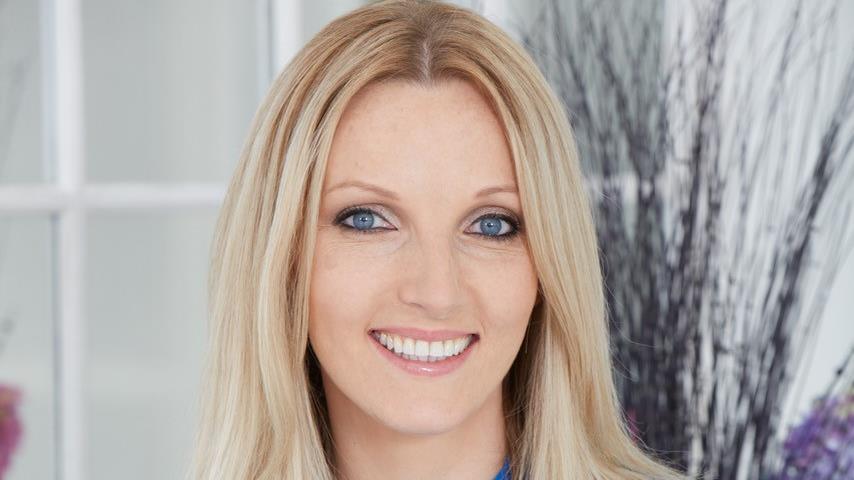 Say one person loves going out to fancy restaurants while the other prefers to stay at home and cook. Whoever has the more expensive taste should be OK with picking up the higher share since they’re the one driving up the cost of your joint lifestyle. 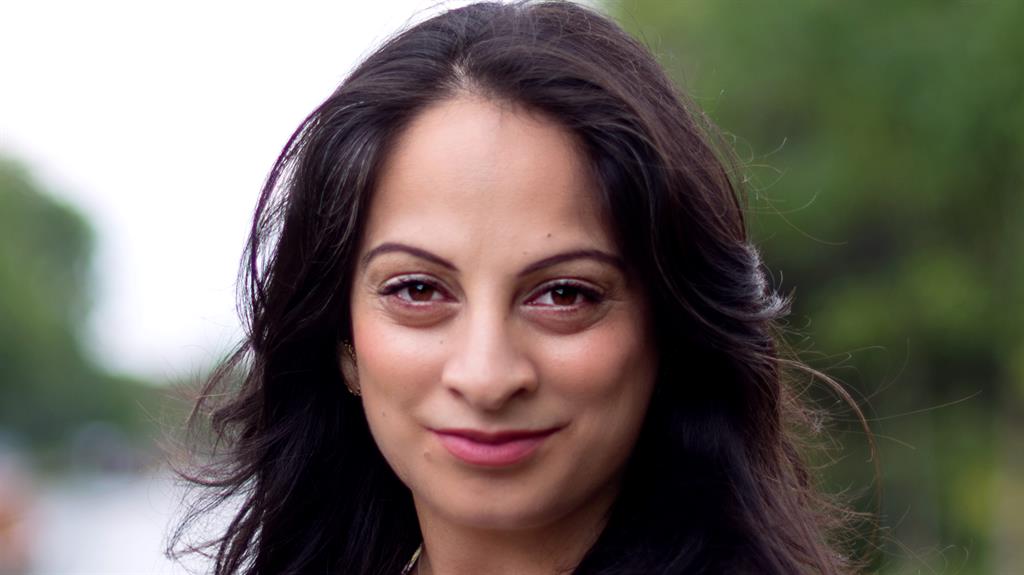