HOW much is my car worth? It’s a question the Auto Express team is often asked, but it’s not just sellers who need to know a car’s value, buyers do too. Whichever side of the car deal you are on, finding out accurately what a car is worth is arguably the most important part of buying or selling any vehicle.

A cash trade-in can be convenient when dealing with a garage, but it obviously pays to understand the value of your bargaining chip before you try to negotiate a part-exchange deal on a new car, or get the best price for an old one. Equally so, when selling privately a little research will save you unnecessarily losing out on money that you could put towards your replacement car.

We’ve put together this car valuation guide explaining depreciation, the dos and don’ts of researching prices and some of the little things you can do while in ownership of your car that could translate into a better sell-on price when the time comes.

How much is my car worth?

If you’ve bought a new car and now is the time to sell, you’ll be expecting to take a hit on its value. As a rough guide, mainstream production cars lose around 60 per cent of their new price over three years with average mileage. This means a car you bought for £25,000 will net you just £10,000 three years down the line.

It’s not that simple of course, because some cars do better than others, and it’s important for owners to have a grasp of the factors that affect their own car’s value.

What factors affect your used car valuation most?

Most cars lose the bulk of their value in the first three to five years, and the AA estimates that after eight years many cars are unlikely to depreciate further. But the make of your car can easily determine how much the years devalue your vehicle. The car valuation service Glass’s previously published a report highlighting the lowest depreciating car brands in the UK:

As the data shows, premium makes tend to retain their value better than budget brands. For more information on the best and worst cars for depreciation follow the link below.

Age and make are factors drivers will be unable to change after purchasing a vehicle, but where every motorist can make the difference is how much and how carefully they drive their car. Mileage on a car is what most buyers look for, and keeping it low will go a long way to ensuring a higher sale price. 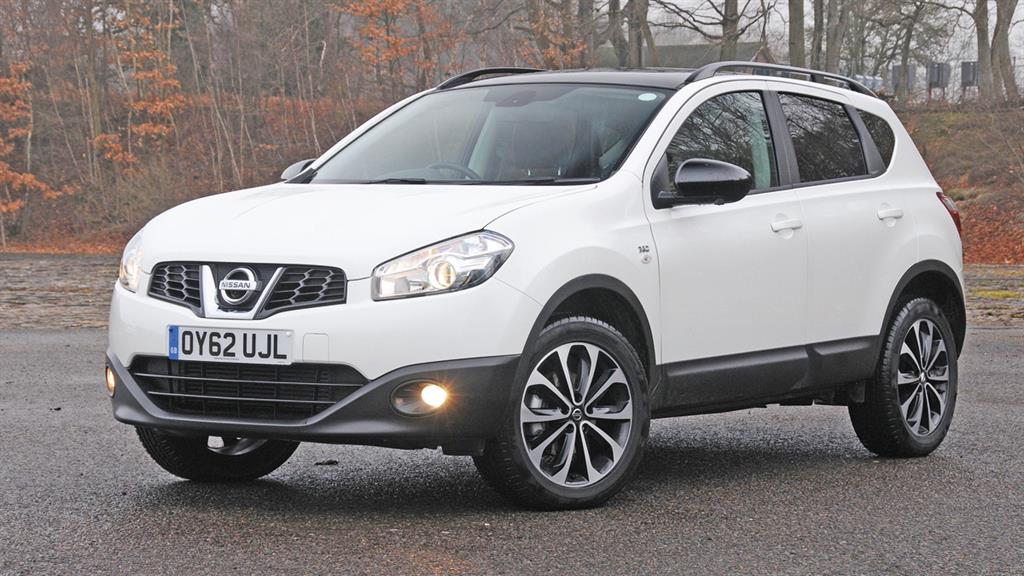 Servicing aside, a clean and well maintained car will always sell for a better price than a scruffy example — remember this the next time you’re attempting an ambitious parallel park. While it may be a pain in the neck to have work done, calculate carefully whether the cost of repairing that scuffed alloy, panel ding or cracked light lens will repay you at resale time — an immaculately presented car is usually a magnet to buyers.

Seasonal factors are also worth considering. It may be a cliché, but convertibles and sports car prices do rise in the spring. Likewise 4x4s and SUVs tend to be more in demand in the winter. Taking all this into account, the next step is to find out how much is your car actually worth.

How to value your car

The easiest way to get a rough estimate of your car value is to go to a classifieds website and search for your specific make, model, and year with a similar mileage and condition to see what people are willing to fork up. Keep in mind that most advertisers will accept an offer near to the asking price though.

Going to a dealership and asking for a value might not return as high a number as hoped for, as after all, they are in the business of selling cars at a profit so won’t want to pay too close to what they will be able to sell it for on the forecourt. Also, don’t use dealer used car prices to set the value for your privately advertised car either — buyers who use dealers are usually prepared to pay more because they provide monthly finance deals or warranties. Some buyers also feel there’s more legal protection if things go wrong.

Industry professionals such as CAP and Glass’s provide a service where you input your vehicle details and they provide you with a rough estimate. These are often paid services, but could be worth the money if you can’t seem to find the right value by doing your own research — and of course your potential buyers may be making similar online searches too.

In recent years the number of websites offering free valuations has increased, and while these can be a good indicator of a car’s value, you are still best to see what similar condition cars are going for online. This is mainly because a website can’t adjust for all the variables that are important to car values we mentioned earlier.

Ultimately, though, a car will sell for as much as someone is willing to pay for it, so don’t be afraid to be slightly optimistic when putting it up for sale — and take money off if it won’t shift.

■ Best way to sell a car