FEW shows have crashed and burned faster than UnReal. Season one was a razor-sharp satire on the reality/dating cattle market as the show within a show — women competing for an eligible bachelor — revealed the cynical manipulation behind the scenes. Then season two, attempting to repeat the formula, turned into a melodramatic mess. So can it return to its former greatness? The good news is that Constance Zimmer and Shiri Appleby, the show’s dynamic backbone, are still on board as Quinn and Rachel, the battling producer/showrunner holding the fort. And the twist is on the zeitgeist: this time round it’s a strong woman choosing from a pack of men. We are (cautiously) optimistic. Season three (above) available now. 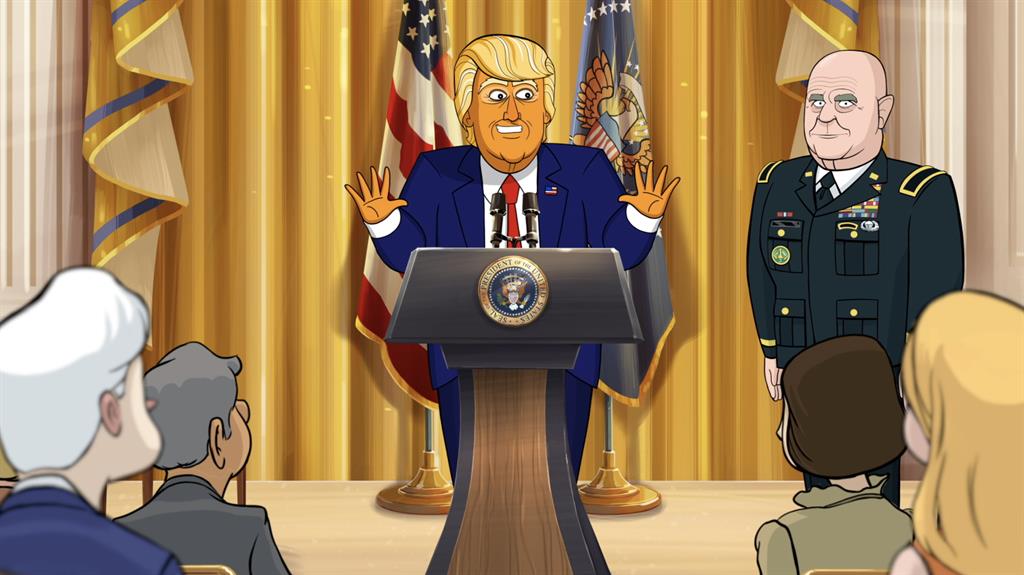 Arguably the best thing about Donald Trump’s ascent to the White House — come on, there had to be one good thing — is the amount of work his idiosyncratic approach to politics has created for satirists. This animated spin on Veep/The West Wing, also airing on Sky Atlantic, takes aim at a regime which is, admittedly, an easy target. But it has a fair proportion of bullseyes. New episodes available now. 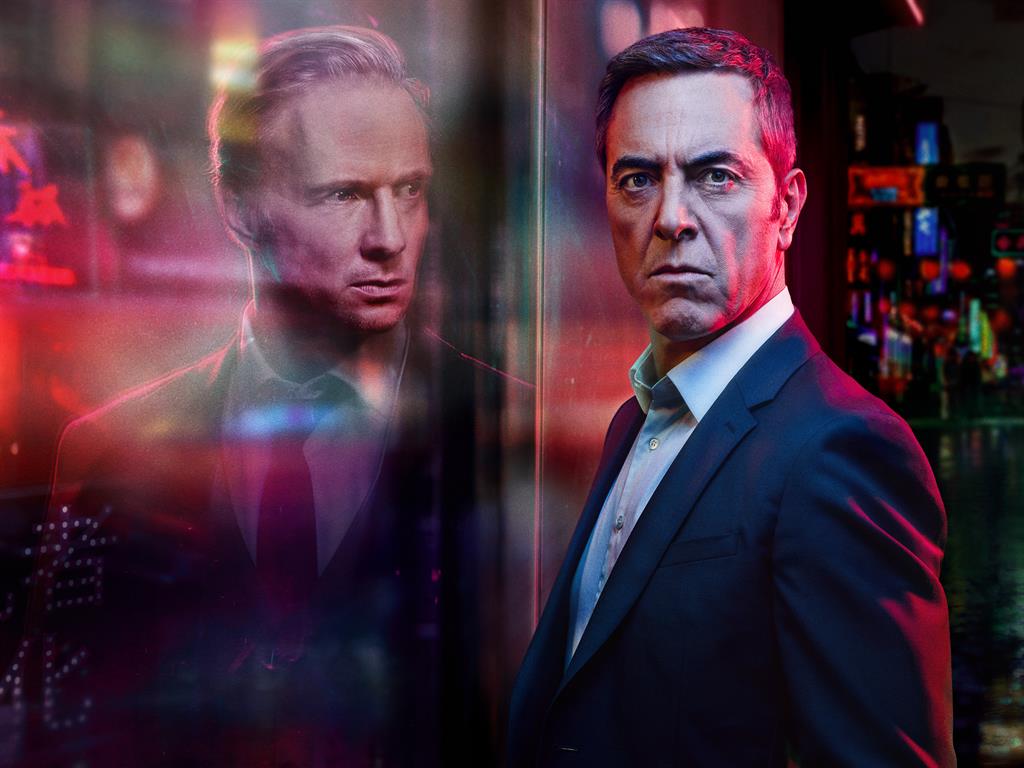 For someone who wears a bracelet of invincibility, James Nesbitt’s Harry Clayton has the look of a man who’s being forced to continually walk the plank. But few do hangdog humour better than Nesbitt and in this third outing for the story, Rupert Penry-Jones (above left, with Nesbitt) hops aboard to add some pep. Episode one available from Friday. 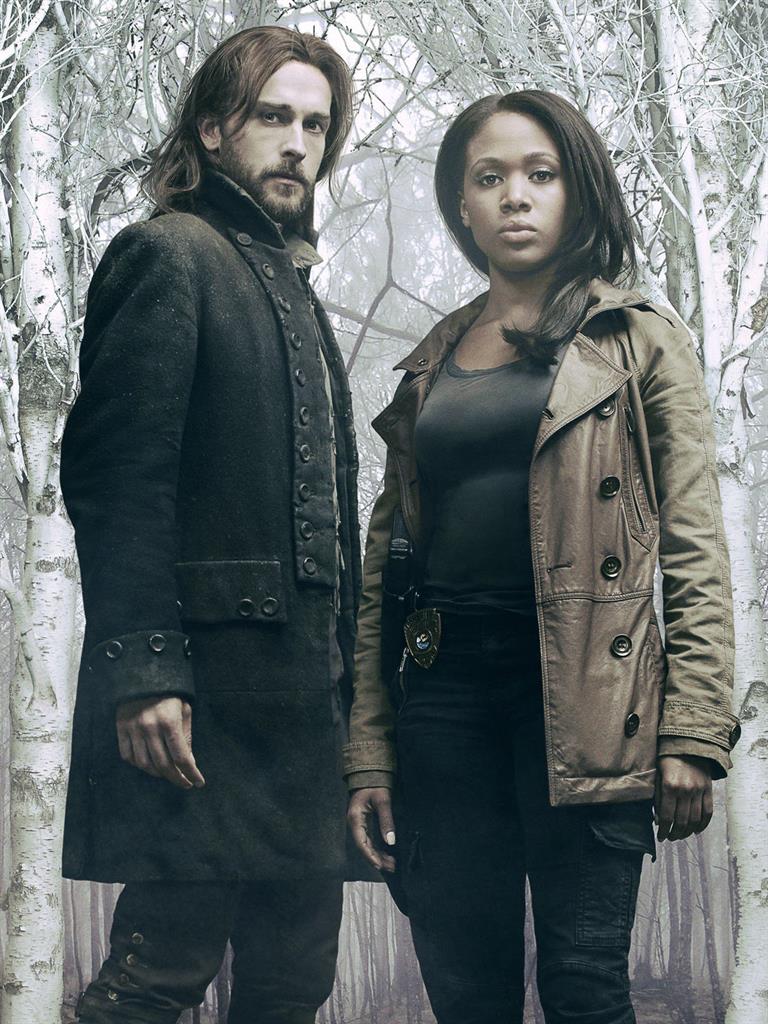 Now, here’s a show that deserved a much bigger showing than it ever got over here. Brit actor Tom Mison (pictured, with Nicole Beharie) banishes all thoughts of Johnny Depp in the film version with a casually charismatic turn as Ichabod Crane, an adventurer who, through a horseman-beheading twist of fate, finds himself time-lurching back and forth between 1781 and the present day. Episode one, season one tonight at 9pm on Paramount Network, catch up on My5. New episodes each Wednesday. 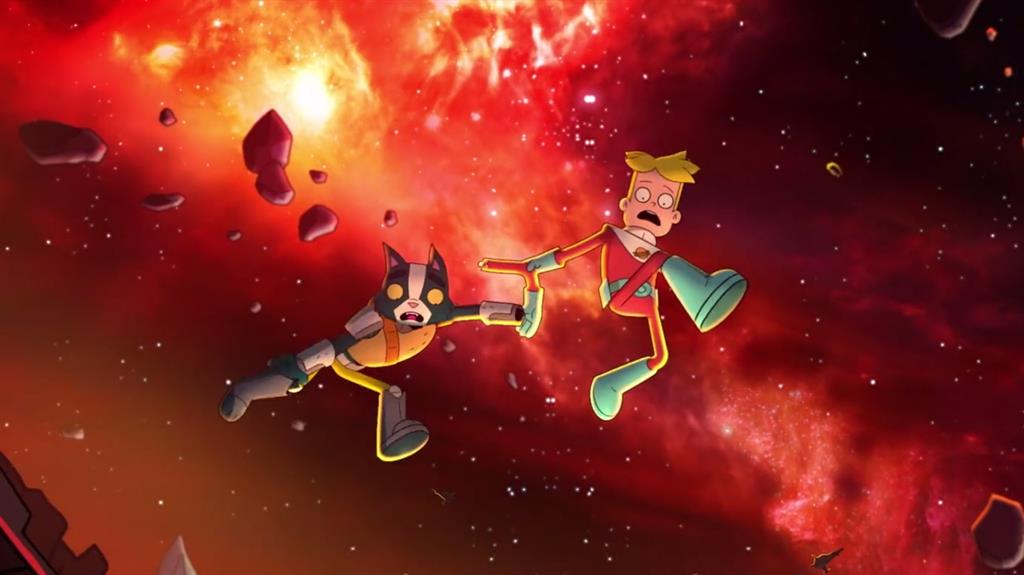 Does the universe exist? And, if so, does it have a beginning and end? Olan Rogers’ offbeat animation gives us an astronaut called Gary and a sidekick called Mooncake as tour guides to some of life’s great questions. Don’t expect answers — but listen carefully and you’ll catch the voices of such luminaries as David Tennant and Gina Torres. Season one from Friday.