HOW long do you wait to initiate a conversation after matching on Tinder? Do you go for questions or stick to banter? Pay attention because what you write in your missives will make or kill your love life.

Dr Taha Yasseri, a social media expert at Oxford University, analysed two million conversations among 400,000 heterosexual users of a well-known dating app (he won’t tell us which one) over 18 months. The patterns he found are striking.

He couldn’t read the content of the messages but could see details such as gender, number of words, whether question marks were used and if the exchange contained a phone number. Here’s his advice on typing your way to a hot date.

If at first you don’t succeed…

Try again. But not with the same person. Around 50 per cent of initial messages after a match get no response. But in many of those cases, the ignored party keeps trying again. Not a good idea. Of these, only ten per cent got a reply from another prod.

If you haven’t got time to set the ball rolling straight away, don’t worry — only 15 per cent of first messages occur within a minute of a match and half of them within eight hours. But there is so much variation, the average comes out at almost seven days. Most replies come within a few hours, though the average is 2.4 days.

But don’t be shy

It may comes as no surprise that men start the most conversations, at 83 per cent. But that doesn’t necessarily equate to comparative success in terms of getting a response. When men do kick things off, 53 per cent get a reply. For women, it’s 42 per cent. The lesson? Don’t stand on ceremony, there’s not a huge amount in it. 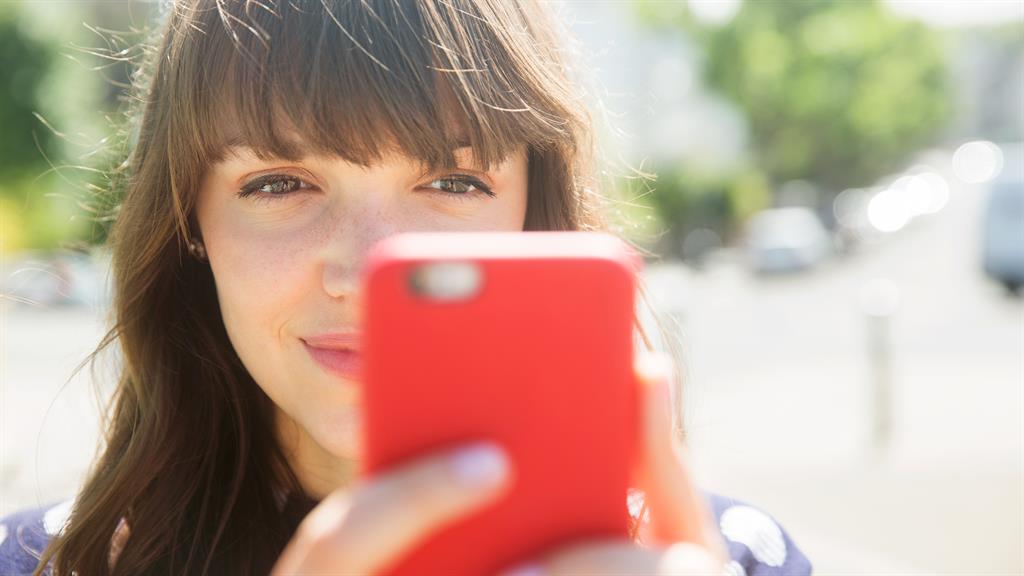 Unsure how much to write? Most messages have ten words. Most first messages have eight. But don’t count your words, count theirs. Successful chats (those that end in a phone number) tend to mirror each other in length.

Go wild on the exclamation marks. Some find them grating but the more you use, the higher the chances of your communication leading to a phone number. Unlike with questions, it’s the fairer sex who exclaim more — 26 per cent compared to 17 per cent. 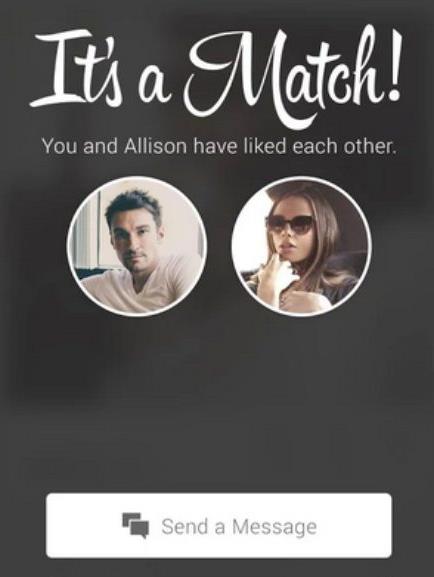 If you’re using an app that links to your Facebook profile, you’re more likely to get a message from a match who is a friend of a friend. New matches end in a phone number in half of these cases. The higher the degree of separation, the less likely a response.

Ask for a phone number after a week

Phone numbers mostly happen within 20 messages after a week. If your new hottie keeps popping up in your alerts but there’s no sign of a date, it’s time to swipe again. The chances of getting their digits drop off a cliff after 30 messages.

Twenty messages over a week is four a day. Significantly more or less and the chances of a phone number drop. ‘This is much less than you’d have in online chats with friends, which suggests people take time to respond and craft their response,’ says Yasseri.

Wait to be asked

Leave it to him to ask for your number. Of the conversations that showed only one party’s number, it was the woman’s in almost 60 per cent of cases. This indicates he asked her, not the other way around.