WHAT looks like a giant carrot and is taller than Commons speaker John Bercow? This stuffed sperm whale penis, which has sold for £4,500 at auction.

It measures 5ft 6in — nearly an inch taller than Mr Bercow (below) — and is more than 11in at its widest point. 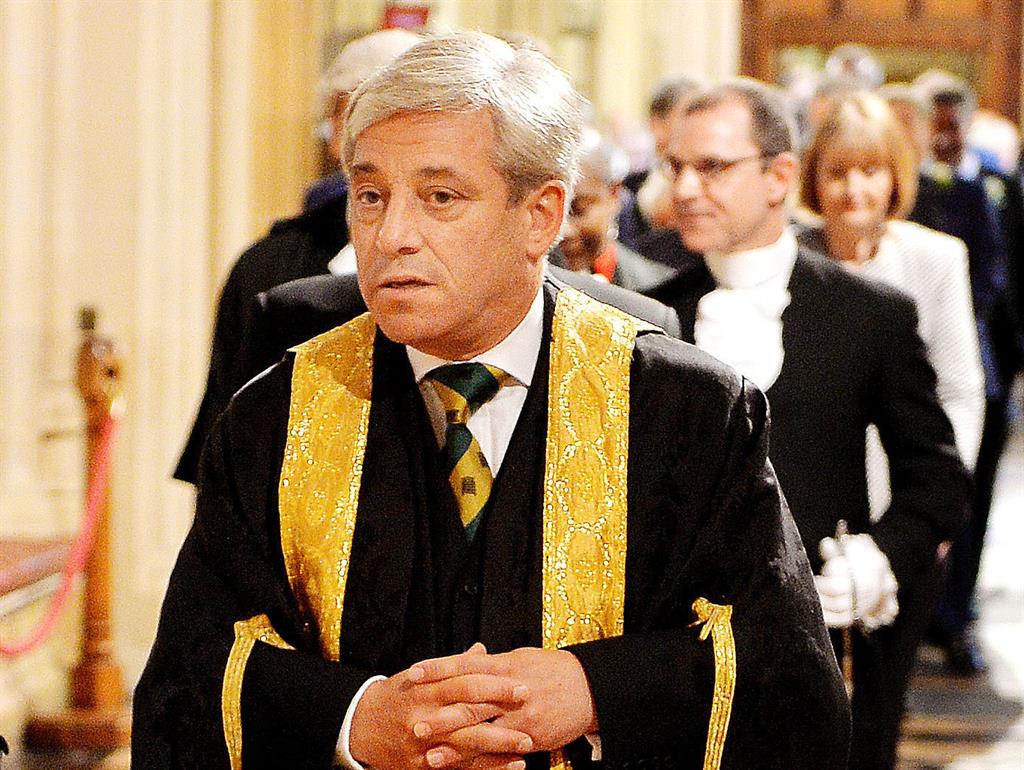 Dating from the 19th century and stuffed with horse hair, the organ was bought by a British collector who splashed out £5,650, including fees.

Sworders, which sold it at Stansted Mountfitchet, Essex, said the ‘decorative piece’ would be a good talking point to entertain guests.