WEST HAM were humbled by League One opposition for the second time this year at Oxford last night.

The Hammers, beaten by AFC Wimbledon in the FA Cup in January, made nine changes from their weekend win over Manchester United.

Elliott Moore’s low shot put Oxford ahead after nine minutes. Matt Taylor got the second when he finished off a lovely move from the hosts. 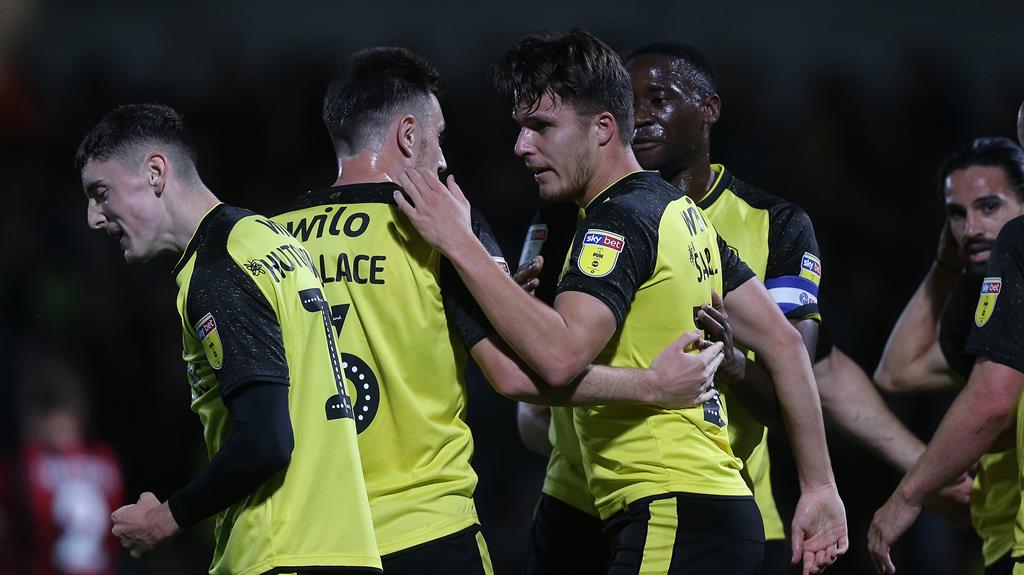 ■ BURTON 2-0 BOURNEMOUTH: Burton negotiated three power cuts causing floodlight failure to add another giant-killing to their run to last season’s semi-final with victory over Premier League Bournemouth. The Brewers went ahead after 14 minutes when Reece Hutchison crossed for Oliver Sarkic (above) to fire home. Nathan Broadhead sealed their victory in the second half. 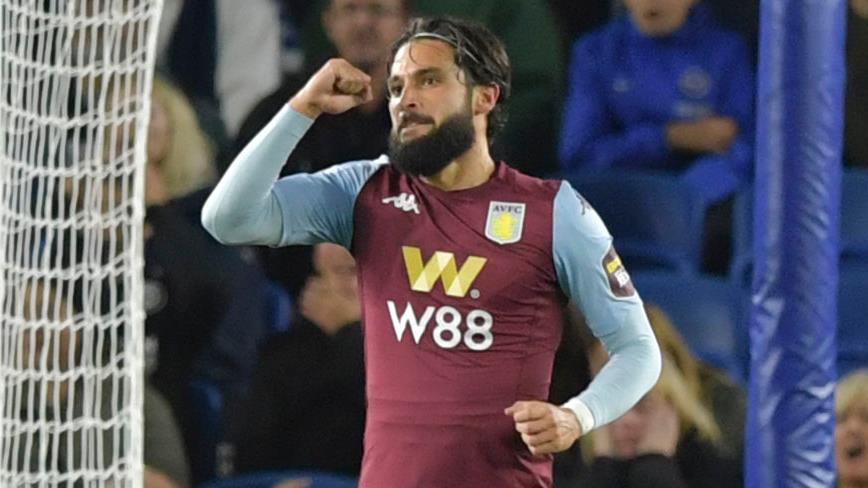 ■ BRIGHTON 1-0 ASTON VILLA: First-half goals from Jota (above) and Conor Hourihane set up Aston Villa’s first victory for a month. Hayden Roberts pulled one back for a youthful Seagulls side who saw Shane Duffy hobble off injured in the second half. But Jack Grealish wrapped up Villa’s place in the fourth round with an exquisite half-volley.