ANGELA SMITH has moved to the Liberal Democrats after three months of sitting as an independent MP.

The MP for Penistone and Stocksbridge joined the party due to ‘extremist grips’ on both Labour and the Tories, The Sunday Times reported.

She is the third MP to join the Liberal Democrats in a week, leading deputy party leader Ed Davey to joke on Twitter: ‘We’re going to need a bigger bench.’

Her arrival brings the Lib Dem total in the House of Commons to 17.

In a blog post for the party published on Saturday, the Yorkshire MP wrote: ‘Our country deserves better than this. At a time of national crisis, people deserve a better choice than the two old parties. I am therefore delighted to be joining Jo Swinson and the Liberal Democrats.’

Tweeting her welcome, Ms Swinson posted: ‘She’s the sixth new MP to join us in the last three months, along with over 30,000 new members. Together we can stop Brexit.’ 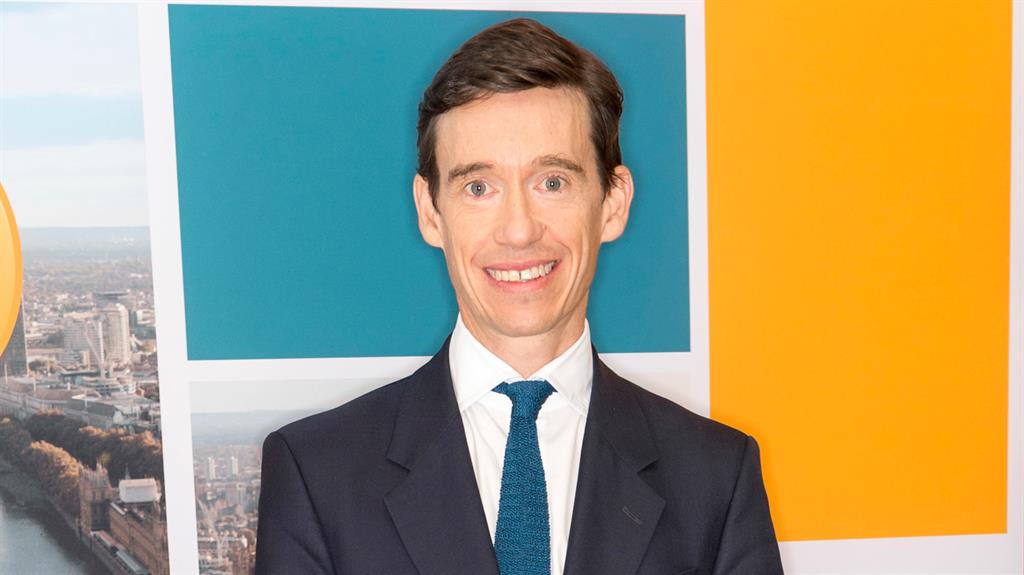 The party is also in talks with former Tory leadership candidate Rory Stewart over whether to stand aside in his Cumbria constituency in exchange for his support in parliament.

More of the 21 Conservative MPs who were expelled by Boris Johnson are also thought to be in talks with the Lib Dems about their futures, The Times reported.