THE European Union plans to impose a travel ban on visitors for at least 30 days, stepping up national border closures by states such as Germany, Italy and Spain.

And last night French president Emmanuel Macron (pictured below) ordered a two-week lockdown, telling citizens to go out only for food, healthcare and to get to work.

‘We are at war,’ he said but added: ‘After we have won will not be a return to the days before — we will be stronger.’ 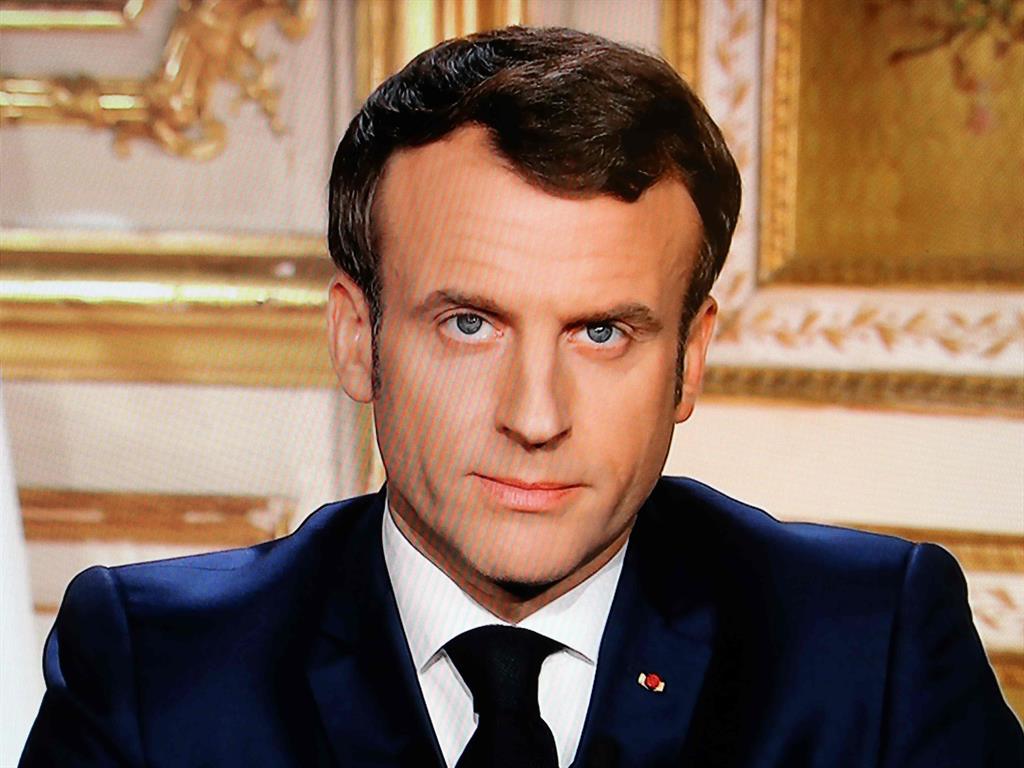 His draconian measures followed plans from European Commission president Ursula von der Leyen to restrict ‘non-essential travel’ to the EU, although these will not apply to British citizens.

Earlier, Germany also closed its borders after coronavirus cases surged by more than 1,000 in 24 hours, and Spain became the fourth-most infected country. Italy, meanwhile, saw its death toll top 2,000. But there was some good news as the number of cases slowed in Lombardy, the country’s worst-hit region.

Coronavirus has now infected more than 50,000 people in Europe.

Ms von der Leyen said: ‘The less travel, the more we can contain the virus. We think non-essential travel should be reduced in order to not spread the virus further, be it within the European Union or by leaving the European Union.’

There will be exemptions for EU citizens coming home, for healthcare workers like doctors and nurses, and scientists working on a solution to the virus.

In a televised address, Mr Macron said he would protect firms by suspending bills for gas, electricity, water and rent.

But he said those who flouted the new rules would be punished and lashed out at those — especially Parisians — who had insisted on socialising last weekend. ‘You’re not protecting yourself,’ he said.

The border shutdown comes after Donald Trump announced a ban on travel to the US for EU citizens, later extending it to UK and Irish visitors.

Denmark shut its border over the weekend, as did Poland and the Czech Republic with Germany, while Switzerland last night announced a state of emergency, closing shops, restaurants and bars and extending checks at borders with Austria, France and Germany. Hungary’s prime minister Viktor Orban said his country would also close its border.

Yesterday, the Spanish army was on the streets to enforce the country’s two-week lockdown. Similar military intervention was also being used in Serbia.

Quim Torra, regional leader of Catalonia and one of the harshest critics of Spain’s handling of the outbreak, tested positive for coronavirus.