WELSH secretary Alun Cairns resigned from the cabinet yesterday after being accused of ‘brazenly lying’ over knowing about an allegation that a former aide had sabotaged a rape trial.

Mr Cairns became the first cabinet minister to quit during an election campaign in more than 100 years.

Mr Cairns’s former aide Ross England was suspended as a Welsh Assembly candidate after his claims about a rape victim’s sexual history scuppered the trial of friend James Hackett in 2018.

Mr Cairns said he was unaware of Mr England’s role until last week. But BBC Wales claims he was sent an email about the court events before Mr England was chosen as a candidate.

Tory former minister steps down as an MP 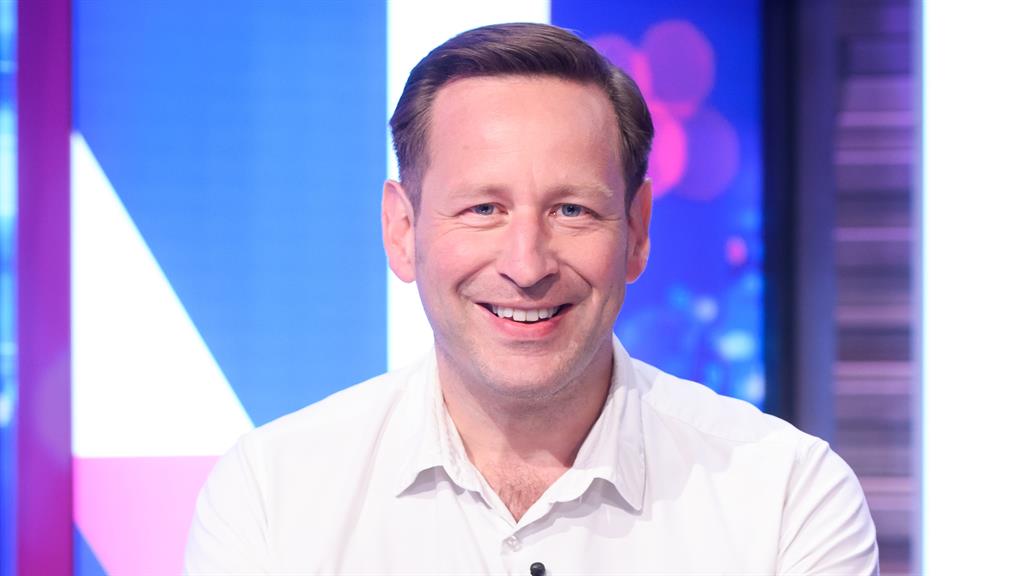 EX-CULTURE minister Ed Vaizey will not stand in the election. The Tory (pictured), who had the party whip restored after being kicked out for helping efforts to block a no-deal Brexit, has been Wantage MP since 2005. He said he had decided to focus his energies on the arts, creative industries and tech.