IF YOU’VE been working your (fitness) butt off since lockdown, you are not alone. The silver lining in the pandemic has been how much the nation has embraced home exercise. Apps in the health and fitness category were downloaded a record 656million times in March, according to behavioural insights company Canvas8. Fitness platform Fiit saw a 1,663 per cent increase in people signing up for the app over lockdown, while Les Mills has reported a 900 per cent increase in sign up to its Les Mills On Demand (LMOD) platform since January. Freeletics (which has more than two million users in the UK) saw a 50 per cent increase in active users in the UK during lockdown, and Strava, the running and cycling tracker, reached a record 3.4m downloads in May.

The figures show we’ve embraced fitness during a difficult time and, if it’s maintained, we will reap the benefits of regular exercise — a boost in self-esteem, mood, quality of sleep and energy — while it can also reduce stress and stave off depression.

A recent survey by consumer genetics company 23andMe found that the average Brit has racked up an impressive 88 hours of exercise during lockdown. But, can you do too much exercise? Whether it’s from boredom or poor body image (too much comfort food while being holed up at home), doing more than one workout a day, or even training every day, isn’t advisable.

‘Research shows that our bodies require 24 to 48 hours post high-intensity exercise to fully recover,’ says Alice Liveing, a personal trainer and Instagram star who saw views of her IG Live workouts triple during lockdown. ‘Cramming in two sessions a day, or training every day, is not only potentially dangerous — it opens you up to risk of injury — but under-recovering means a huge drop in performance.’

A recent study from Bupa UK revealed that 7.2million people have been hurt or injured during lockdown — with pulled muscles, knee damage and back and ankle issues among the most common injuries reported. And, while physical activity improves blood flow and your body’s ability to use oxygen, the cortisol produced during exercise is perceived by the body as a form of stress.

Training for more than 60 minutes, even at a low intensity, will burn up the body’s glycogen stores and stimulate cortisol release. So, when it comes to exercise, more isn’t always better. This is particularly significant if you’re also not fuelling your workout correctly.

‘It’s important to keep the body in a good state of equilibrium,’ says Alice. ‘Whatever energy you expend, you must replace with sleep, nutrition and rest. Most people underestimate sleep and nutrition for recovery, but they are crucial post-workout. When you exert yourself, you cause micro tears in the muscle. This is called muscle hypertrophy. The muscles then need 24 to 48 hours to recover and come back physically stronger. It’s better to be time-efficient and fully commit to one workout where you can give 100 per cent, rather than spreading yourself across two half-sessions.

‘There might be days when you have loads of energy but it’s about being mindful of your rest and recovery days and eating the right foods to replenish what you have burned. Overtraining can put people at risk of RED-S [Relative Energy Deficiency in Sport], the pattern of overtraining and under-fuelling, meaning that the body is in a constant state of stress.’

Alice says to watch out for signs of overtraining and/or under-recovering. ‘These include recurrent injury and illness, prolonged fatigue, disrupted sleep patterns, changes in mood, reduced social interaction, stagnation and deterioration in performance,’ she adds.

‘It’s important to “check in” with yourself at the start of each exercise session and aim to vary your training by including the high-intensity workouts amongst lower-intensity workouts such as resistance training, walking or cycling. It might sound cheesy, but it’s all about listening to your body.’

Can you be addicted to exercise? 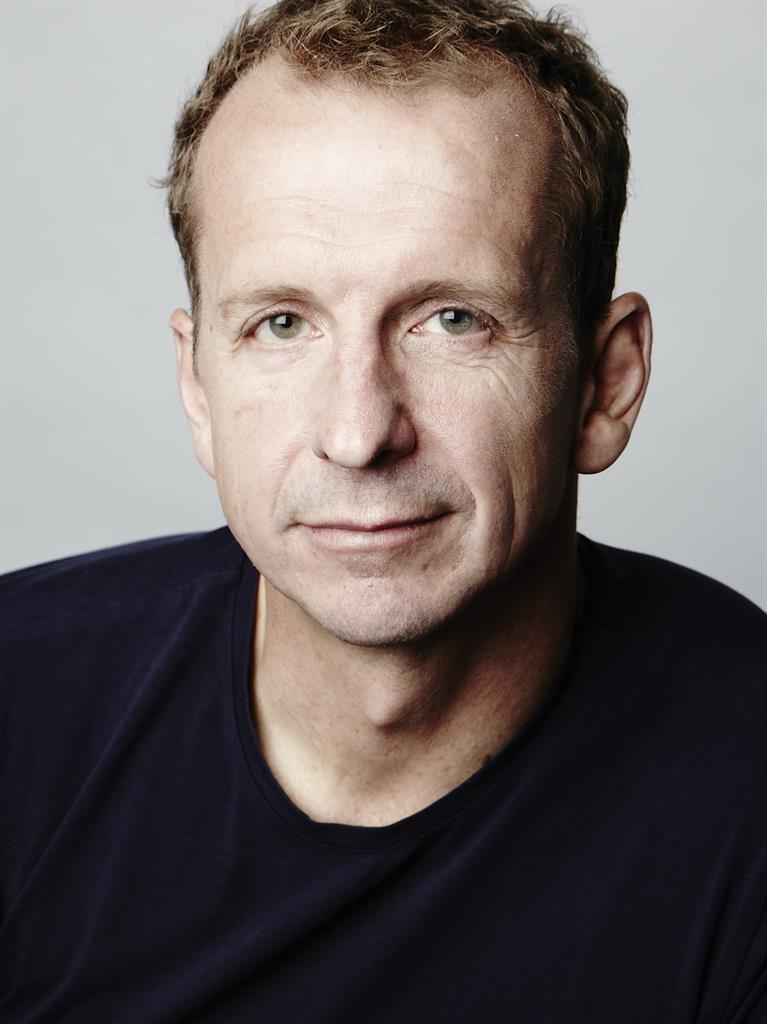 ‘ADDICTION is a complex issue, related to a host of personal, social and environmental factors,’ says Professor Greg Whyte (above), one of the world’s leading authorities in sport and exercise science.

‘While we often think of addiction in relation to alcohol or drugs, it is possible to become addicted to exercise. We talk about happy hormones — which is the rush we get with exercise. This is what people crave and that’s what becomes addictive.

‘We’ve seen a rise in online fitness content during lockdown, but as the PT can’t see the audience and so can’t correct poor posture and technique, what happens is people will smash out the workout with no idea if they’re doing it correctly. This leads to niggles in complex joints like the knee and ankles, which in turn become injuries.

‘Rather than just doing tonnes of workouts, it’s better to set goals. When you do this, you can track achievement and this gives purpose to the exercise, so you’re more in control. Forget weight and body image for goals, too, and focus on things like distance [a 5km or marathon] and progressive overload [bench-pressing or squatting a certain weight] as body image targets are problematic in their own right.’