HE is a 38-year-old war veteran left virtually blind after being shot in the face by an Iraqi sniper in 2006.

She’s a five-year-old girl who took part in a charity triathlon despite being scared of riding her bike.

And each reckons the other is a hero.

Simon Brown and Tempy Pattinson met for an emotional video which has been seen more than 250,000 times since it was posted on the Help for Heroes Facebook page.

In it, Mr Brown, from Leeds, tells Tempy: ‘It’s because of the challenges you do, and the money you raise and the support you give, that people like me can get better. So that’s why people like you are our heroes.’

Tempy, from Darlington, Co Durham, says: ‘And people like you are mine.’ 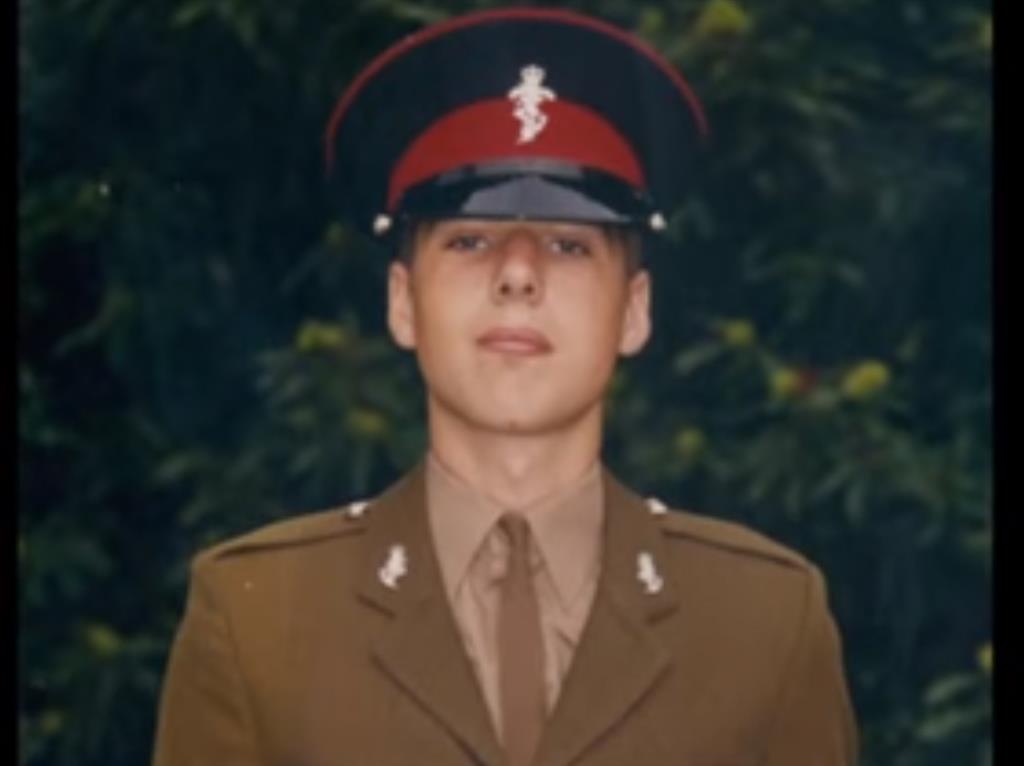 The video is part of the charity’s Facing It Together campaign, which aims to show the difference its supporters make to the lives of veterans and their families.

Since being shot, Mr Brown, who was a corporal in the Royal Electrical and Mechanical Engineers, has had 25 operations and hours of surgery to rebuild his shattered face.

The video can be seen here.