THE only US airwoman to be killed in World War II has been honoured in an English village close to where she met her fate.

Residents in Sarratt paused in their homes to reflect on ‘forgotten’ pilot Emma Jane Windham on the 75th anniversary of her death.

Known as ‘Windy’, the 23-year-old was a poster girl of the Women’s Army Corps and served as a flight engineer.

She was aboard a B-17 bomber which collided with another US plane over Bovingdon, Hertfordshire, during a training flight on March 31, 1945. All six personnel were killed just six weeks before the end of the war. 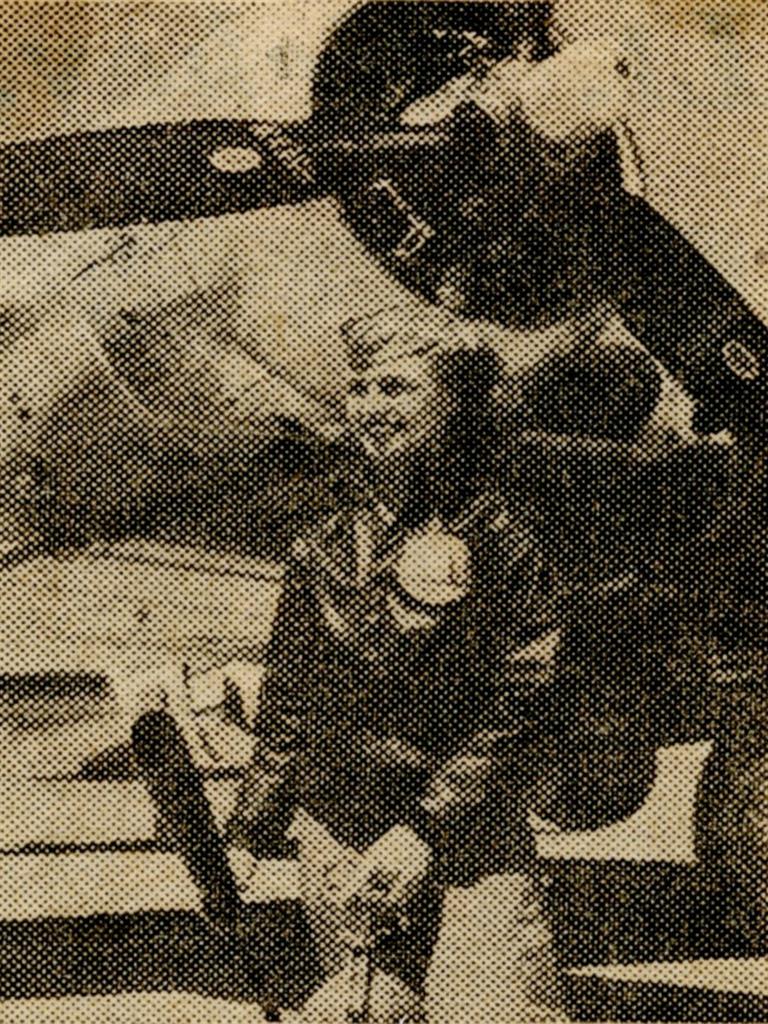 Gregory Edmund, 24, of Sarratt Local History Society, said Pte Windham should be remembered as an important figure in women’s history.

‘Local rumour said these men were joyriding to impress her,’ he said. ‘But it was the furthest thing from the truth. She had a real can-do spirit about her.’ Trained as a civilian pilot, Pte Windham was posted to RAF Bovingdon in 1944. However, because of a spelling error, grieving relatives were told the crash site was Bovington, Dorset.

It meant the tragedy and her achievements ‘were never fully appreciated’.

A village memorial service was cancelled due to the Covid-19 pandemic but Mr Edmund said: ‘We hope to put in place a permanent memorial.’