THE weekly coronavirus death toll has fallen below 100 for the first time since lockdown began in England and Wales, official figures show.

There were 78 deaths registered in the week ending September 4 — 23 fewer than the previous week, the Office for National Statistics said.

However, the bank holiday on August 31 would have contributed to a lower number of registrations, it said.

ONS data show dips in registered deaths from all causes in the weeks ending May 8 and May 29 — which both contained bank holidays. 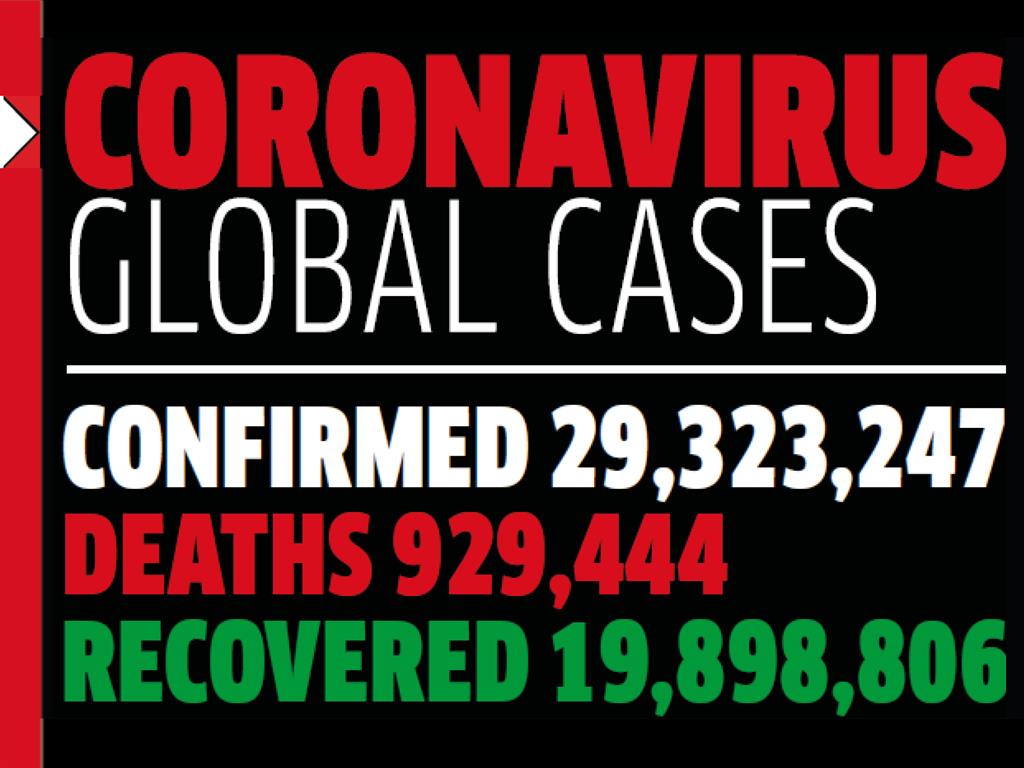 It is the 20th consecutive week that the number of registered deaths involving Covid-19 has fallen, and the lowest number since the week ending March 13, when the toll was just five.

All figures are provisional and based on death registrations, which can result in a lag between the date the person dies and when it is recorded.

Over the past week daily cases have risen. It is not yet known what impact this will have on the death toll.

Some 52,420 deaths involving Covid-19 had occurred in England and Wales up to September 4, and had been registered by September 12.