SOMEWHAT flustered and perfectly posh, the voice down the phone line is an instantly recognisable one. But my ears deceive me: I’m not actually speaking to Boris Johnson but rather Will Barton, the actor playing Britain’s most notorious politician in a much-anticipated new play at London’s Park Theatre.

‘It’s really weird, when I get into him, it’s quite hard to snap out,’ he says, explaining the extent of his immersion in the role, when we speak at the end of a day of rehearsals. ‘As I’m talking to you now, I feel like I’m inside his head.’

This isn’t the first time Will (below) has transformed himself into Bo-Jo. He originally impersonated the clownish Westminster celebrity back in 2008. It was the night after Boris had became London mayor, in fact, and the now 50-something performer stepped in to take the place of an indisposed impressionist friend at a stand-up night. ‘I just pretended that Boris thought he was in Stratford-upon-Avon when he was actually in east London.’ Having got the measure of the man, he then decided to write and film a comedy skit as Boris, which in turn won him a part in the 2017 BBC docudrama Theresa v Boris: How May Became PM. 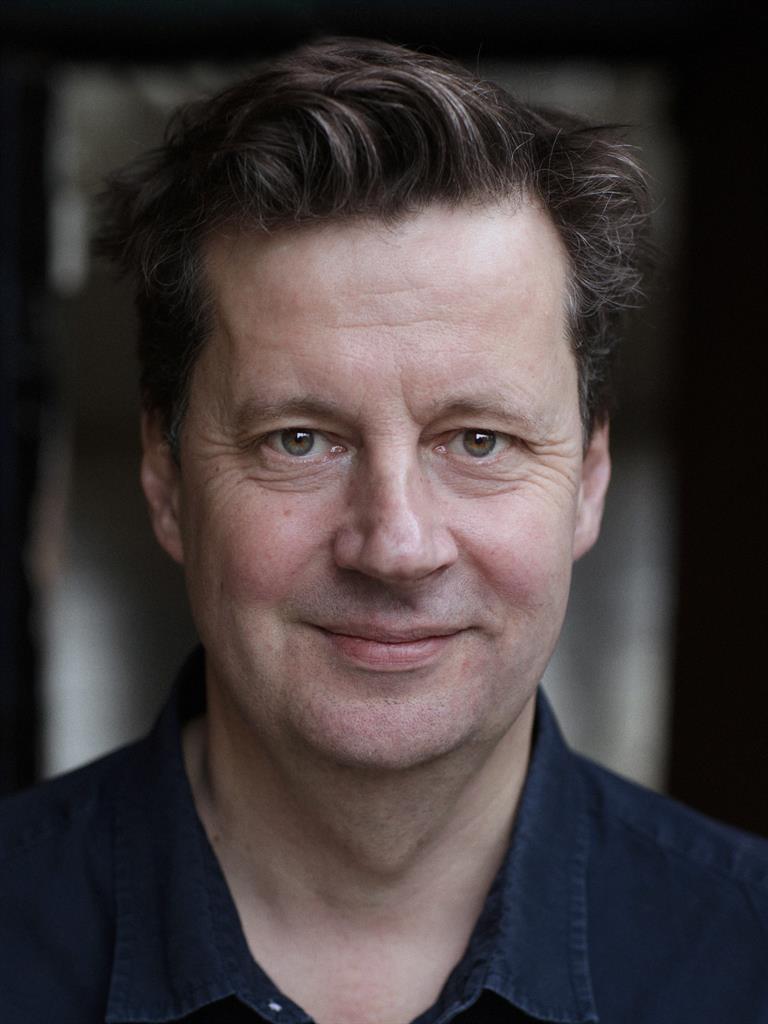 His latest performance, in Jonathan Maitland’s The Last Temptation Of Boris Johnson, will be of an altogether more complex bent, however. The play is one of two halves. The first will recreate the infamous dinner party, involving Michael Gove and others, when Boris first pledged to back the Leave campaign in the EU referendum. The second part will skip forward to 2029 and a post-Brexit world, where Boris is still gunning to be PM.

If the show has a theme, it’s power, or rather the desire for power for power’s sake, as encapsulated by a man viewed by his critics as an unprincipled charlatan. But this time round, Will is determined to dig deep beneath his alter ego’s buffoonish persona. ‘Jonathan’s view of Boris, and the view I’m playing, is that he’s more calculating and determined, and has a lower energy, when he’s on his own.’

When it comes to the physical transformation required, Will has to admit he doesn’t much look like him; in fact, it’s David Cameron to whom he’s more often compared. 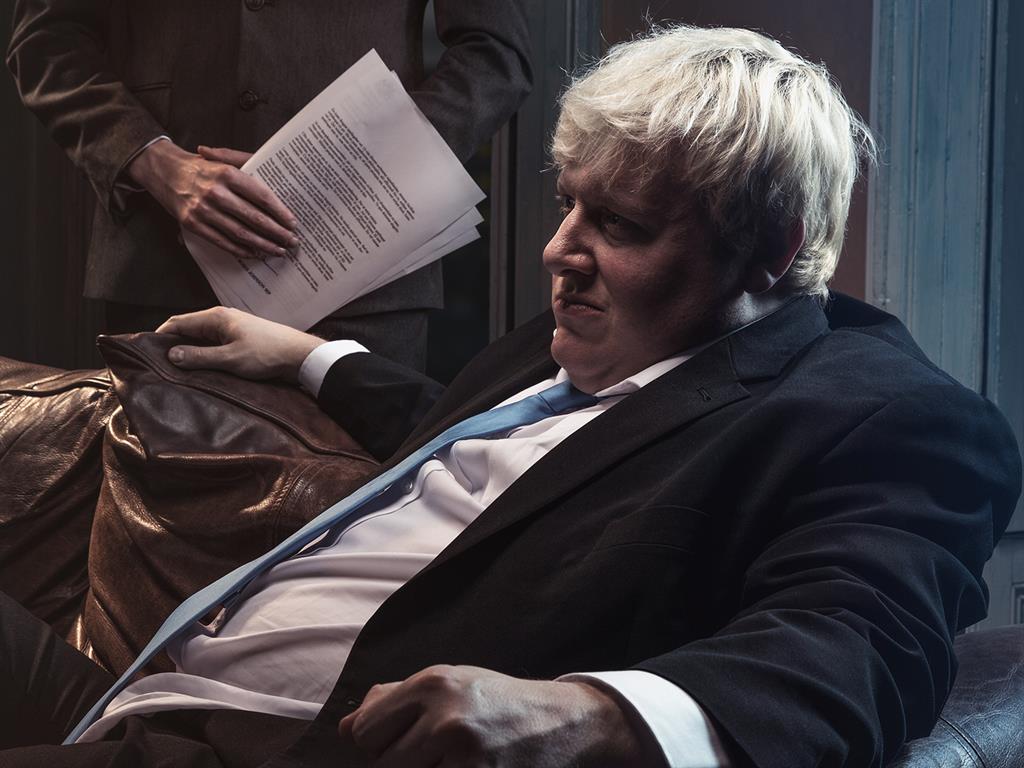 But, on top of his scarily on-point vocal impersonation, there are a number of mannerisms he adopts that help him get into character. He lets his eyes droop, he says, and starts walking in a more intimidating manner.

‘Boris is a bit like a really ungainly Mike Tyson. He kind of walks with his legs wide out as if he’s prowling around a boxing ring. His head pokes forward and his shoulders are hunched over.’

As for that none-more-crucial component: the blonde mop-top? ‘We’ve got a choice and I still don’t know,’ says Will. ‘Either a wig or I’m going to dye my hair. I’m really happy to do whichever.’ 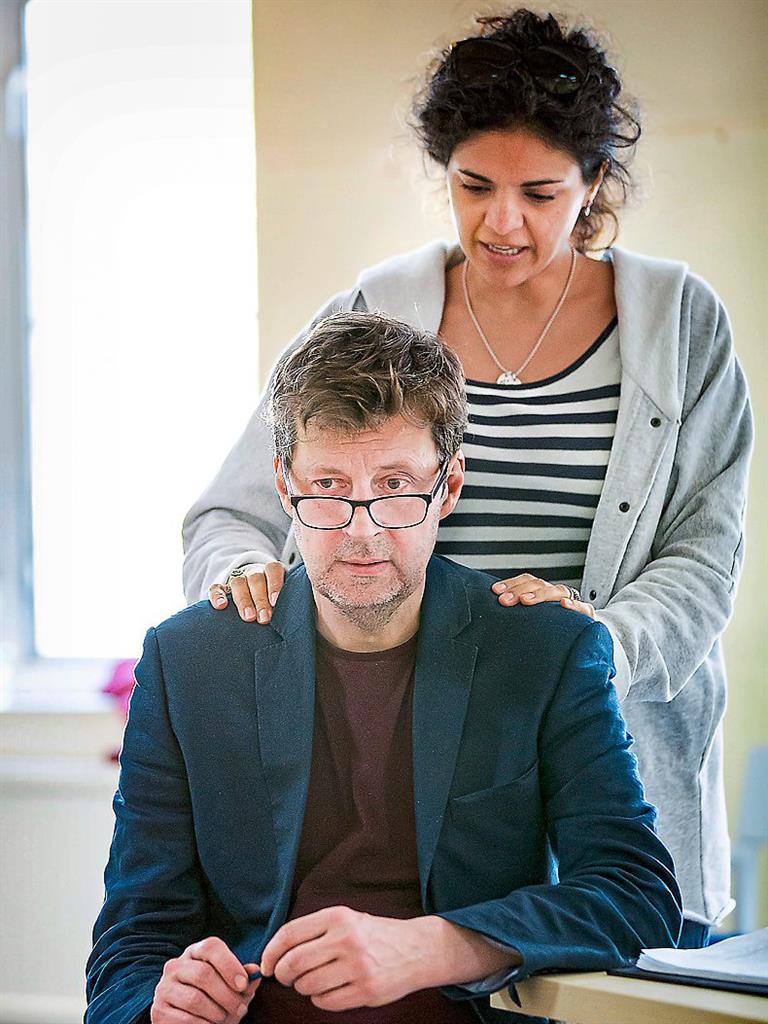 Politically, Will doesn’t have much in common with Boris either; he is a good, state school-educated metropolitan liberal from north London ‘who can categorically say I’ve never ever voted Conservative in my life’ and plumped for Remain in 2016. Nevertheless, he is not blind to Boris’ allure. ‘I understand the appeal of him very much,’ he says. ‘There are bits of my own personality that mean I can relate to him, which is this kind of free expression, and daring to cross the line and say something which might not be politically correct.’

Indeed, it seems Will can’t help but have a measure of fondness for the man he has spent so much time imitating, and while it would drive him mad to make Boris ‘his thing’, he says, he’s up for more artistic adventures with him. ‘If I could get my act together, writing a comedy thing about him would be quite fun — maybe with him having his own chat show.’ And as for when the inevitable Boris biopic is made, does he think he’ll be in the running? ‘God, I don’t know. They’ll probably go for Michael Sheen, won’t they?’ he laughs.

■ The Last Temptation Of Boris Johnson is at the Park Theatre until June 8, parktheatre.co.uk 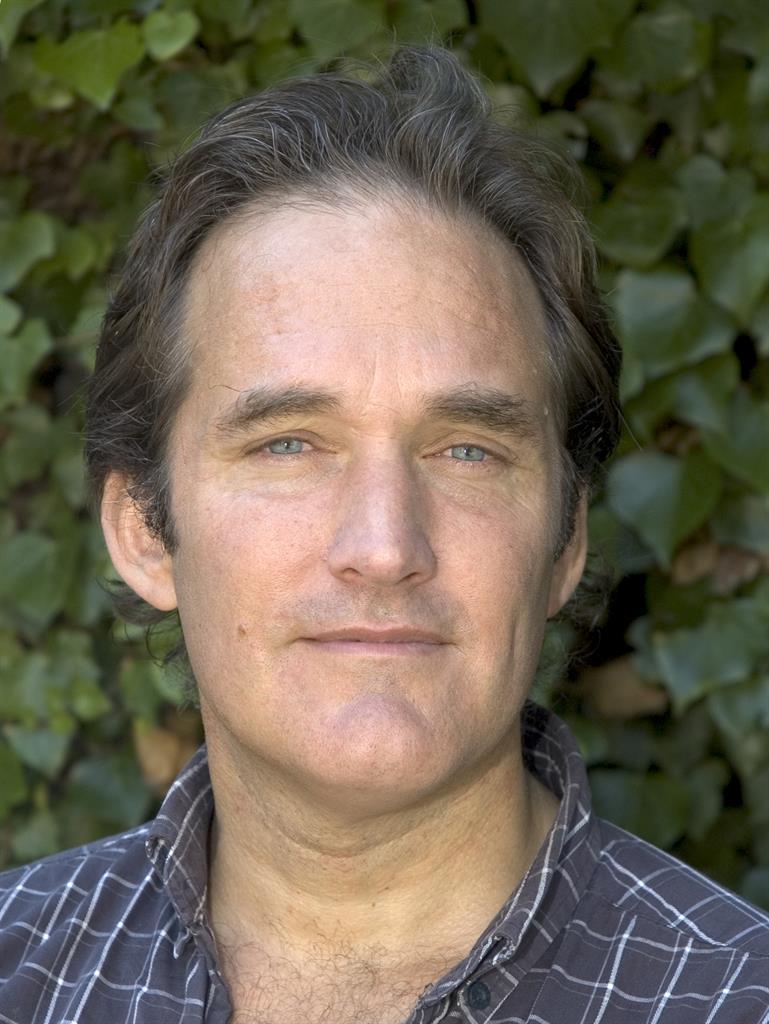 BREXIT may be the overriding issue of our age, but it has to be said that the arts have struggled to muster many adequate responses to it over the last three years. However, the latest writer to take it on, Jonathan Maitland (right) says he’s not daunted by the task with his play The Last Temptation Of Boris Johnson, which will portray, among other things, how Bo-Jo helped to swing the vote. Jonathan’s confidence, in part, comes from his previous career as a news journalist who worked for the BBC, among others. ‘I think I’m on comfortable ground with this,’ he says. ‘Because I know these people. I’ve been in that milieu all my life.’

As well as looking back to 2016, the play also dares to imagine a Britain ten years on from now. ‘I read loads of books, and I spoke to loads of experts on political economics and the like,’ he says, explaining how he conceived his vision of our near future.

‘I didn’t want to paint too doom laden a picture, but there seems to be a consensus among the experts that there will be an economic cost, whatever type of Brexit it is. The phrase somebody uses in the play is “The air’s been seeping out of the balloon.’” The play envisages the break-up of the United Kingdom because ‘that’s extremely plausible and very, very interesting,’ Jonathan says.

Ultimately, though, Brexit plays second fiddle to his larger-than-life leading man – and his larger-than-life ego. ‘He might be the next prime minister. So at its heart, the play asks: what kind of person do we want our leaders to be? And is a competence problem necessarily a bar to being a great one?’ But, given the twists and turns of British politics at the moment, what if Boris was to become PM sooner rather than later? ‘I’ve thought about every single scenario every single day for the last year. We have prepared for every eventuality,’ he assures me.