Jarvis Cocker (pictured above) goes all Jules Verne in this happening, which was filmed in a cave in Derbyshire, in July. Called Beyond The Pale… Live From The Centre Of The Earth, it sees his new band project playing from their debut album (the title is the first half of the phrase). Expect psychedelic krautrock, rave-pop, low-key ballads and some of Jarv’s usual shape-throwing. On demand until Dec 2, dice.fm 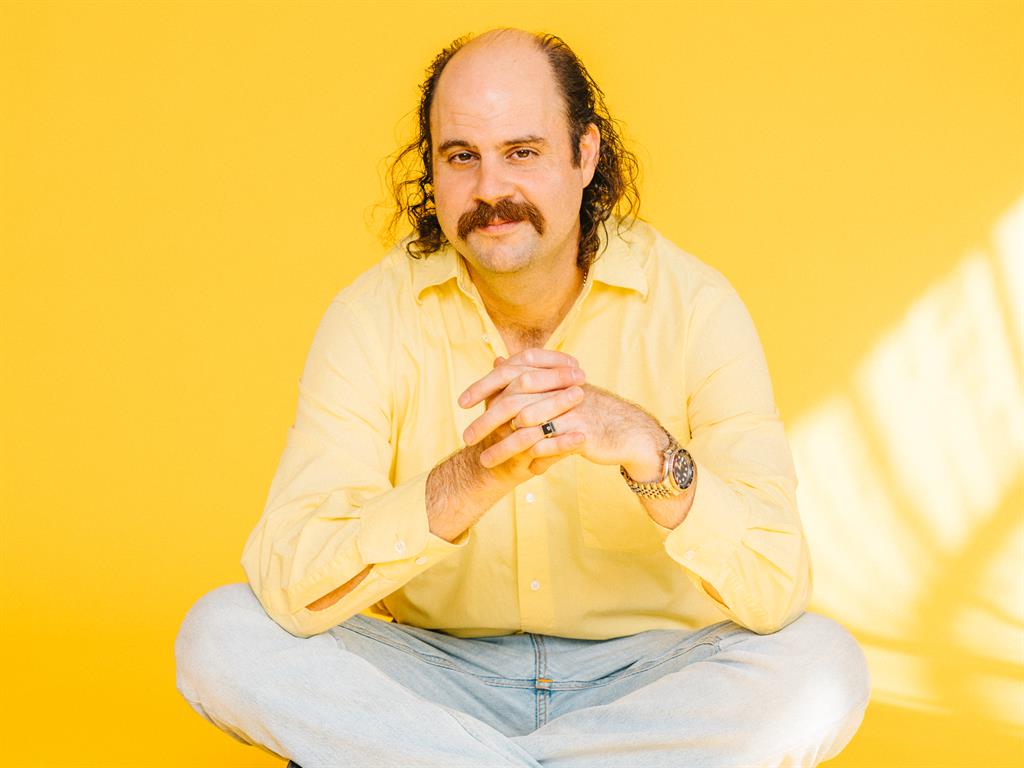 Eighties synth-pop? Italo-disco? Electronic lounge? Kitsch balladry? Judge for yourself when the Australian ‘adult entertainer’ plays new album, Mr Experience, in full with his showband in this pre-filmed event. On demand now, eventbrite.com.au 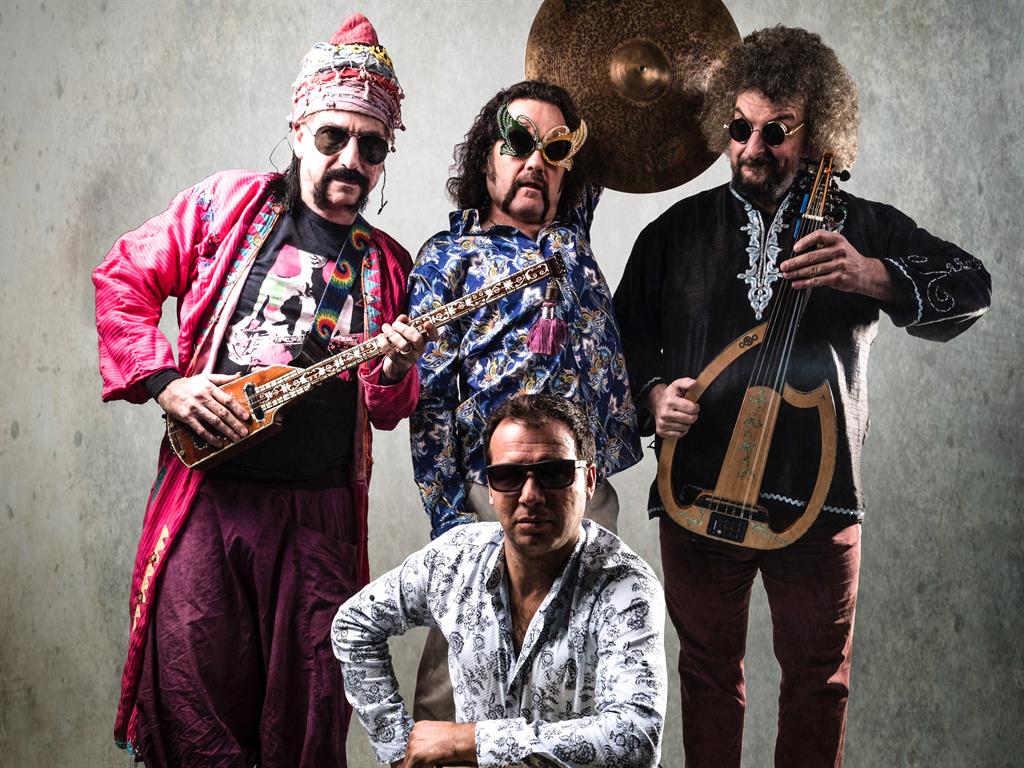 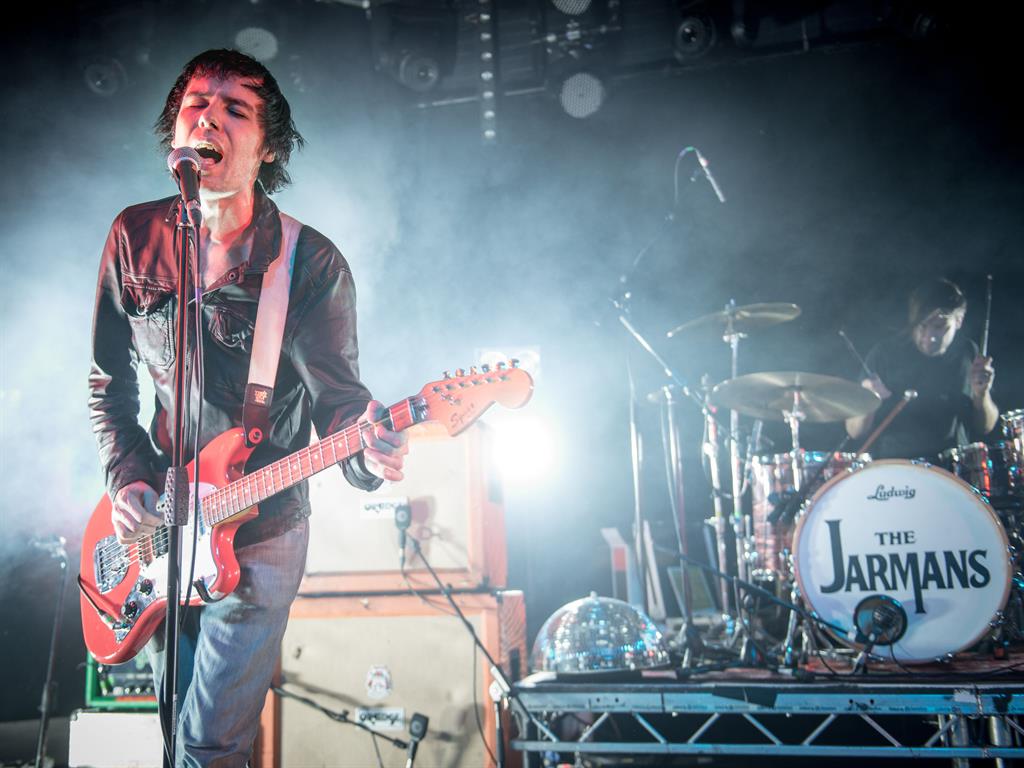 Wakefield’s chart-conquering, punky power-pop siblings have a new (eighth) album, Night Network, out today and now their messy break from management and legal wranglings over their own music are behind them, they celebrate by playing their first show since 2018, from Liverpool’s Cavern Club. As they say: ‘You’re all invited — kinda!’ Tomorrow, 8pm, thecribs.veeps.com 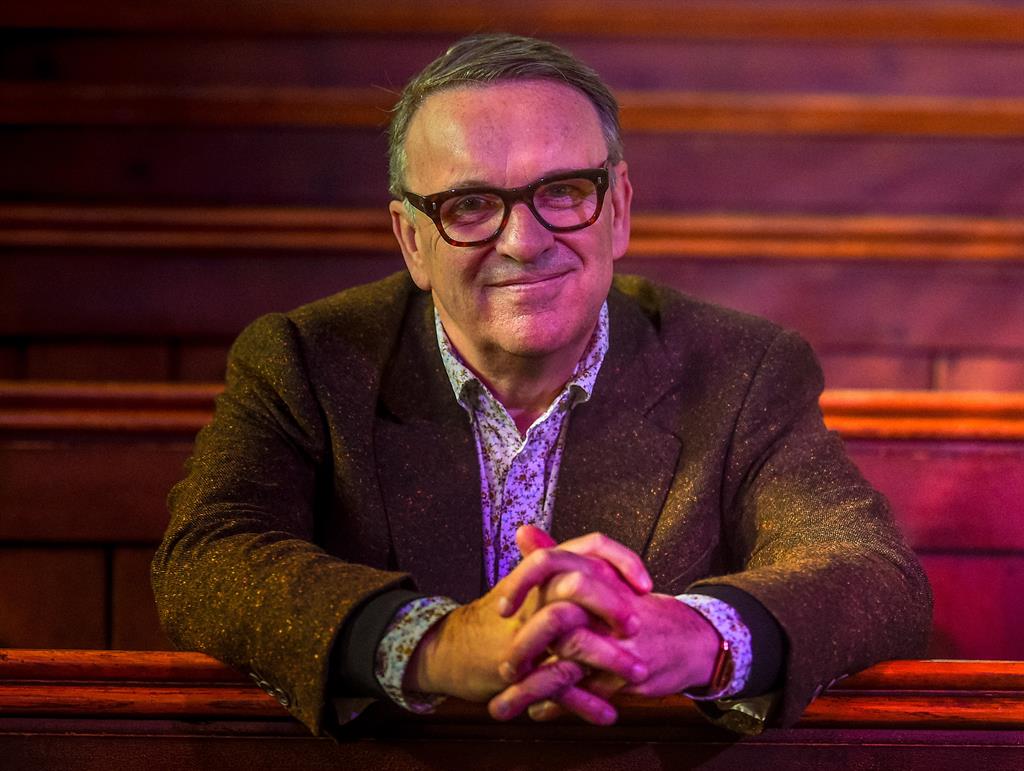 During the pandemic he’s been performing regularly in the Writers’ Garden sessions at his Sussex home, but this is a lockdown special from the celebrated Squeeze singer-songwriter. With promised ‘full support and all the usual banter’, he’ll be playing a Zoom-hosted show in support of St Austell Arts Centre. Tomorrow, 8pm, chrisdifford.com

You’ll still have a full night to recover before Monday morning, so let LA-based singer/songwriter Sarah McLaughlin, aka BB, be your late-night sofa spirit and provider of an introspective, alt.pop soundtrack, as on her 2019 LP, Champion. Sunday, 2am, bishopbriggs.veeps.com 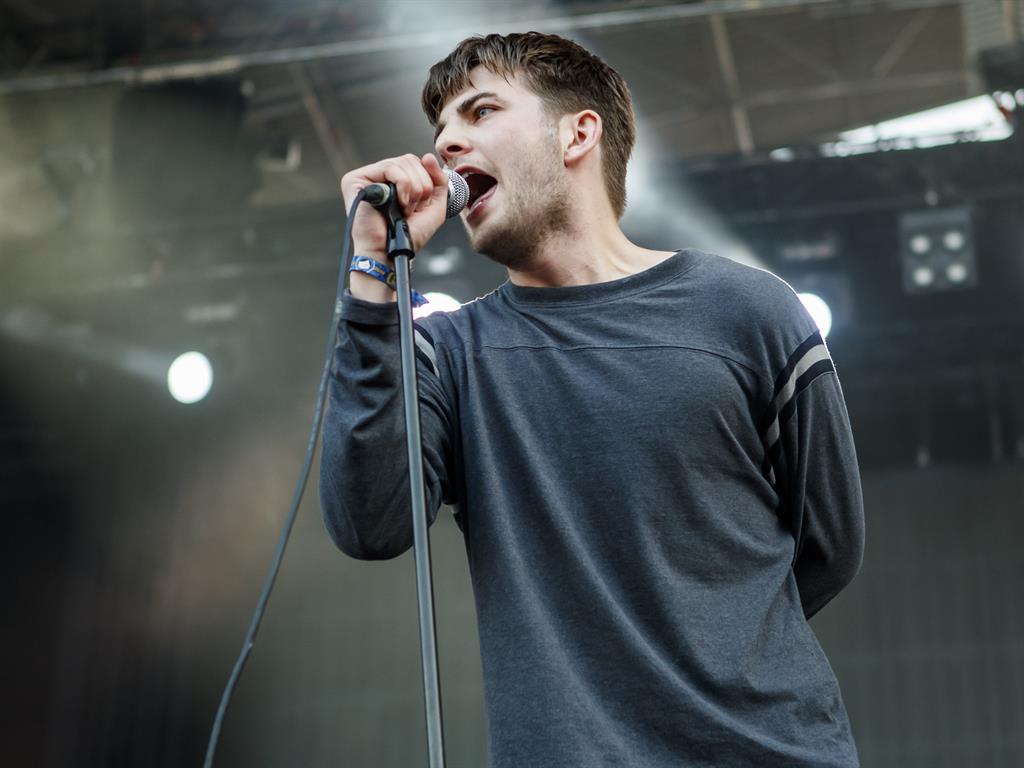 Last year the Dublin post-punk quintet made big waves with their dark, rowdy debut album, but this summer’s follow-up, A Hero’s Death, confirmed plenty of fiercely poetic substance beyond the hype. You can see what they’re made of in this (ticketed) live show from London’s Brixton Academy. Mon, 8.30pm, fontainesdc.com 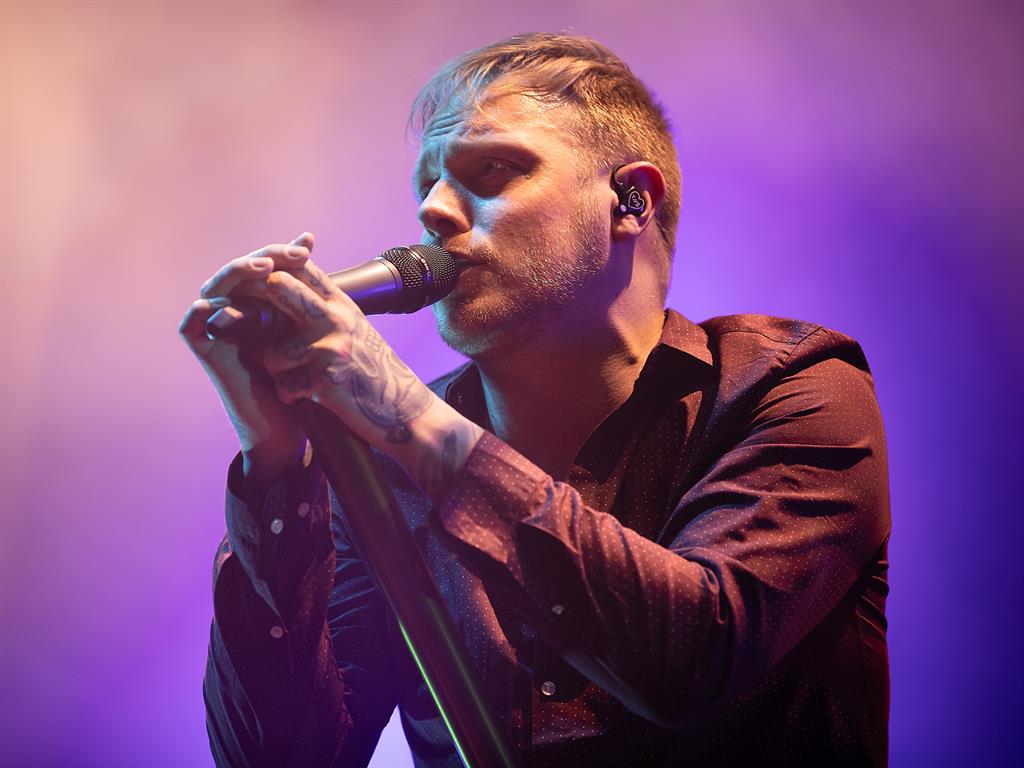 The genteel surrounds of the Royal Albert Hall will be properly shaken up when these extreme-metal/hardcore types from Brighton take to the stage for an audience-free show previewing For Those That Wish To Exist, their ninth album, due in February. We hope there’s no loose plaster in that ceiling. Tomorrow, 8pm, royalalberthall.com 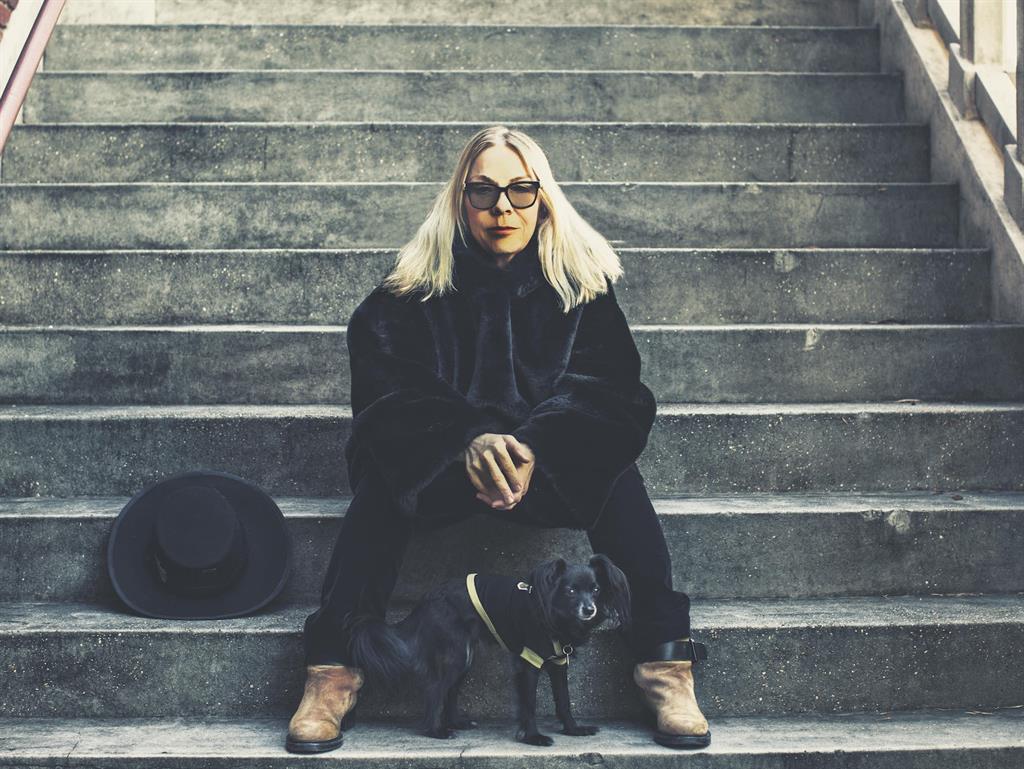 No excuses for not staying up on a Friday night — it’s RLJ!! Playing live from New Orleans! Billed as A Night Of Music And Storytelling, this set will see her drawing on last year’s covers record, Kicks, but inevitably playing her big hits, too, and recounting some great tales from a decades-long career. Tomorrow, 1am, rickieleejones.veeps.com 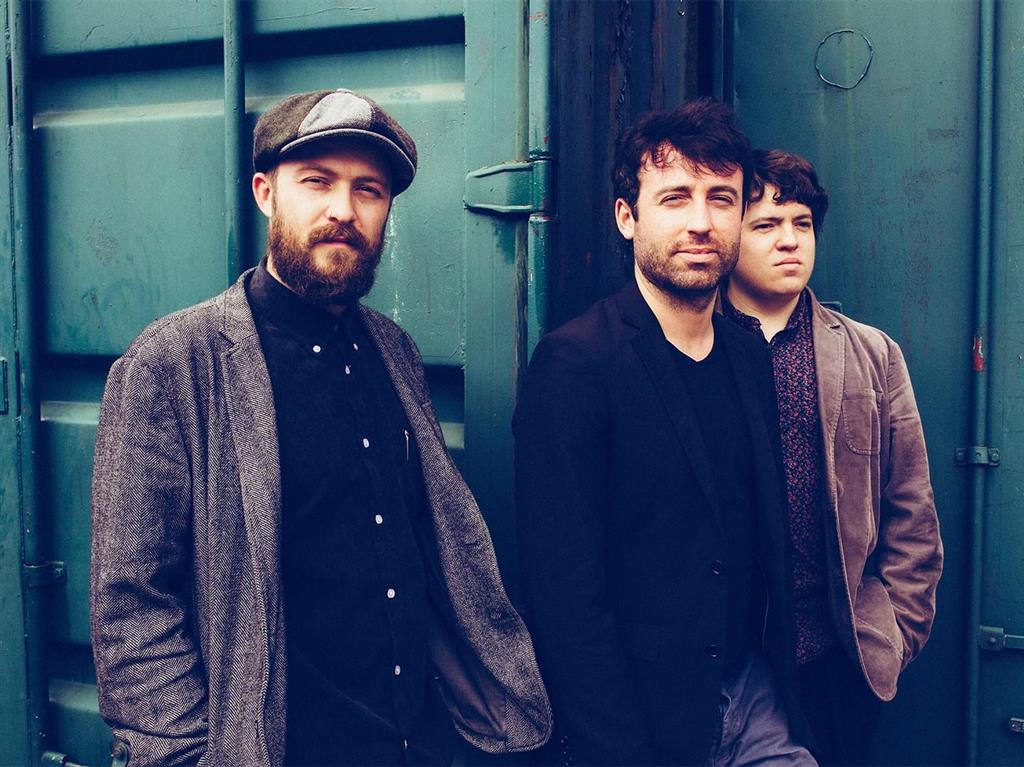 Now in its sixth year, this event has a programme that features talks, films and workshops as well as pre-recordings and live shows, many of them free. This week’s highlights include Saffra, a Cambridge quartet mixing hip-hop and neo-soul (Sun, 7.30pm) and fast-rising pianist Sam Leak with his new trio (above) (Tue, 8.30pm). Until Nov 29, cambridgejazzfestival.info