FROM the Thursday night Clap For Carers to fundraising events, people have come together to try and help key workers battling to keep the country safe. Vans For Bands, who normally supply tour buses and vehicles to the music and television industries, have switched their supply to hospitals instead.

Director Tarrant Anderson explains: ‘In March, we had 40 or 50 different tours out on the road, but then within two or three days the entire fleet was back. We had this yard full of vehicles, and we knew there was something we could do to help rather than having them gathering dust, while NHS staff were shattered with nowhere to relax during this pandemic. 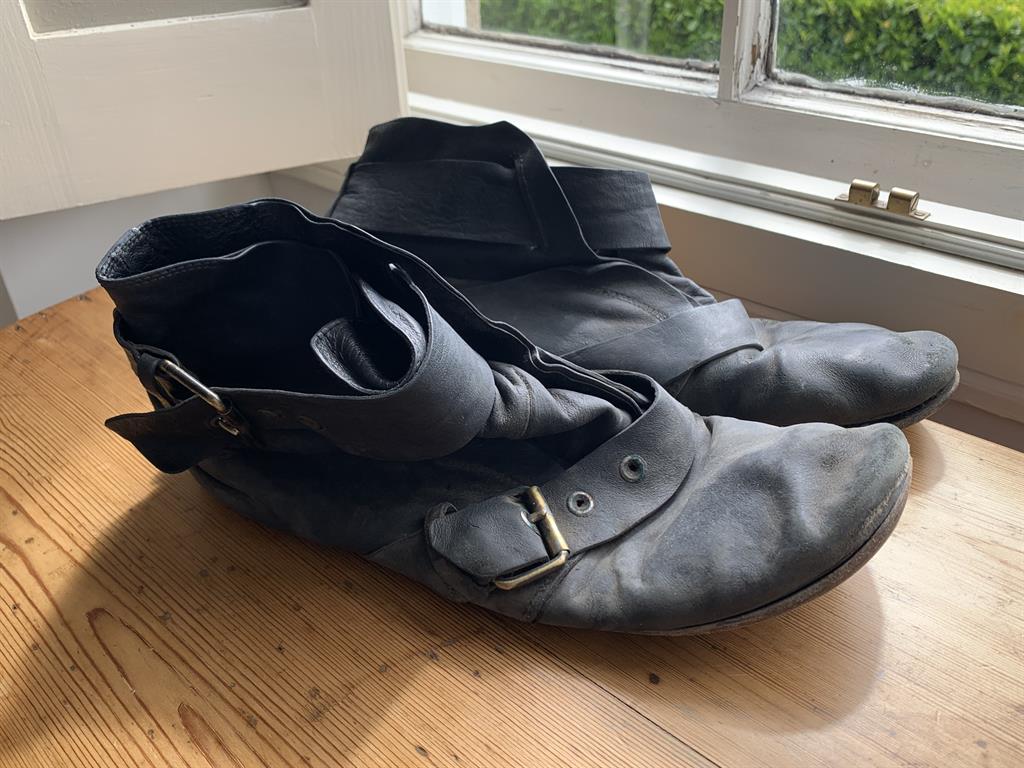 ‘These vehicles are £500,000 each and they’re essentially a hotel on wheels. There’s the air conditioning, heating, plumbing, entertainment systems, and you have to have a specially trained driver to make sure they’re maintained and looked after.’ Vans For Bands are fundraising online to keep the service going, and are running a raffle this weekend to raise funds. Frank Turner has donated an old guitar, while Editors, 5SOS, Placebo, The 1975, Kim Wilde, Sam Fender and Blossoms have also got involved. 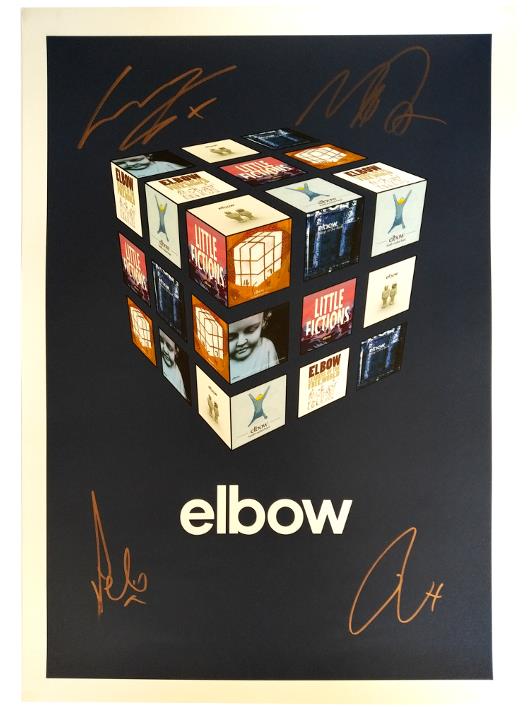 Mick Jennings, a consultant in the Intensive Care Unit at Lewisham Hospital, says staff are very grateful for the vehicles. ‘When the pandemic took hold, we lost the break areas on the floor as they were contaminated by the airflow. The coffee room got shut down. It meant there wasn’t anywhere to go and sit and just calm down and cool off for a bit, in the middle of what is the most horrendous thing we’ve ever seen,’ he explains.

‘Our nursing staff, in particular, work a 13-hour shift, and they get two short breaks in the middle. It’s very uncomfortable, it’s hot and constricting with a mask or a visor, and a lot of people have died and the emotional toll is huge.’ Taking time to have a cup of tea may sound like a small thing, but Mick says it’s invaluable.

‘Ten or 15 minutes’ kip can make all the difference, or just the chance to decompress and chat to someone. It’s hard to say how essential that is. Everyone has been immensely generous and there has been so much thoughtfulness and no hesitation where people have wanted to help, acts of extreme kindness from the community. I’d like to thank people that didn’t commute, and stayed at home. We were so close to breaking point and if people hadn’t done what they were asked to do, we would have been overwhelmed.’

■ Raffle tickets cost £2 and are available until 6pm tonight from vansforbands.co.uk