GET out the glitter, cider and your coolest shades (well, why not?) as May bank holiday and the festival season has begun! This year, however, there’s little need for your trusty wellies, festival tents and complicated travel plans, as the musicians will be bringing the fun to you. Among them will be Tom Grennan, who is one of the headliners at this weekend’s specially created Homeschool Festival.

Organised and curated by Dork magazine, it features more than 100 acts over three days, including The Xcerts, Bad Sounds, Tim Burgess, The Sherlocks and Phoebe Green — and it’s all in aid of the NHS Charities Together COVID-19 appeal. 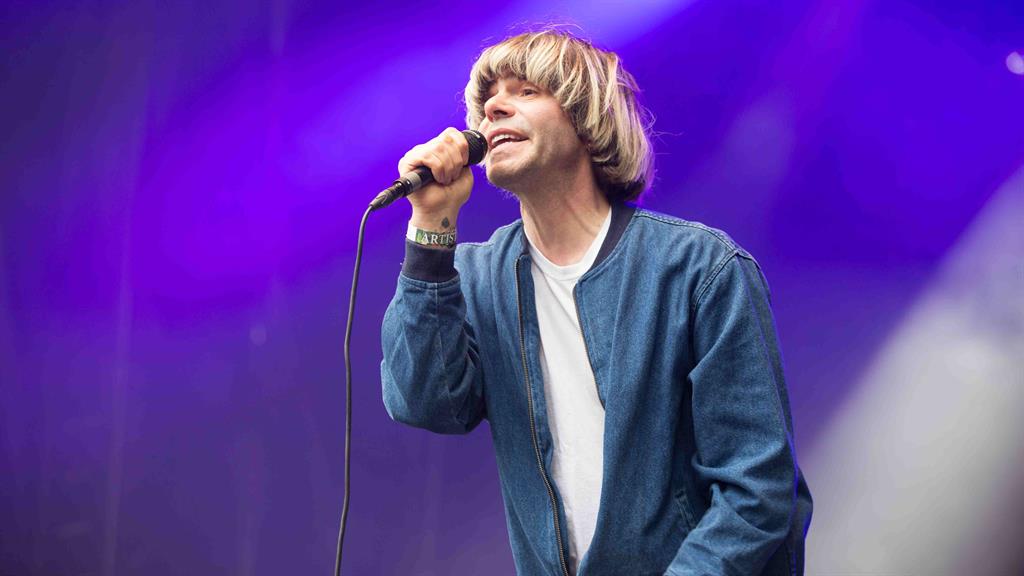 Tom, after the success of his debut album, Lighting Matches in 2018, is excited. ‘I’m really looking forward to it!’ he enthuses. ‘It’s going to be different, obviously, because I’m playing in my mum’s living room, but I think it’ll be a nice experience. Hopefully, for people watching, it’ll lighten up the mood, and give time for people to indulge in music and have fun. Everybody’s craving a festival, craving a gig.’

Tom showed symptoms of the coronavirus a few weeks ago and had to self-isolate, but says he’s fighting fit now. ‘I was pretty ill a few weeks ago, but now I’m back to my normal self. I’m doing as much as I can online and exercising as much as I can. I’m trying to keep myself busy and positive and motivated, it’s easy to slip into unmotivated ways’. 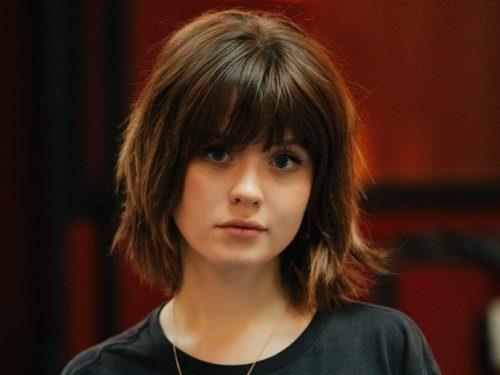 After relocating from East London, Tom’s back with his parents in his home town of Bedford, where he has been enthusiastically embracing the local community spirit. ‘I came back here just before we got locked down. I’ve been collecting and delivering medicine, food, anything I can.

‘The Bedford community means a lot to me, we’ve got to stick together. If I can play my part and make it easier for someone else, I will.’

Tom has also been learning a new skill — cutting hair. His family are his current guinea pigs. 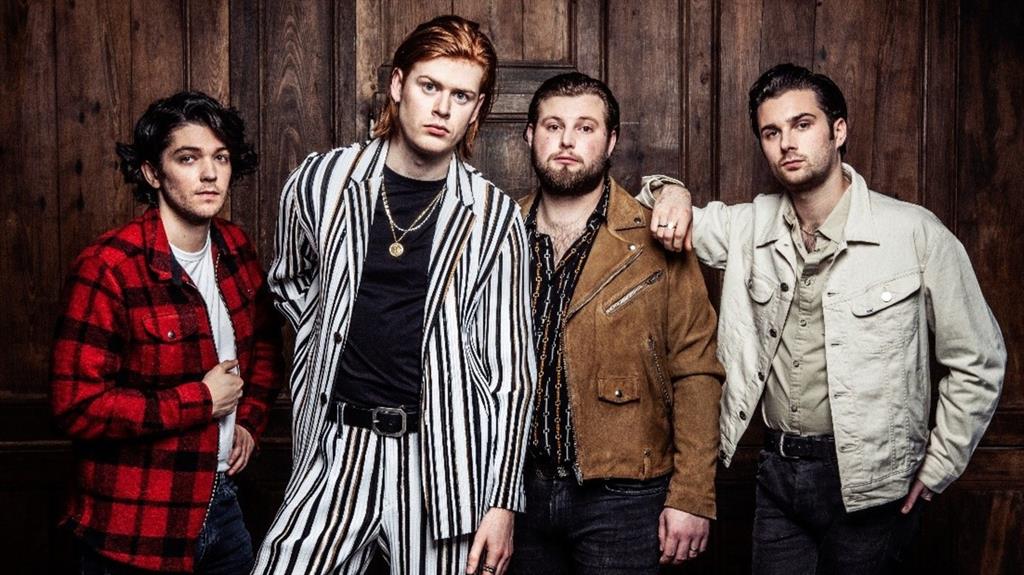 ‘Do you know what? I was surprised by how well I cut their hair,’ he says. ‘I jumped on FaceTime with my barber and he walked me through how to do it, and I cut my brother’s hair. It was good! I’m wondering now whether to offer haircuts for my fans before shows when we’re allowed back!’

For his festival performance this weekend, you’ll get tracks from Lighting Matches as well as new music, as Tom’s just released a single, Oh Please, with his second album due later this year. 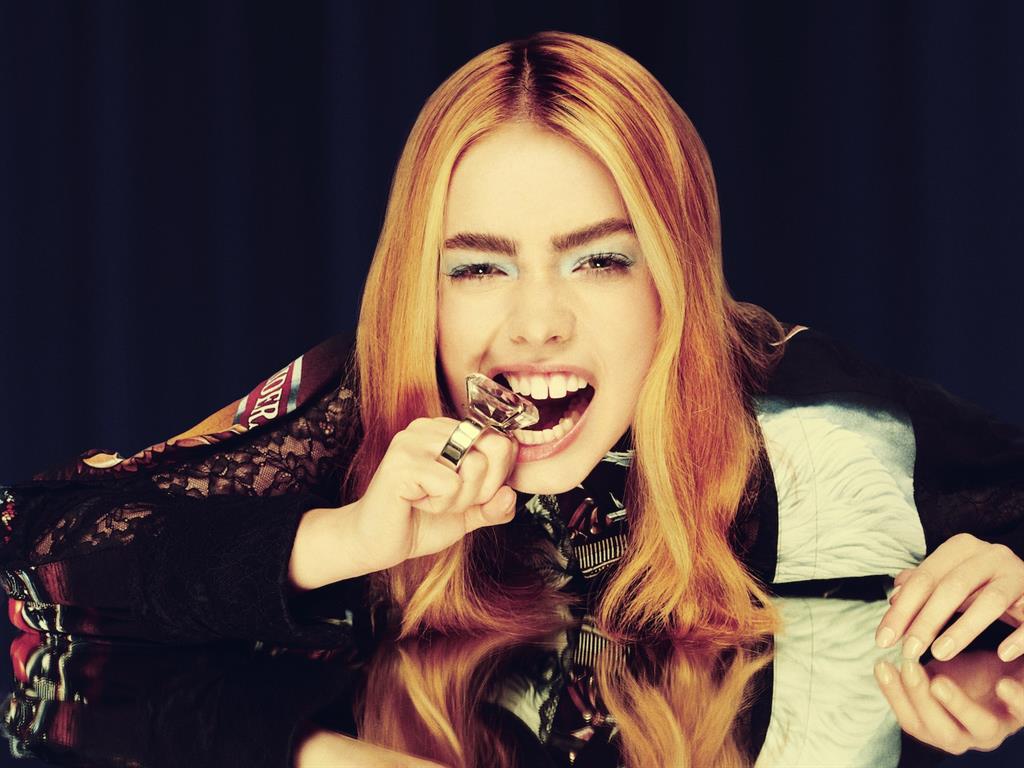 Many of the new songs are deeply personal. ‘Oh Please is about a relationship I was in, but an ex from uni got back in contact and she was wanting to meet up. I had to make a decision on whether to do it or not. It’s about the temptation of going back, going behind someone’s back. I didn’t do it. I said no.’ He pauses. ‘It’s the idea of going and doing the wrong thing. Fortunately, I made the right choice. It’s about listening to the angel on your shoulder.’

The new album, which he managed to finish just before lockdown started, was inspired by a recent break-up. ‘It’s not a soppy, feel-sorry-for-me album; it’s a realisation that I was the toxic one in the relationship. I had to be honest with myself,’ he explains. 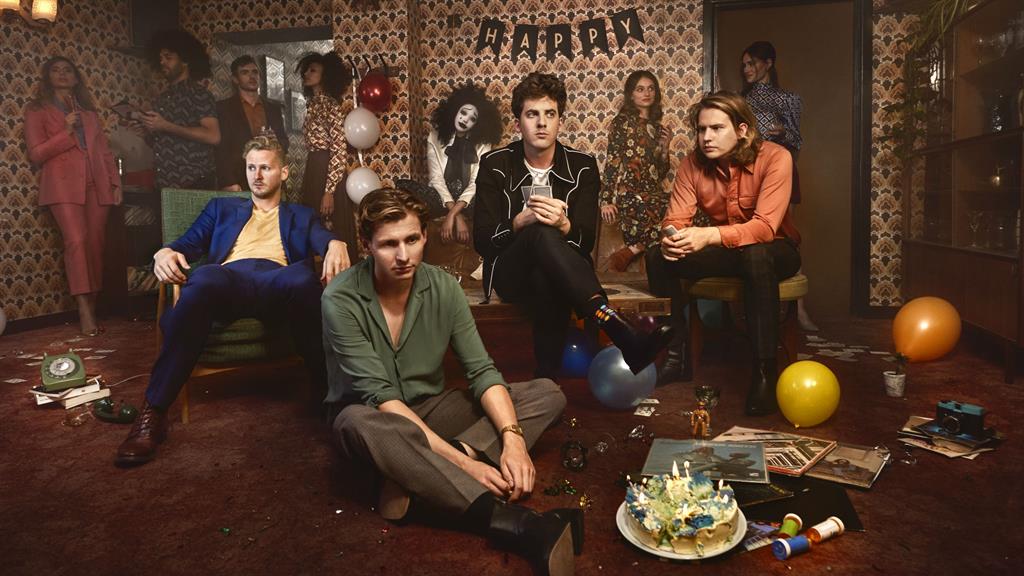 ‘I moved back to my mum and dad’s house as I’d been living with this girl. I realised I had to love me before I could love anybody else. I realised that I was the one putting pressure on her, my ego got to me and I had to have a word with myself. I didn’t like the person I was becoming.’

The extra time indoors is also serving as a time of reflection for Tom. ‘I haven’t been creative with writing music because it all came out on the album and everything I wanted to say, but I’ve been learning piano, reading a lot — it’s been good.’

What else can we expect from Tom’s set? ‘I’m going to be playing guitar and singing, I want it to be as raw as possible. If people want to hear that, get involved! Be safe, be happy, expect big things because I’m coming to take over! I hope!’

■ Homeschool Festival runs from May 8-10, timings tba. It’s free but donations are encouraged via justgiving.com/associationofnhscharities, homeschoolfest.com