Watching Glasto on the box and iPlayer is an event in its own right — remember Stormzy last year? And, for obvious reasons, even more so this year, with the Beeb laying on acres of coverage across TV, iPlayer, radio and BBC Sounds. BBC Two and BBC Four is broadcasting landmark headline shows from Adele (2016), Beyoncé, (2011), David Bowie (2000), Coldplay (2016) and Jay-Z (2008). BBC Four is the place for intimate acoustic sets while BBC Two pays homage to the Sunday afternoon legends slot with sets from Kylie (2019), Lionel Richie (2015), Dolly Parton (2014), and James Brown (2004); iPlayer seems like it’s the Other stage with 60 on-demand sets, including The Killers, Radiohead, Chemical Brothers, Primal Scream and Christine And The Queens. Radio 1, Radio 2, Asian Network, 6 Music and BBC Somerset are all putting on their wellies to bring you the thrills of Glastos past to the wireless, too. Until Jun 29, bbc.co.uk/glastonbury 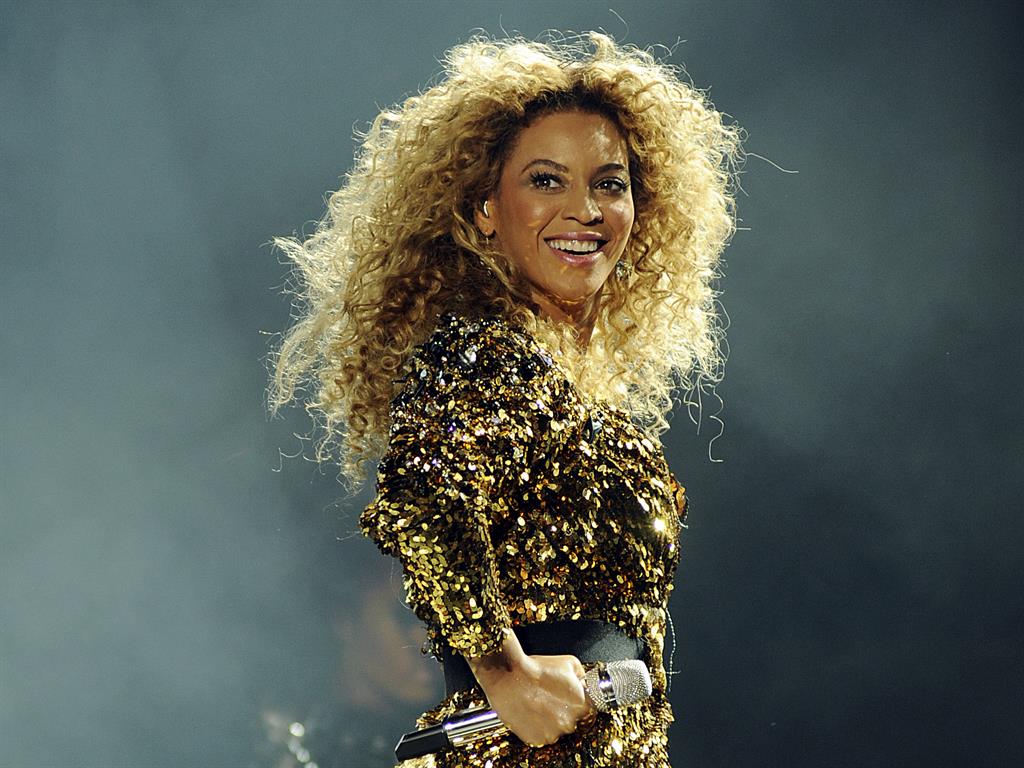 The 25,000 capacity, four-day family-friendly festival in a deer park in the Lake District is back for its 15th edition next year. In the meantime, you can enjoy its gentle magic through its YouTube channel where you’ll find full live sets from previous years. They include Orbital’s synapse-snapping electronica and hands-in-the-air lasers, Scottish singer-songwriter KT Tunstall, Stereophonics’ spectacular 2017 headline show, Leeds’ platinum-selling indie rockers, The Pigeon Detectives and more. kendallcalling.co.uk, youtube.com 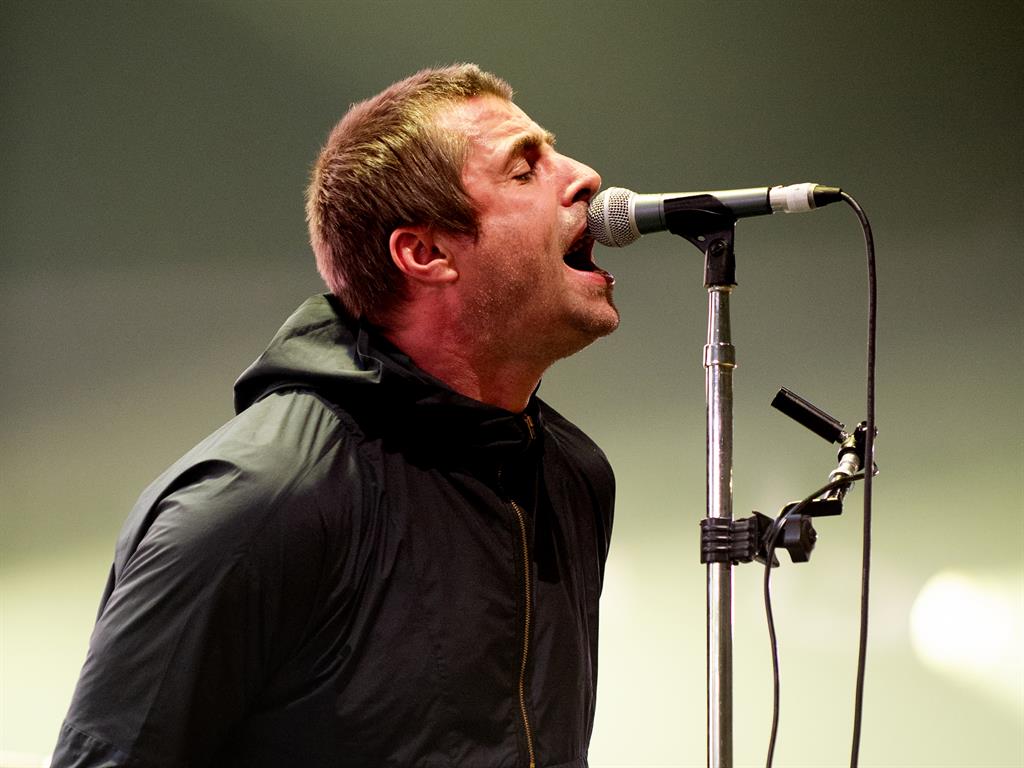 Lovely Latitude is a celebration of music and the arts with dedicated tents and stages for theatre, comedy, talks, podcasts, dance and film. It is due to return to Henham Park, Suffolk, in summer 2021 but if you can’t wait that long, in the meantime, head to Latitude’s YouTube channel for highlights from previous years, interviews with bands, poetry in the woods and cabaret turns. If you’re feeling lively and raucous, YouTube also has a full headline show from what would have been this year’s Saturday night headliner, Liam Gallagher, performing a homecoming Radio X gig (2019) in Manchester. There’s also Friday night headliners HAIM, taking part in NPR’s cult Tiny Desk concert series, or Charli XCX, performing live in Chicago at the Pitchfork Music Festival 2019. latitudefestival.com, youtube.com

Tomorrowland: Around the World Digital Festival 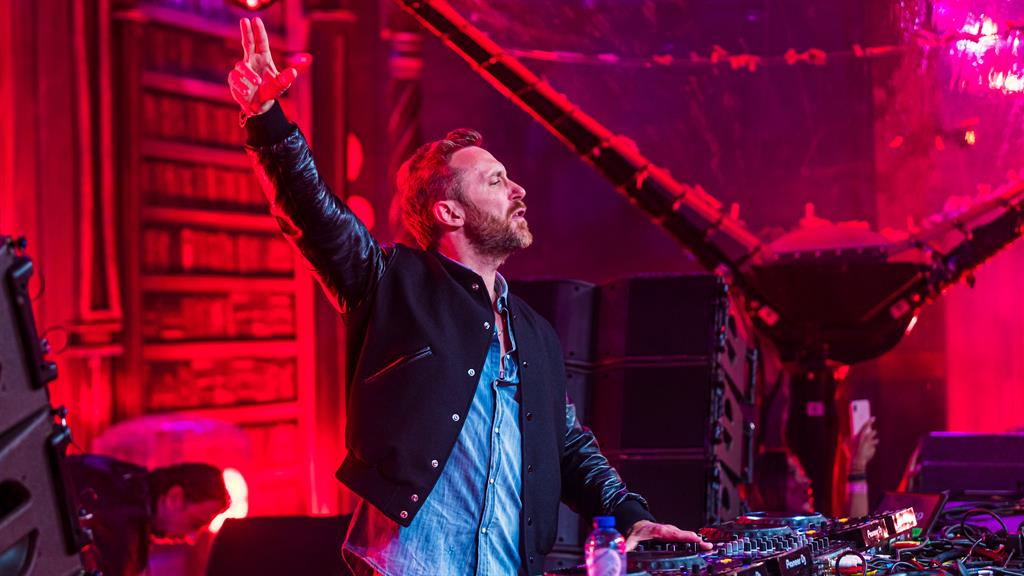 Belgian EDM festival Tomorrowland is known for jaw-dropping, spectacular production and its Around The World Digital Festival takes it to the next level with eight 3D stages drawing on gaming production and effects, as well as the festival’s trademark fireworks and laser shows. The blockbuster line-up sees 60 DJs and artists, performing across ten-hours (4pm to 2am — GMT) over two days: the main stage is dedicated to EDM royalty Afrojack, David Guetta (above), Dimitri Vegas & Like Mike, Steve Aoki Martin Garrix and Tiësto (below), with the Atmosphere stage hosting underground house and techno from Dixon, Amelie Lens and Tale Of Us. There are more stages dedicated to bass and trap, and hard dance, plus webinars, games and workshops, and a virtual festival site that you can explore with your mates. July 25 & 26, tomorrowland.com/en/around-the-world/welcome 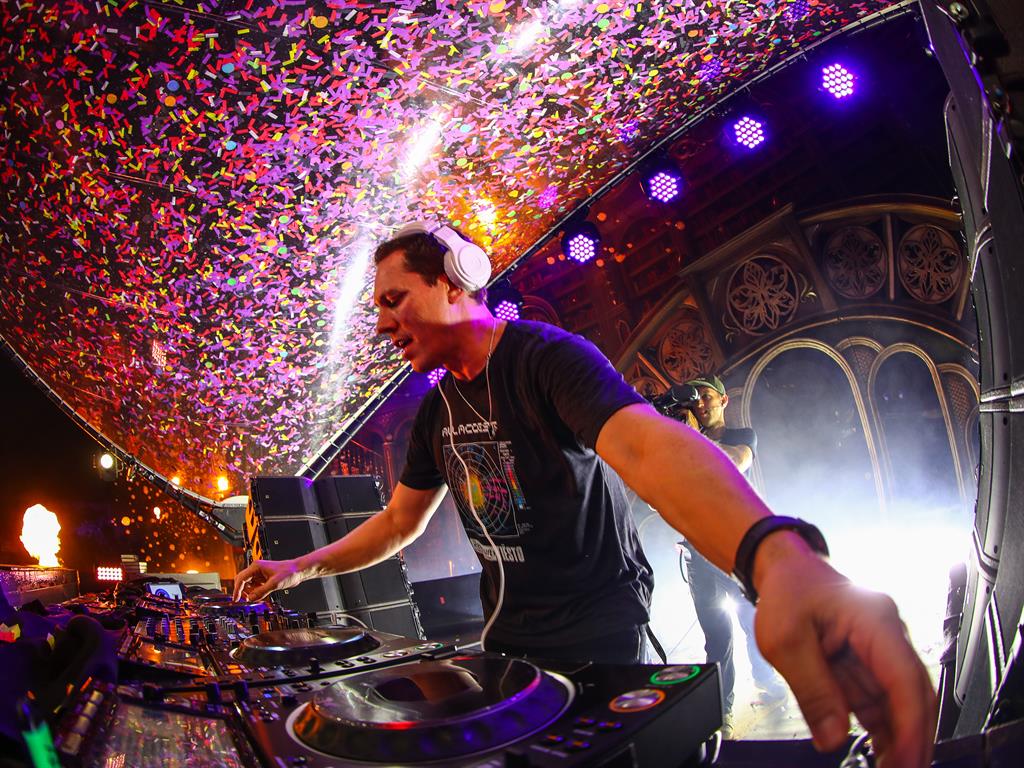 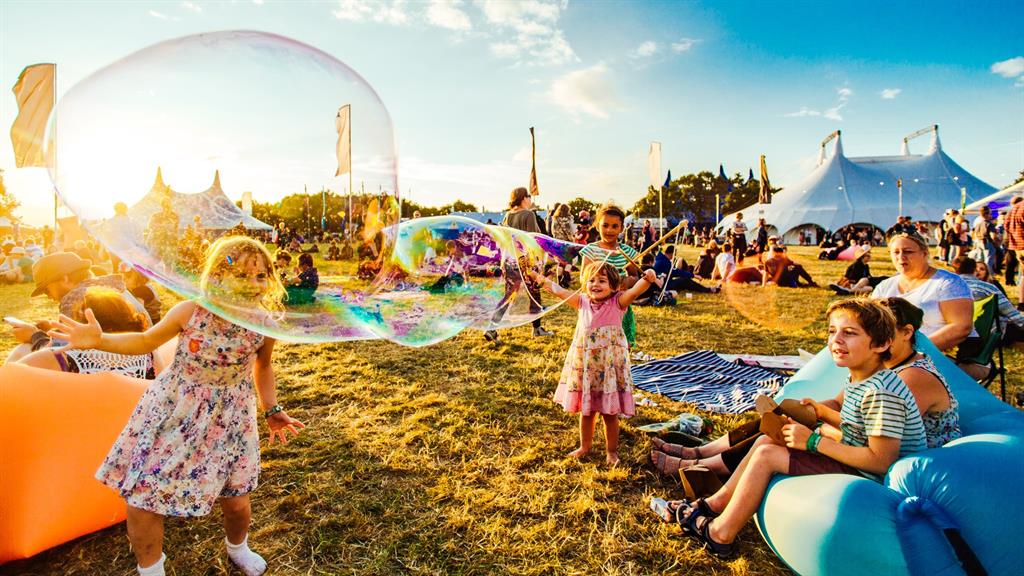 The starry festival where music, science and astrophysics collide around the UNESCO World Heritage site, Jodrell Bank Observatory in Cheshire, will be back in summer 2021. In lieu of magical nights this summer, it’s beaming gigs, talks and events to you live and direct. Music highlights include the 80-minute Friday night headline show from Hot Chip (above, right) last year, an orchestra reprising the majestic score to The Blue Planet, and fierce and funky drum’n’bass with Roni Size; while mind-bending talks include adults getting wildly excited over the 50th anniversary of moon-based kids’ TV series Clangers, Richard Dawkins, and University Challenge celeb, Bobby Seagull. discoverthebluedot.com 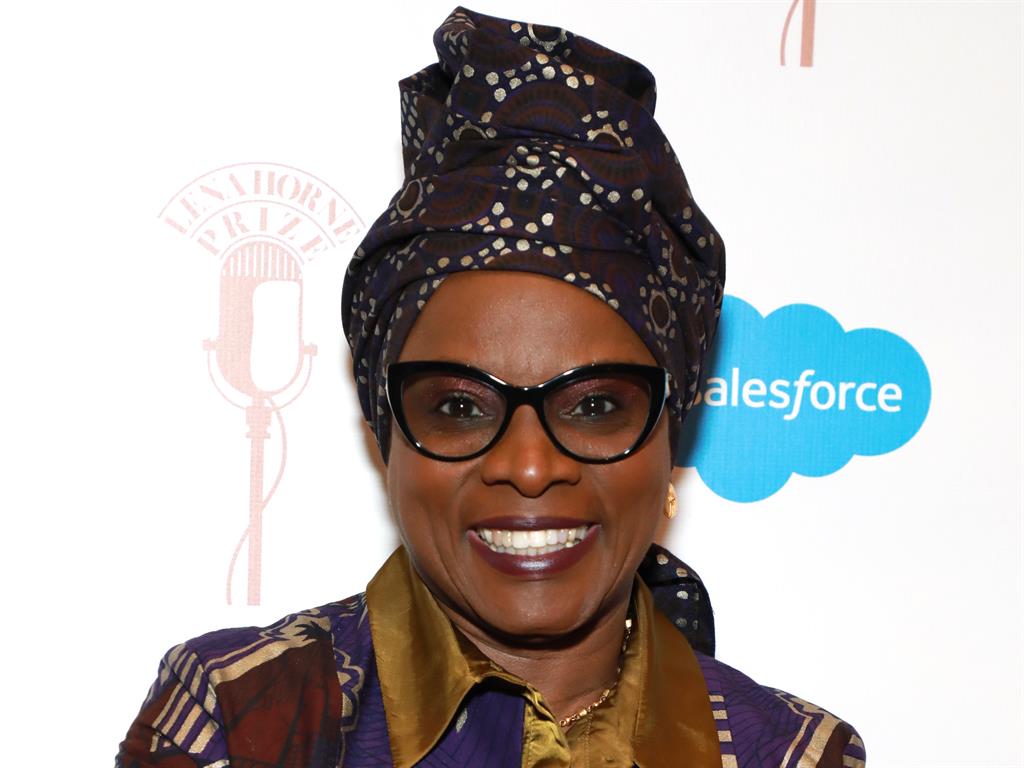 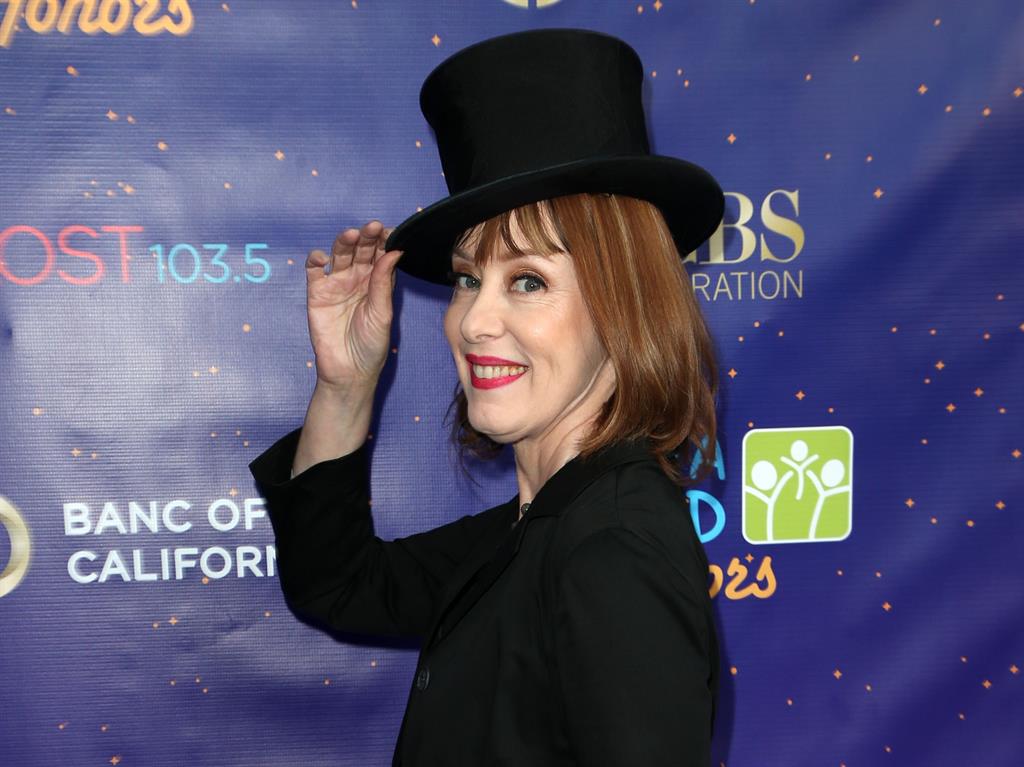 The UK’s most well-known folk festival has been running since 1965 and is older than Glasto. It’s scheduled to return next summer, and to fill the gap, you can watch what would have been 2020 headliner Suzanne Vega (pictured right), the Californian singer-songwriter arguably best known for hits Luka and Tom’s Diner, perform a 90-minute show at Ancienne Belgique festival in 2017. Meanwhile, the YouTube channel of another of this year’s headliners, Yusuf, aka Cat Stevens, has six live shows to bask in his quiet genius, from as recently as 2015 and going back to his 1976 Earth tour. All sets available on youtube.com 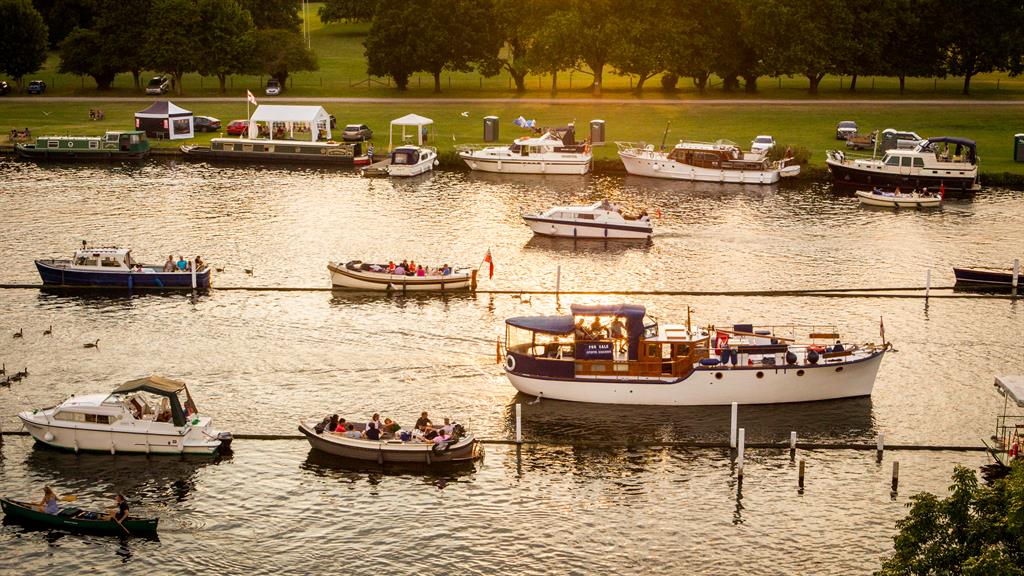 Get the champers on ice as the riverside festival streams a two-hour show of music and comedy. Music comes from Will Young, Beverley Knight, classical pianist Hao Zi Yoh, and jazz pianist Joe Stilgoe, while the man with a 1,000 voices, impressionist Rory Bremner, below, is also on the bill, hosted by David Gower. July 12, henley-festival.co.uk 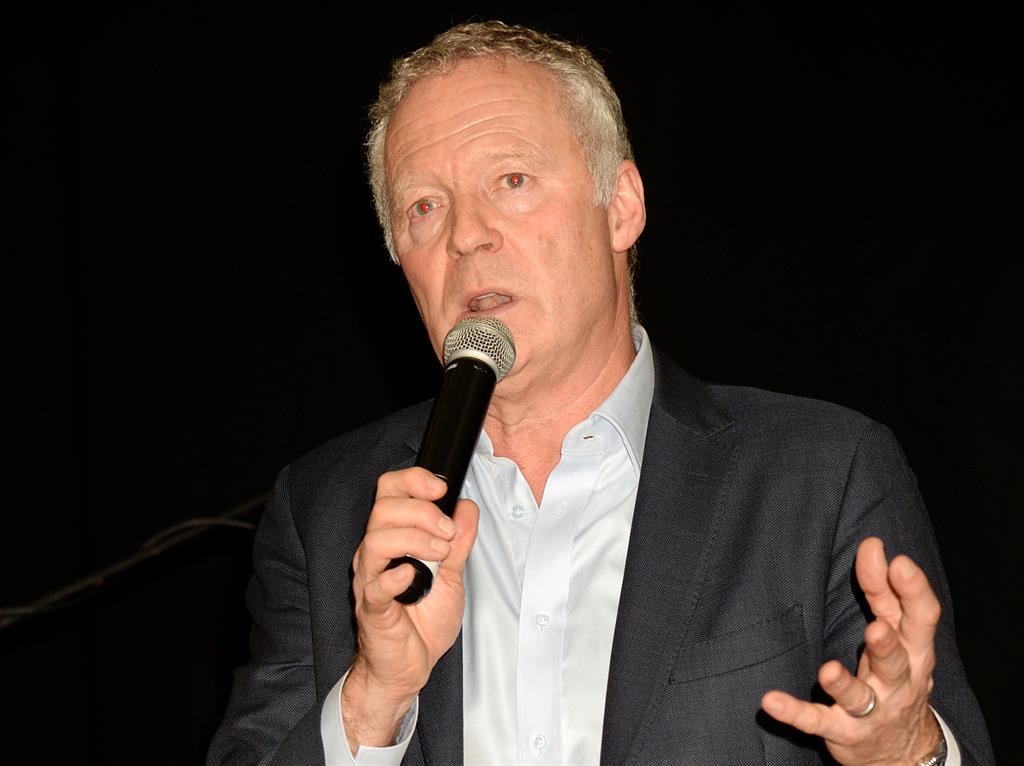 The intimate and eco-conscious offering ‘adventures in Utopia’, has been rescheduled in 2021 and throughout lockdown has hosted a lovely mix of performances, activities and get-togethers to bring the festival and its hippie vibes to you and its community, including an online wassail or ancient cider ritual, spoken word and poetry performances, online Charleston dance classes, beatbox adventures for kids with SK Shlomo, Spotify playlists for musical diversion and children’s theatre shows. shambalafestival.org 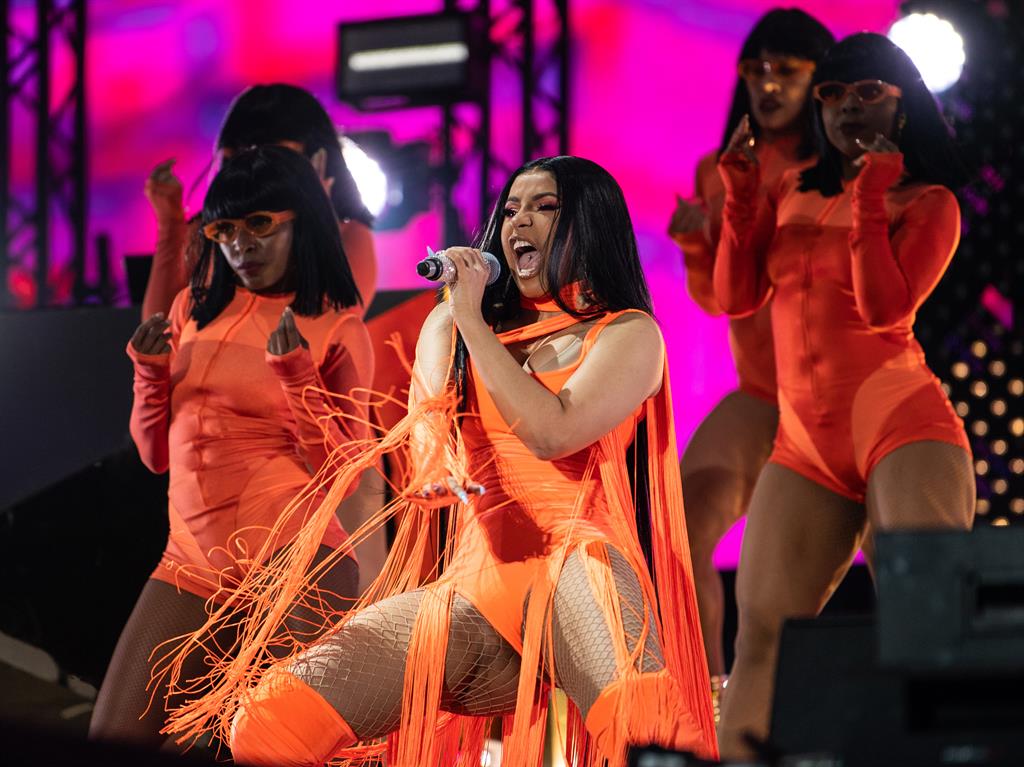 On Wireless weekend, the Finsbury Park festival is streaming three days of performances, from Los Angeles and London, especially recorded for Wireless Connect, with headline shows from Wireless 2019 such as Cardi B (above), all in 360-degree Virtual Reality. Alexandra Palace has been given a lush makeover for Wireless Connect’s distanced live shows, and over the weekend you can expect interviews with artists, as well as performances. No names have been announced as yet, and you can tune in via the MelodyVR app, Wireless’ Facebook Live and the Wireless YouTube channel — it’s all free and attendees are encouraged to donate to Black Lives Matter. July 3 to 5, wirelessfestival.co.uk